Madonna Photoshopped Her Face Into A Fan's Body For Instagram Pic

Madonna accused of photoshopping her face onto a fan's body; Tiktoker says 'Wish I was credited' 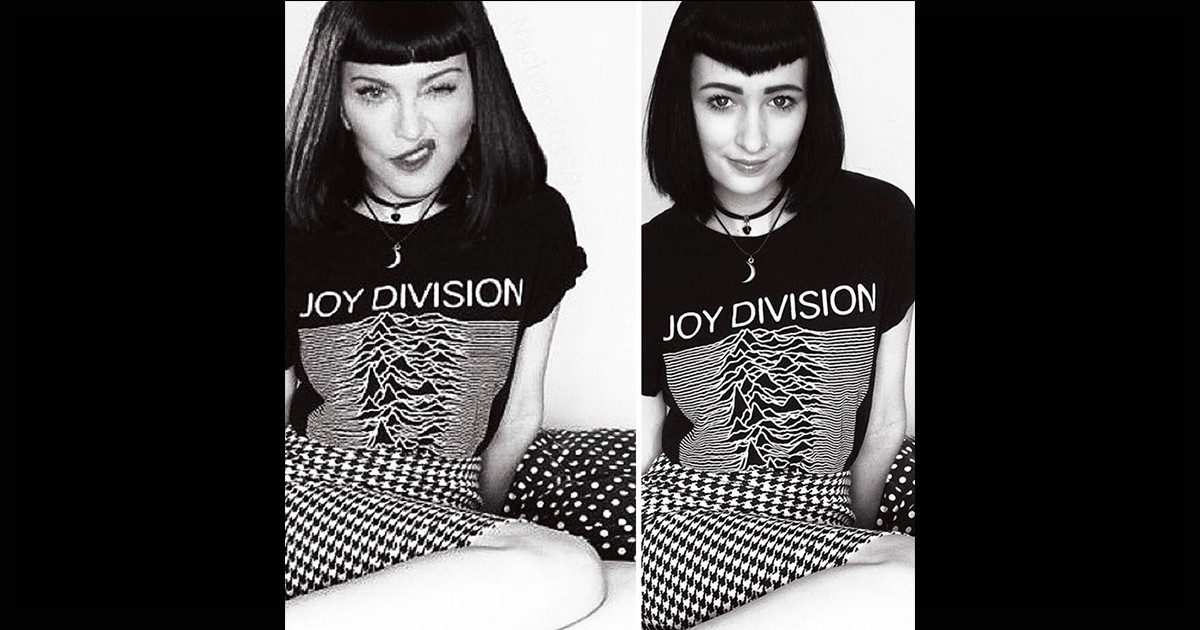 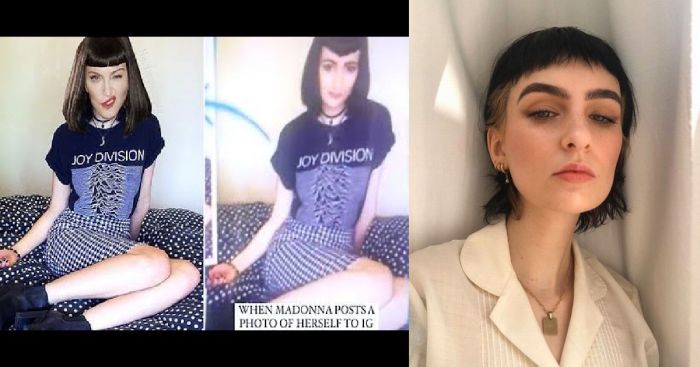 A woman is going viral on TikTok and Instagram after she claimed that Madonna photoshopped her face onto her body six years ago. 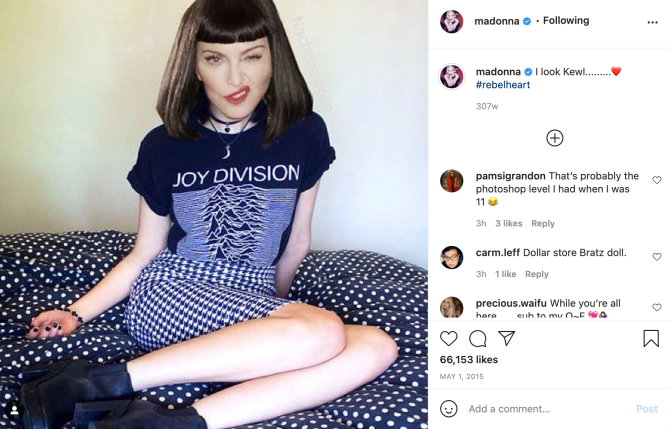 While promoting her album, Rebel Heart, the singer successfully fooled everyone to believe that the picture of her wearing a printed top and skirt was actually real. She had posted it with the caption, "I look Kewl #rebelheart."

Amelia Goldie shared a reel on her Instagram feed, which was originally posted on TikTok. The reel showed her original picture side by side with Madonna's Instagram post. 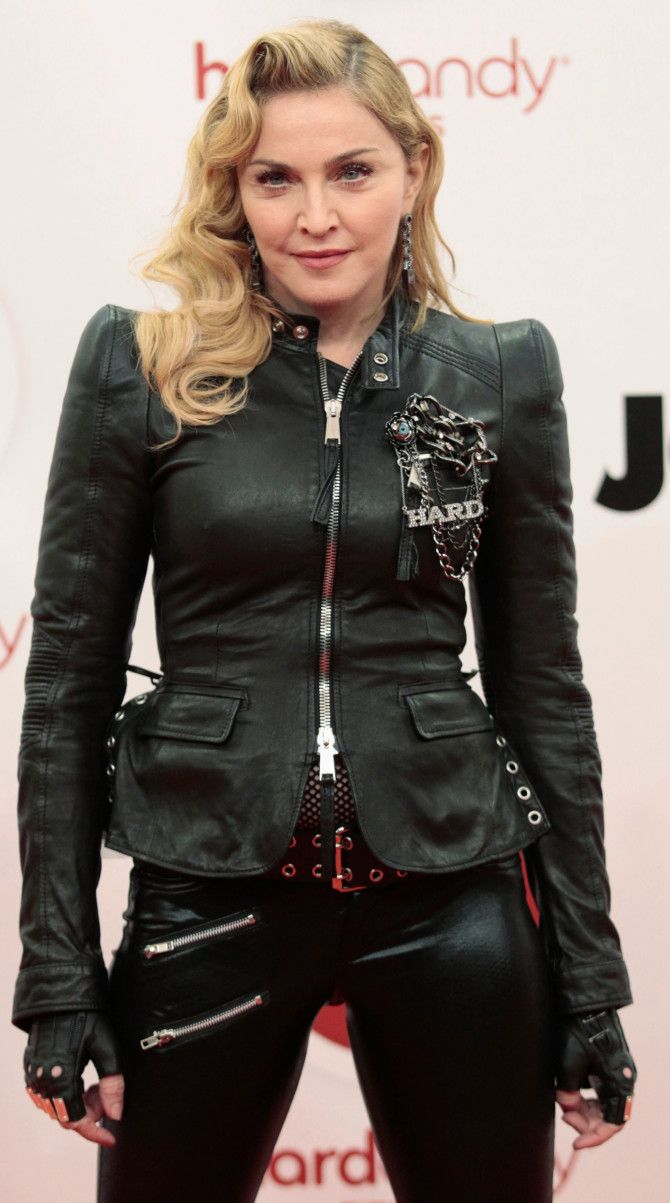 The 28-year-old TikToker told BuzzFeed that she initially "thought it was a joke" when she saw Madonna's head on her body. "Then [I] realized it wasn’t because it was [posted on] her official account," she said.

"I tried to reach out via Instagram to her team twice, to no response," Amelia added.

As for what she would say to the legend if she ever did hear back, Amelia said, "I [would] definitely laugh and say I'm flattered, but of course that I wish I was credited!"

She added, "I think if you're going to play somebody else's body off as your own, they deserve to be mentioned. But no hard feelings!" 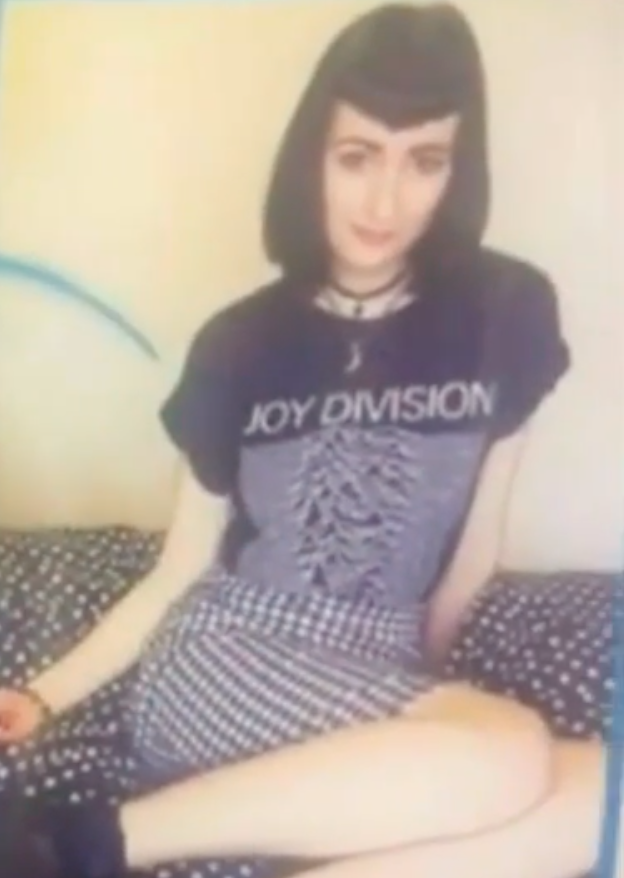 "I've been told it's a great 'party flex', which makes me laugh. I told it at a job interview and they loved it" she said.

Many people have since flocked to Madonna's 2015 post to comment on it, saying she should 'pay a fee' for using Amelia's photo.

"Man I feel bad for Amelia Goldie. She should be making all the money that Madonna is getting from this post," one person wrote. 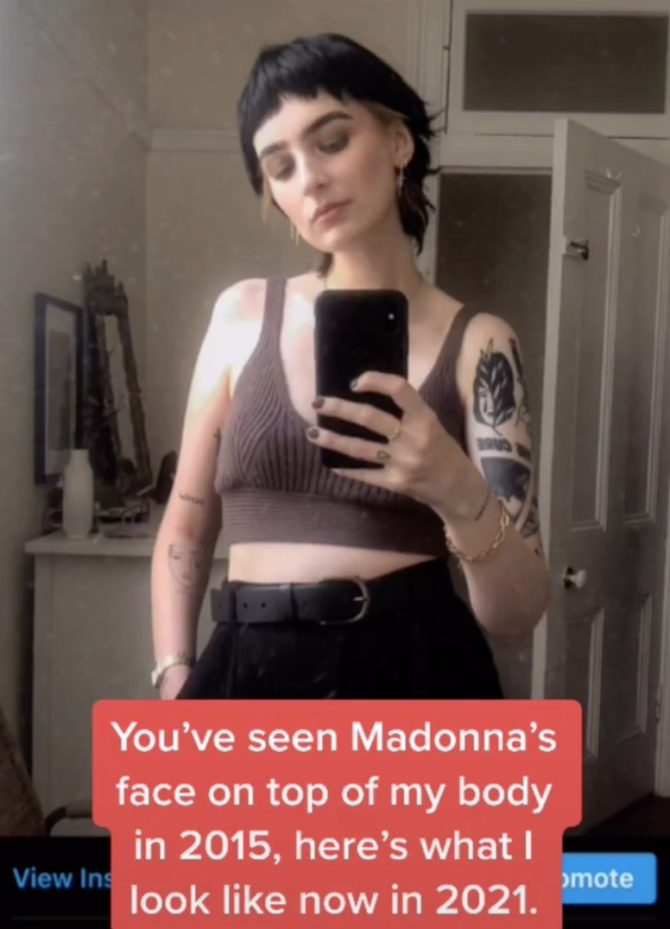 Another person said: "Don't you think it's time to give the original owner of this photo / body some credit?? Did you think you wouldn't be found out?"