Mafia Boss Nicknamed 'The People-Slayer' Who Dissolved Boy, 11, In Acid Is Freed After 25 Years In Jail

Giovanni Brusca, 64, nicknamed "the swine" and "the people-slayer" for activating the explosion that killed anti-mafia prosecutor Giovanni Falcone, is now free after reaching an agreement with Sicilian prosecutors. A mafia lord has been released from prison after confessing to being involved in over 100 killings, including having a child's body dissolved in acid. 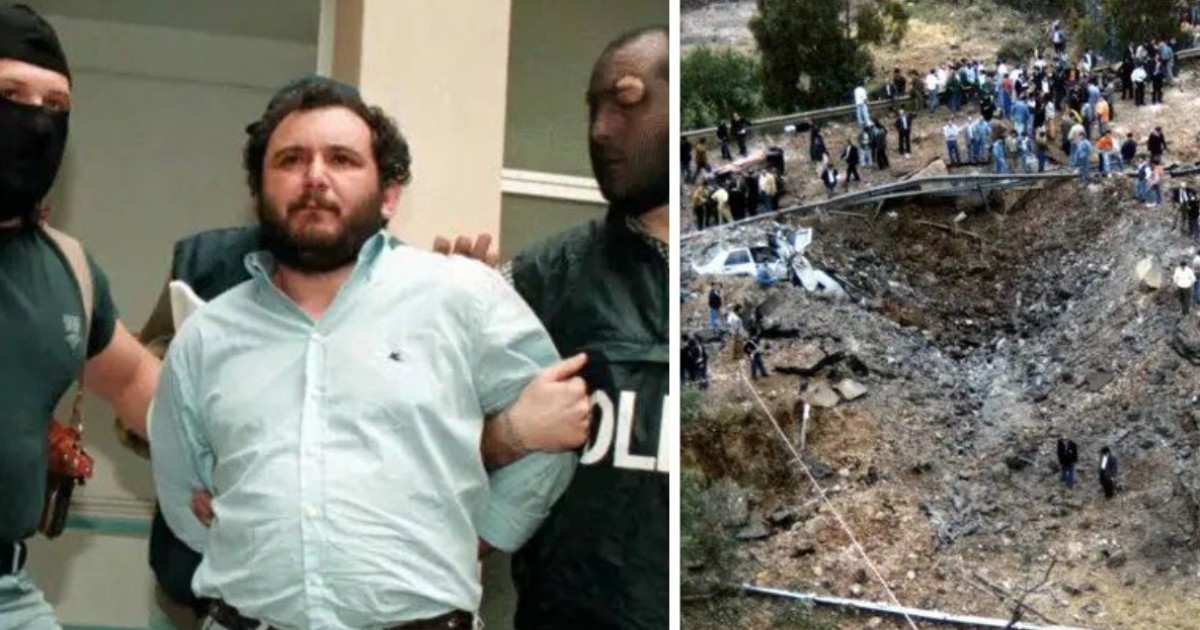 In 1996, Giovanni Brusca was apprehended for a bombing that killed five people, including Italy's top prosecutor, Giovanni Falcone.

Following his arrest, the Sicilian turned informant, assisting police in the apprehension of other seasoned criminals.

After serving 25 years in Rome's Rebibbia jail, Brusca has been released and will serve four years on probation.

Many people, including the relatives of Brusca's victims, have spoken out against his release.

Tina Montinaro, whose husband was killed in the attack, expressed her displeasure with the decision to release Brusca to Repubblica.

She said: "The state is against us, after 29 years we still don't know the truth about the massacre - and the man who destroyed my life is free." 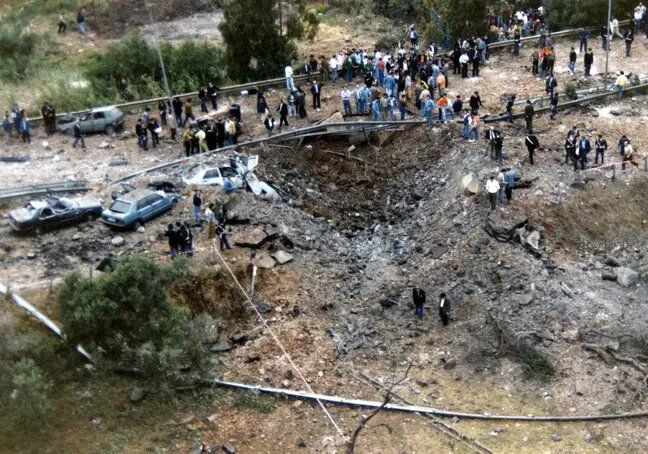 Rosaria Costa, whose husband also died in the attack, said: "He has collaborated with justice only to get the benefits, it was not a personal, intimate choice."

Brusca, who was a senior figure in the Sicilian mafia organization Cosa Nostra, is thought to have been involved in over 150 murders. 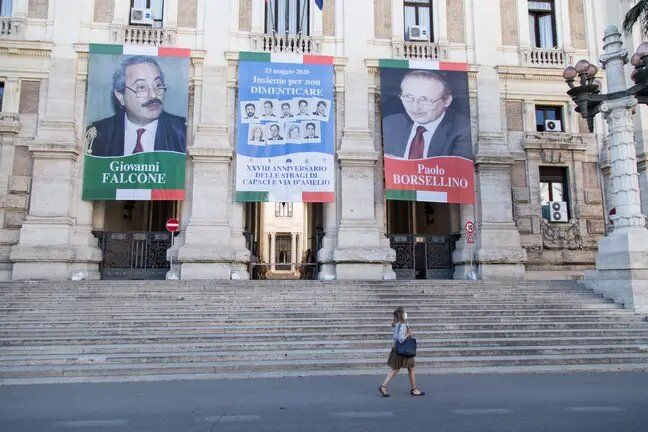 The murder of 12-year-old Giuseppe Di Matteo, the son of a mafia 'turncoat,' was one of the heinous atrocities he was involved in. After his father worked with authorities, he was kidnapped in 1993.

The child was held captive in a house for two years before being strangled and his body dissolved in acid.

At the time, police called it 'one of the most heinous crimes in the history of the Cosa Nostra'.

Speaking about Brusca's recent release, far-right leader Matteo Salvini said: "A person who committed these acts, who dissolved a child in acid, who killed Falcone, is, in my opinion, a wild beast and cannot be released from prison."

Enrico Letta, the head of the center-left Democratic Party, described the action as a "punch in the stomach" that left him stunned and asking how it was possible.

Chief anti-mafia prosecutor Federico Cafiero De Raho told Reuters: "Regardless of what one may think of the atrocities he committed at the time, there was a collaboration - let us not forget that he gave information on bombings both in Sicily and in mainland Italy.”

"The judges believed this was the appropriate jail term."