What seems like a perfect recreation of Disney's classic Aladdin of Jasmine's magical carpet trip or a magical moment observed in Hogwarts, this dramatic picture was captured just at the right moment by Martin Le-May, an amateur photographer from East London. The picture shows a woodpecker giving a ride to a baby weasel on its back and looking at this perfectly timed photograph, many experts are forced to question if the picture is photoshopped or not? 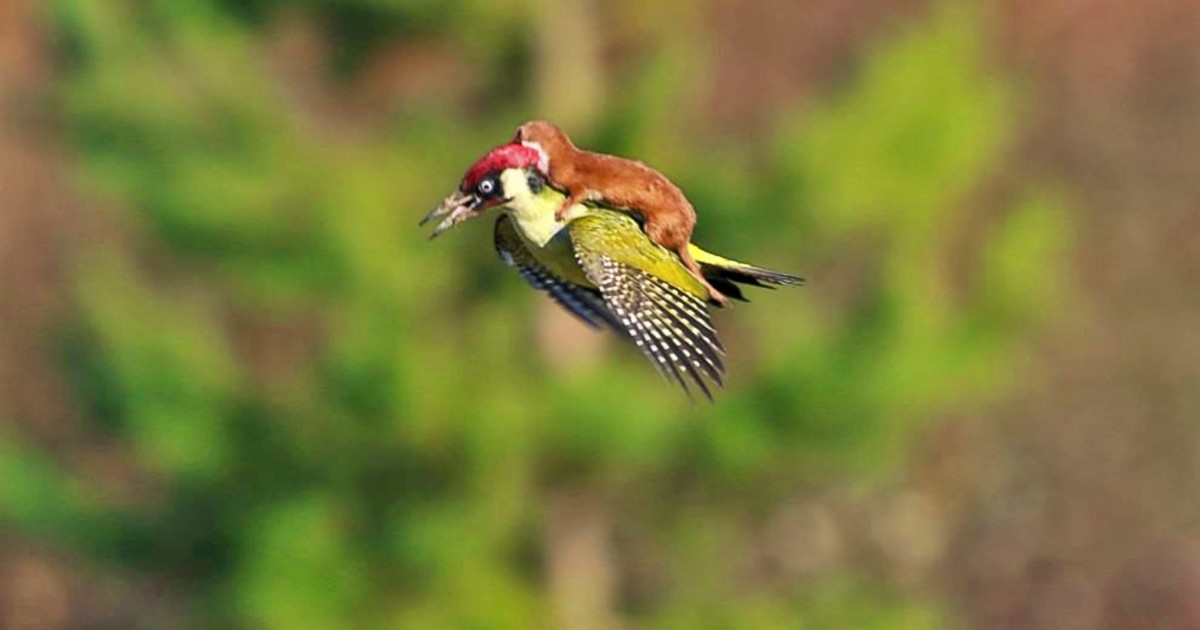 The photographs of the woodpecker and infant weasel above Hornchurch Land Park were taken in East London and took very little time to go viral on social media.

Le-May says that when he and his wife experienced the moment they were walking at a park. And they saw that a bird went right across them with a baby mammal resting on its back. Without wasting time, he immodestly captured the moment: ”I guess we distracted the weasel since it managed to escape when the woodpecker landed and the weasel went into the grass,” he told the BBC. 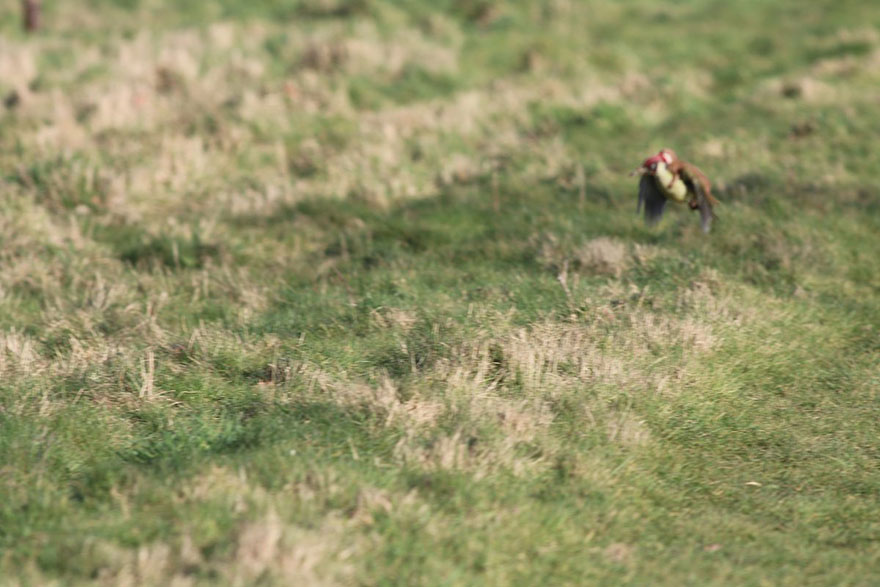 Looking at this picture, one might wonder if it is photoshopped? However, professor Hany Farid is of a different opinion. Farid is a professor of computing research in digital forensics and image processing at Dartmouth College, New Hampshire. 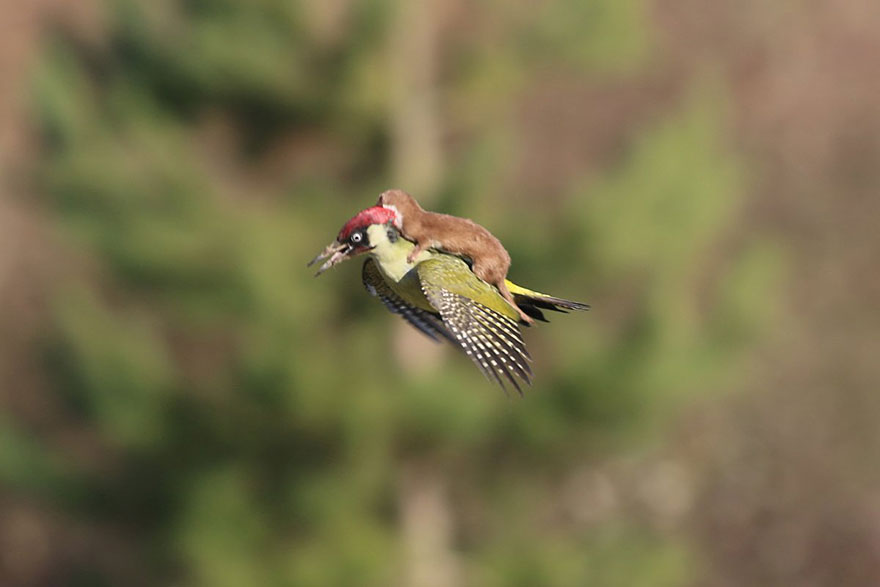 Farid observed that while low resolution makes it quite difficult to carry out full observation but other factors can be taken into account.

First of all, it will be incredibly difficult to forge a such picture because the weasel practically hugs the woodpecker. 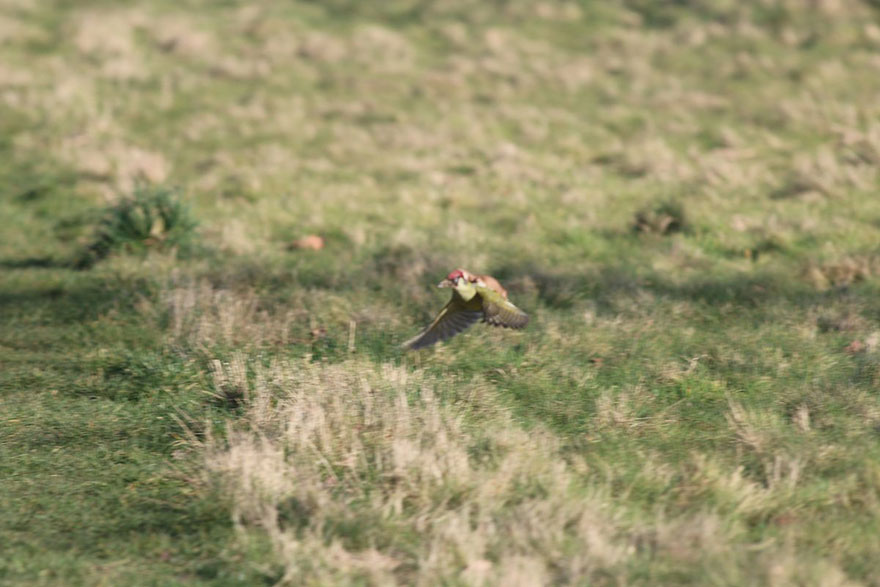 One continues to wonder if this picture is photoshopped, if not then what happened that led this weasel to get involved in a situation like this?

David Mizejewski who is a naturalist with the National Wildlife Federation says that weasels are carnivorous but these little predators prey on rabbits, frogs, and birds.

Experts suggest that these animals feed on species that are much bigger than themselves. Mizejewski added: “The trademark move of weasel is to cut off the spinal cord of its prey with a bite on the neck”. 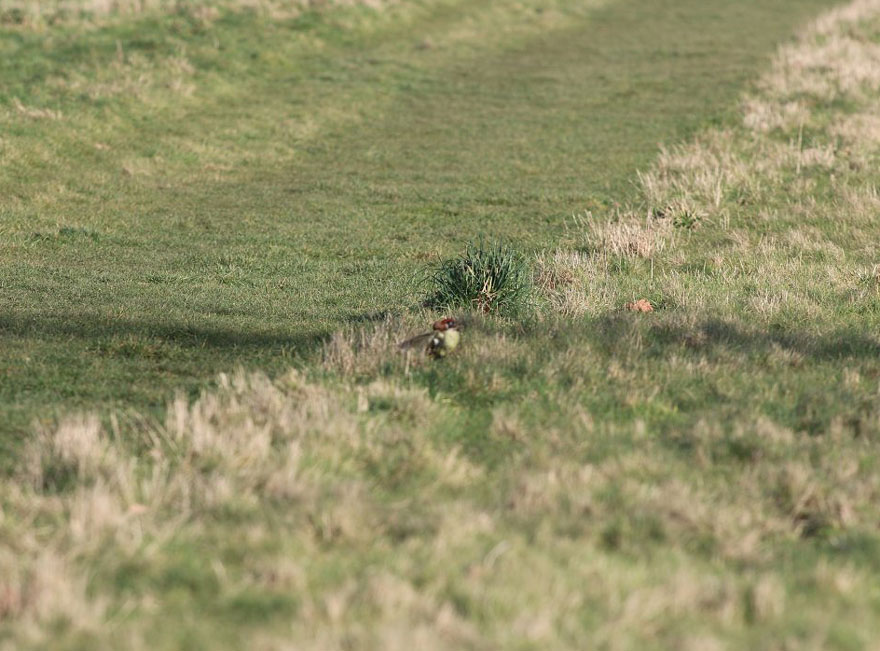 Steve Backshall, a wildlife broadcaster,  observes that this picture is extraordinarily unique and has ‘no reason to dispute on the picture’s authenticity.'

Actually, the woodpecker has already been linked to other birds like leaf cutter ants and rhino beetles with an ability to carry weights that are 850 times their body weight.

He said: “The weasel is also rather fascinating. It can kill far greater things than itself, so when you consider of its size it is an astounding tiny creature.”