As part of a drive to challenge gender norms, male teachers in Spain have been wearing skirts to school. After one of his students was dismissed and ordered to see a psychologist after wearing a skirt to school, Maths teacher Jose Pias started the Clothes Have No Gender (#LaRopaNoTieneGenero) movement in November.

Spanish male teachers are wearing skirts to school to challenge gender stereotypes in the country.

Following a boy's expulsion for wearing a skirt last year, several instructors have worn a skirt in the classroom as part of the Clothes Have No Gender movement - or #laropanotienegenero.

Manuel Ortega, 37, and Borja Velazquez, 36, are two of the teachers who decided to wear a skirt after witnessing one of their students being bullied in class, according to the Metro. 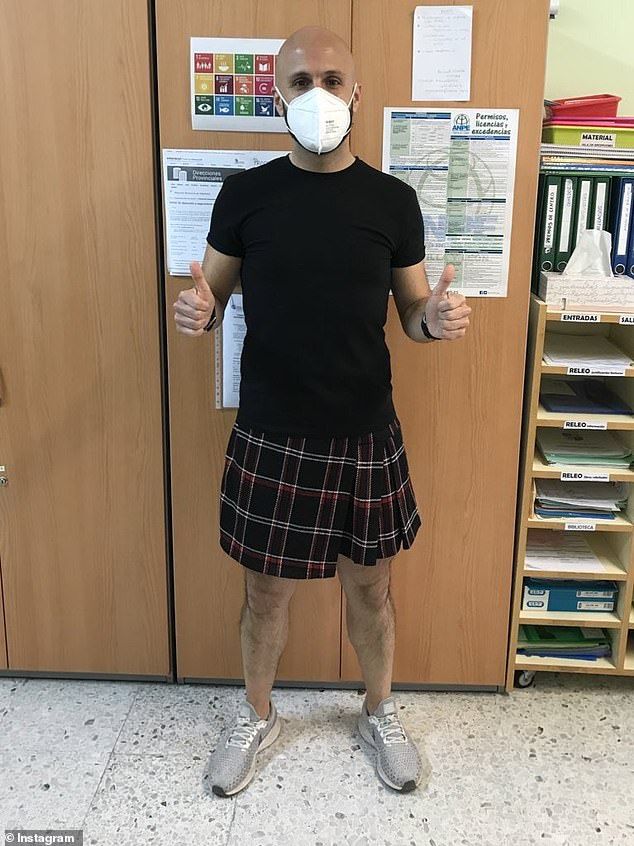 The duo said they want to show their support for the child who was teased for wearing an anime figure on his t-shirt.

The child was tormented so hard that he changed his clothes, terrifying Manuel and forcing him to wear a skirt for the entire month of May.

In a post on Twitter, he said: "A school that educates with respect, diversity, co-education, and tolerance.” 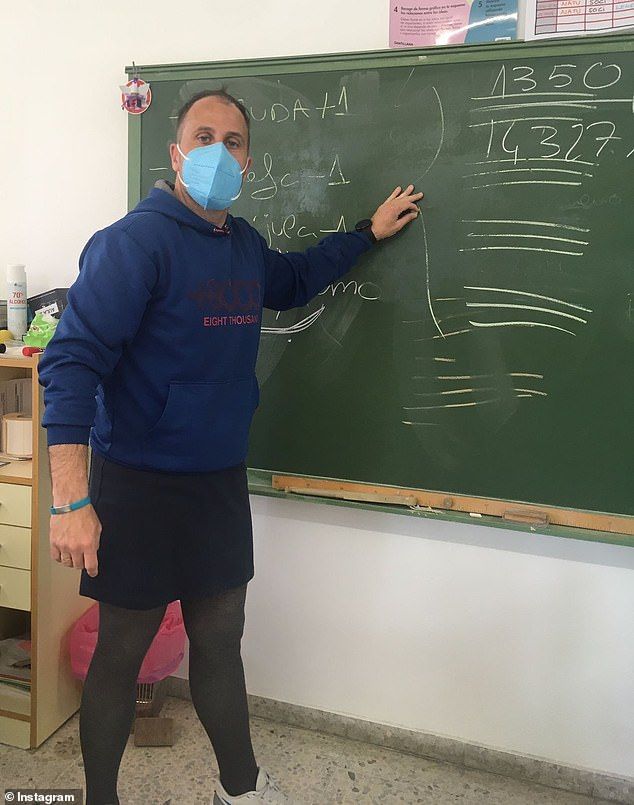 "Dress how you want! We join the campaign #clotheshavenogender."

Since last year, Jose Pias, a fellow instructor, has started wearing a skirt to school. He stated he had previously suffered persecution because of his sexual orientation in a Twitter post.

Tweeting a photo of himself wearing a skirt, he wrote: "20 years ago I suffered persecution and insults for my sexual orientation in the institute where I am now a teacher.” 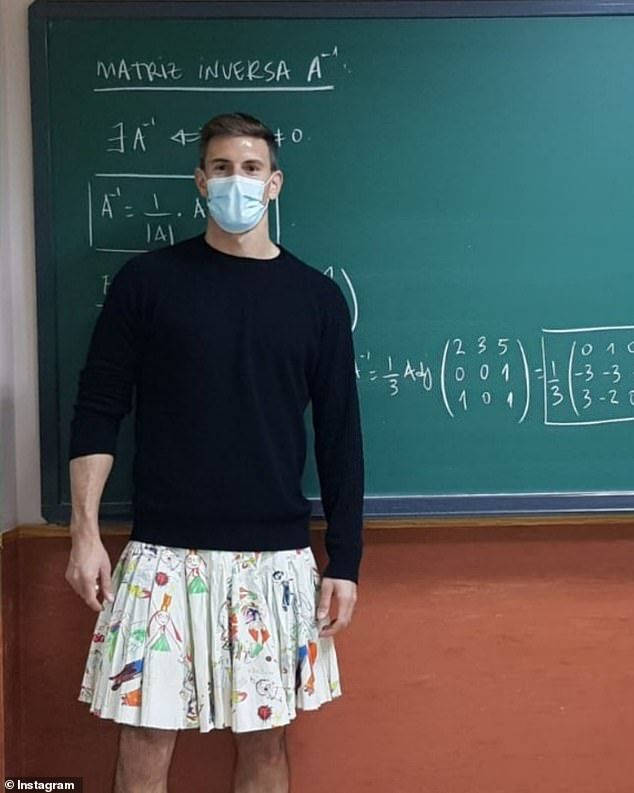 "Many teachers, they looked the other way.”

"I want to join the cause of the student, Mikel, who has been expelled and sent to the psychologist for going to class with a skirt."

Teachers in the Basque Country have opted to ditch their pants as a gesture of solidarity with a 15-year-old named Mikel Gómez, who wore a skirt to school and was instructed by his instructor to consult a psychologist. 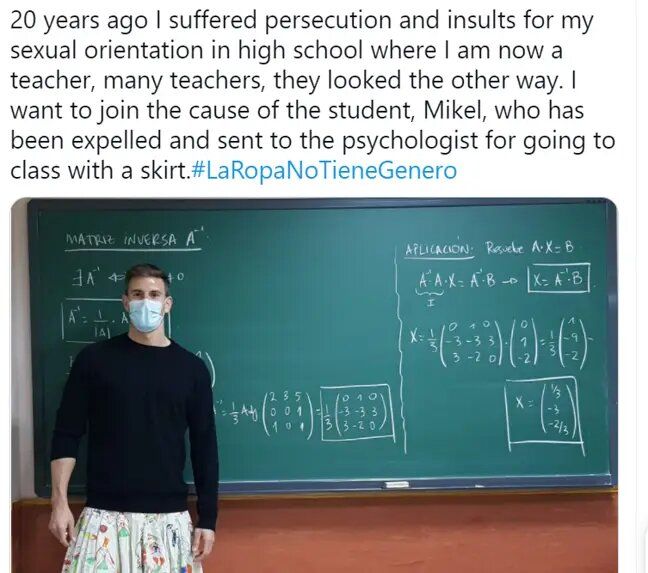 Gómez documented his experiences in a TikTok video, which rapidly went viral, garnering millions of views and inspiring others to wear skirts to school to challenge gender stereotypes.

The teachers have been praised by parents online, with one posting: "Congratulations on your attitude.”

"High schools are sometimes very hard for students, you have to know how to be aware of it and position yourself without nuances to guarantee yourself safety from attacks."