Man, 19, Faked His Own Kidnapping To Get Some Days Off From Job

Posted by Sumaiya Ghani in Funny On 6th March 2021
ADVERTISEMENT

According to the police report, they received a call regarding a “male subject whose hands were bound behind his back with a belt and had a bandana stuffed in his mouth.” The police reached the scene and upon investigation, found things fishy. 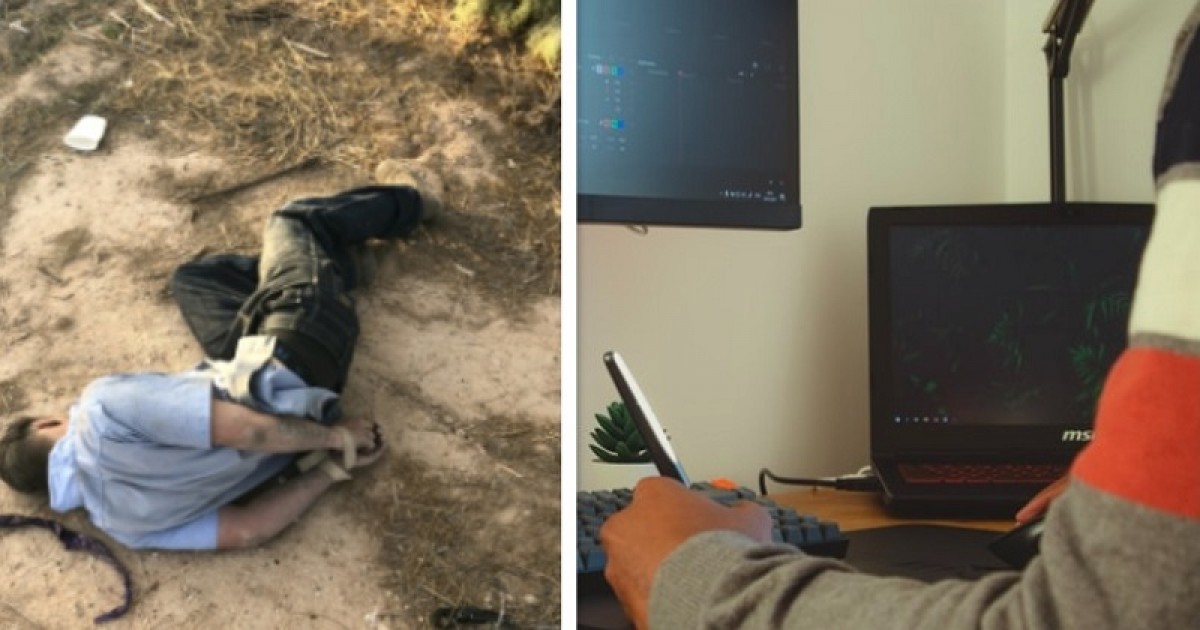 Working full hours to earn money is hard and one can take some serious majors to get out of it even for a day.

The sad truth is that not everyone's job is thrilling and many out there work in a toxic environment. In fact, if you do have a job you like, somedays you just feel like not getting out of bed to go and work for somebody else.

Many people fake their sickness but have you ever heard someone faking their own kidnapping just to get some days off?

This guy faked his own kidnapping to get out of work

Surprising as it is, one 19-year-old guy named Brandon Soules falsely reported that he was kidnapped to get out of work, according to the police.

Coolidge, Arizona police received a call on 10th Feb regarding a “male subject whose hands were bound behind his back with a belt and had a bandana stuffed in his mouth,” according to the police report. 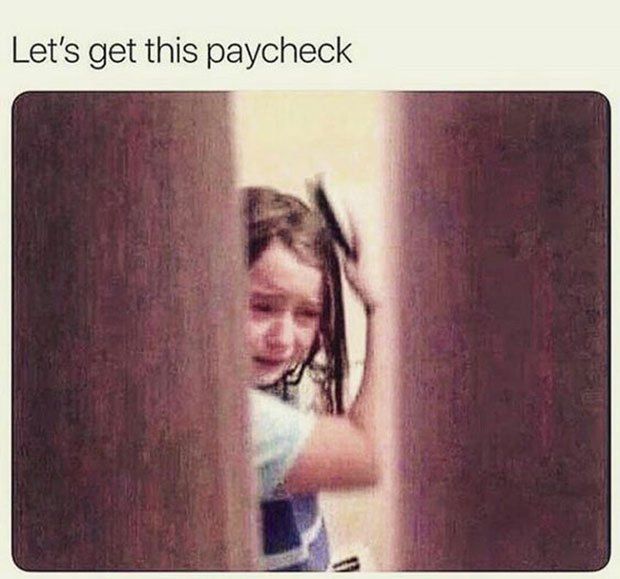 Soules was rescued, upon investigation, he told police that two masked men hit him on the head that resulted in him getting unconscious. The men then drove him around and then threw him out of the car at a water tower. 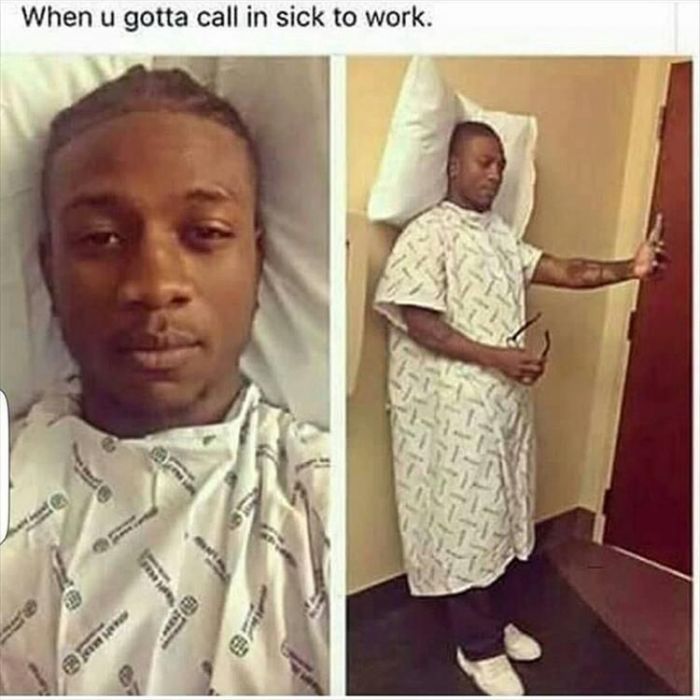 He told he was targetted because of his father

The police wondered why would someone do this to him without stealing anything or hurting him?

The guy told he was targeted because of his dad who had hidden large sums of money around town.

Something is not right. 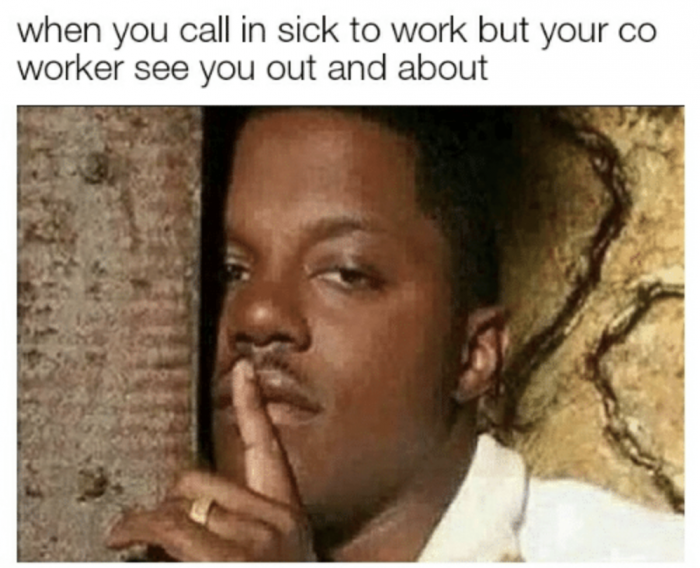 Upon investigation, the police found he just made it all up to excuse himself from work

The police found all this a little fishy and started doing an investigation. Guess what, there was no evidence backing Soules's claims. Even the surveillance video didn't support the story and thus the police arrested him. He later confessed to filing a false police report and faking his own kidnapping to skip work at The Tire Factory.

We can understand this guy but sadly he was fired from his job and was also fined $550. 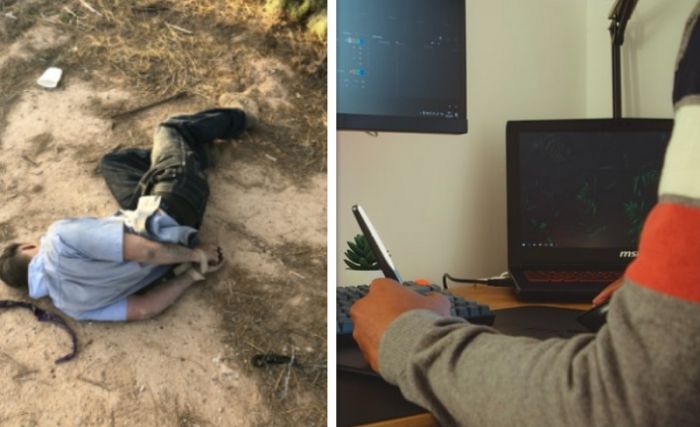