Man, 23, Wakes Up To Find He Officially Changed His Name To John Cena While Being Drunk The Other Night

Posted by Sumaiya Ghani in Funny On 14th September 2021
advertisement

Lewis Oldfield, who isn't even a wrestling fan, was challenged by his friends to change his name to 'John Cena' during a night of drinking. The friends were just messing around but one thing lead to another and Lewis, 23, actually ended up changing his name officially. The next morning he realized how he'd paid £40 for six deed poll documents as proof of his new identity. Lewis is now scared to break the news to his strict father. 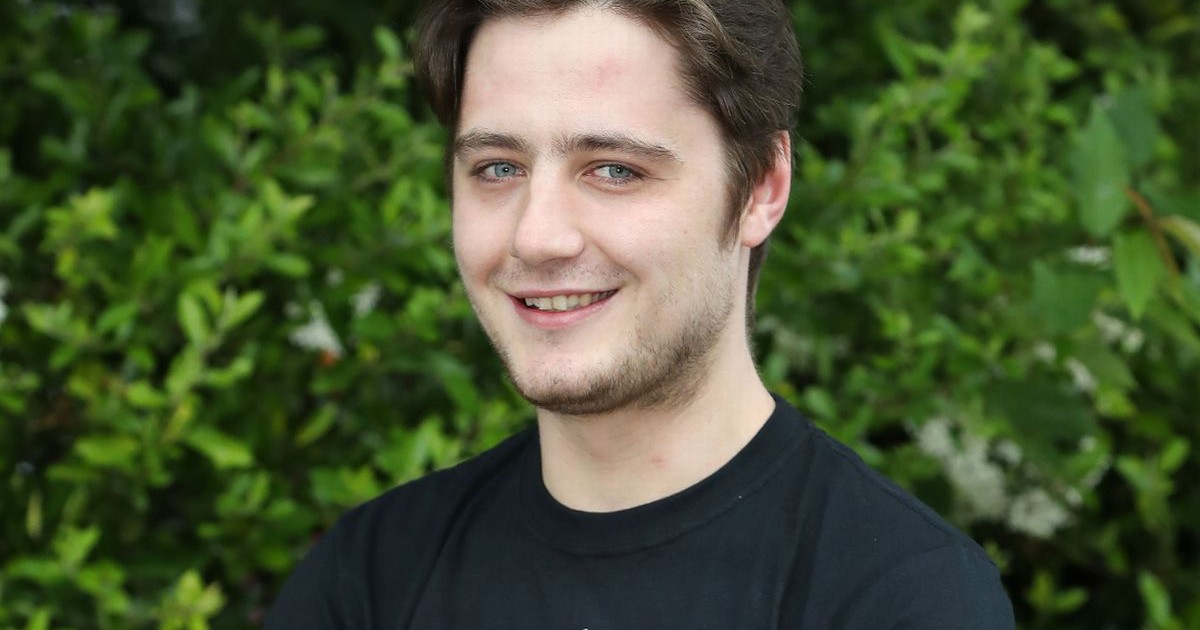 When you are drunk, you're bound to do silly things that you would remember for the rest of your life

This young man, 23, had a fun night of drinking with his buddies. When Lewis woke up next morning with a dizzy head, he realized what he did the other night while he was drunk with his friends.

The poor guy had spend good cash to change his name to that of WWE star John Cena after being challenged by his friends. Lewis might have considered his new name but the funny thing is he isn't even a wrestling fan. 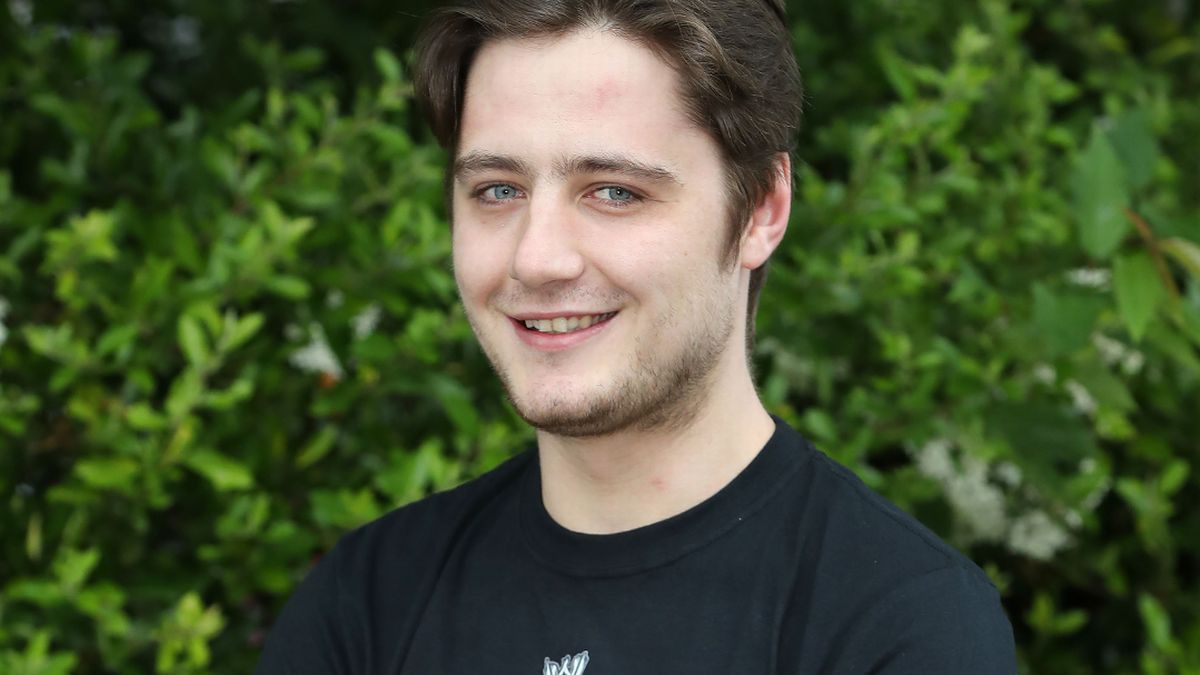 Lewis and his group of drunk friends were just messing around, pretending to do announcements

The restaurant shift leader from Bradford, told 'The Sun':

"We’d had a few drinks and were play-wrestling. We were just messing around, pretending to do announcements like in WWE and one of my friends was introducing John Cena." 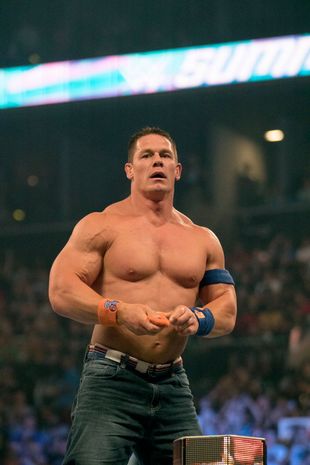 "One thing led to another and they dared me to change my name to John Cena."

"I was going to get a tattoo saying it but did this instead. I always follow through  with dares so I just did it."

The poor guy, who is not even a fan of wrestling, changed his name officially to John Cena

Lewis admit that to make things official, he'd paid £40 for six deed poll documents as proof of his new identity for the bank and other organisations.

If this wasn't too much, he also ordered himself a brand new passport, costing £75, to feature the wrestler's moniker.

Lewis is afraid of his father's reaction to his 'new name'

Lewis Oldfield, has only told his mom about his new name.

"My mum couldn’t stop laughing at me when she found out."

He is a bit scared about his dad's reaction who might not be so happy with this sudden change of names.