Man, 24, Reveals How Dolphins Guarded Him On Massive Swim During The Time He Was Lost At Sea

Posted by Sama in Cool On 11th September 2021
advertisement

A bizarre and heartwarming tale where this young swimmer was protected by a group of dolphins during his time lost in the sea. The dolphins protected him and circled around him in hopes to guide him back to safety and the rescue services are still in awe as to how the swimmer managed to stay alive out alone in the sea for this long. 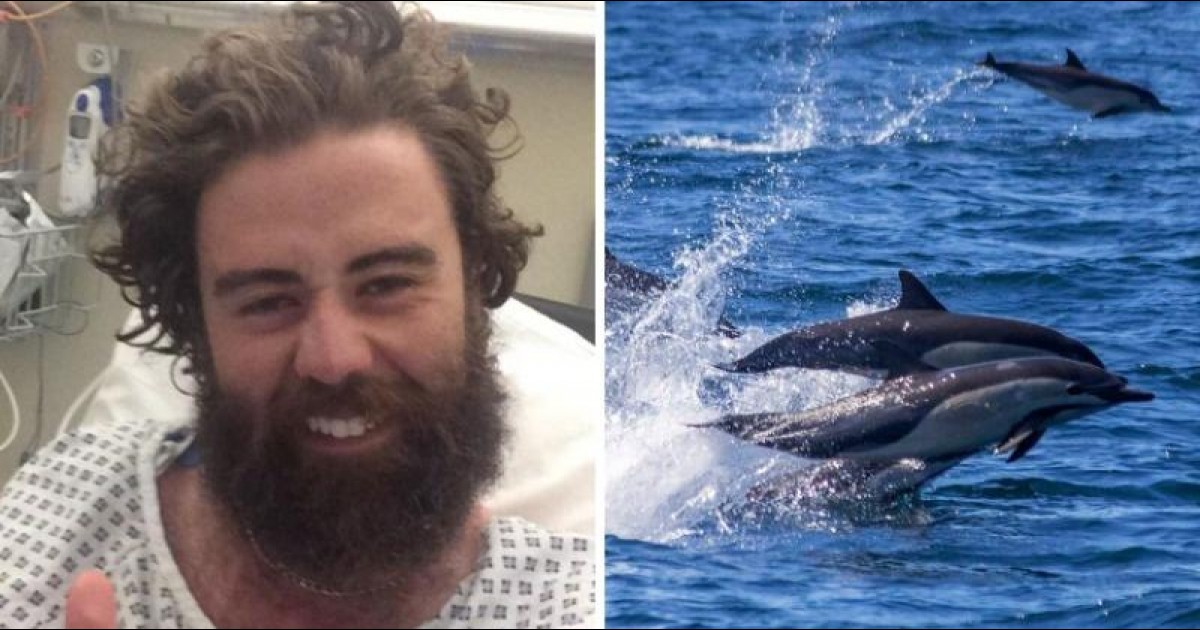 A 24-year old swimmer who got lost at the sea off the coast of Ireland reveals the moment he thought he will become the food of a shark but found it was a pod of dolphins who were there to save him.

Ruairí McSorley, 24, reportedly came close to death before he became surrounded by dolphins over 4km from the shore, after spending 12 hours battling the waves off the coast of Tralee Bay, Kerry, Ireland. 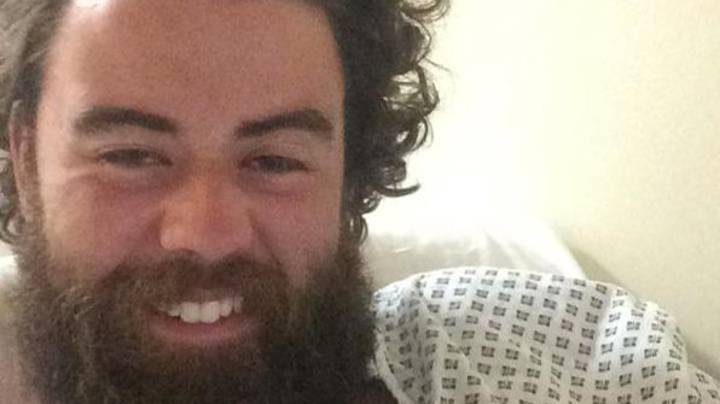 McSorley, found himself in a life-threatening situation after he took the rash decision of swimming to a lighthouse located several miles off the Irish coast. He was later reported missing after a dog walker spotted his clothes on the beach. 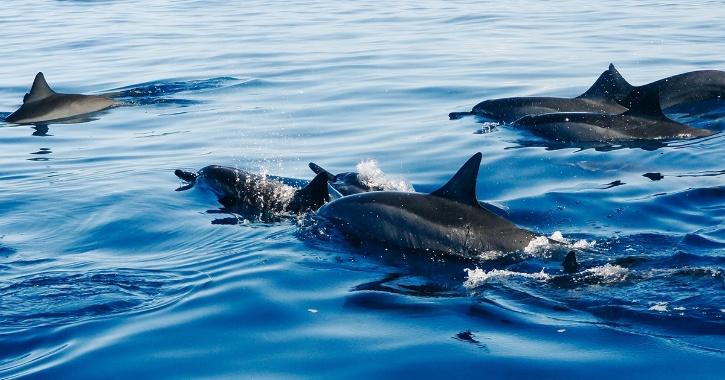 He told The Sun:

"When I got to the lighthouse, I celebrated for about 20 minutes and then I started the swim back, and that's when the RNLI caught up with me.

"As I was swimming I saw some black fins, the first thing I thought to myself was, 'Damn, why didn't I google whether Southern Ireland had sharks?'

"I thought, 'Well, if they are sharks, I'm punished at this point - that or they're just not hungry.'" 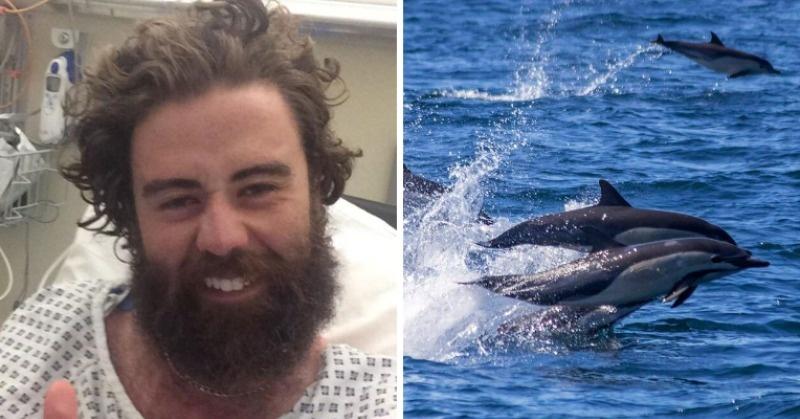 Fenit RNLI responded to the search request with the crew and was shocked to find him alive and surrounded by dolphins miles out at sea.

"It is literally beyond us all (how he survived), he had no wetsuit, nothing," he said.

"His body temperature was so low. It dropped way down. The medics were amazed with him. It's incredible, really." 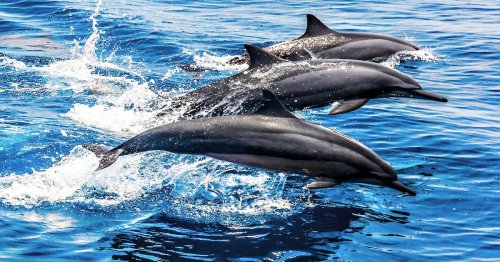 The coxwain stated that the dolphins who surrounded Ruairí were not there to threaten him rather they were protecting him in an attempt to guide him back to safety.

He added: "There were a lot of dolphins around - maybe they helped him in some way or another, who knows?"

McSorley was immediately rushed to the hospital, however, has been discharged. 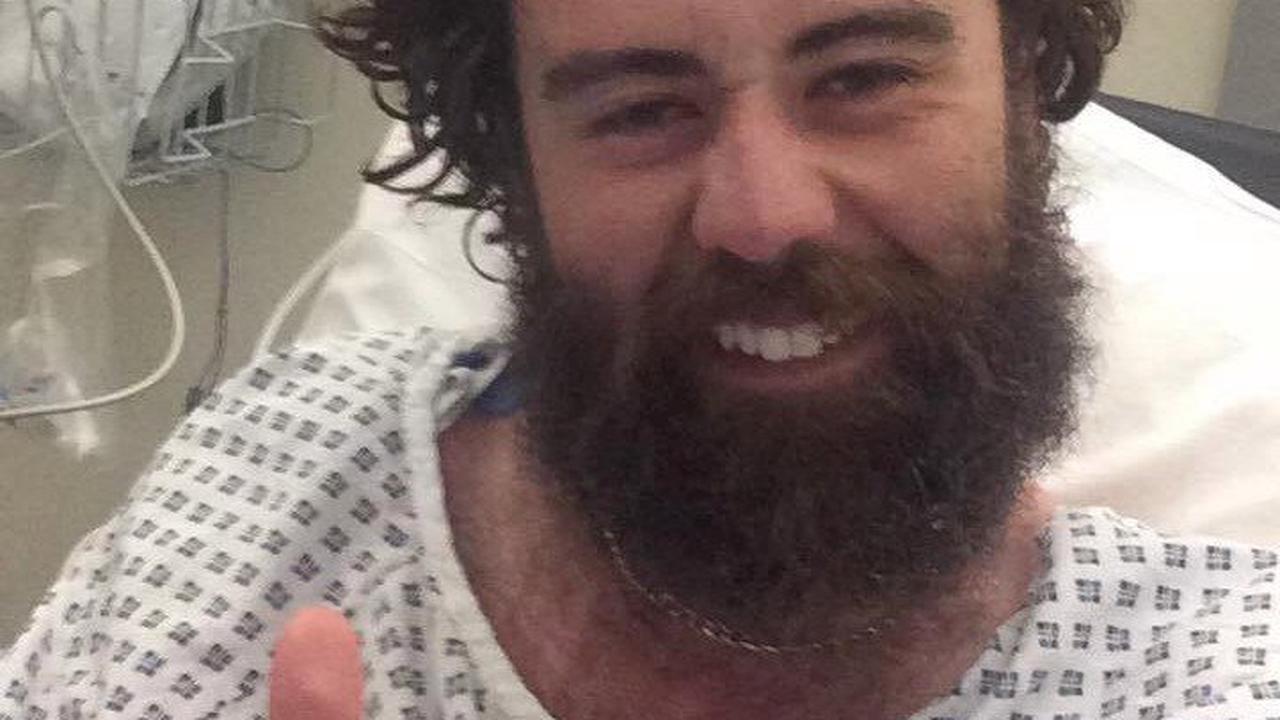 Apparently, this is not the only time that McSorely has put people in awe, but a 19-year McSorely  back in 2015 became a star overnight after a clip of him talking about getting to school in the snow went unexpectedly viral and earned him the nickname 'Frostbit Boy.'

In the viral clip, the teenage McSorley was asked about his journey to school in the freezing weather, to which he replied in an extremely thick Northern Irish accent: "You wouldn't be long getting frostbit."

Though McSorely has reached home safely, it is safe to assume that hadn't the search crew found him on time, he was only a little time from getting frostbit again. Well, lucky lad, we must say! 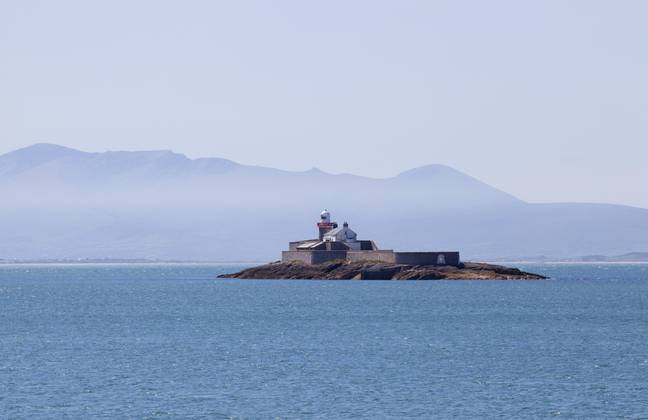