Man, Who Carried Out One Of The Most Daring Prison Escapes In History, Writes Letter To FBI To Take Him Back After Being Free For 50 Years

Frank Morris, along with brothers John and Clarence Anglin, escaped the Alcatraz prison 50 years ago. The trio was serving time for their crimes such as bank theft and car robbery. They managed to break out after planning one of the most dangerous and daring escapes of history. The FBI did a thorough investigation and reached the conclusion that the trio had drowned in the water. After 50 years, the FBI received the letter from John Anglin who asked them to take him back. He confirmed that all three of them survived the breakout. 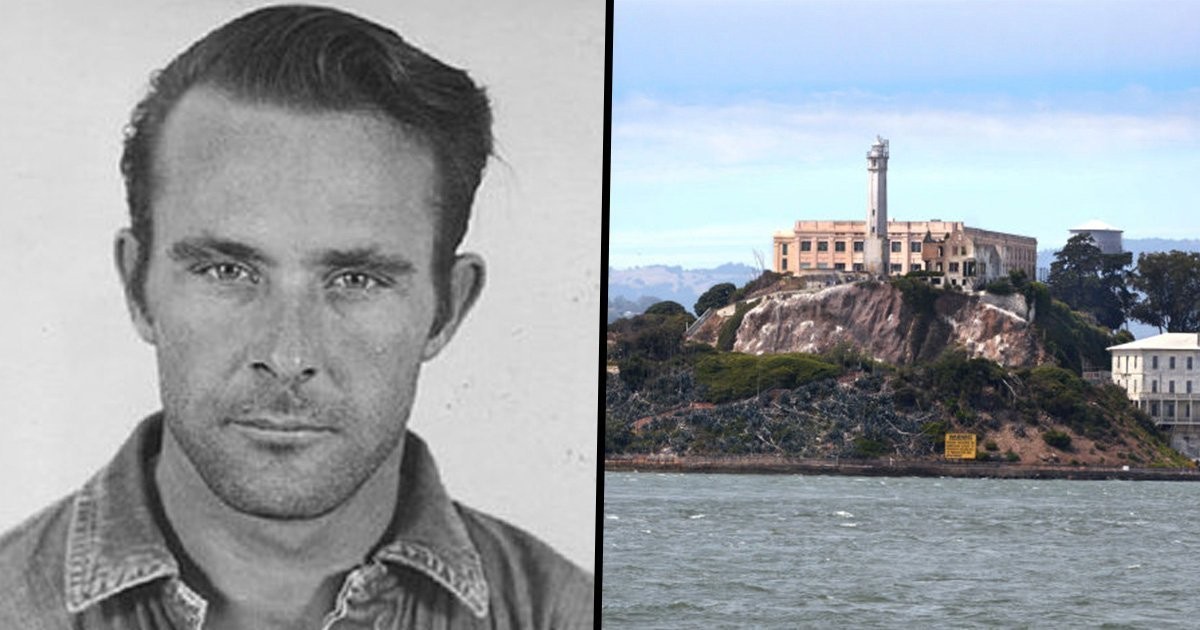 Frank Morris and brothers John and Clarence carried out one of the most daring escapes from the Alcatraz prison 50 years back.

The Alcatraz prison was famous for captivating some of the most dangerous criminals in American history. It used to be a federal prison but now the Alcatraz Island is converted into a national park.

50 years after the escape, the FBI received a letter from John Anglin who asked them to take him back. 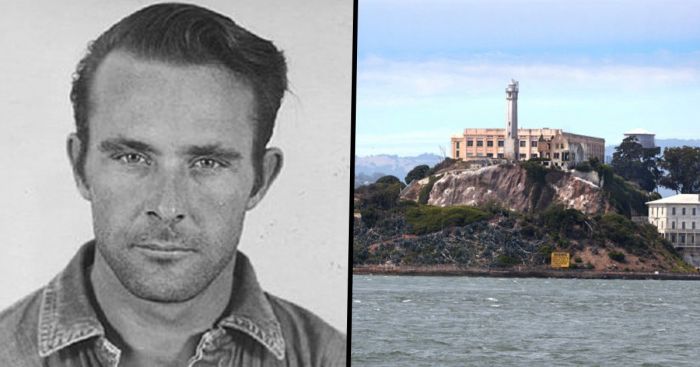 Those who tried were either caught, or some were shot, and a few were never found but presumed to have drowned.

The prison claimed this till 1962 when three of the prisoners planned a daring escape and were successful.

Frank Morris, along with brothers John and Clarence Anglin, escaped from Alcatraz prison. They were serving time for crimes like bank robbery and car theft when they decided to break out of the prison. 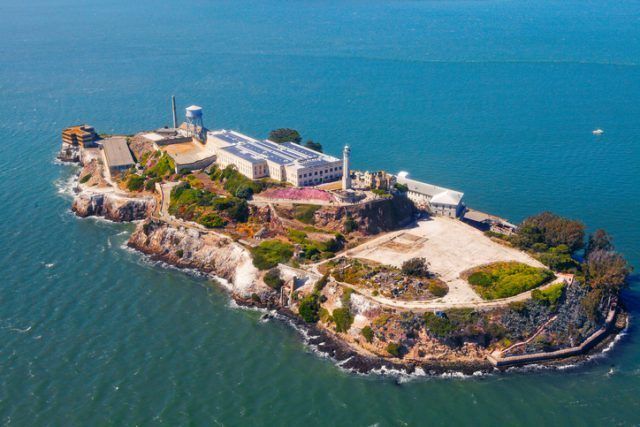 #3 Before escaping, the trio didn't forget to place paper-mâché dummies in their beds to fool the guards

They escaped the prison on June 11, 1962, when they cut holes in their cell walls and fled outside the building through the ventilation staff. Not only that but the trio also placed paper-mâché dummies in their beds to fool the guards before escaping.

After that, they scaled the fence and fashioned a raft from raincoats and contact cement. 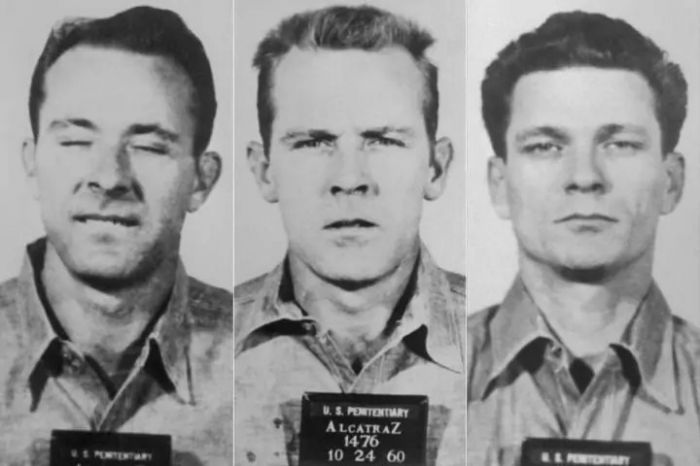 All of this was done till 10 pm, that is when they dived into the cold waters of the San Francisco Bay.

The authorities were informed and a thorough investigation into the incident was conducted by the FBI.

After the search, the FBI reached to the conclusion that the trio had drowned in the water though there was no evidence to support this.

#4 After half a century later, the FBI received a letter claiming to be from John Anglin

The letter confirmed that the trio didn't drown and survived the breakout.

“My name is John Anglin. I escape from Alcatraz in June 1962 with my brother Clarence and Frank Morris.”

“Yes, we all made it that night but barely! ‘Frank passed away in October 2005. His grave is in Alexandria under another name. My brother died in 2011.”

“If you announce on TV that I will be promised to first go to jail for no more than a year and get medical attention, I will write back to let you know exactly where I am.”

“This is no joke. This is for real and honest truth.” 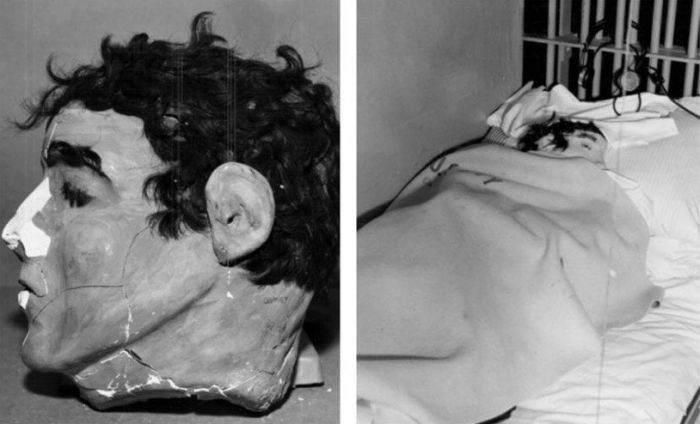 #5 The FBI received the letter five years ago, the San Francisco police did not make the letter public until recently

If this letter was actually from Anglin, then it looks like he lived in Seattle, North Dakota, and Southern California without authorities discovering his identity. 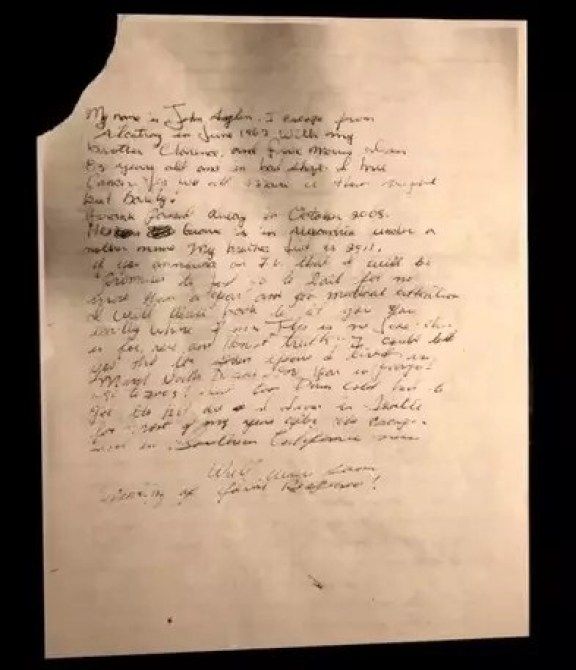