A man accidentally shot his fiance in gun-related accident days before their wedding. 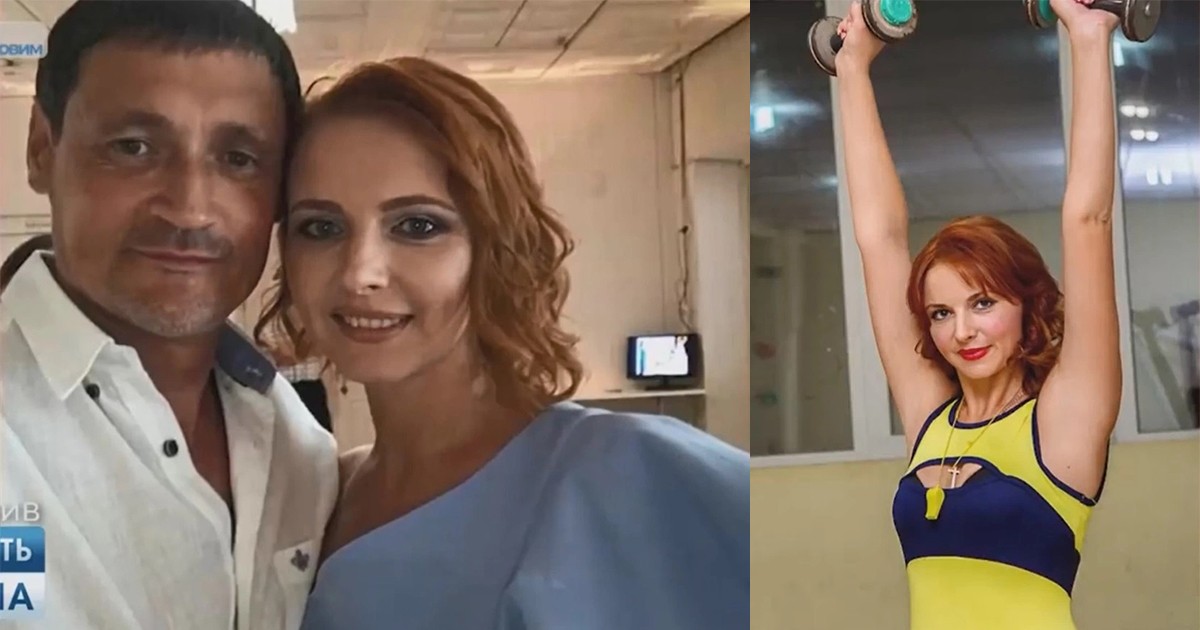 A 44-year-old man named Dmitry was showing off his new gun to a friend when it accidentally fired, hitting his fiancé Tatyana, 37.

The couple was days away from their wedding when this unfortunate event occurred. Tatyana was only 37 at the time of the shooting.

The swimming teacher’s children were in the next room and came rushing into the room upon hearing the gunshot. The two children, aged only 13 and 11 watched the tragedy occur. 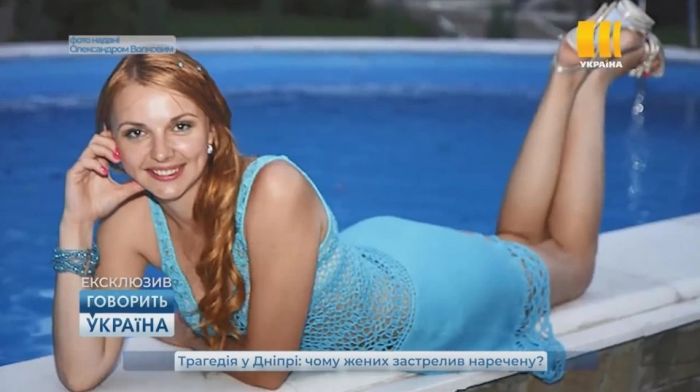 Dmitry was showing the HATSAN rifle off to a friend, disregarding basic gun handling safety. He allegedly had a finger on the trigger and held the gun at pelvis level when it went off. The muzzle was pointed at Tatyana at the time, stated the friend. 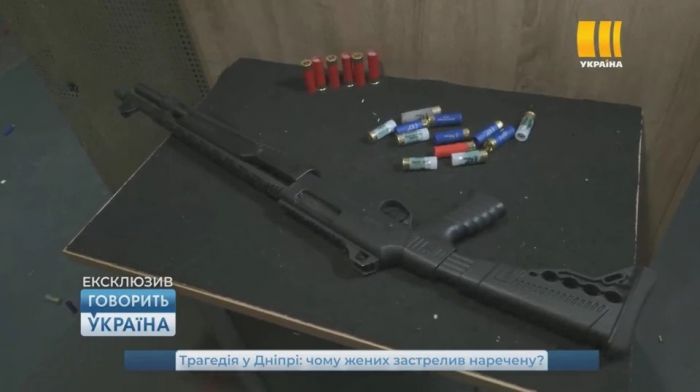 According to a neighbor, Tatyana’s death was gruesome and her intestines had fallen out as a result.

Cops have charged Dmitry for murder and have placed him in custody. Dmitry is said to have sent a message to the family after his arrest. 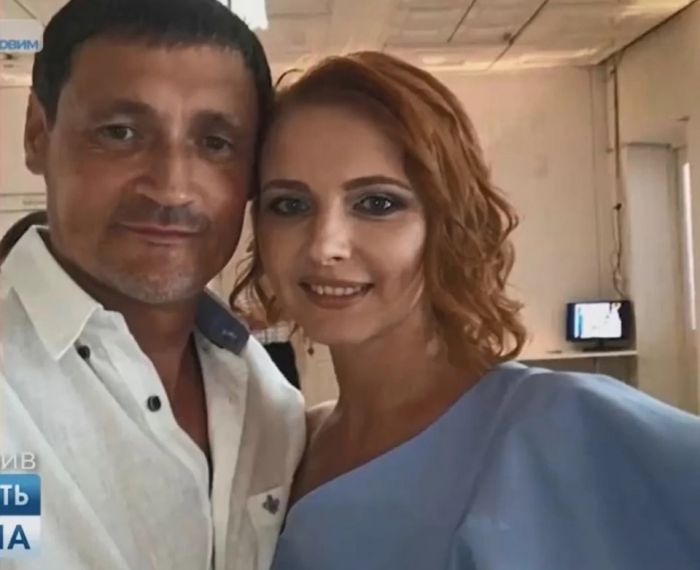 “Mum, dad, kids, forgive me for not saving her. You know how much I loved her. “I do not know how to live without her.”. 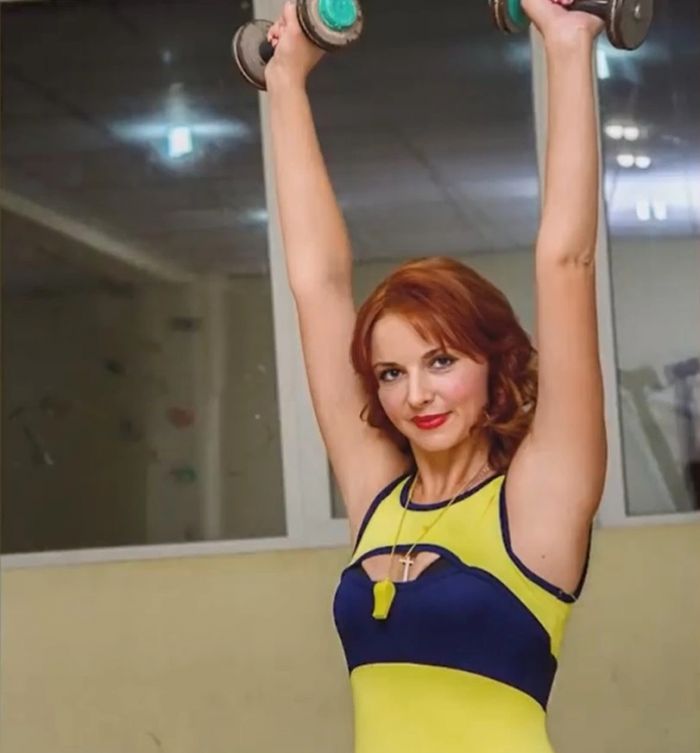 If convicted, Dmitry faces 15 years in prison. The couple met 10 years ago when Dmitry saw Tatyana at a bus stop. 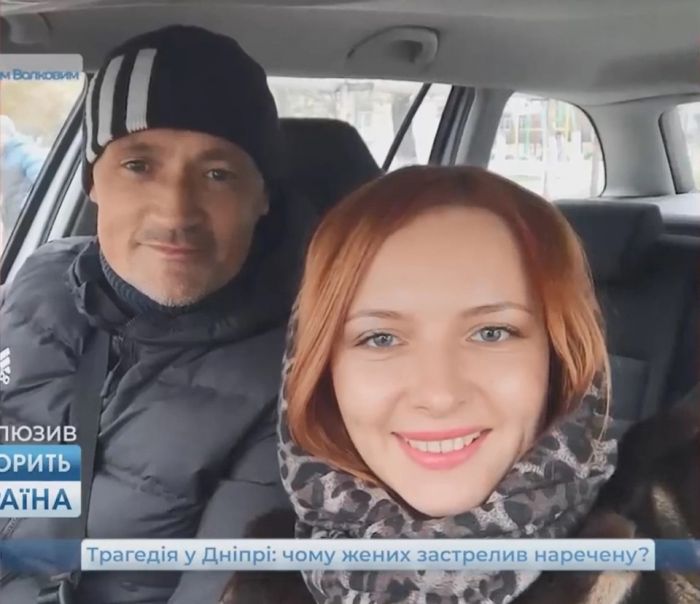