Man Accidentally Walks In On Daughter-in-law Posing In Lingerie

Posted by Zainab Pervez in Fails On 11th March 2021 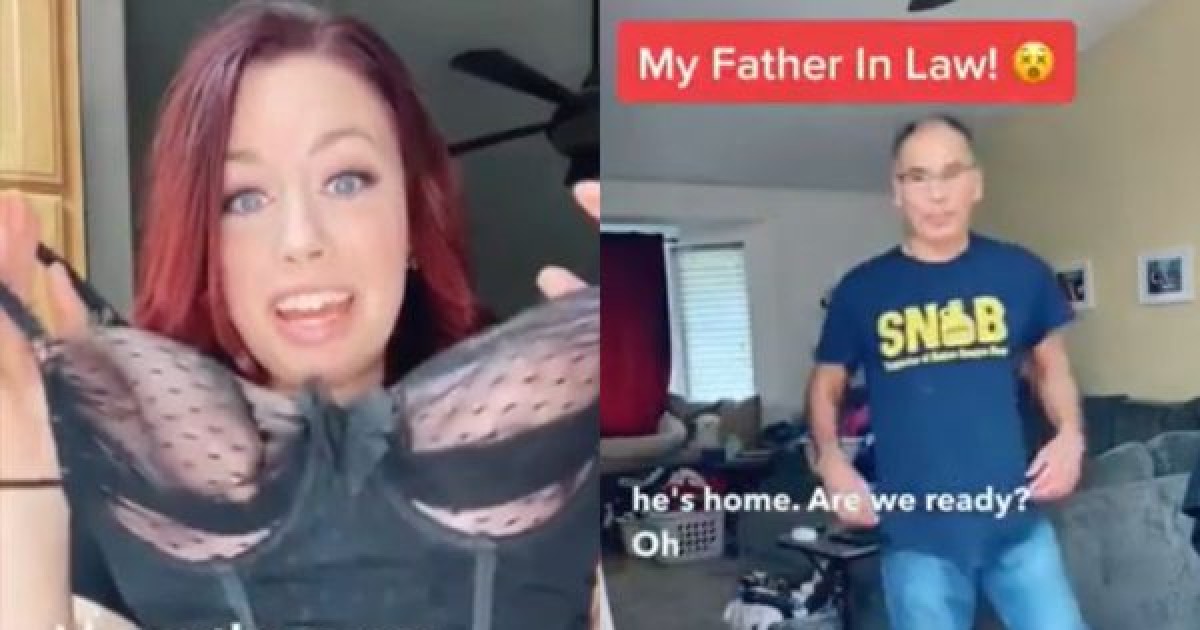 A woman was left embarrassed after her romantic plan to surprise her husband by wearing a lingerie backfired when her father-in-law walked into the room. TikTok user Maggie Clayton wanted to capture her husband's reaction as he walked in to find her wearing a "super cute" lingerie. However, things turned pretty embarrassing. 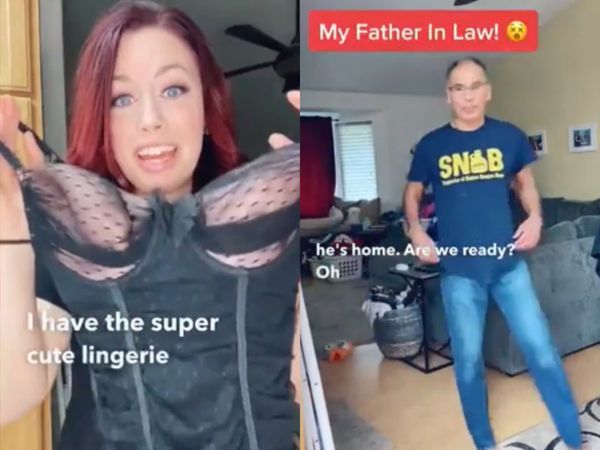 In the video, Maggie shows the lingerie to the camera and says, "I have this super cute lingerie and I thought it would be fun to put it on and wait for my husband to come home and get his reaction. I haven't worn lingerie in years, guys."

The video then shows her wearing lingerie, covered up with a pink dressing gown. She adds, "I got it on and he should be home soon."

She then says that her husband has arrived home. She is stunned when she finds that the man who walked into her room isn't her husband but actually her father-in-law.

"Oh sh**!" the father-in-law is heard saying as he runs out of the room. Maggie shouts to him, "I didn't know you were going to be home!"   How do I fix this? I was so embarrassed," Maggie captioned the video. 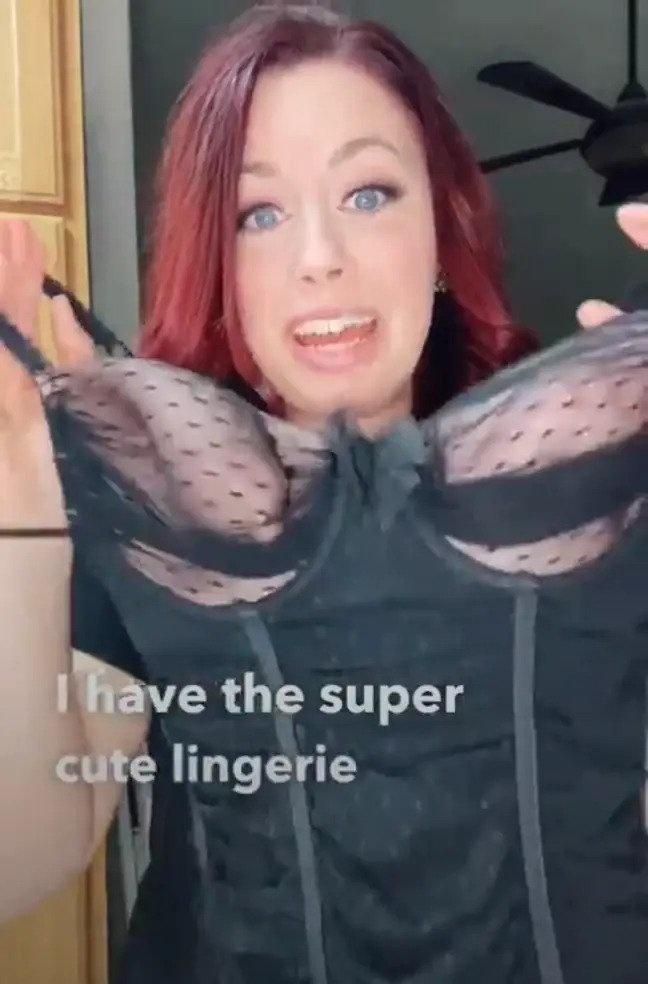 The clip has since racked up 7.4 million views and 1.6 million likes, with more than 18,000 comments - many of which came from fans feeling her pain.

One person wrote: "At least he was respectful enough to run away lol. So embarrassing girl I feel for you."

Someone else commented: "MY HAND FLEW TO MY MOUTH OMG AT LEAST IT WASN'T YOUR OWN DAD LMAO." 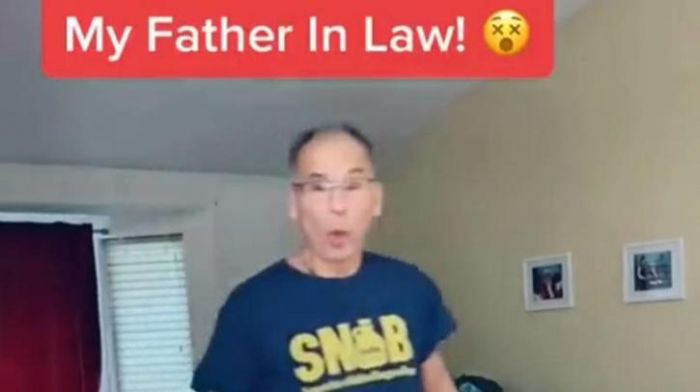 But some people suggested the video may have been set-up, with one asking: "HOLD ON, WHY THE HELL DOES HE EVEN HAVE A KEY TO YOUR HOME AND NOT KNOCK YOUR HOUSE DOOR BEFORE ENTERING!? ACTUALLY NVM HER BIO SAYS 'IT'S A JOKE' SO MAYBE IT WAS STAGED."

Another said: "It's the bad acting for me."