Posted by in News On 25th March 2021
ADVERTISEMENT

A 34 year old has been placed under arrest for allegedly killing the son of his girlfriend in a an attack where he also stabbed the mother. 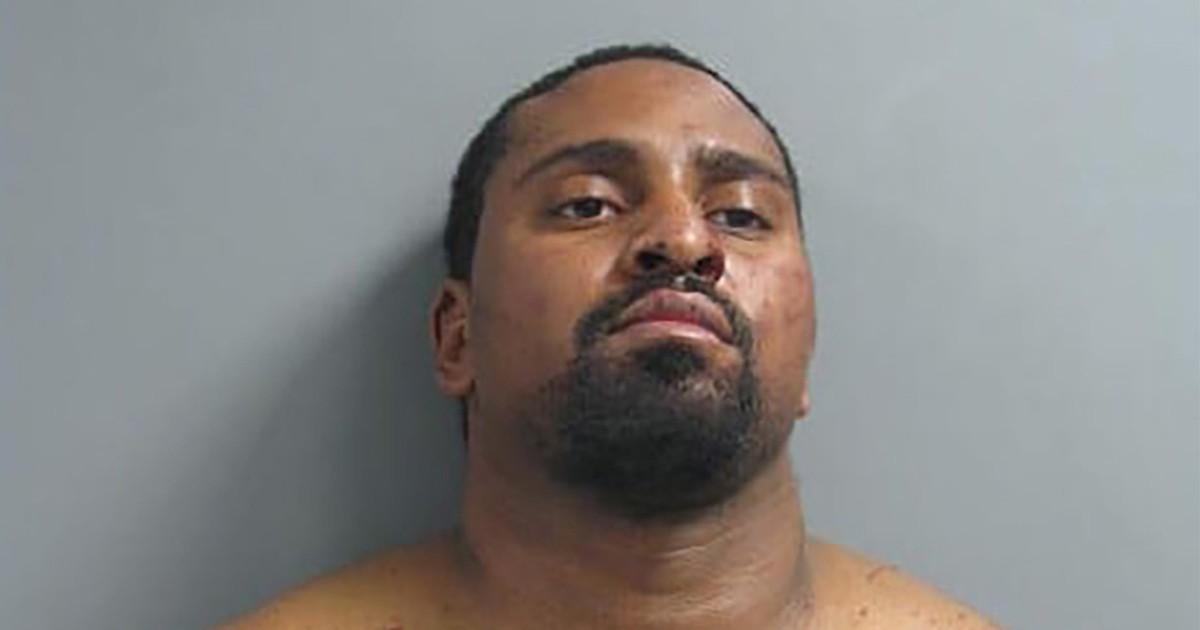 In a horrifying incident, Rashad Akeem Thompson, allegedly killed his girlfriend’s son with a hammer.

According to the 34-year-old, he ‘just lost it’. The incident took place at 2.45 am in their apartment complex.

Upon arrival at the scene, the police uncovered a bloody hammer which was found on the floor of the living room. 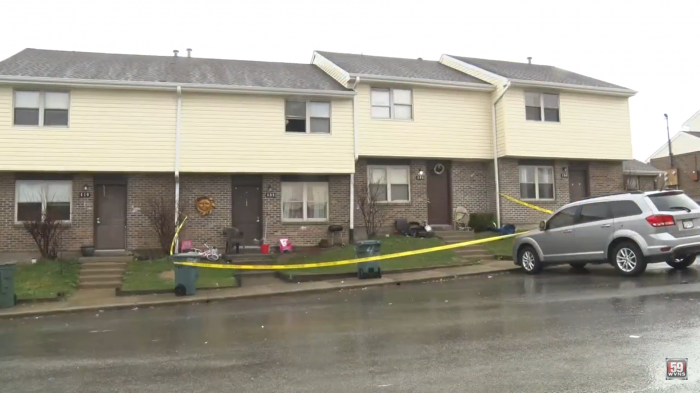 They then discovered the body of the 7 year old on the couch. The left side of his head had suffered from extreme trauma. 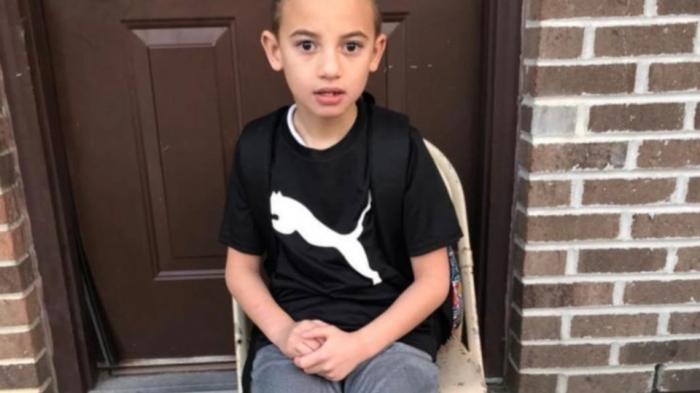 According to the police report, he had been bludgeoned with a hammer.

The boy’s mother, now identified at Felicia Brown was found at a neighbor’s house, also suffering from stab wounds to her face. 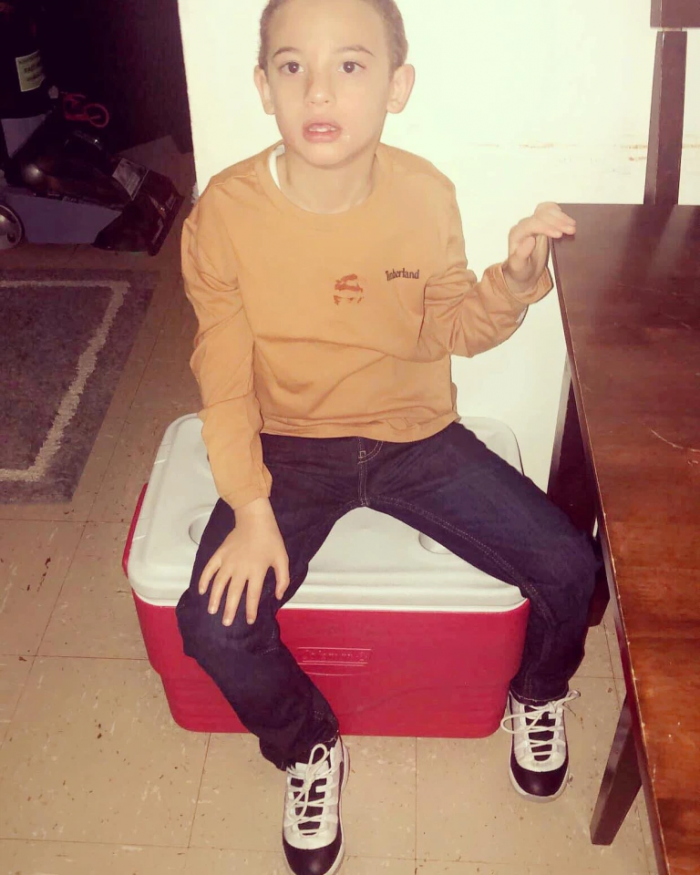 Felicia was hospitalized in critical condition and is recovering. A broken knife was also found on the premises of the crime scene. 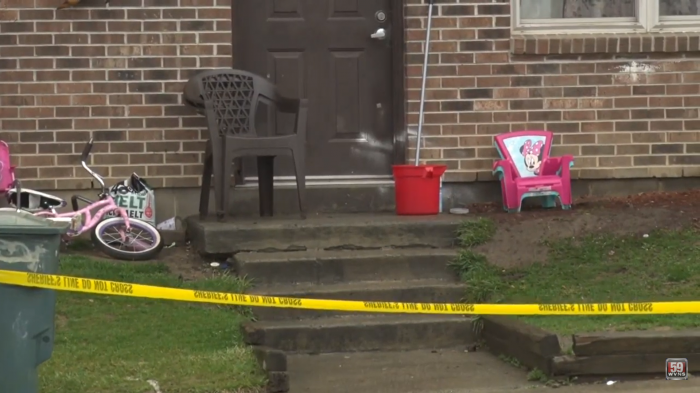 Thompson was arrested and charged immediately. He is now charged with child abuse resulting in death, two counts of domestic battery, malicious wounding and first-degree murder. 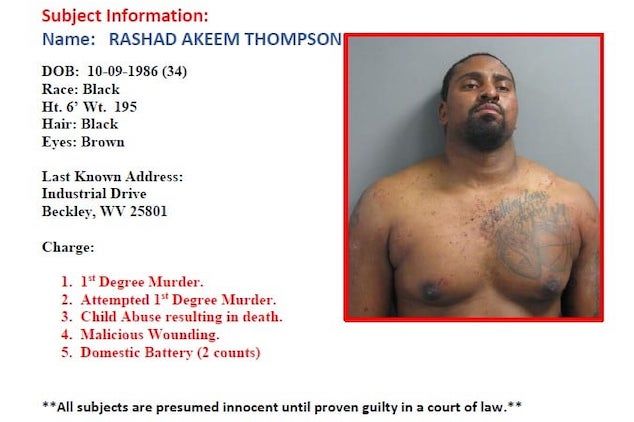