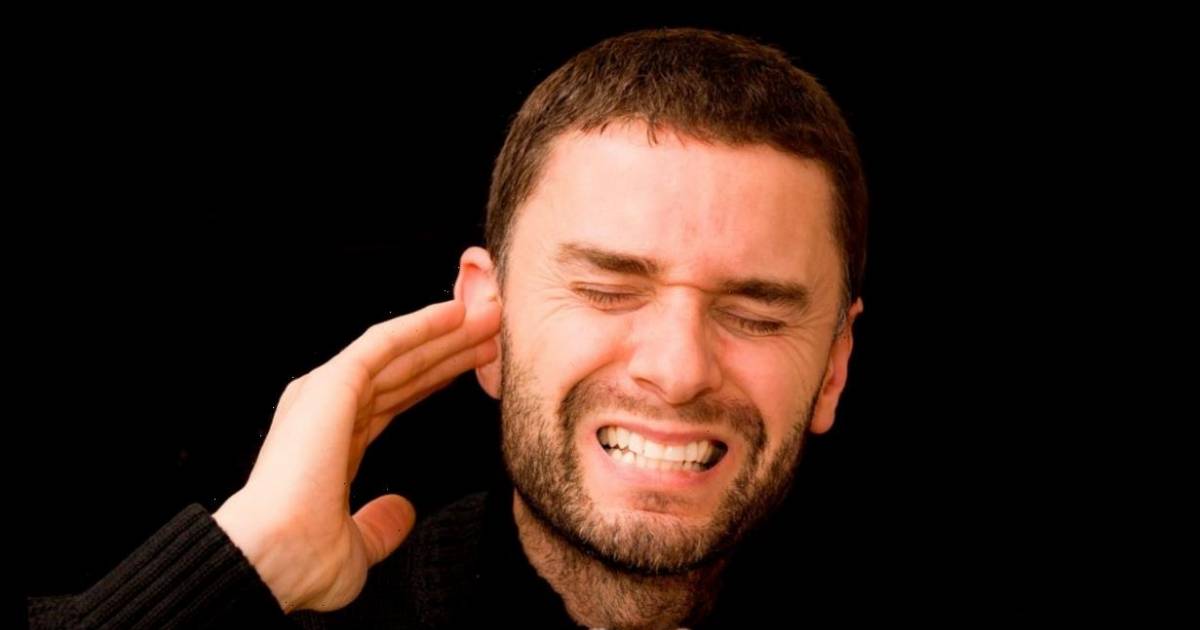 Sometimes little actions can result in serious consequences. This man nearly lost his hearing ability after the tip of a cotton bud got lodged in his ear when the man was trying to relieve an itch in his ear.Mr. Neel Raithatha, an audiologist based in Oadby, Leicester, posted the footage to his YouTube channel.

The video shows a complex operation performed to remove the cotton bud from the man's ear. Mr. Raithatha explained: “The client attended with a cotton bud q-tip stuck against his eardrum. He suffers from Otitis Externa [inflammation of the external ear canal] and was using the cotton bud q-tip in an attempt to relieve the itchiness and irritation he was experiencing.” 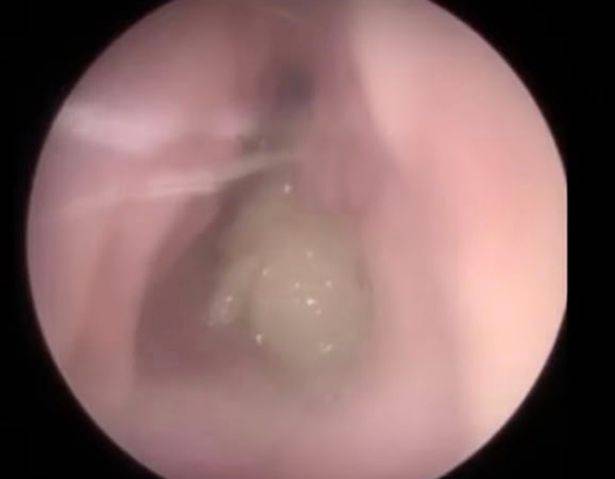 #3 The Patient's Ear Was Heavily Inflammed

After inspection, the Doctor found that the man's ear canal was blocked and was heavily inflamed which meant that he couldn't perform the standard suction procedure on him and had to resort to a fine ended probe. Mr.Raithatha added: “I managed to extract the cotton bud enough to then use crocodile forceps to extracted the cotton bud.” 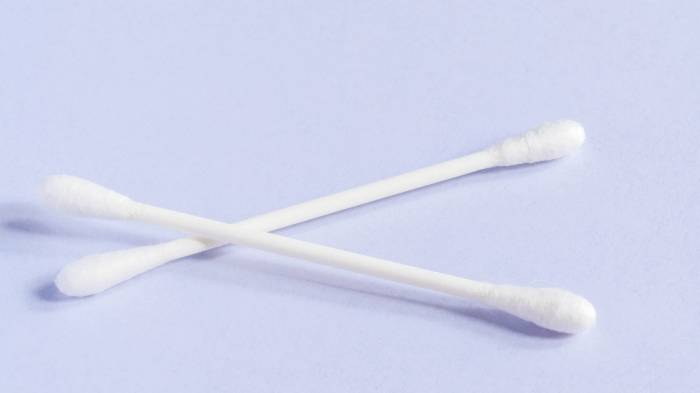 Thankfully he patient restored his hearing ability and was recommended to the GP for future treatment.

#4 NHS Strongly Advises Against The Use Of Cotton Bud

The NHS strongly advises against the use of cotton buds for the removal of ear wax. On its help page, the NHS advised: “Cotton buds only push the wax/debris further down the ear canal and can lead to impacted wax, which can be painful. Also if the cotton part of the bud falls off into the canal, it can cause infection. The cotton buds can also scratch the canal and make it bleed which can lead to infection.” 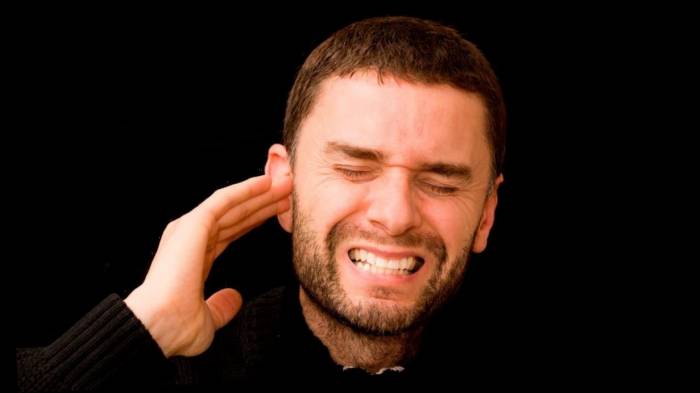