Man Appears In Court After Allegedly Stealing $1,800 Worth of Sex Toys

Posted by Sama in Bizarre On 23rd June 2021
ADVERTISEMENT

One man in New Zealand is being held on various charges of burglary and theft. George reportedly stole novelty sex toys from Peaches and Cream in Auckland, with the haul valued at $1,775.92. Not only this but he also stole a 2018 Yamaha Deluxe jet ski and trailer, valued at $20,000, as well as a 2004 Mitsubishi Triton utility and is being held on the count of four burglary charges in various residential buildings. 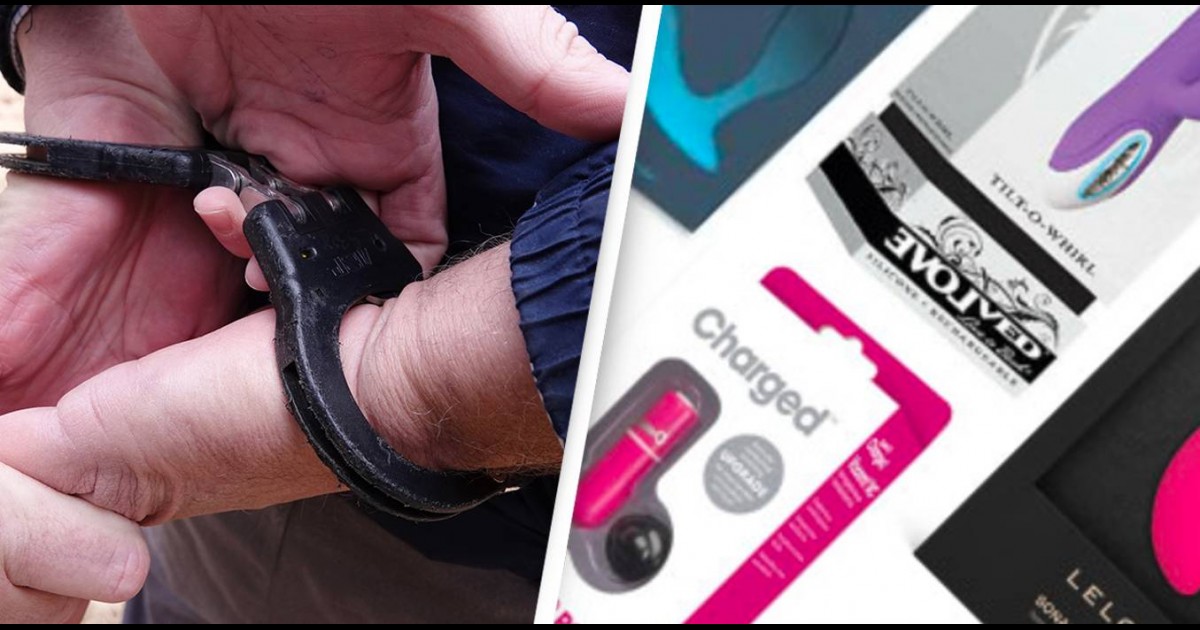 A man in New Zealand is facing criminal charges and has appeared in court with charges of stealing nearly $1,800 worth of sex toys.

Hamish George Crego-Bourne, from Rotorua, reportedly appeared in the district court on June 14 via a video link in charges of burglary and theft.

Only a month back, George was accused of stealing novelty sex toys from Peaches and Cream in Auckland, with the haul valued at $1,775.92. 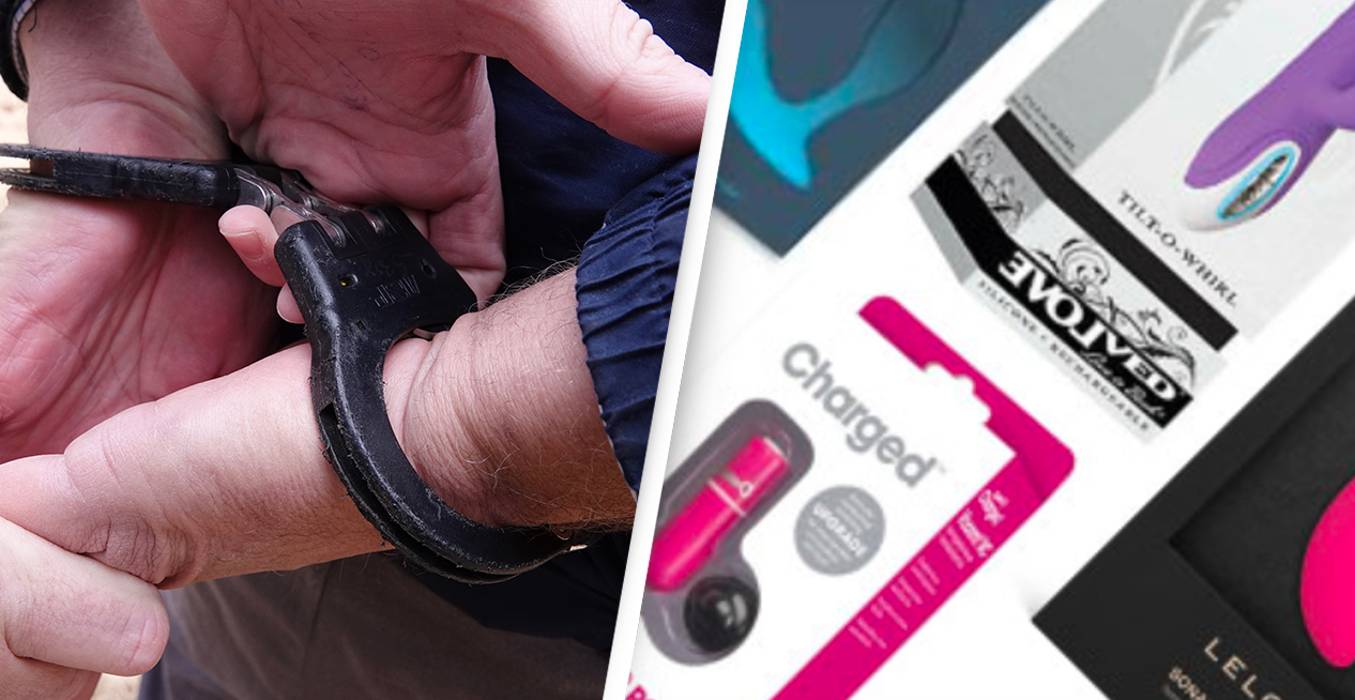 George also allegedly stole a 2018 Yamaha Deluxe jet ski and trailer, valued at $20,000, as well as a 2004 Mitsubishi Triton utility. As per the NZ Herald, both thefts reportedly took place between May 16–17 in Auckland. 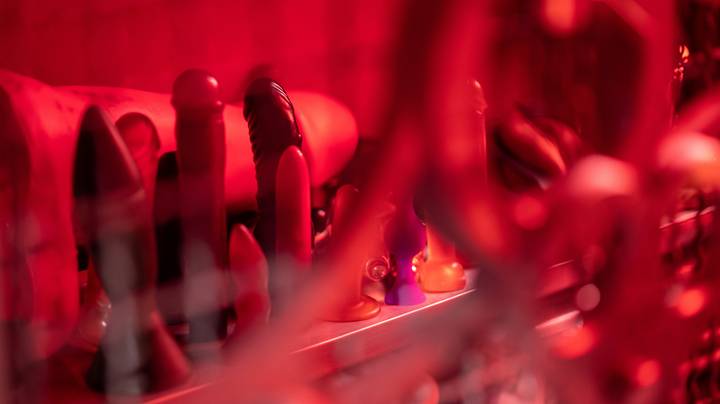 Reportedly on May 13, Geroge also breached his bail conditions in Rotorua and was later found to be driving with a BAC level of 85mg and to top it he was also holding a zero alcohol license. 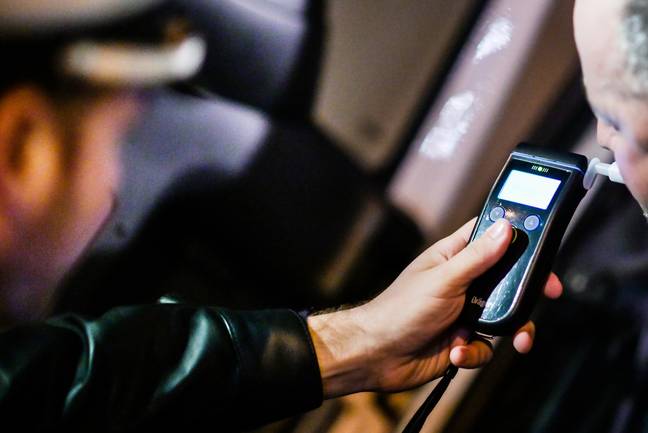 The defendant’s lawyer Douglas Hall hasn’t entered any pleas at the time of writing, with a further court hearing expected later this month on June 23, where he will enter pleas. 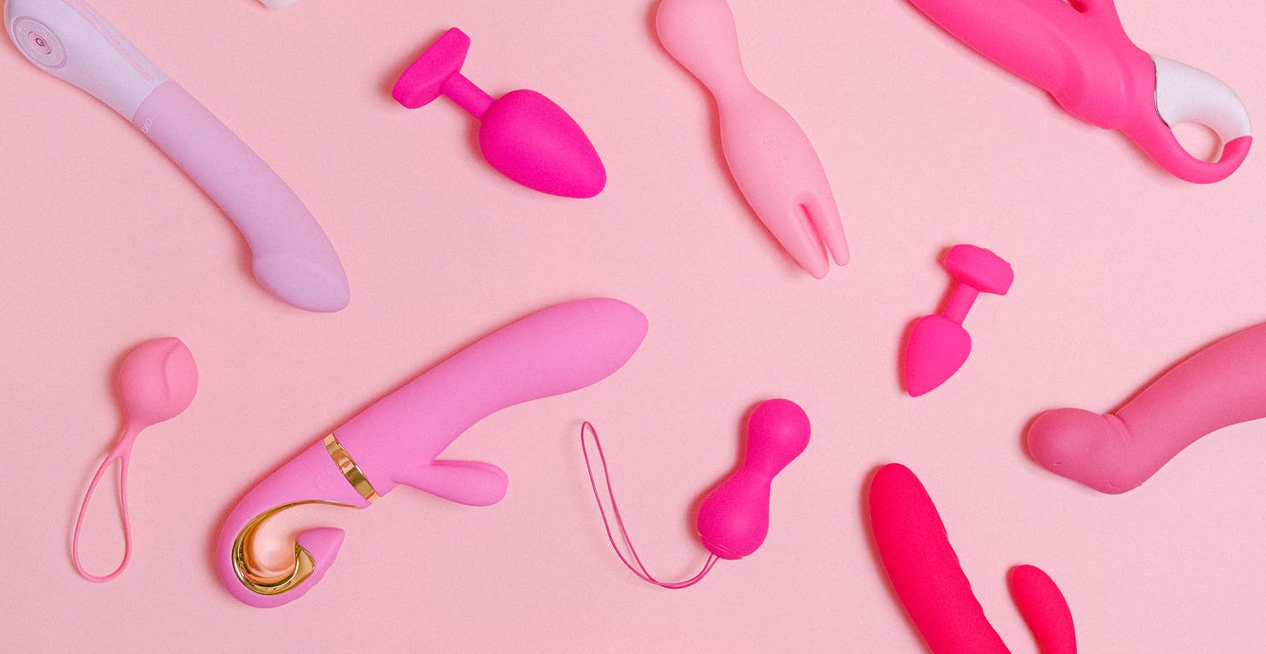