Posted by Editorial Staff in News On 18th February 2021
ADVERTISEMENT

The charges on a man who was arrested for seemingly fondling a medic in the street has had dropped after watching CCTV footage that showed he was having a seizure. However, Union President of the New York City Fire Department, Oren Barzilay does not agree. 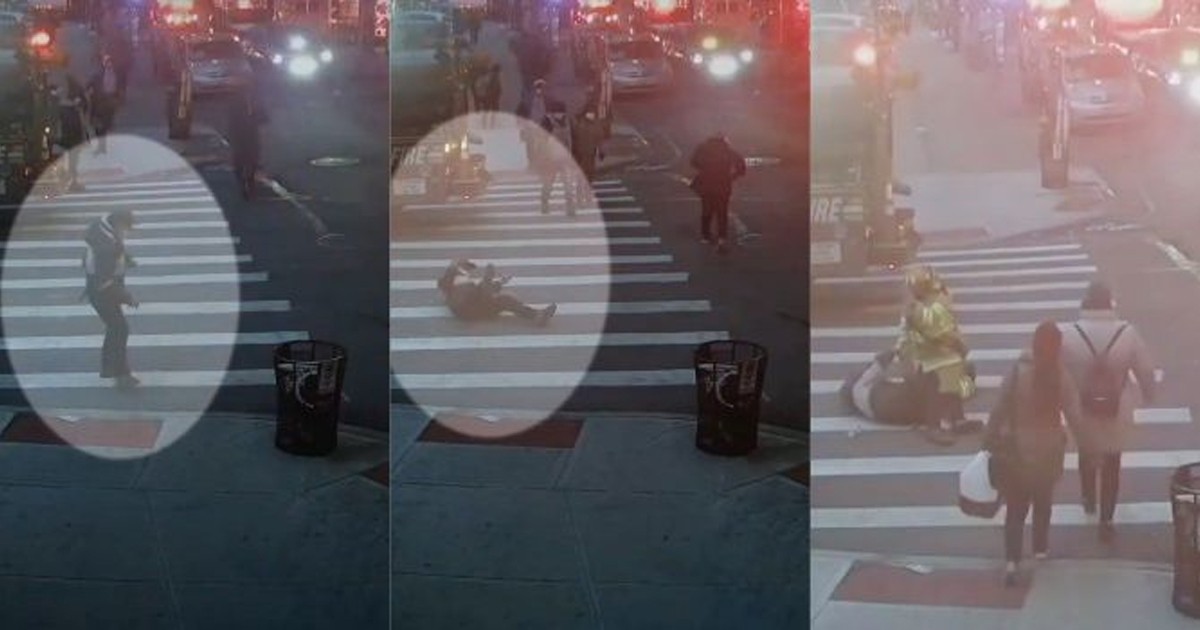 Aaron Cervantes-Mejia, 52, was accused of inappropriately fondling the female emergency worker, who had come over to help him after he fainted in the road on 28 January.

The 32-year-old EMT worker had been answering to a fire in the Bronx, New York when a member of the public called her off to help the man.

She alleged Cervantes-Mejia had fooled her into helping him so that, as she leaned down to check on him, he could touch her chest and crotch. Consequently, the man was arrested. 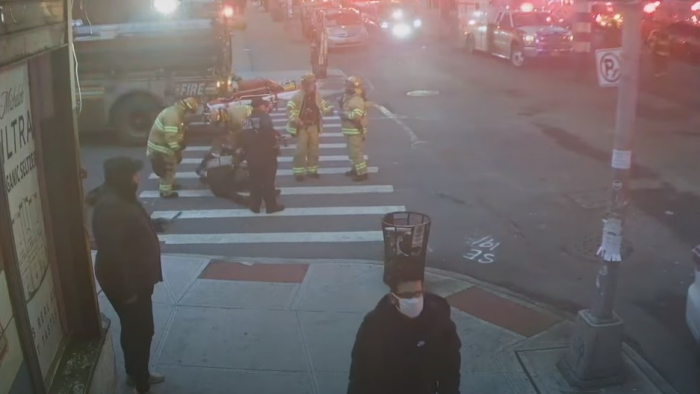 Since CCTV footage provided more information about the incident, Bronx District Attorney Darcel Clark dropped charges, which took place at 7.06 am on a crosswalk at the junction of Commonwealth Avenue and Westchester Avenue.

The four-minute CCTV footage shows Cervantes-Mejia appearing to reach up to grope the EMT worker, who then stands up to walk away before telling an associate about what had happened.

Clark said CCTV recording clearly showed Cervantes-Mejia was suffering a seizure, and that he had been subjected to a 'false narrative' that goes viral quickly through the media and internet.

Clark Proffered his Findings in a Press Release

In a press release, Clark demonstrated how Cervantes-Mejia 'did not seem to have control of his hands' and the woman had been able to move Cervantes-Mejia's hand away 'without any assistance while covered in protective gear from head to toe'.

He declared: "I will not tolerate assaults on first responders, who courageously serve our city, especially during this pandemic; and I will not prosecute anyone unless there is evidence to support charges.

"After an intensive investigation, we have dismissed and will not charge forcible touching, sex abuse, or felony assault on a police officer, firefighter, or EMS professional, against Aaron Cervantes-Mejia."

The press release also figured that the inquiry included conversations with people who had witnessed Cervantes-Mejia having a seizure before and had seen him reaching out to grab at anything within reach.

Investigators also reviewed medical history which verified Cervantes-Mejia has a history of seizures and was brought to the hospital as a result of a seizure on at least one antecedent occasion. 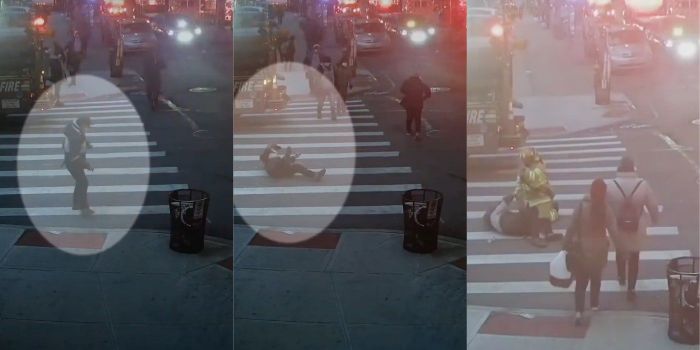 Union President of the New York City Fire Department, Oren Barzilay, has since disagreed with Clark's decision, saying it failed to acknowledge the EMT worker as a victim'.

Barzilay stated: "In my view, this video does not justify clearing him from assaulting our member.

"Not only is this EMT a victim of sexual abuse, but she is also now a victim of the District Attorney's office."