Posted by Editorial Staff in On 7th October 2016
ADVERTISEMENT

Only in Stoke! A man was caught pleasuring himself in the supermarket bathroom with a chicken. Even worse…he didn’t even stop when the manager confronted him about it. He just stared into the manager’s eyes and continued pumping the chicken… 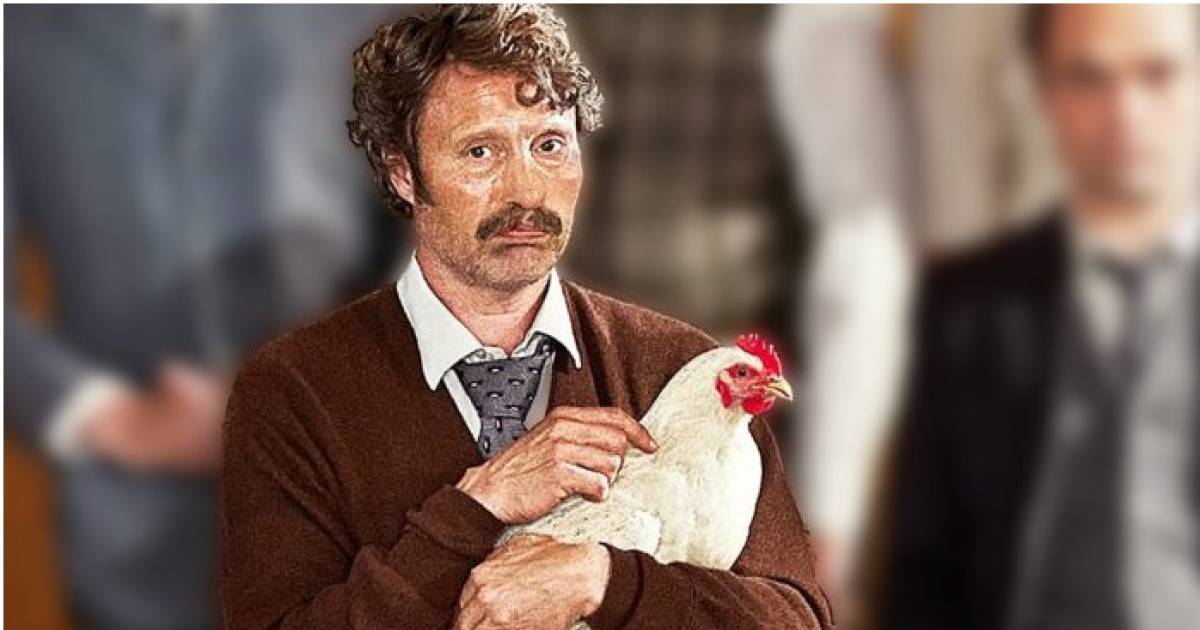 Police are calling this a crime of the unthinkable, something that most people would never imagine doing. On Wednesday 27th April, police were called to a Stoke-On-Trent Tesco's under the suspicion that a customer was shoplifting food. 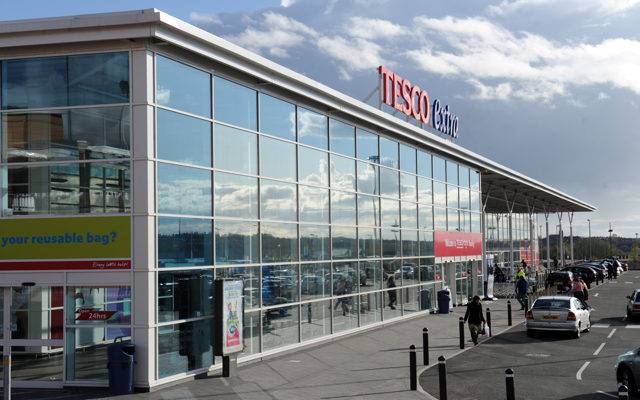 According to the complaint, a Tesco worker radioed security about a suspicious man in the meat aisle. Security cameras filmed 35-year-old Paul Lomax shoving a whole chicken under his shirt. CCTV footage then shows the man walking to the customer toilets, where he remained for at least 30 minutes. 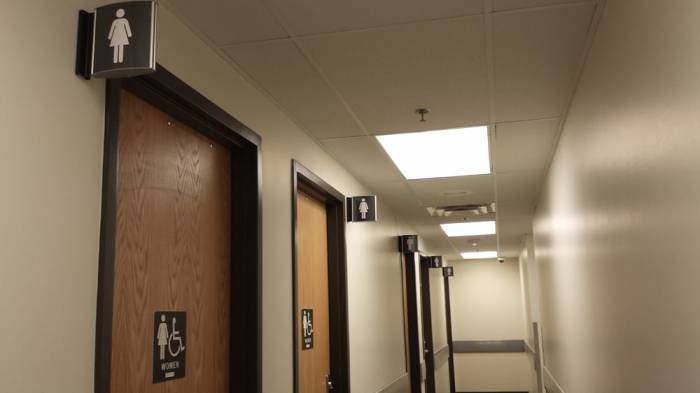 The security guard says he knocked on the toilet door several times but the man did not respond. He then announced he was entering. What he found behind the door of the supermarket bathroom is something he said will "haunt his dreams forever."

The security guard reports when he entered the stall, Lomax was inappropriately pleasing himself with the chicken. He said that when he entered "He didn't even stop. He just stared at me and kept going." 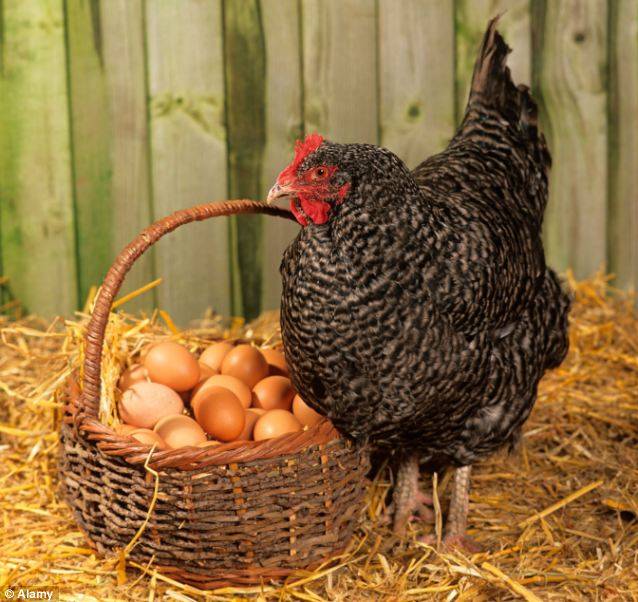 Shocked, and also frightened for his safety due to the fact that Lomax is a "big lad," the 140 pound security guard said he ran out until police arrived. When they did, police officers entered the restroom with Lomax still "putting in his work with the chicken." All in all, it took 7 police officers to restrain Lomax and pry the victimized Chicken out of the man's hands. 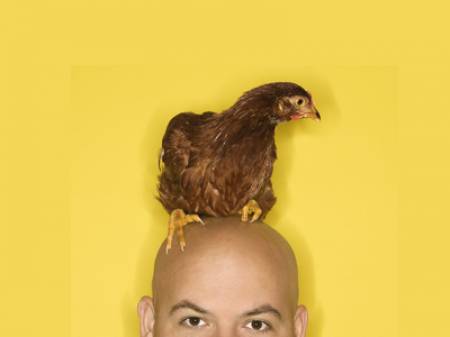