Man Asks “What Is So Stupid But It Actually Really Works?” And The Internet Delivers Gold Response

Posted by Sama in Cool On 31st August 2020
ADVERTISEMENT

Everyone has their own secrets of simple tasks which they don't usually say out loud but make sure to follow those hacks in life. Redditor NecessaryPrudence posted a question on the platform asking, "What is so stupid but it actually really works?" and it immediately went viral, generating nearly 12,000 upvotes and 4,478 comments. From giving suggestions to tackle bug gites to putting ice cubes in the dryer with a garment that needs ironing, the Internet came together to share their little hacks in life. One thing that you will realize after reading this thread is that surely you are not the only person who opts for odd hacks in life. Read through it and let us know in the comments which one of these secret hacks you can relate to? 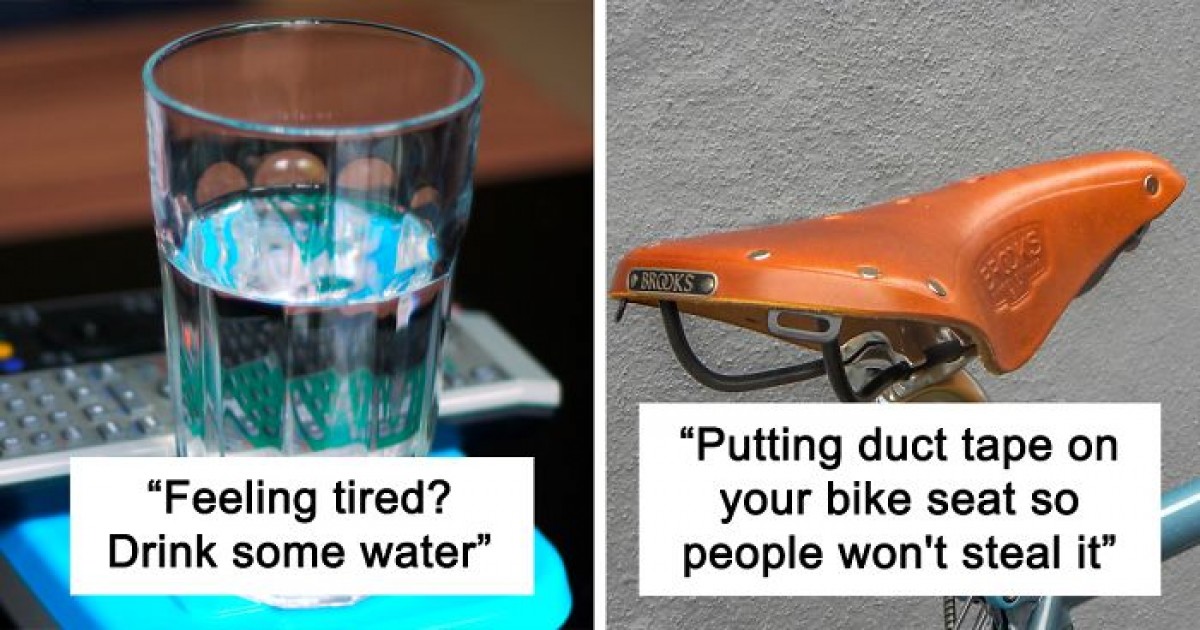 I work in a hospital and when I'm doing something scary I tell kids that whatever they do they must not laugh. 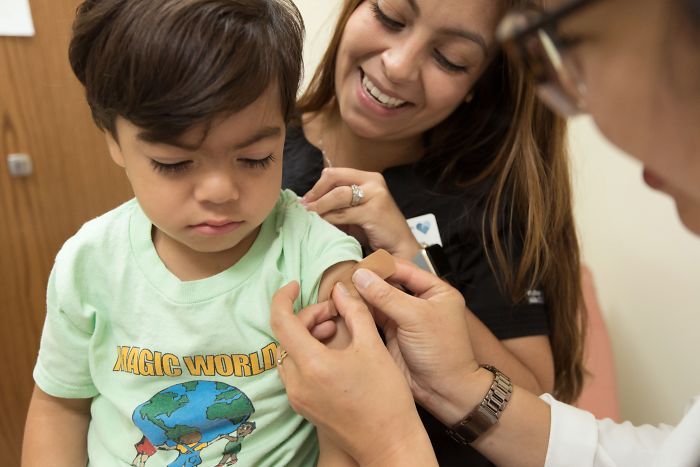 Stay at least a year behind in technology and gaming. Better, yet, two. You'll save a s**t-ton of money. 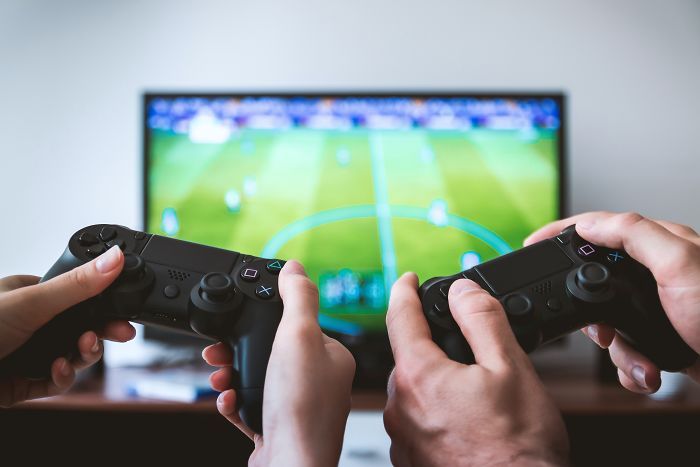 If you want someone you don't know well to like you, ask them for a small favor.

When I get new coworkers I go out of my way to ask them for something little, like borrowing a stapler or giving an opinion on something I'm working on.

Then they feel like they can ask me for something next time they need help, and soon I've tricked them into thinking I'm a nice person.

I don't know why it works but it does. 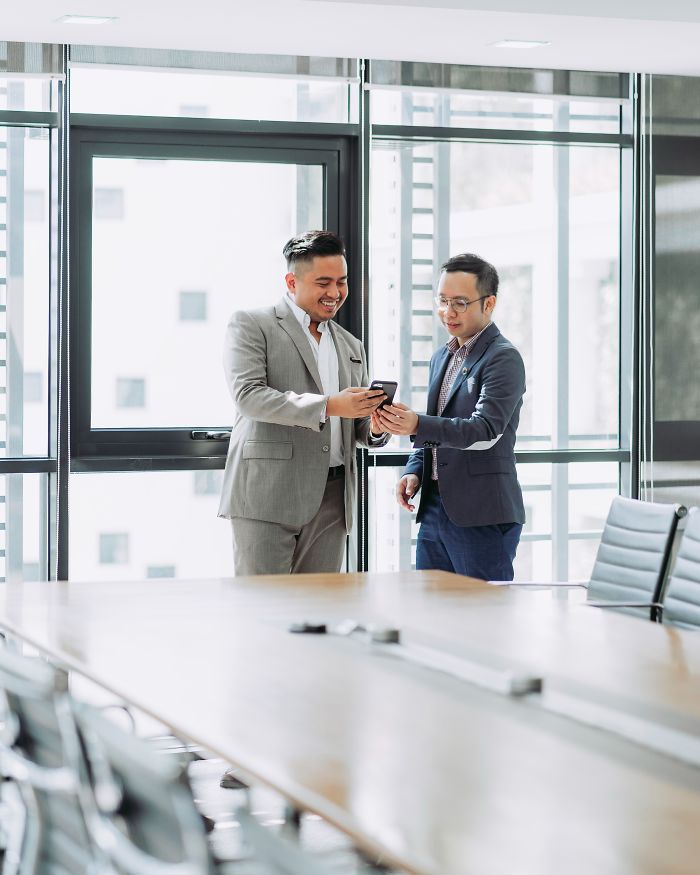 I've worked in mental health for years. I can't tell you how many people tell me what a good listener I am..because I just shut up and let people talk.

It's not rocket science, but the large majority of people just want to feel like their voices are being heard. Too many therapists and providers don't know how to be quiet and stop loving the sound of their own voices. 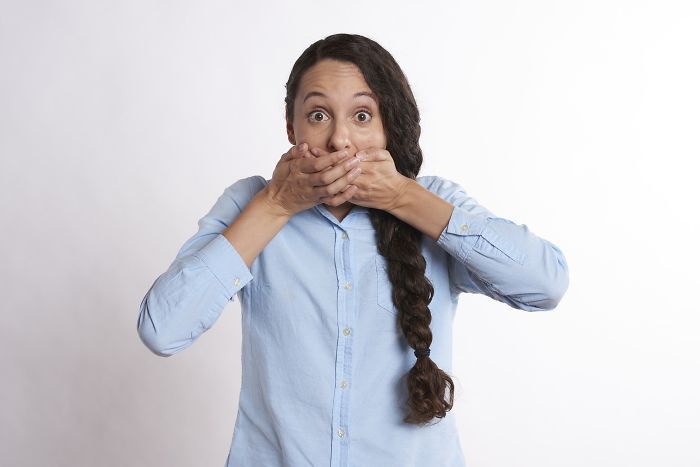 Feeling tired, headache, muscle cramps? Drink water. It is amazing how many people walk around in a state of dehydration. Water is an amazing fluid that solves a lot of problems. 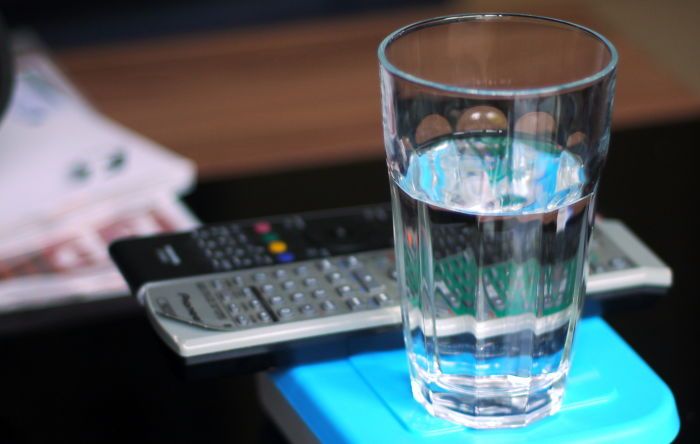 My aunt puts her expensive jewelry in a zip lock bag, and her cheap jewelry in the jewelry boxes. She apparently had a lot of her jewelry stolen in the past by family. She now only has the cheap stuff stolen. 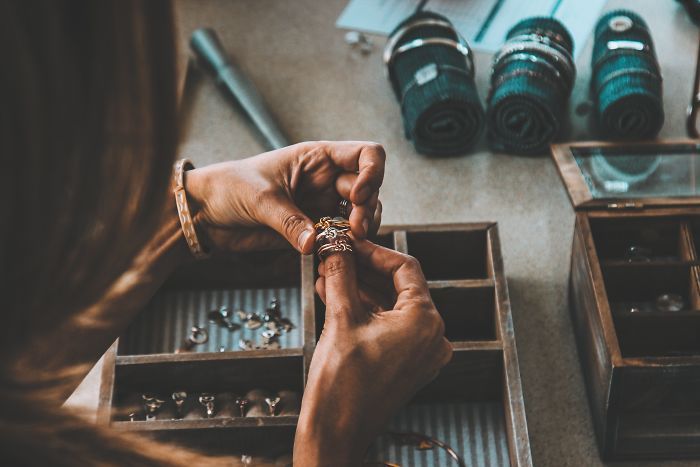 Putting a piece a duct tape on your bike seat so people won't steal it.

Who wants to try and sell a potentially ripped bike seat, let alone buy one. 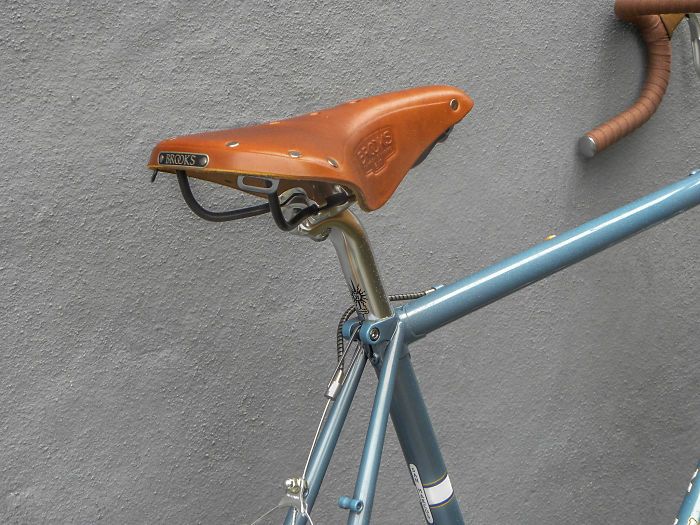 I don’t even know what made them think of it, but some researchers filled iPods for their elderly, confused clients with their favorite music. When they listen to the music, they are calm, recognize people better and are generally more cognizant. 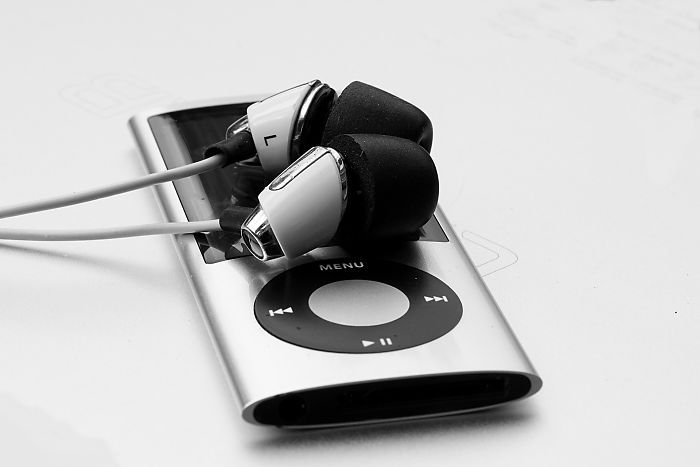 For me personally, I make a to-do list but put like 3 or 4 things that are just mind-numbingly simple. I knock them out, cross them off, feel productive, and feel motivated to hammer out the tougher pieces.

My anti-clothing static device. I think I learned about this on reddit.

I live in a dry climate and static cling was always a problem. I really dislike fabric softeners for multiple reasons, but this trick solved the problem.

Take an old cloth (mine is a cloth napkin) and pin 7-10 big safety pins to it. Just toss it in the dryer with your clothes. The safety pins hit the sides of the dryer, continually grounding your laundry. 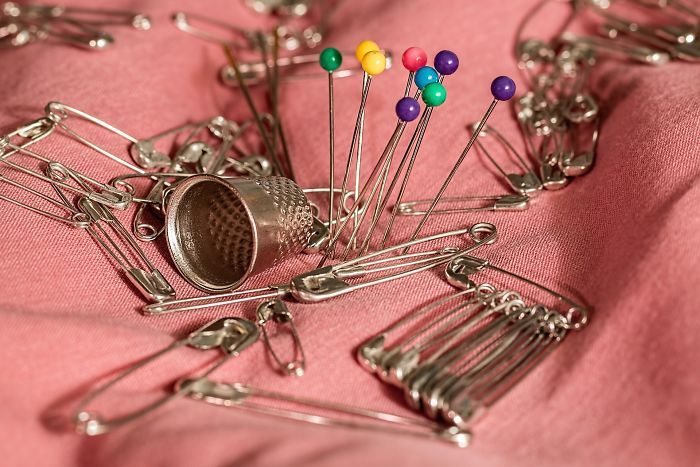 If you think someone is following you, literally act as crazy and stupid as you can. It is so stupid but the other person is usually so freaked out they leave you alone

Taking a shower to remedy any ailment. Prescribed by my mother. Headache? Take a shower. Anxious? Go take a shower with lavender. Have a cold? Get in the shower with Vix vapor rub. It's not a cure all, but I guarantee it always makes me feel less bad than before. 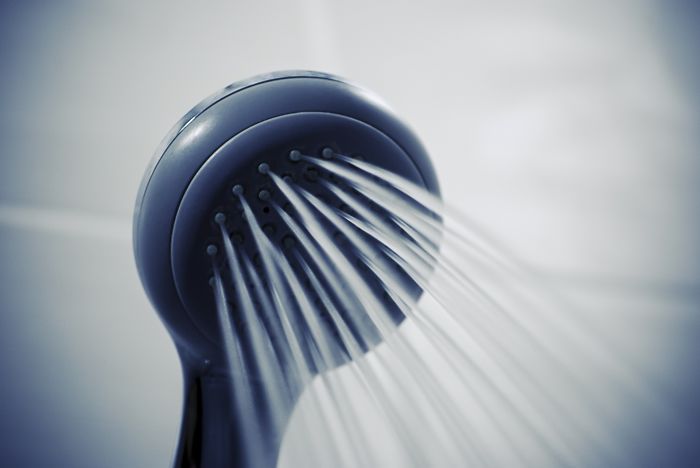 Stand up straight. Chest out, shoulder back, hands on hips, chin slightly elevated.

It's so f**king stupid. But damned if you don't start to believe your own fake superhero hype. 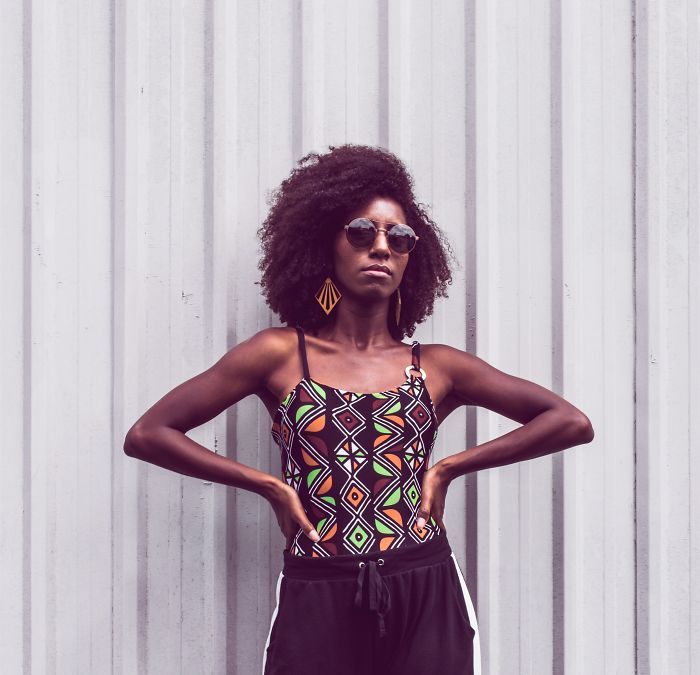 My depression makes it hard for me to do chores on command, but I figured out that if I set a timer or give myself some time to psych myself up, then I do it. It doesn’t always work, but 85% of the time I end up succeeding, and it’s a huge leap from a few months ago when I just shut down over chores. 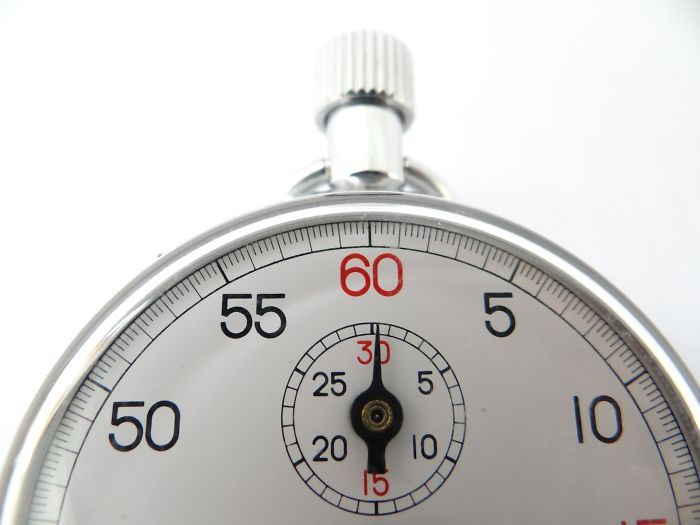 Telling your little kids to clean their room is a guaranteed way to get them to spend the day playing with their toys. 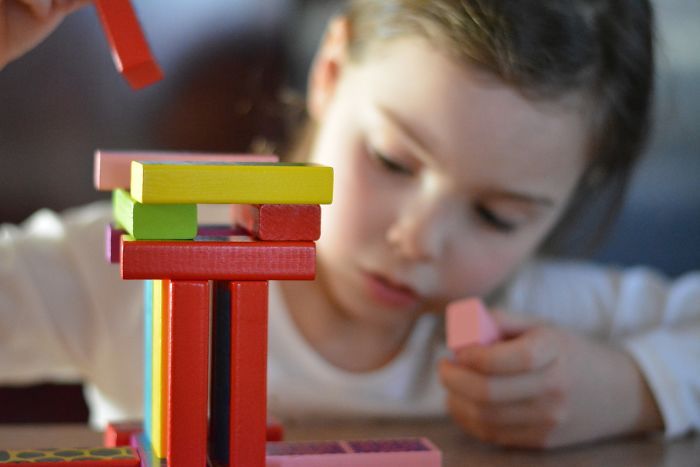 Long story short: A boorish guy was bullying my grandfather at a movie theater. My grandpa turned around and literally blew air on his face. The man was so weirded out that he left the theater. 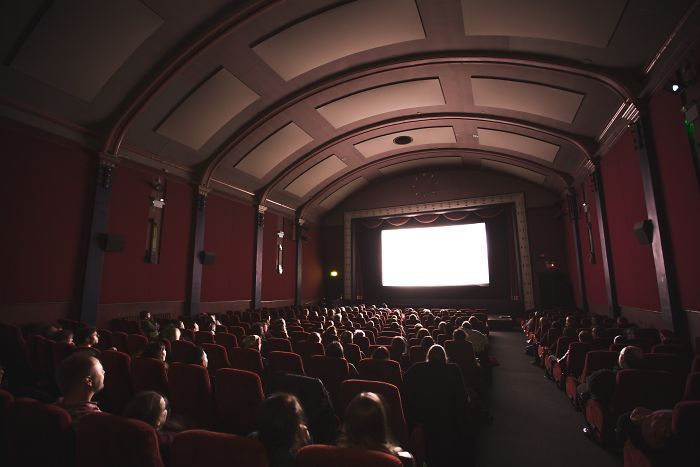 Putting hand sanitizer on bug bites. It's the most glorious feeling and it works better than any itch spray! 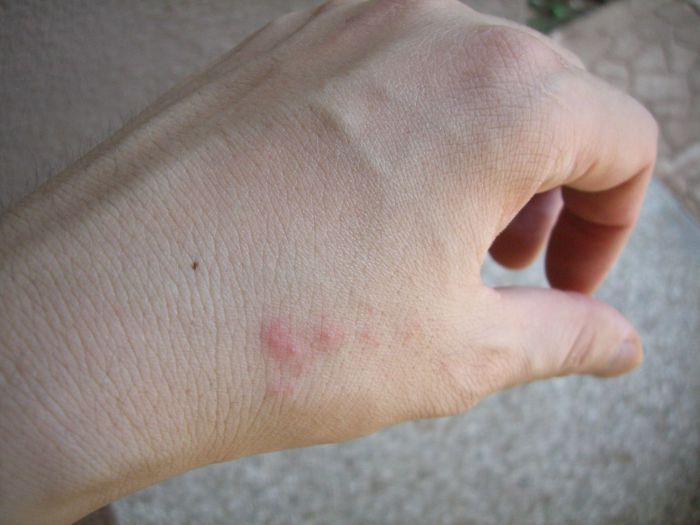 If you think someone is watching you in a crowd, yawn. If they yawn too, they are watching you. Yawning is contagious! 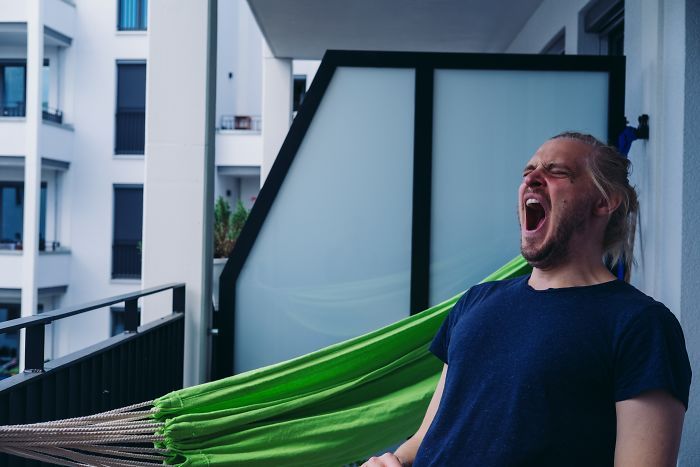 Smile when you talk on the phone and you sound much happier than you really are. 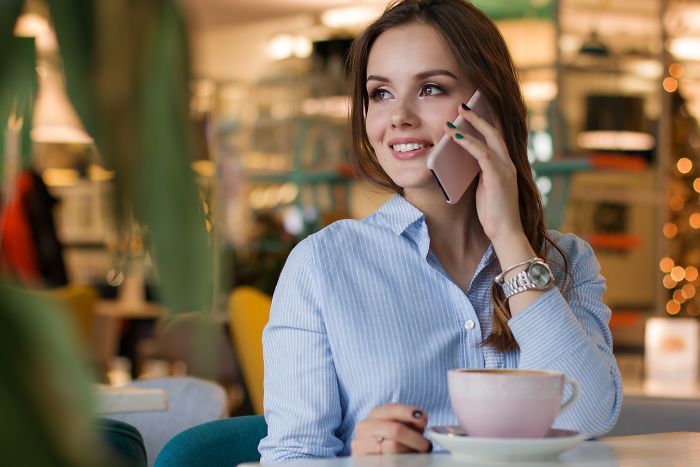 Dressing well at work. You can be an amazing worker but people really do judge you by how you look. And by well I mean looking put together and professional. This applies for trades/blue collar work as well as white collar. I’ve worked both. 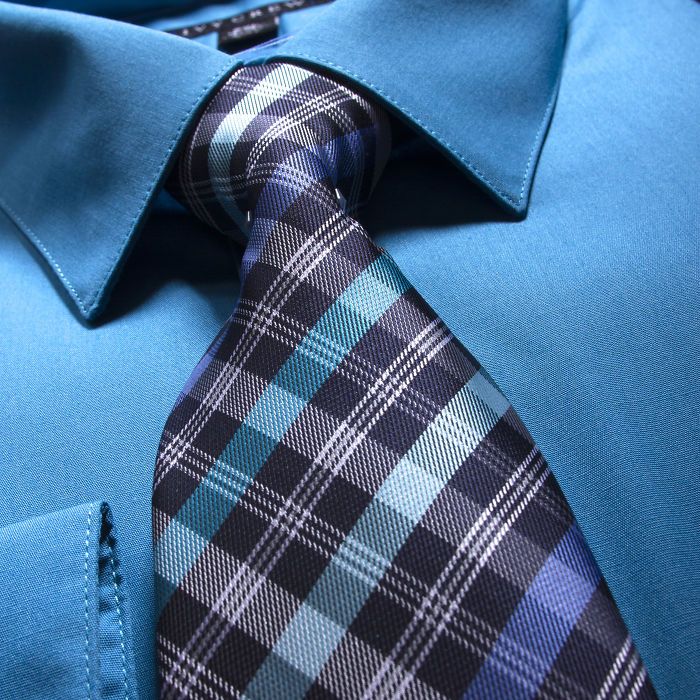 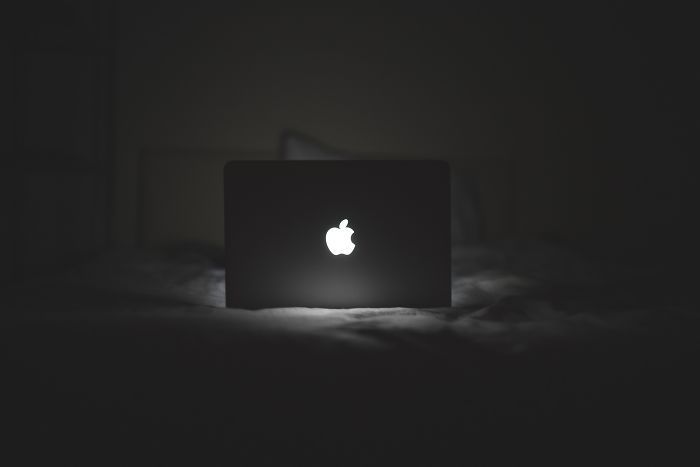 Wash your hands in shaving cream to remove fish/onion/nasty smells. 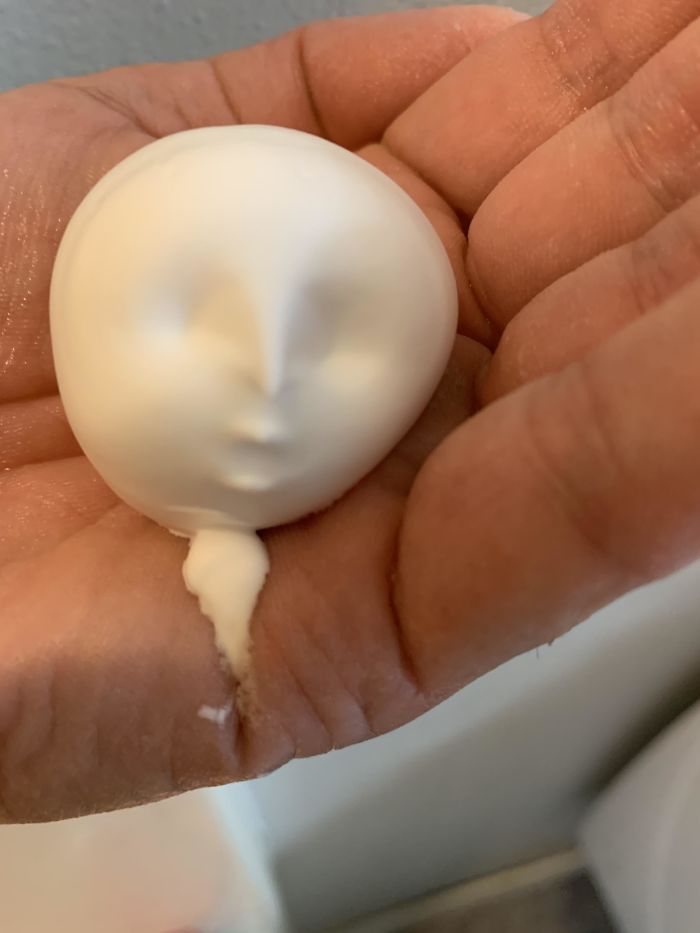 Facial expressions affect your mood. Just faking a smile can help boost a meh or bad mood. Just squinting in the sunlight can bring your mood down. So spend time smiling and wear sunglasses. 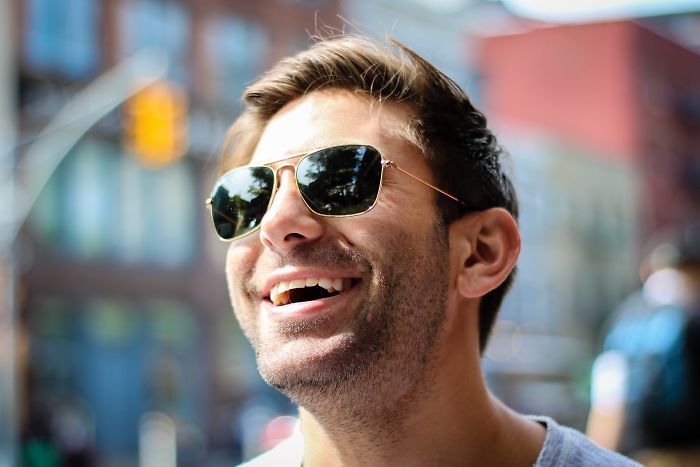