Posted by Sama in News On 6th January 2022
advertisement

A disturbing incident was reported where a freak incident killed a young man who had been ‘attempting to evade the fare’ at the station, which provides E, F, M, and R line service. According to the police spokesperson, the man jumped over the payment turnstile, and he came crashing to the ground and landed on his neck. 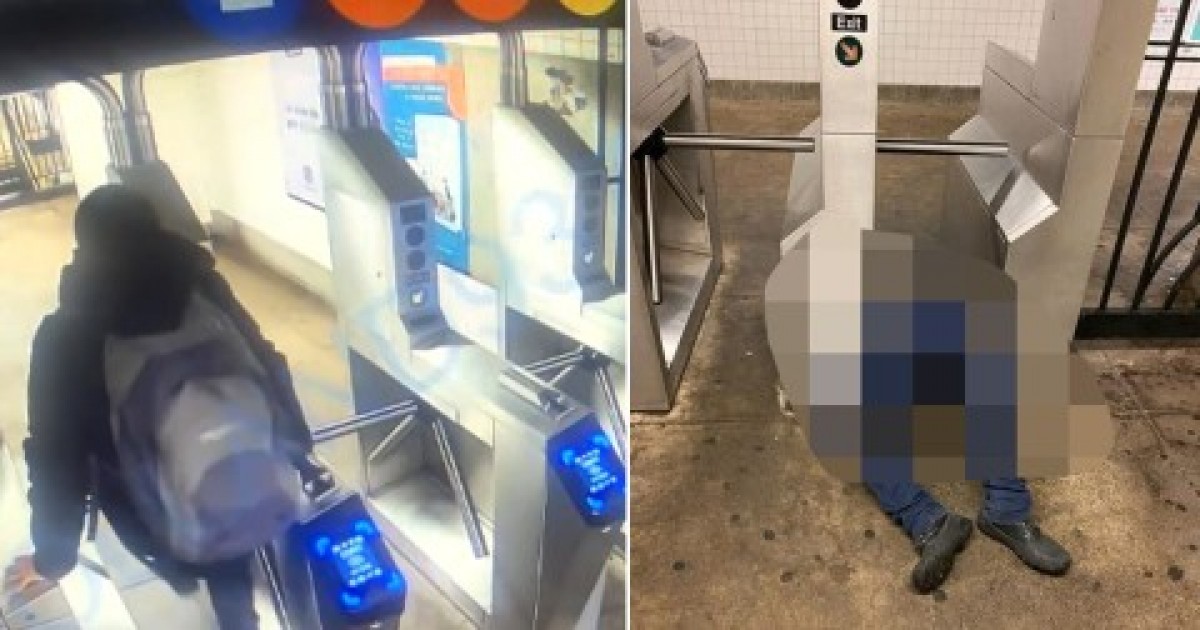 A disturbing and tragic incident was reported where a young man died after attempting to jump a subway turnstile in New York, police have confirmed.

The unnamed man broke his neck as he landed on the cement floor at the Forest Hills-71st Avenue train station in Queens on Sunday 2 January at around 6.45 am.

Official reports suggest that the man had been attempting to evade the fare at the station, which provides E, F, M and R line service.

However, as soon as he jumped over the payment turnstile, he came crashing down in a brutal manner to the ground and landed straight on his neck.

According to the police, he was pronounced dead on the scene.

This disturbing accident comes in the first days of 2022 after a year of violence in New York City. 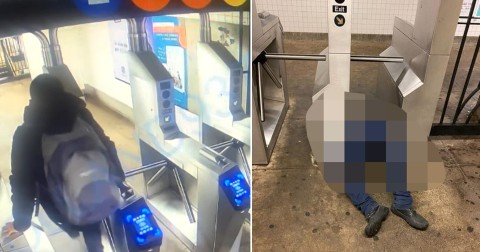 Only a day before, an off-duty New York Police Department officer was shot as he slept inside his car in Harlem.

It was reported that the officer had been resting between his weekend shift at a police precinct in East Harlem when he was awoken by a bullet at 6.15am.

NYPD Commissioner Keechant Sewell said the bullet broke through one of the car windows and struck the officer in the head. 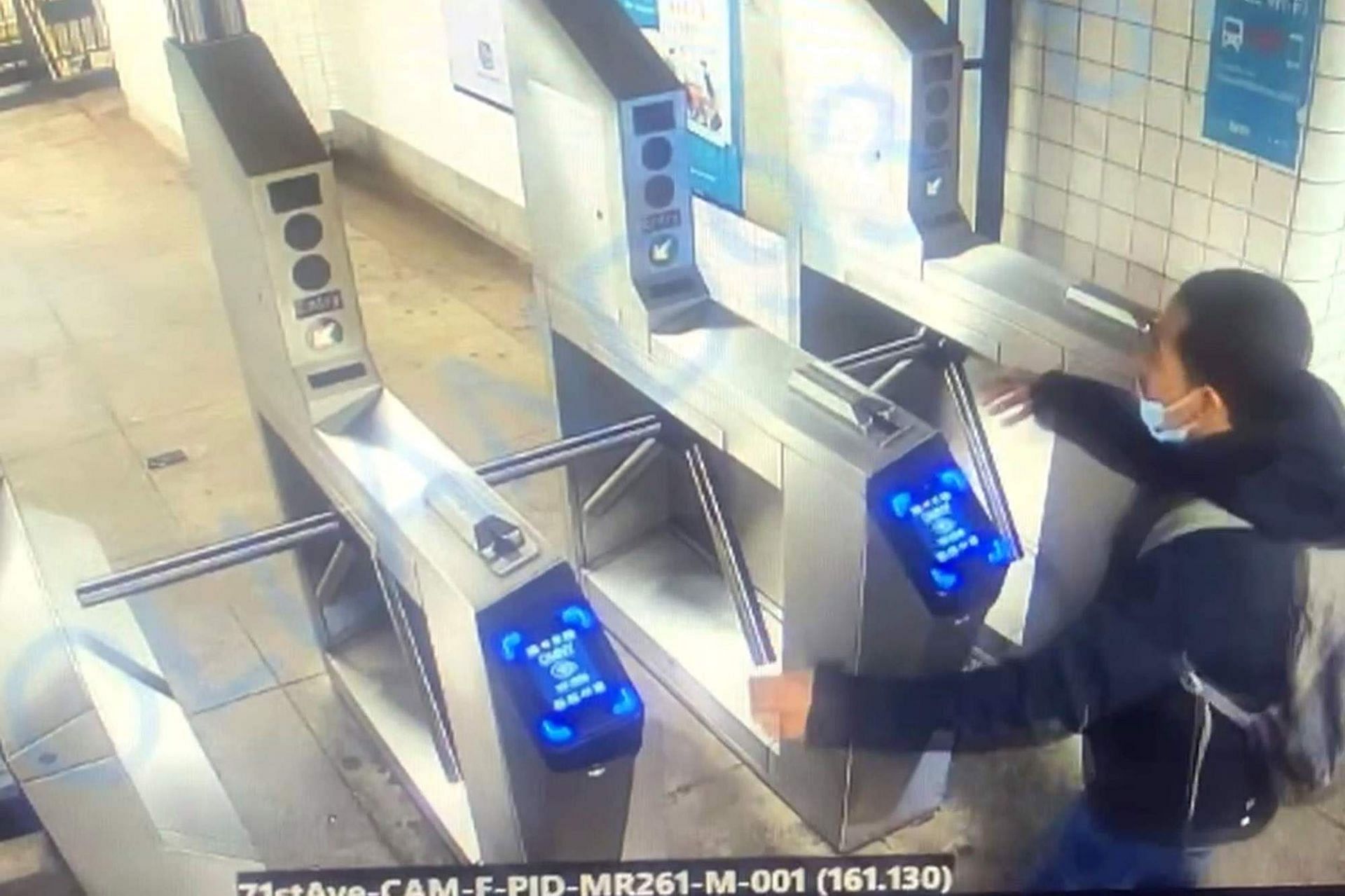 An on-duty sergeant found him on time as he rushed out of the vehicle, bleeding from the gunshot wound.

The injured officer immediately received first aid and was transferred to the hospital where he underwent surgery. Doctors confirmed he had suffered a fractured skull. 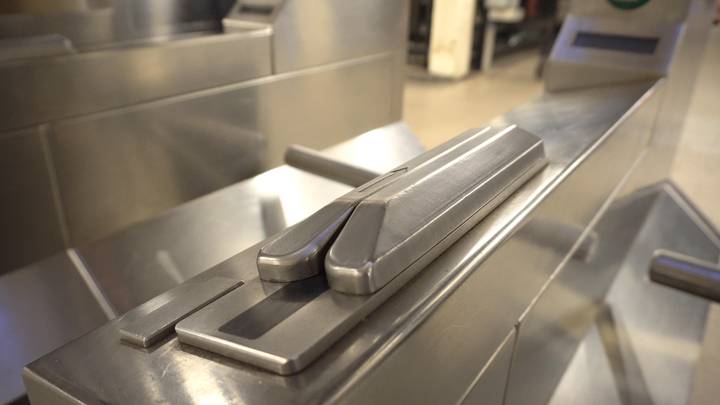 In a statement posted on social media, the NYPD said he had been discharged from the hospital.

“After being struck by a bullet yesterday morning outside the @NYPD25Pct, our officer is leaving the hospital today thanks to the medical staff at New York Presbyterian Weill Cornell. 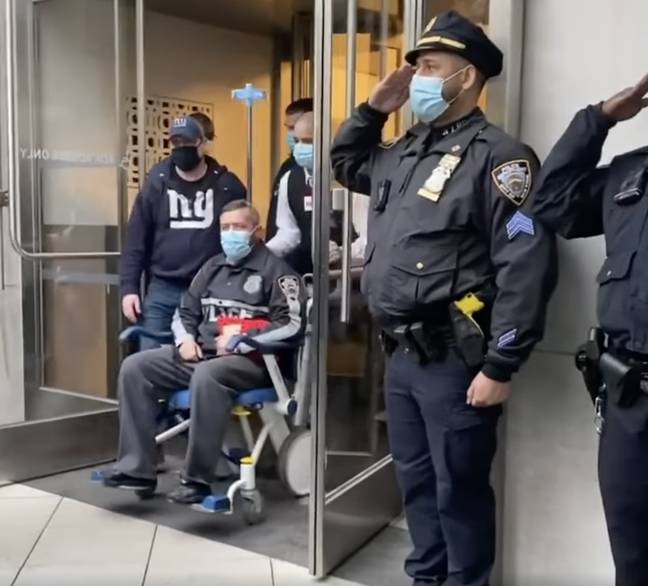 “Our blue family lined up to wish him well in his continued recovery as he heads back home.”

Sewell said the officer had finished an eight-hour shift at around 2.30am, having been covering a New Year’s Eve event at Central Park.

He then returned to the East Harlem precinct, where he slept in his car to rest before starting his next shift at 7am.

"We are grateful that our officer is recovering as we know this could have been a very tragic outcome," Sewell said at a press conference, where she was joined by newly sworn-in Mayor Eric Adams.

Adams vowed to ‘find the gun, find the person who discharged the weapon and those who believe they are going to destroy our city with gun and gang violence.’

According to NBC New York, a $10,000 reward is being offered for any information about the shooting.