Posted by Sama in Fails On 4th March 2021
ADVERTISEMENT

This Chinese man has built a beautiful island scrapping off all his savings in an attempt to win his girlfriend back. However, the gesture failed badly as the girlfriend refused to get back with him. Though the island has become a famous spot among couples to propose and do wedding shoots. 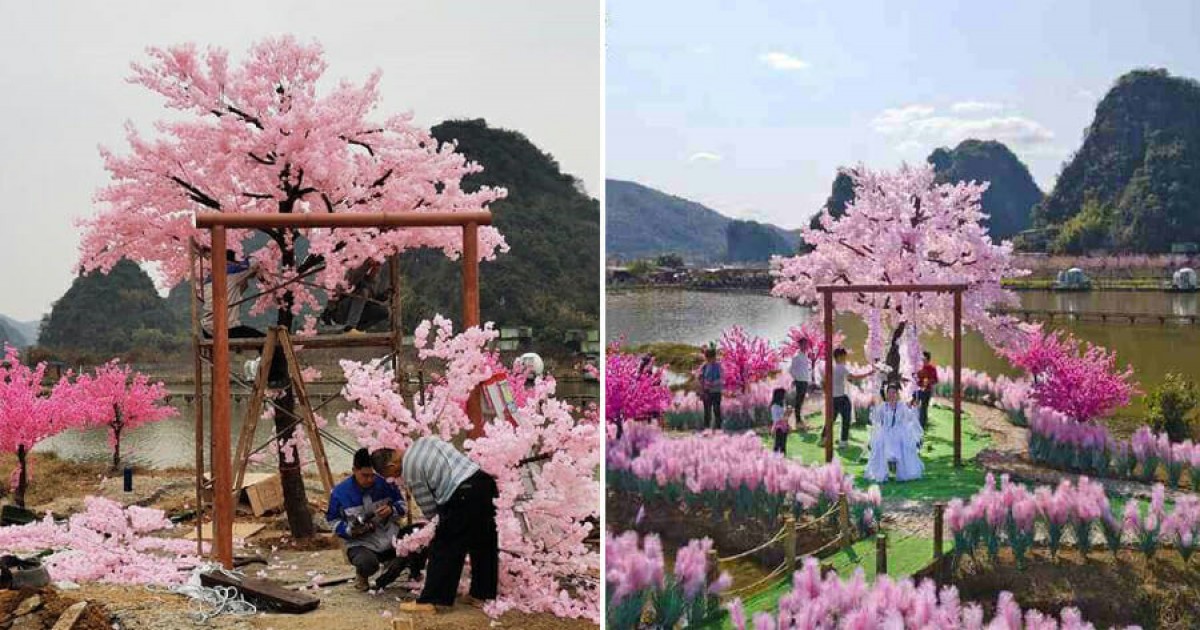 A man built an entire island in an attempt to win his ex-girlfriend back, however, his gesture failed badly.

The private island was built by a man named Xu who built the island by spending all his money on the stint only to backfire badly. 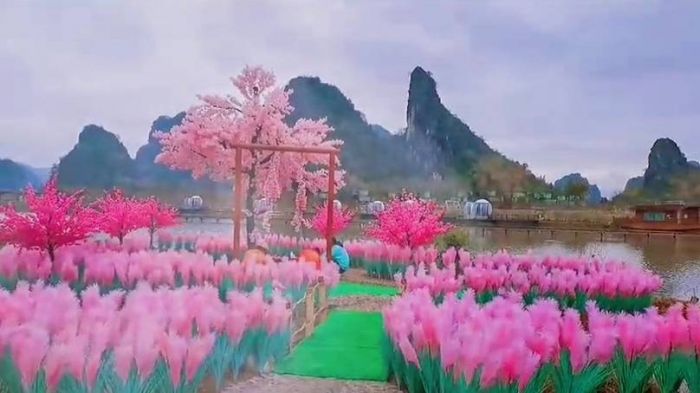 However, for Xu this was not the end, and planned on a grand gesture to win his girlfriend's heart back. The man spent more than a hundred thousand yuan (£11,000) on the tiny deserted island to transform it into a magical fairyland and a perfect romantic spot.

The island is spread on an area of 20-30 square meters and is covered in pink grass, pink vegetation including blossoming peach and cherry trees.

To add a perfect touch, the island has a swing in th middle and a beautiful heart-shaped stone path leading to the swing.

Xu began his project back in December an dgot done with the makeover in January. 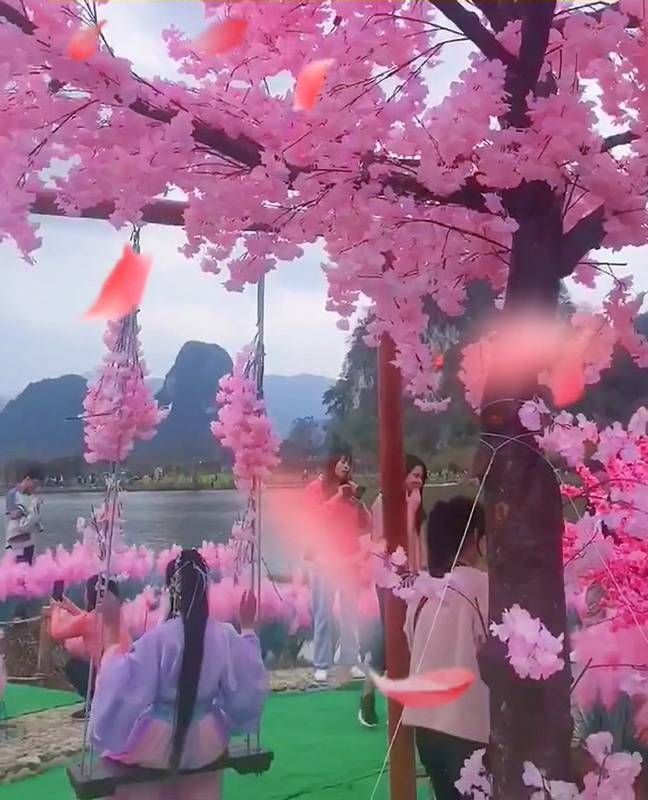 In response to the grand gesture, Xu's girlfriend told him that his actions moved her, but she refused to get back with him.

She said: "Thank you for your sincere dedication. You will find someone better than me."

Describing himself as an introvert with a timid personality, Xu says he finds it difficult to communicate his emotions with his words so often uses actions to show them.

He said: "I am a Pisces so I am a romantic person." 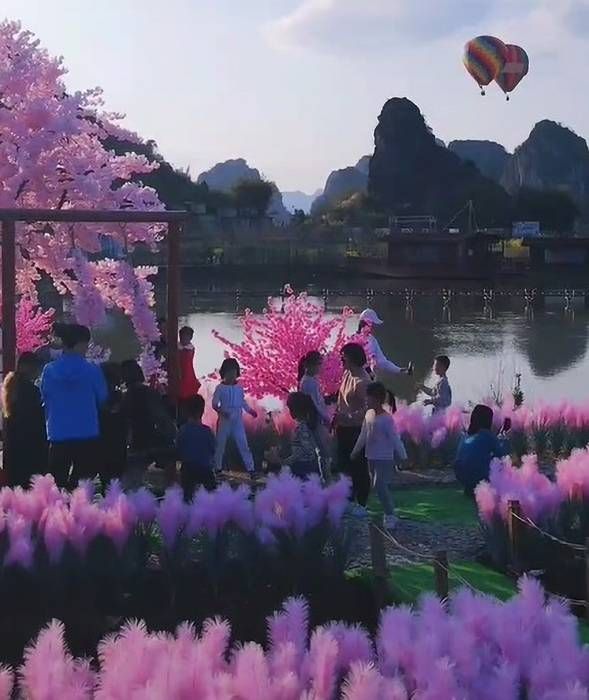 Xu says he might have been dumped by his ex-girlfriend but he does not regret building an island for her.

Even though the island failed to serve its real purpose but it has now become a famous romantic site among other couples and has become a center of tourist attraction too. 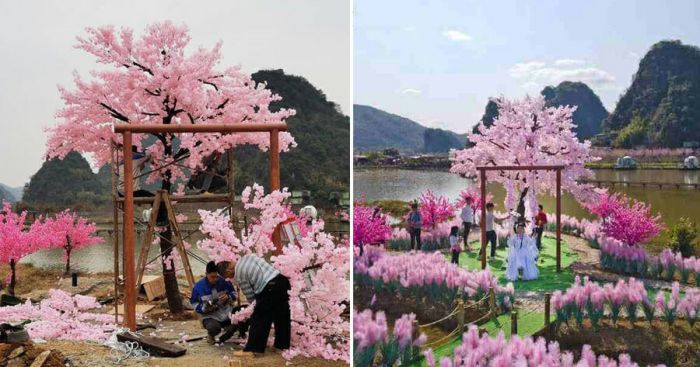 Many couples are also using the island for wedding shoots and marriage proposals. So the island is basically serving the greater purpose.

Most importantly Xu will now be able to brag about his grand romantic gesture and he might end up swooning more women after him hoping for something equally romantic. 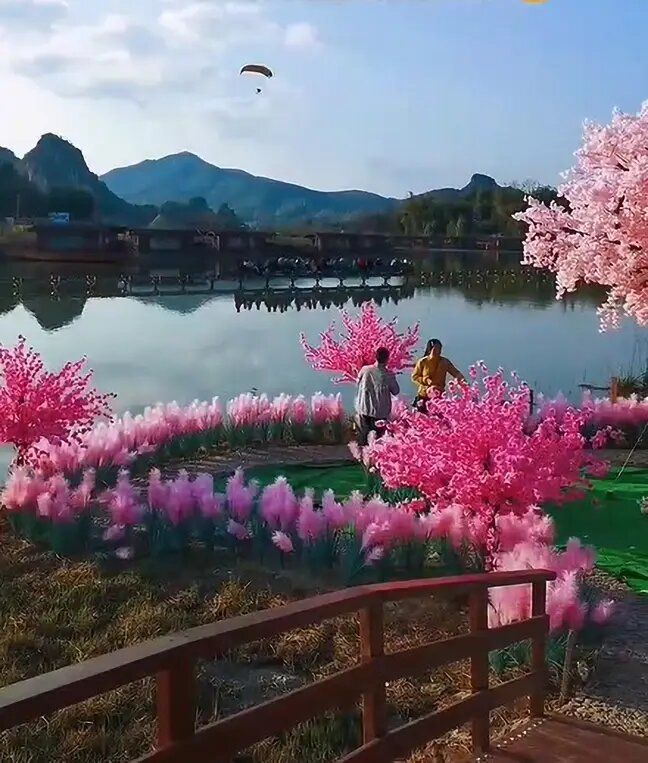