Imagine trying to start off the day doing a good deed and in good spirits, you buy a homeless man a hearty breakfast but in return get told off in a rather rude manner. This Toronto man faced a similar situation where he bought a big McDonald's meal for a homeless man but in return got advice on how he should stay away from this food. 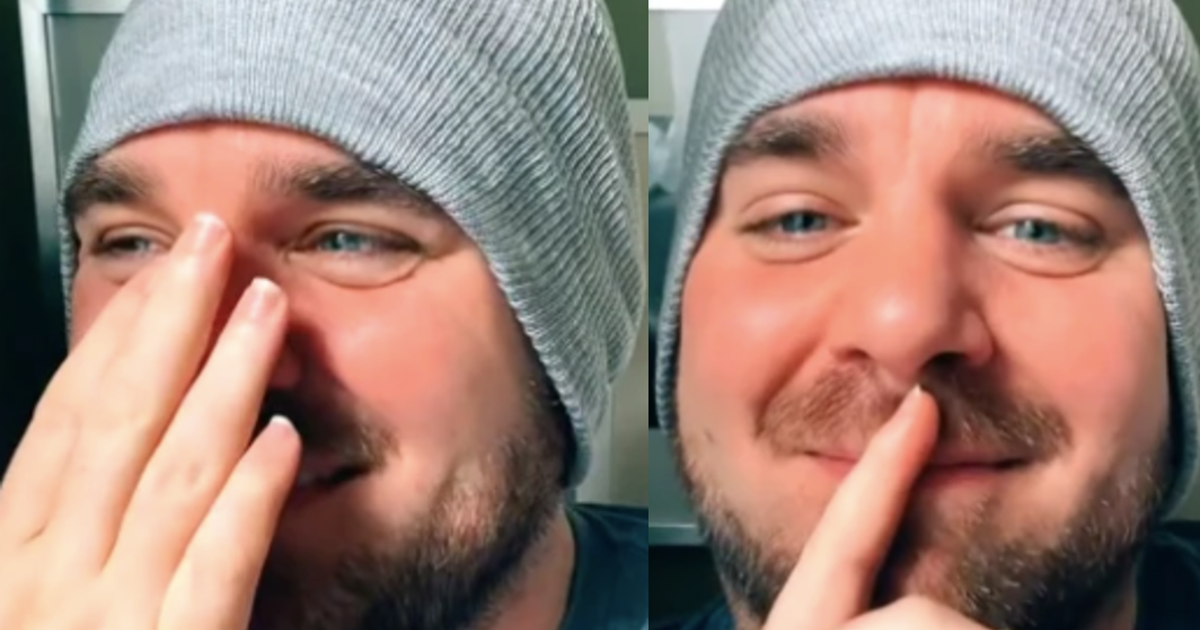 The good deeds you do not always end up on a good note. An example in case is this man who attempted to help a homeless man but ended up getting more than he bargained for when the homeless man brutally told the guy to 'lay off the McDonald's.' 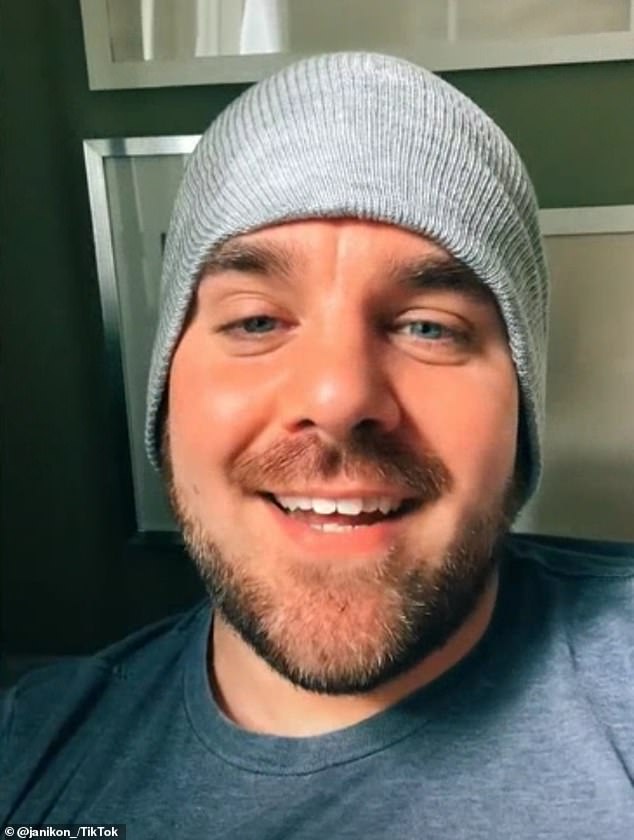 TikTok user Stu who goes by the name @janikon shares a funny but embarrassing incident that led him to crack up with tears in his eyes while sharing the story on social media.

Stu's hilarious video has gone viral on social media and has been viewed more than 4 million times. 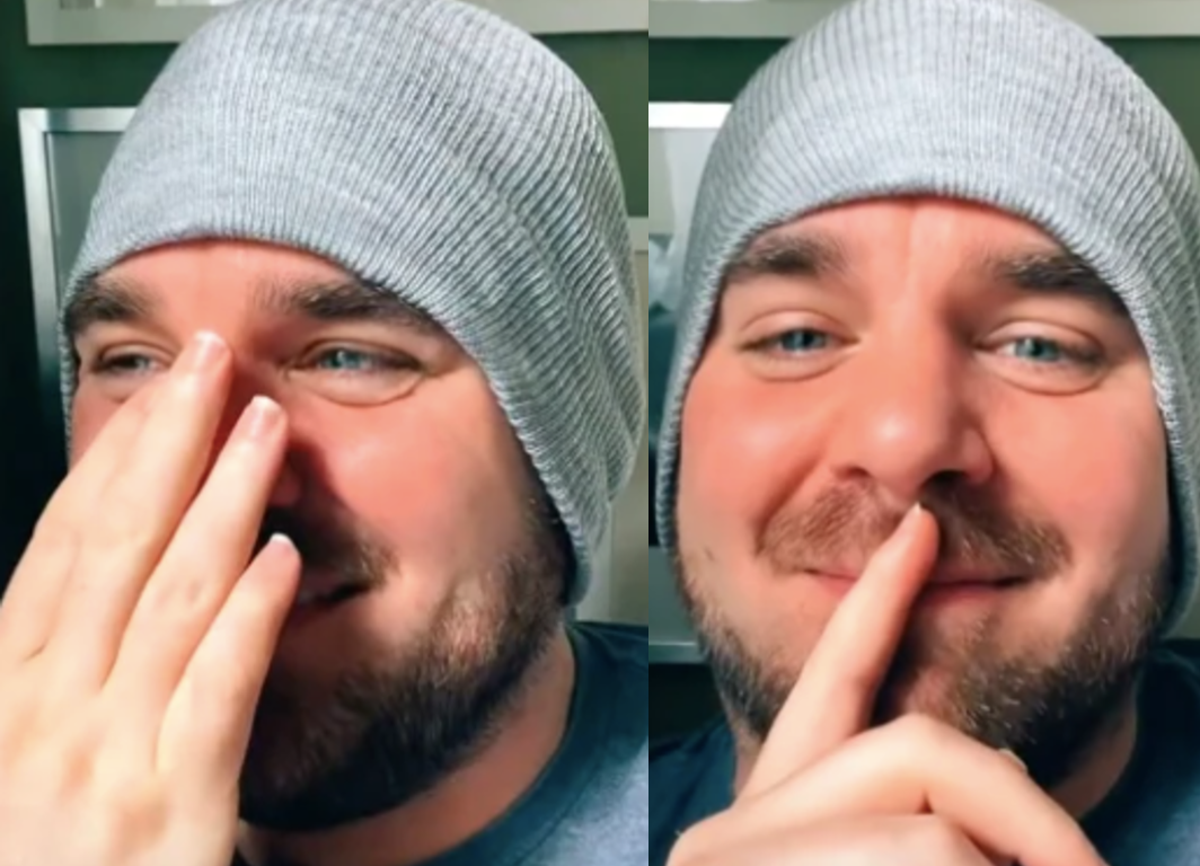 He explained: "I just got back from McDonald's where I went to get a coffee and sausage McMuffin with no McMuffin.

"Anyway, I was at the McDonald's and there's a homeless man standing outside. He was like 'can you spare some change?' I was like, 'I can't, I have no change, but if you want me to get you some food, I'm more than happy to'.

"So he's like, 'sure, can I get coffee with two creams and a Big Mac' and I was like 'anything on the Big Mac or Is everything okay?' He's like 'everything is fine'.[he cracks up] 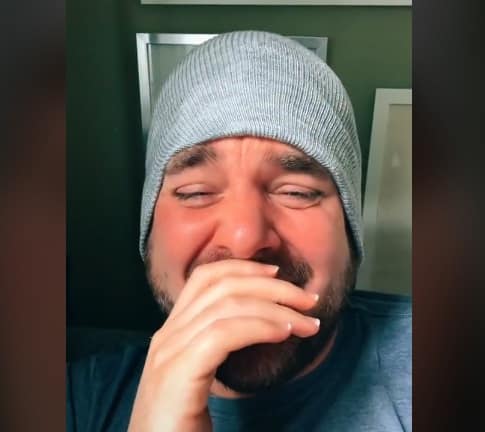 He continued: "The worst part is, I was fat-shamed for doing a good deed."

No, I can’t re-record this, I’m laughing too hard ##fyp

Stu shares that in that moment of getting 'advice' from the man, he was left stumped but later he couldn't stop laughing over what happened and the irony of the situation.

One person wrote: "Man has no house, but all the audacity."

On his behalf, Stu later said that there is no need to post negative comments regarding the man in the comment sections: "This is just a funny story - let's not go too deep into it.

"Just laugh with me because I'm hysterical." 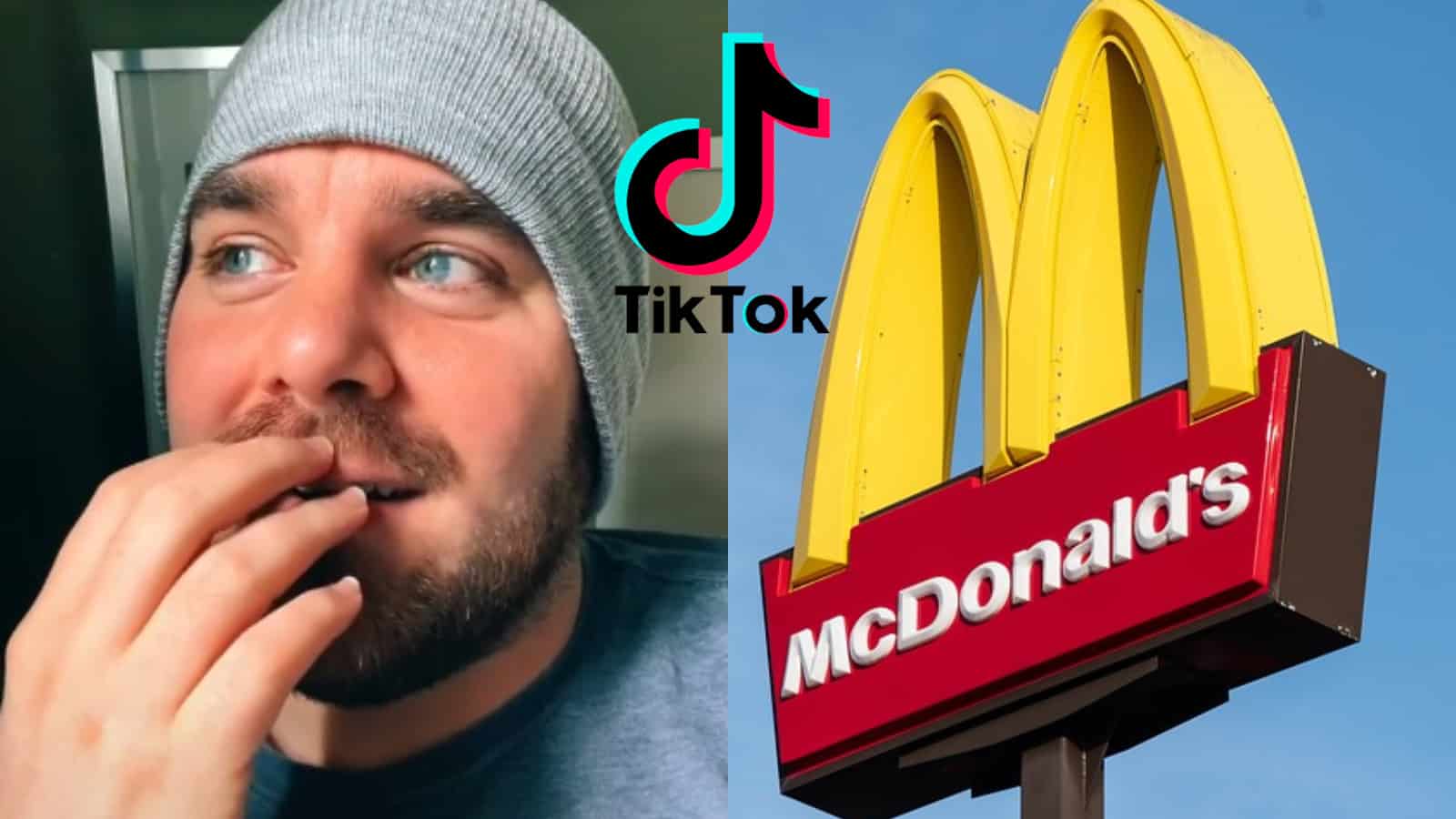 Well, that is one way to go about it but whatever the case we all know many people who love to give unsolicited advice like this, so taking one from a stranger, one can really learn to ignore and let go. 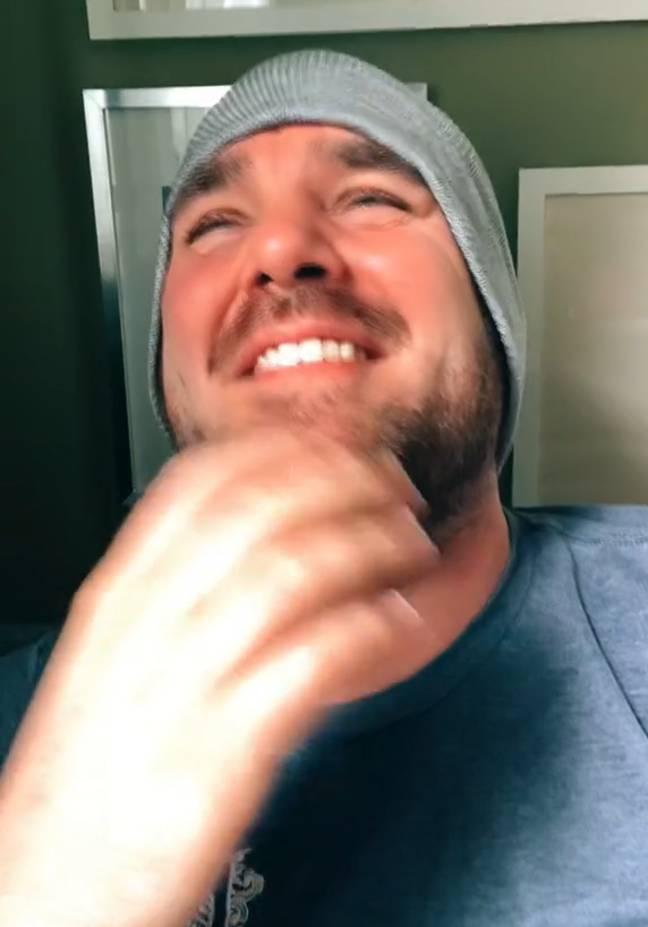