Posted by Sama in Bizarre On 26th November 2021
advertisement

Mr Kang, who is also a food blogger by trade has been banned from entering this Chinese restaurant at its All-you-can-eat buffet. According to him, he eats a lot and if this is his fault then this is discrimination against him. However, the restaurant owner says that his restaurant is going at loss because of Mr. Kang as he eats a lot. The restaurant owner further added that he will now blacklist all food live-streamers and not just Kang. 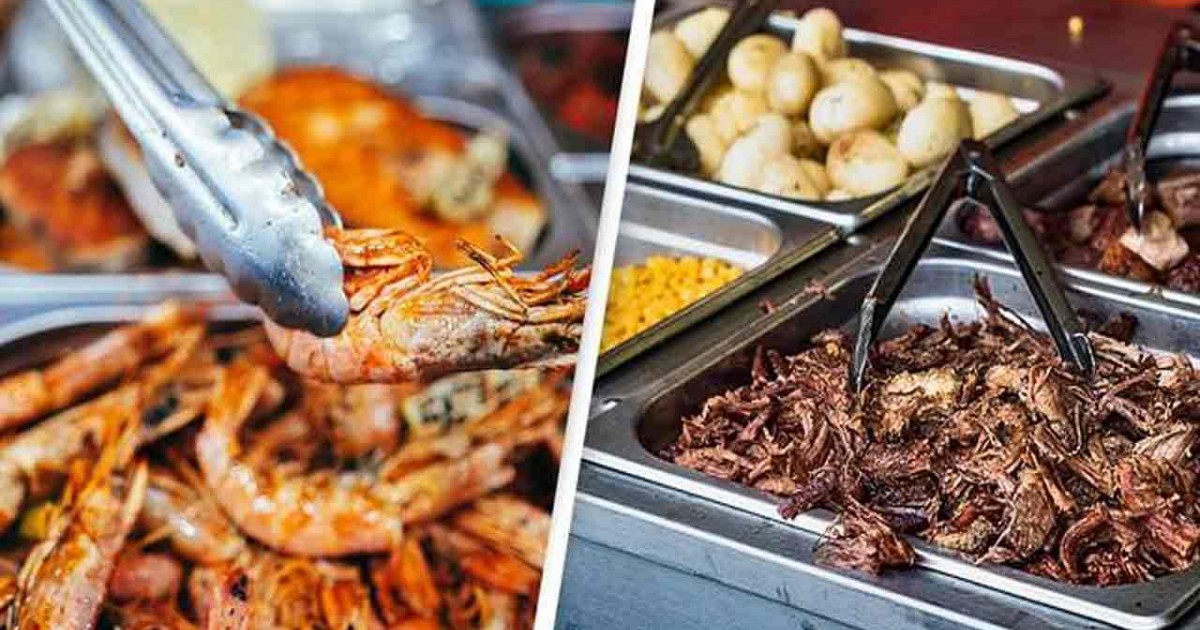 This one customer says he is banned from a restaurant in China for eating too much from their all-you-can-eat BBQ buffet.

Mt Kang, who is also a food blogger by trade shared his story with the local media outlet Hunan TV and told that he was banned from the Handadi Seafood BBQ Buffet in Changsha city, after frequent visits.

According to BBC News reports, Mr. Kang has been banned from entering the restaurant. During one of his visits, Kang said, he ate 3.3lbs of pork trotters. Another time, the live-streamer polished off between 7.7lbs to 8.8lbs of shrimp.

Kang woefully told the local TV that the restaurant treated him unfairly with discrimination and asked: "I can eat a lot - is that a fault?", adding that he always finished his meals at the restaurant. 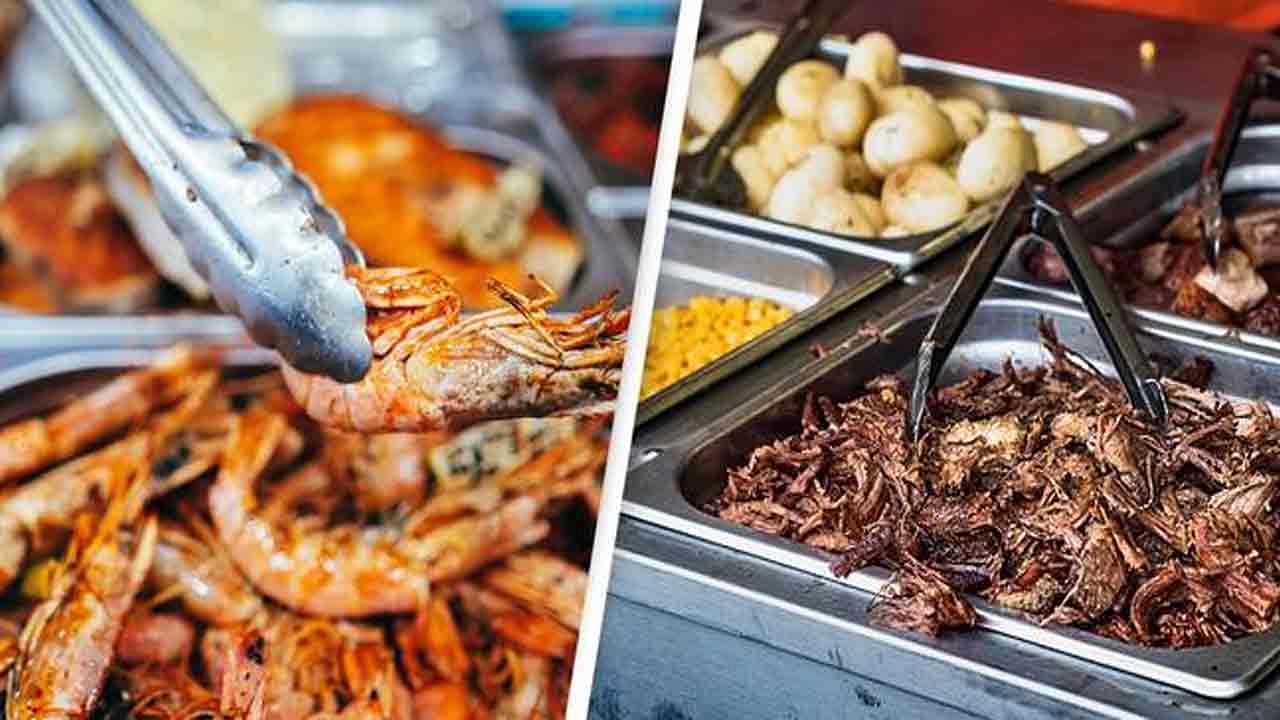 On the other hand, the restaurant owner shared his part of the story with the TV channel and told that he loses a few hundred yuan every time Kang eats at his establishment.

The owner said: "Even when he drinks soy milk, he can drink 20 or 30 bottles. When he eats the pork trotters, he consumes the whole tray of them. And for prawns, usually people use tongs to pick them up, he uses a tray to take them all."

The restaurant owner further added that he will now blacklist all food live-streamers, and not just Kang. 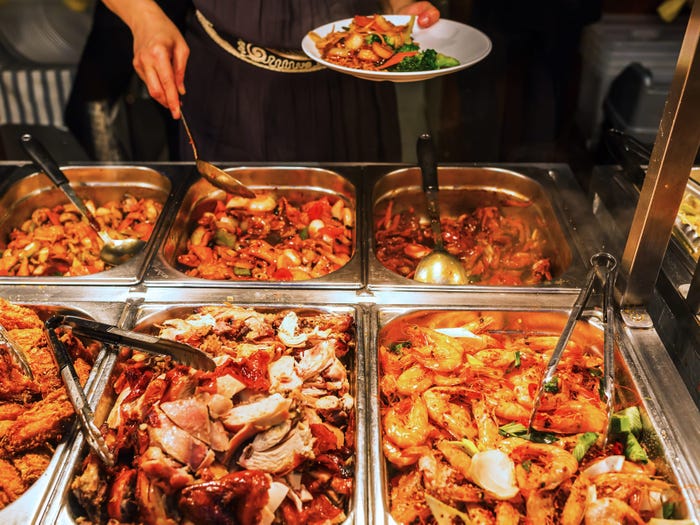 The restaurant owner's action has sparked mixed responses from social media users. While many sympathized with the owner others questioned why the restaurant advertised for an all-you-can-eat buffet if it cannot afford it. 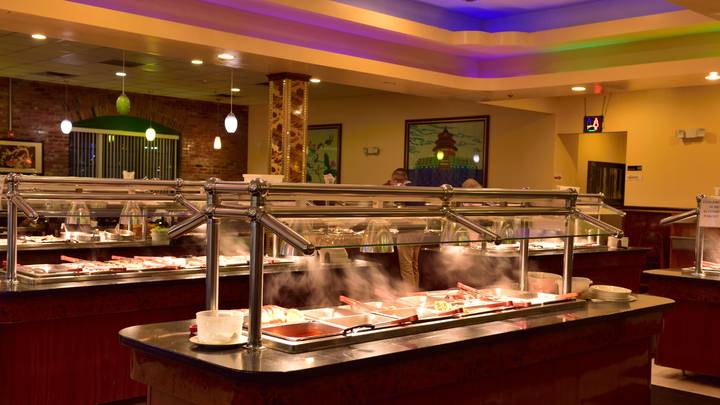 According to Daily Mail, since the news broke on 18 November, it has been trending on the Chinese social media app Weibo with more than 250 million views.

Only last year, Chinese President Xi Jinping started a campaign to reduce food wastage amid fears of shortages during the ongoing Covid-19 pandemic. 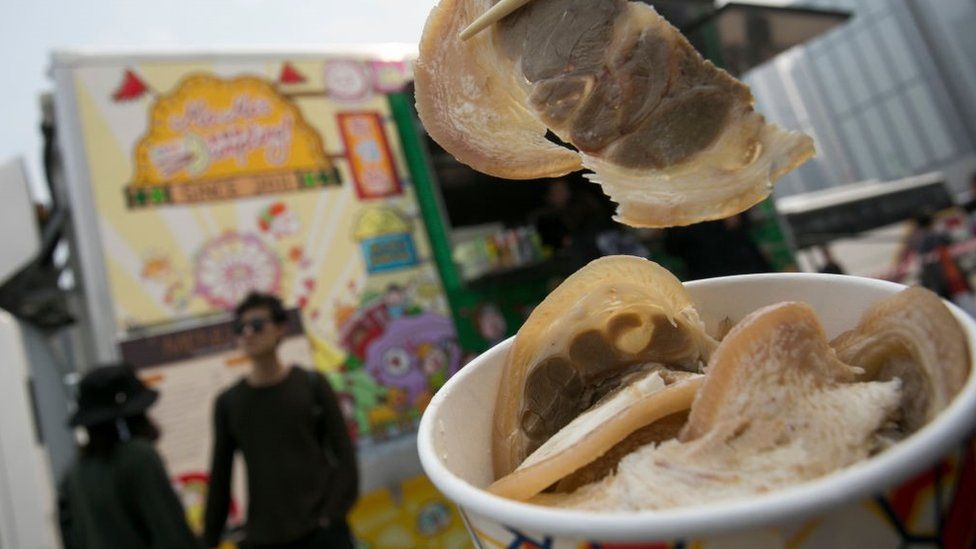 Even recently the Chinese government announced the news at the beginning of November by the Chinese Ministry of Commerce sparked panic buying among the public.

As per CNN Business, the announcement gave orders to local authorities to ensure that the citizens have enough supply of essentials for the winter, and urges them to keep food costs stable. 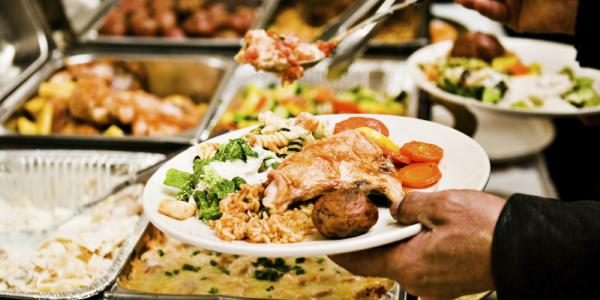