A man in Thailand came to the doctors with a complaint of extreme pain and farting problem however he had no idea that his body was holding an 18-meter long parasite. According to the doctors, it is the longest that has been seen in Thailand for 50 years. 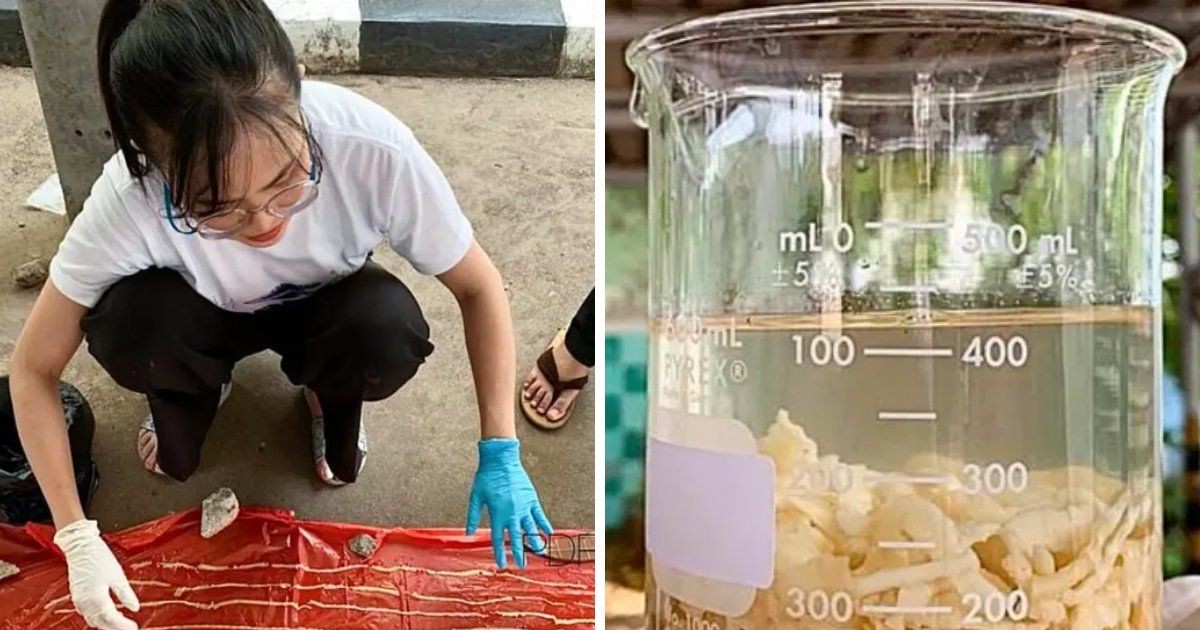 Doctors at a hospital in Thailand were left baffled after they removed an 18-meter long tapeworm from a 67-year-old man's bum after he ate raw beef.

The man told the doctors at the hospital that he was experiencing extreme abdomen pain with flatulence and bloating.

Doctors took his stool sample which was then sent to a team at the Parasitic Disease Research Centre, in the Nakhon Ratchasima province. The reports confirmed that he has tapeworm in his body with over 28 eggs. 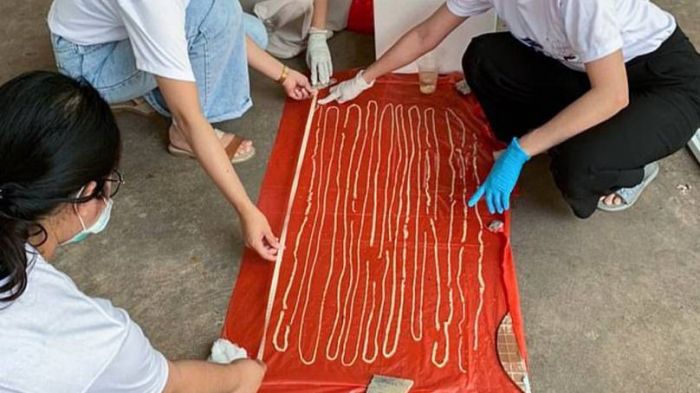 After the diagnosis, doctors gave him deworming medicine and told him that this medicine will kill the parasite overnight.

What left the medical personnel at the hospital speechless was that the man the next day oozed out an 18-meter long parasite from his rectum. 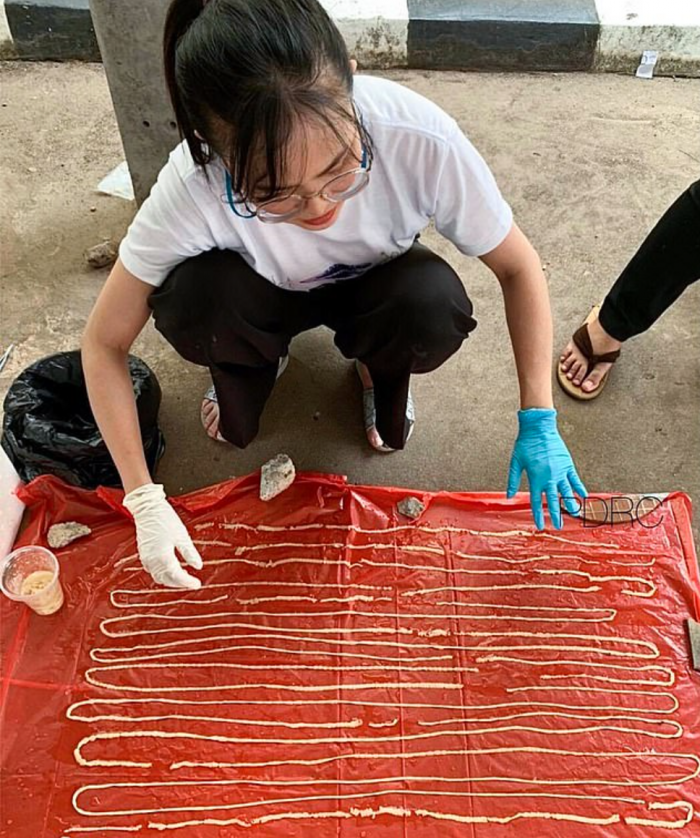 Though the worm came out in many pieces, it took some time for the staff to lay it down on a piece of cloth and take its exact measurements.

A spokesman for the Parasitic Disease Research Centre said: "A Taenia saginata bovine tapeworm more than 18 metres long was obtained from a patient whose sample was sent to the centre.

"He was given the deworming medication before bedtime and in the morning this long worm came out of his bottom.

"It was very big and took us a while to lay it all out on the ground." 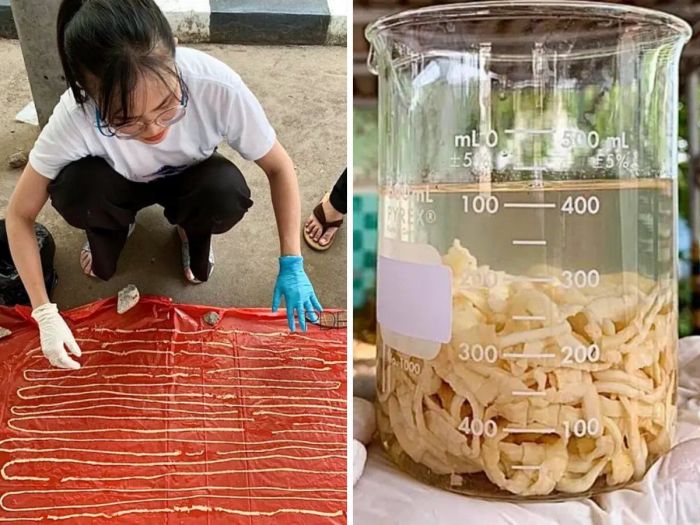 After giving him treatment and removing the parasite from his body, doctors warned the man of eating raw meat and pork as they pointed out that these are breeding grounds for all types of parasites.

Dr. Schawanya Rattanapitoon, who led the team, said: "Transmission is caused by eating raw beef. These parasites can live in humans for more than 30 years."

"However, currently, they do not survive very long because better medication is available. But this tapeworm was very long."

"According to past information, it is the longest that has been seen in Thailand for 50 years. 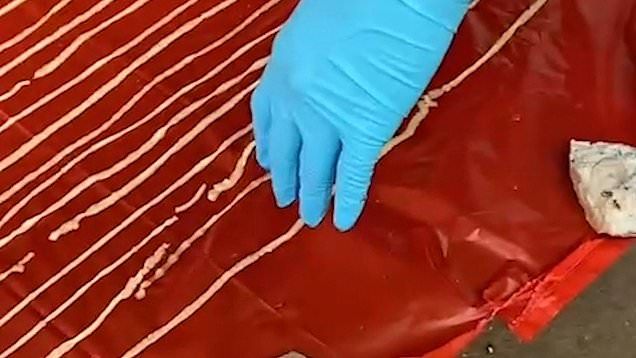 "We have suggested that the patient's family also have medical tests to find out whether they had parasites as they are also at risk."

"We warned them not to continue consuming raw meat as that is one of the main causes of having parasites in the body."

Reportedly tapeworms can live in a human body for 30 years or more and in most cases, people do not even realize that their body is a resting place for these parasites. This is mostly because of mild symptoms.

The CDC said: "People with [a tapeworm parasitic infection] may not know they have a tapeworm infection because symptoms are usually mild or nonexistent.

"T. solium tapeworm infections can lead to cysticercosis, which is a disease that can cause seizures, so it is important seek treatment." 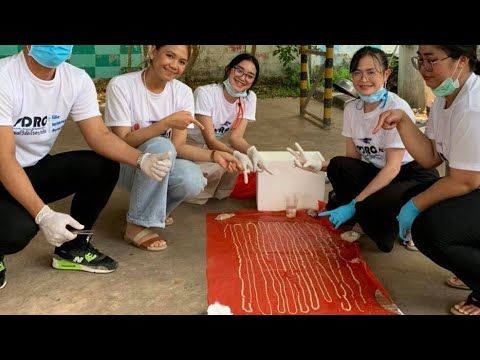