Posted by Annie N. in Fails On 12th August 2021
advertisement

A viral video shows a man wielding a hatchet as he destroys a supermarket. His reaction was allegedly a result of an argument where his wife was refused service for not wearing a face mask. 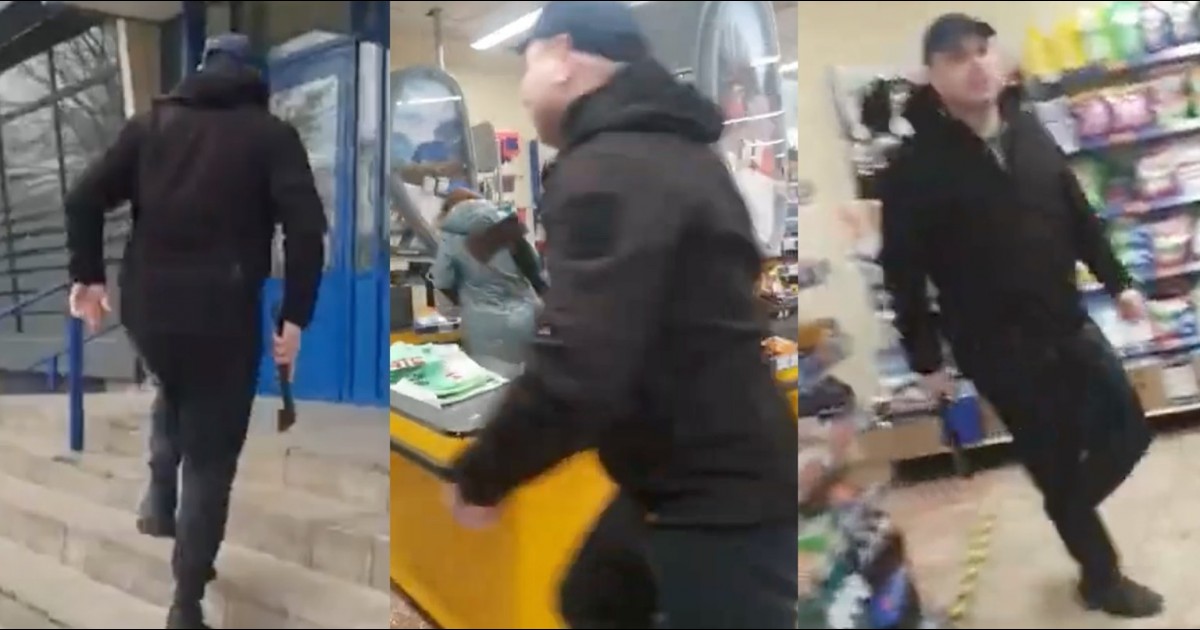 In a video that has gone viral on Reddit recently, a man can be seen wreaking havoc on the supermarket shelves and infrastructure.

The incident which occurred in Ukraine back in April has been recently making the rounds on the internet with people reacting to the sheer absurdity and violence over a simple thing. 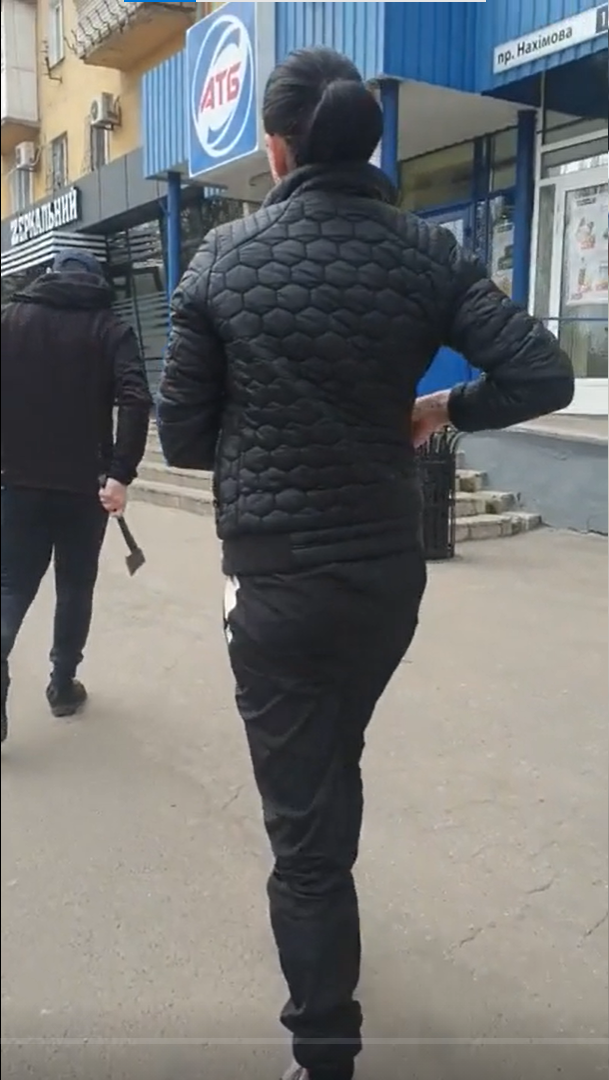 His wife had allegedly entered the store earlier without a mask and tried to make a purchase. It was at this point that the cashier had requested that she put a face mask on but she refused. At this point, the cashier refused her service and she left without buying anything. 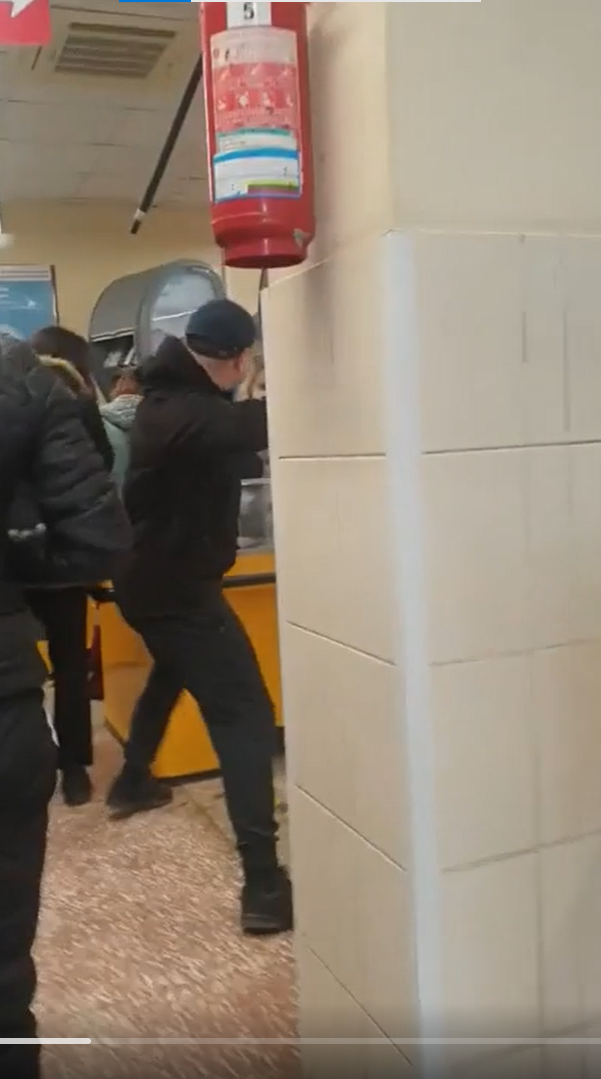 The video which was allegedly filmed by her son shows her husband along with her returning to the store along with a hatchet. 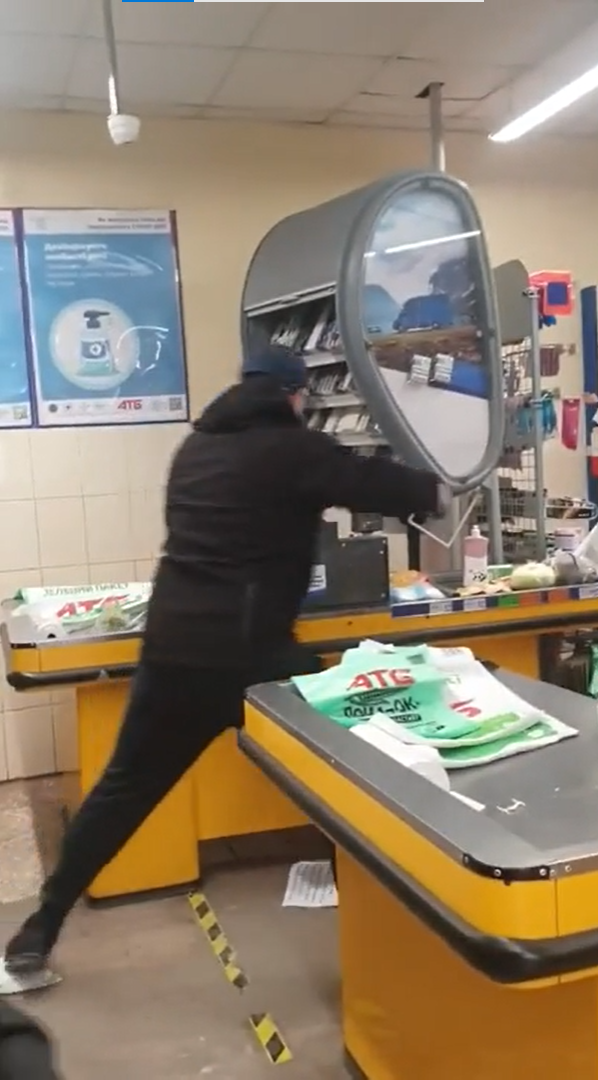 The man tries to conceal his weapon until he reaches the checkout and starts swinging the hatchet every which way. Employees and customers immediately try to flee from the scene. 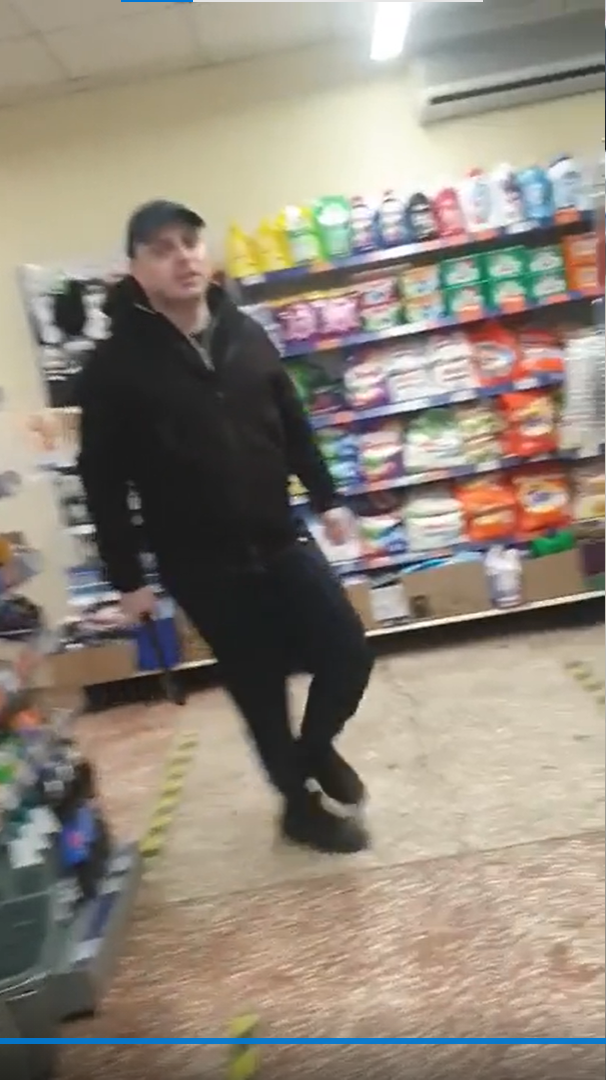 The man in the video had also uploaded the video to his own Facebook but deleted it later. By then, however, the authorities had gotten a hold of the evidence and taken him into custody. He might be facing 3 to 7 years in prison for his crimes. 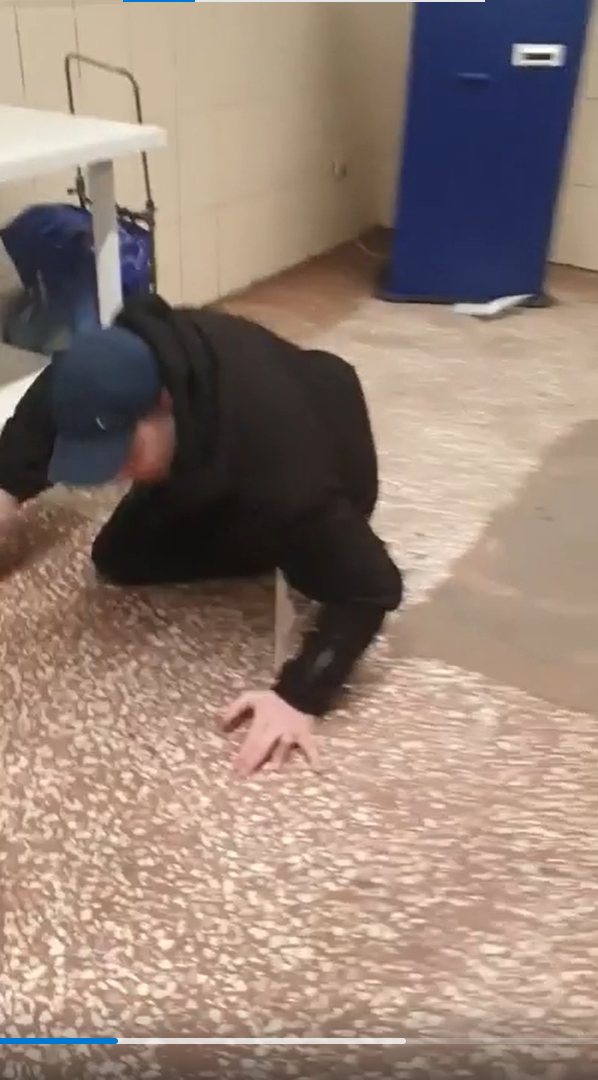 People were shocked by the extremity of the reaction and also by the stupidity of recording themselves committing a crime.

Others were just amused by the irony of the situation.