Posted by Zainab Pervez in News On 1st September 2021
ADVERTISEMENT

A MAN died after using super strong glue "to seal off his penis" in a drug-fuelled romp with his girlfriend as they'd forgotten to bring a condom, it is claimed. 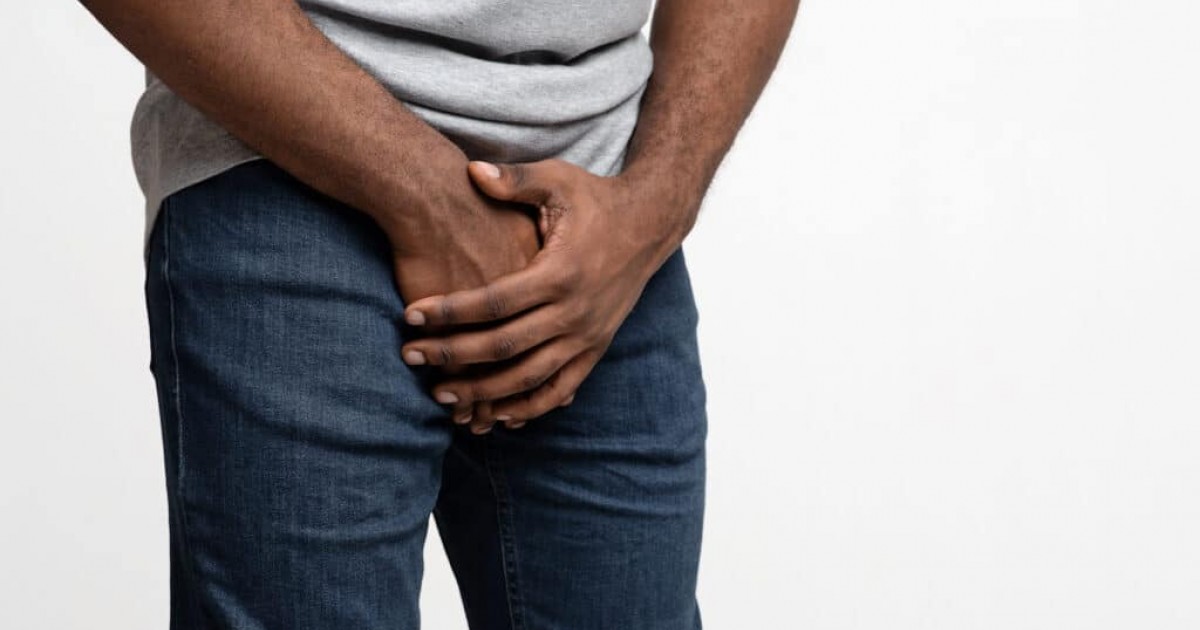 Salman Mirza, 25, reportedly applied epoxy adhesive to his manhood as a substitute for protection to stop his fiancee from getting pregnant before having sex at a hotel in Gujarat, India. 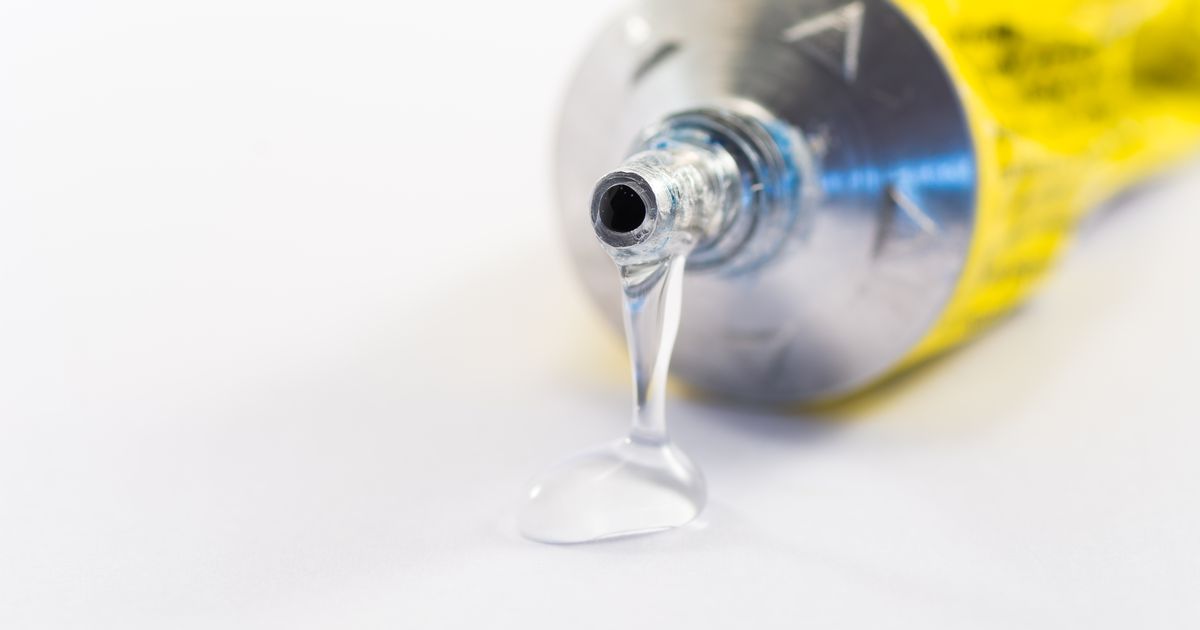 Shortly after arriving at the hotel in the city of Juhapura for their bender with a third unnamed woman, Mirza and his girlfriend realized they'd forgotten to bring any condoms.

The couple - both reportedly addicted to drugs - checked into the hotel in the Juhapura neighborhood of Ahmedabad on June 22 before Mirza was found outside unconscious the following day, police say.

The couple had the strong epoxy adhesive, along with a whitening solution, with them because they occasionally inhaled the chemicals to get high.

After taking drugs, they decided to use strong glue to "seal off" his private parts during intercourse to avoid pregnancy, according to a senior Ahmedabad city police officer. 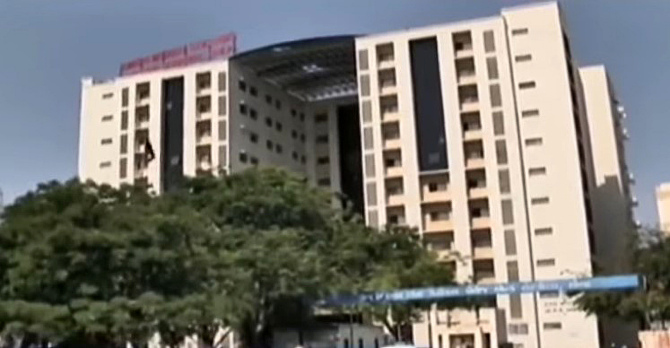 "Several witnesses said that Mirza, along with his former fiancée, both of whom were addicted to drugs, had gone to a hotel in Juhapura," the officer said, according to the Times of India.

"Since they did not have any protection, they decided to apply the adhesive on his private parts to ensure that she does not get pregnant.

"They were carrying the adhesive as they occasionally used it with whitener to inhale the mixture for a kick." 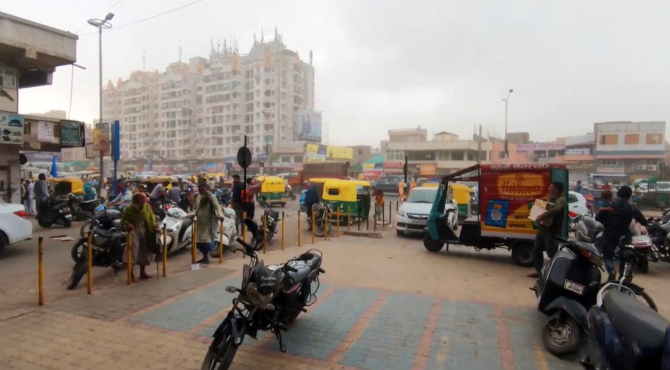 Mirza was found unconscious the following day in a bed of shrubberies outside an apartment building by an acquaintance, who took him home. His condition quickly worsened over the course of the day, however, and he was taken to Sola Civil Hospital in the Fatehwadi region where he lives. There, he died of multiple organ failure.

The senior officer added: "Unfortunately, the adhesive damaged Salman’s organs, and he died due to multiple organ failure.

His relatives reportedly called for an inquiry into his death, as they believe he may have taken a drug that affected his health, with the glue just adding complications. 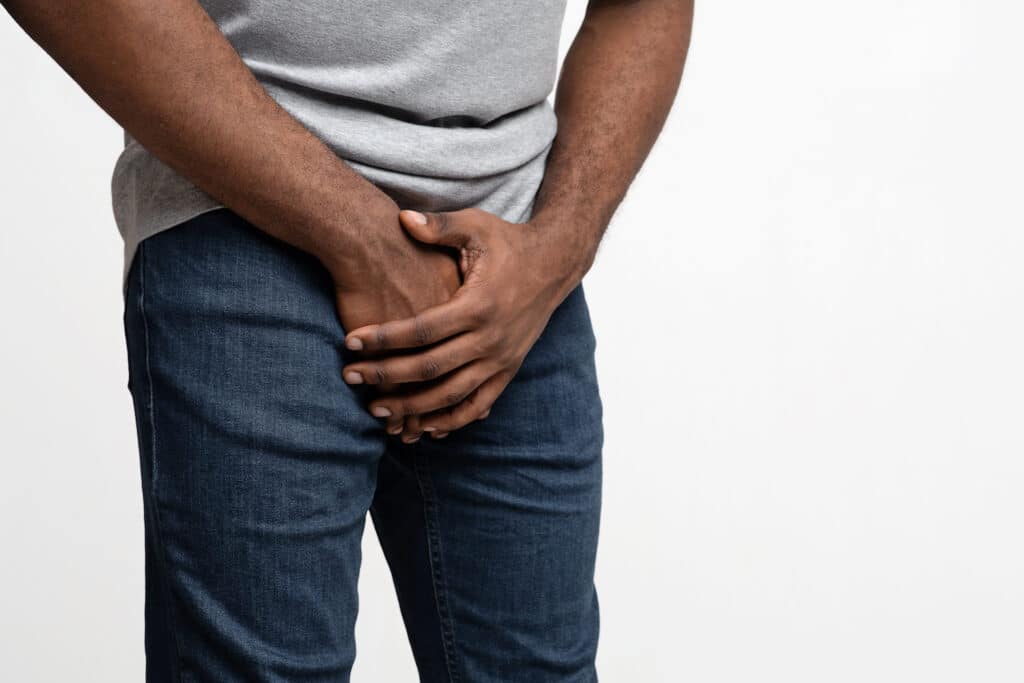 Mirza's family has called for an inquiry into the incident because they claim that it was either Mirza's girlfriend or the unnamed third woman who accompanied the couple into the hotel who applied the epoxy glue to his penis. Police have since launched an accidental death investigation, and are awaiting reports from forensic evaluations of Mirza's tissue samples.

"We are waiting for the report to arrive." 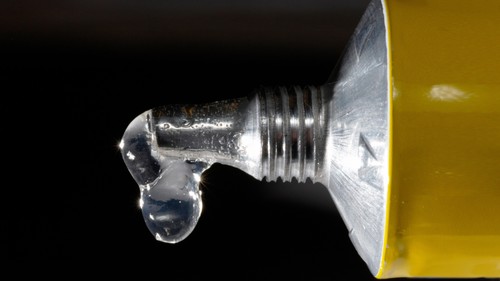 Experts have previously warned men against "sealing" their penises shut after an alarming product touted as a "more convenient and less intrusive way to cover yourself up" hit shelves.

The product called a Jiftip, raised concerns among health specialists, who warned there is no evidence that the penis sticker is safe or effective in preventing pregnancy.