Posted by Abdul Rafay in Food On 5th December 2021
advertisement

After refusing to re-cook an expensive steak for a visitor who requested it well done, a guy has created a dispute. The man claimed on Reddit that he hosted a 'Friendsgiving' dinner and got into an argument with his friend's new girlfriend because she wanted him to recook the meat to get it "brown all the way through." 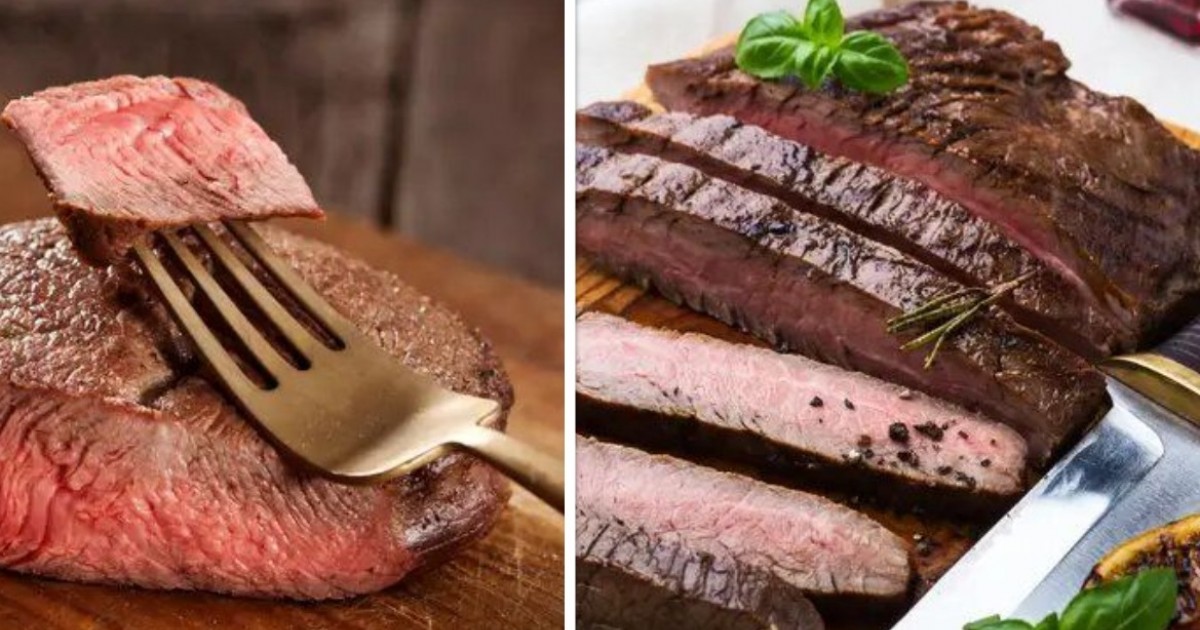 After asking the internet if he's a bad guy for refusing to make a $120 (£90) cut of steak well done, a meat-lover has received mixed responses.

The man revealed on Reddit that the woman in question was a date of one of his pals, and she insisted on it being 'brown all the way through,' which he didn't want to do. 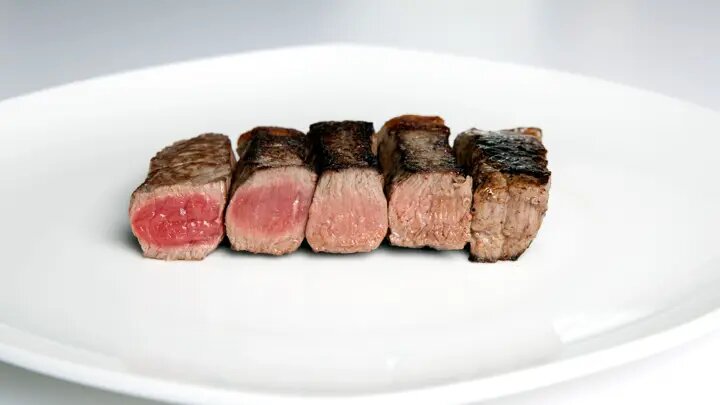 Of course, when she asked that he cook hers to the 'ideal temperature for the cut,' he said, "Not a chance."

The gentleman detailed how the entire conversation culminated in both his friend and the woman blocking his phone number and social media accounts on the popular 'Am I The A**h***' subreddit. 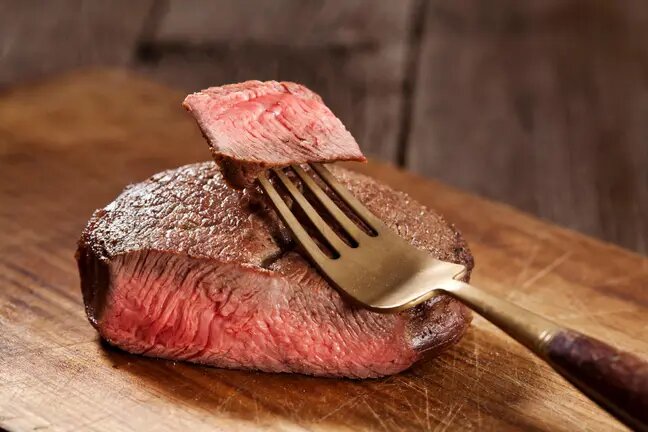 He begins his message by stating that the evening would be an "extravagant Friendsgiving," and that he had gotten the strip loin of A5 Wagyu for a great price.

Then he explained how passionate about the meat he is, writing: "We had an array of dishes but I was responsible for cooking the meat.” 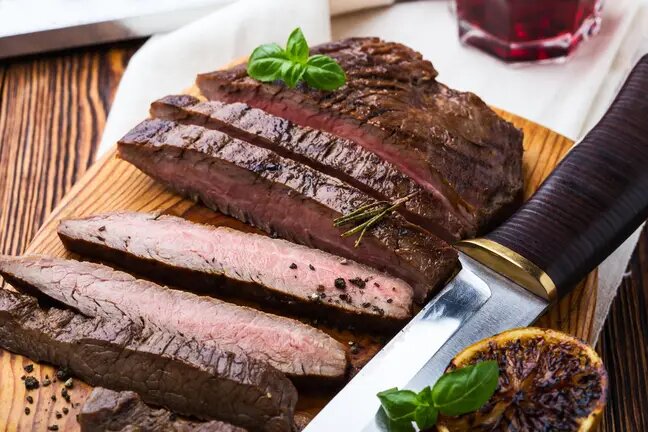 "Steak is about the closest thing I have to a religion and I take it very seriously. The average steak for me takes about 4-5 hours to prepare and cook from the sous vide to the cast iron, to plate though sometimes I take as much as 3-4 months butter aging or dry aging my meats to be certain that they are perfect."

The man explained how he cooked them to medium-rare by 'sous vide' - vacuum-sealing them and immersing them in warm water (you're welcome) - and informed his friends that if it was 'really necessary,' he would bring them up to medium on demand.

Then he goes on: "She sees the first person cut into their steak and sees pink and she is just mortified."

He added: "She immediately demanded that I cook hers till it was brown all the way through and I firmly said, 'Not a chance.' She proceeded to get angry and yell that it was her steak and she should have it how she liked it."

"I told her that there were plenty of other meats to choose from as well as a plethora of side-dishes that she could have but her steak was not being made well-done in my house. She said, 'F*****g a**h***,' then she got up and started to stick the steak in the microwave.”

"I shot up and grabbed it out of her hand first at which point half of the steak fell onto the ground. My dogs quickly got to it to which I said, 'Well, at least it went to someone who wouldn't s*** on a good steak'. From there, there was tension from that end of the table. They ate a little bit then hurriedly left." Yikes.

In response, people seemed divided over the man's question. One wrote: "I don't think asking for your steak to be prepared how you're comfortable with is rude."

Another said: "OP is not a chef OP is a cook. A chef prepares food that their guests want. This isn't a restaurant it's Friendsgiving. Being pretentious about food isn't what spending time with friends is about."

A third added: "If you overcook it all that fat will drain out of it and you'll be left with a gnarled and much-shrunken piece of meat. Serving it that way is ruining it and what it exists for. The cook is correct to suggest that someone who wants it that way should not have wagyu at all, any more than you should serve well-done sushi or pasta cooked to the mushiness of Spaghetti-Os. It's not pretentiousness, it's competence."