Posted by in Fails On 23rd February 2021
ADVERTISEMENT 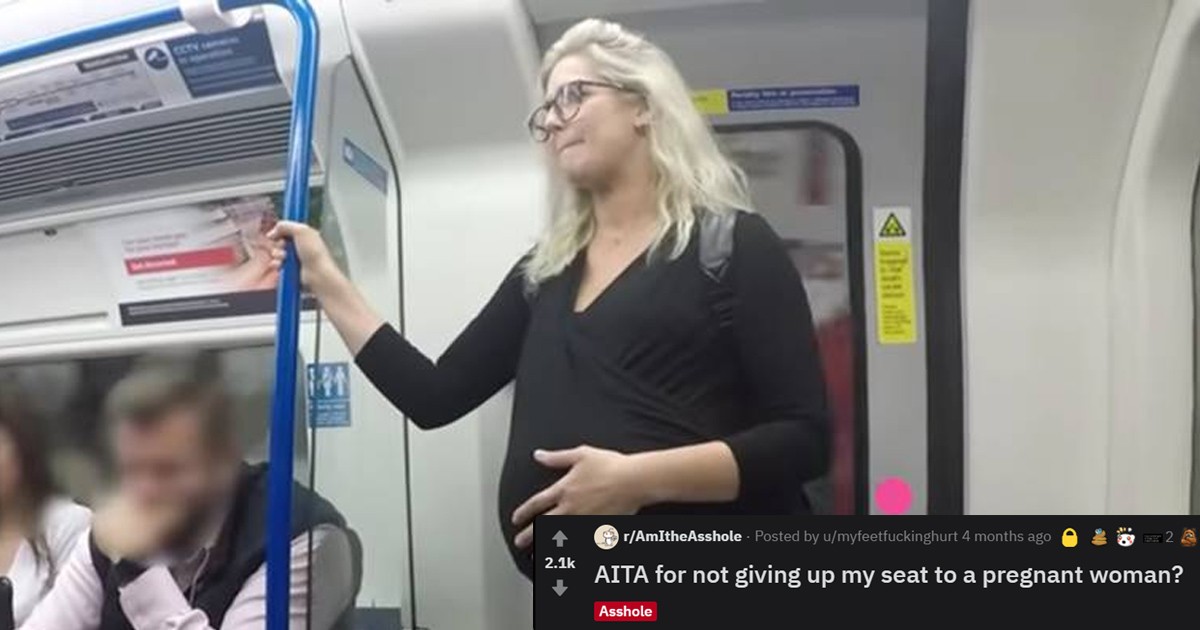 This question was asked on the popular subreddit r/AITA where people relay things they’ve done and ask others for a verdict on whether they behaved in a terrible way.

AITA for not giving up my seat to a pregnant woman? from r/AmItheAsshole

In one of these posts, a man posted a story where he was on the bus after a long day at work and refused to leave a seat for a woman who was heavily pregnant. 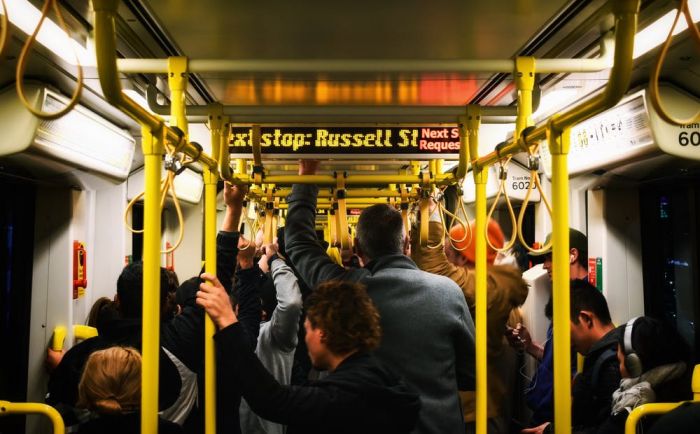 While refusing the seat was rude in itself, what was more upsetting were the words he used to describe the woman’s situation saying that it was her fault that she was pregnant. 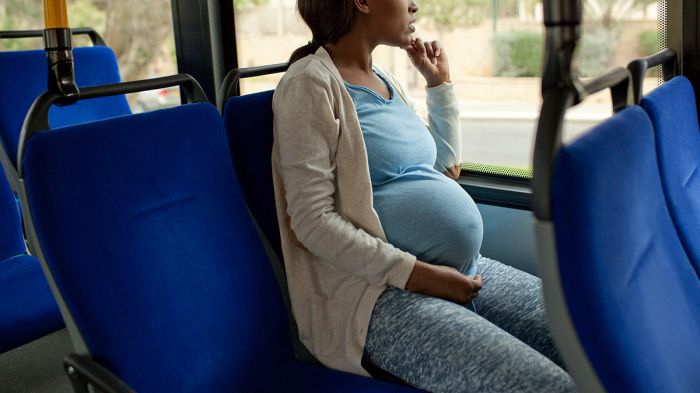 The woman ended up crying and saying that she was a single mom and had no choice but to ride the bus. At this point the man continued to be rude until he was called out by an elderly gentleman who called him a ‘worthless punk’ and gave up his seat for the woman instead. 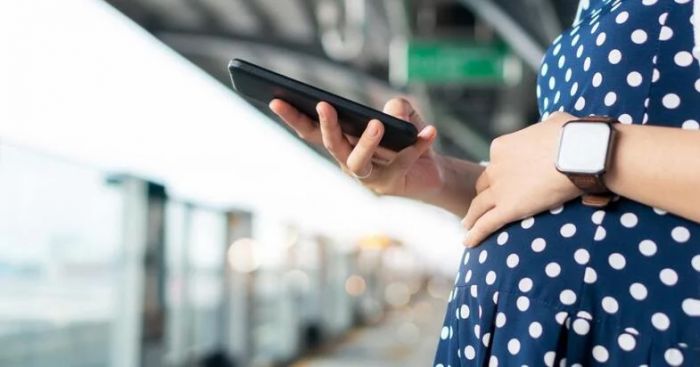 The situation got worse, when the bus drivers had to make an abrupt stop which caused the pregnant woman and elderly man to both fall both of whom then called out OP for their terrible behavior. 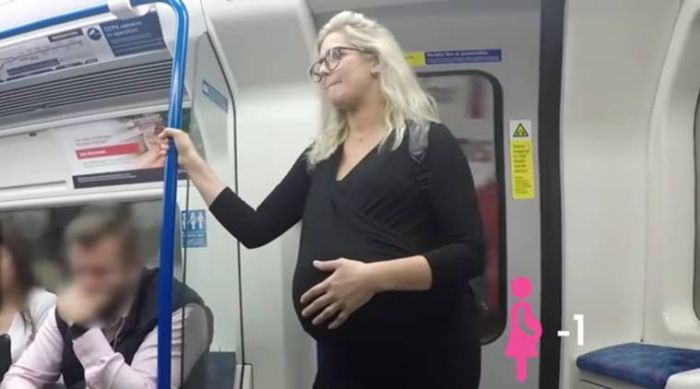 People on the sub were quick to let him know how horribly he was behaving and that his tiredness did not compare to a pregnancy.

In fact, his own family wouldn’t even take his side with the sister and the parents telling him how terribly he behaved.

Some commentators however, were split and thought OP shouldn't have to give up the seat.