Posted by in Bizarre On 26th July 2021
ADVERTISEMENT

In a bizarre series of events, this man dressed in a spiderman suit with a group of costumed individuals knocked out an ASDA employee by punching her in the face. This attack was part of a mass brawl that had broken out in the supermarket.

Footage shows a shocking moment where a man dressed like spiderman kicks out at employees in the British supermarket ASDA.

Spider man is accompanied by a girl who is also in a costume. As a female worker grapples with the girl, Spider man jumps in to punch out at her.

He yells, “come on b***h" and punches out towards her face knocking her out cold. The employee can be seen falling to the ground as onlookers keep saying, “oh my god”. 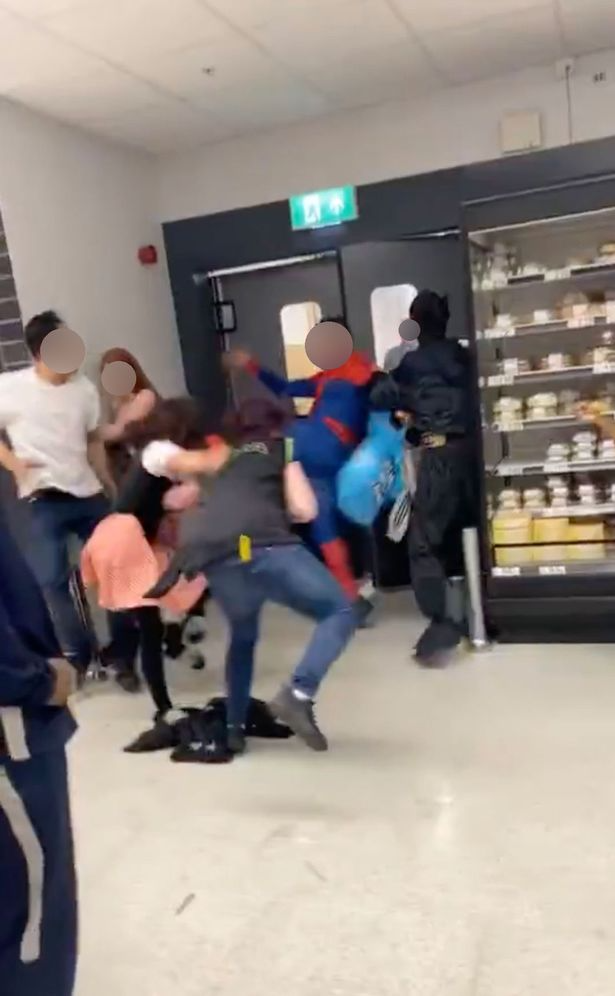 It is speculated that a rapper by the name of ‘Tyrone’ is associated with the situation as there was a link between his Instagram account and the uploaded footage. 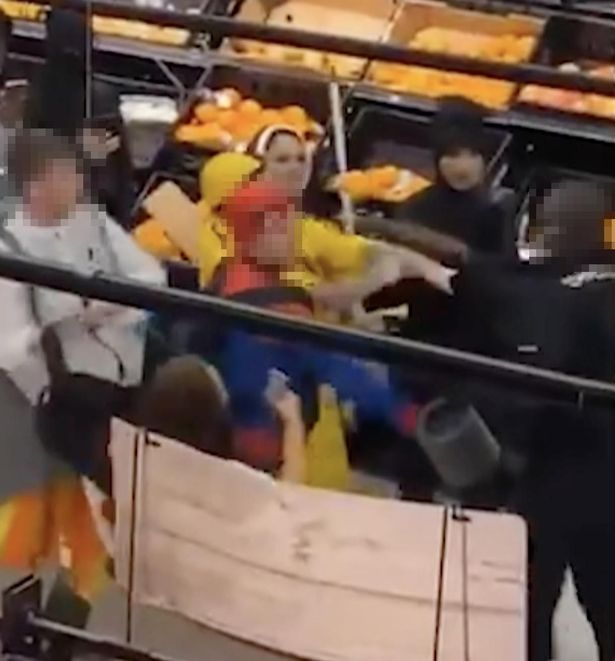 Shoppers in wheelchairs can also be seen getting involved as they try to stop the violence from happening as multiple people fight each other.

The man is then seen swinging a pole towards people as the video cuts out. 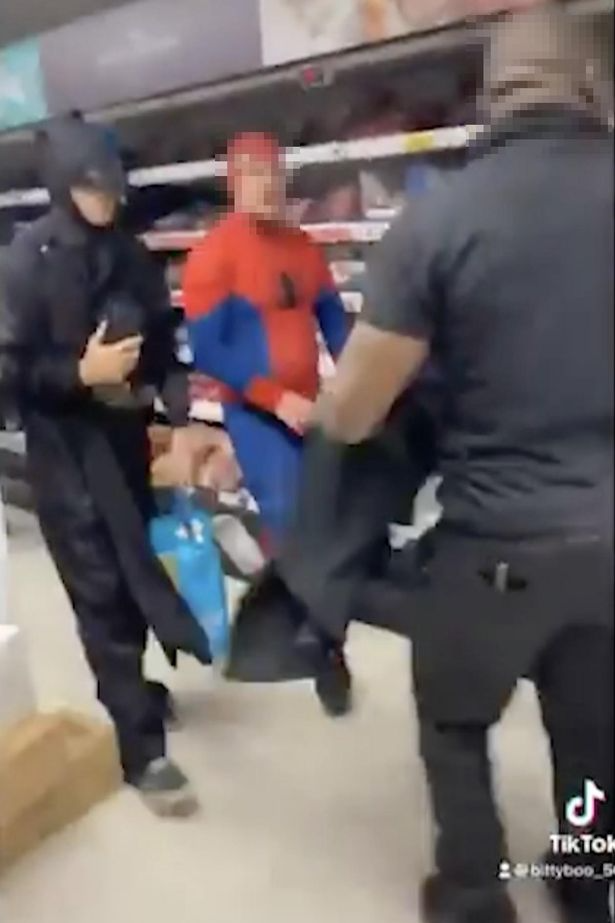 Five people were treated at the scene whereas one woman was taken to the hospital for her injuries.

The spiderman was accompanied by multiple costumed assailants two of which were dressed as Batman and Ali G.

Two girls aged 17 and 18 along with two men 35 and 37 have been arrested on suspicion of inciting violence.

A 31 year old man has also been arrested for causing bodily harm and violent disorder. All five are in custody of the police. 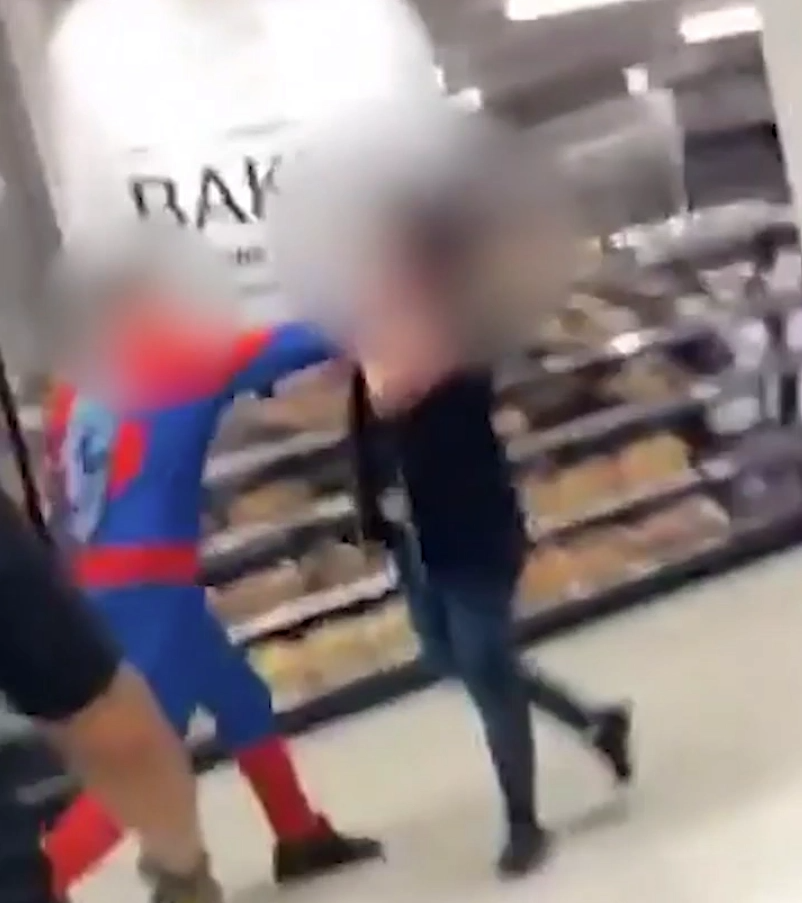 Asda said in a statement, “We are aware of an incident which occurred at our Clapham Junction store late last night." 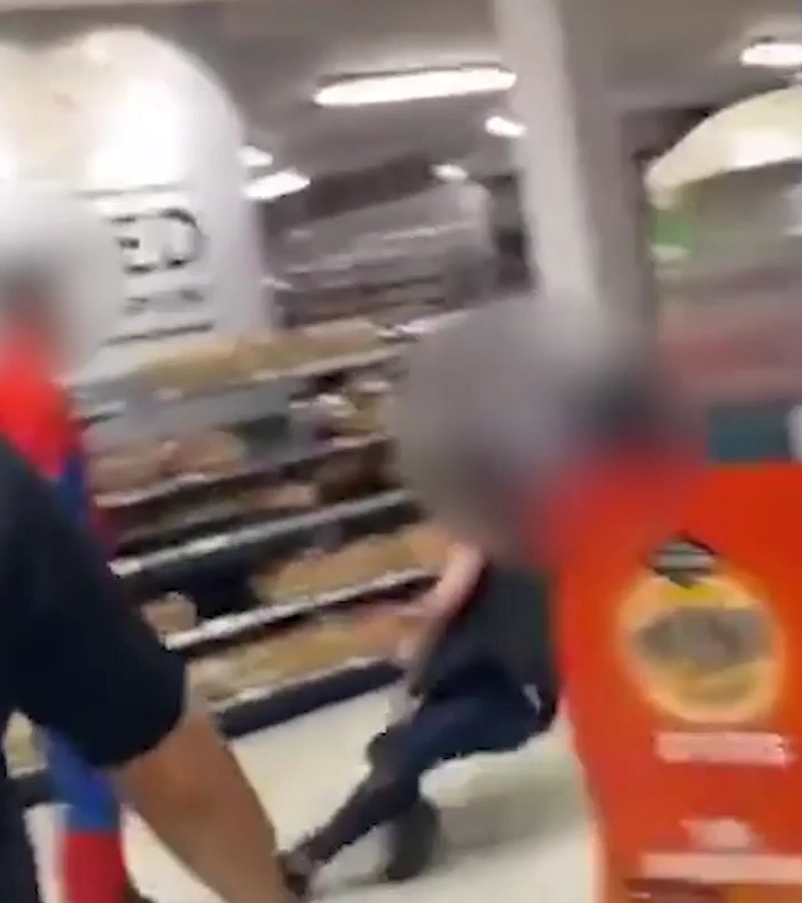 "We do not tolerate any form of violence or abuse towards colleague or customers and we are working closely with the police in their enquiries.’’ 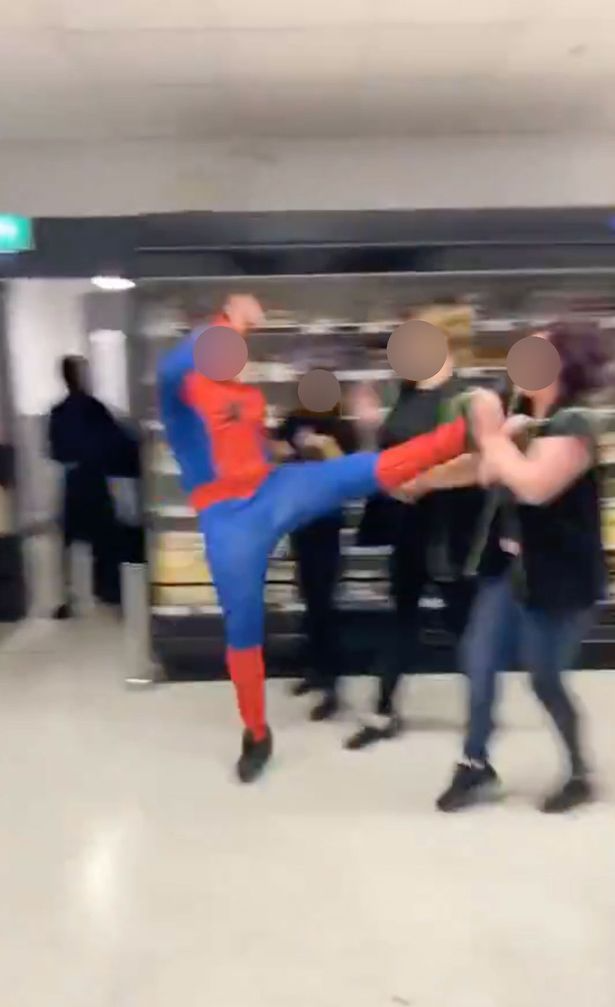