Posted by Editorial Staff in Bizarre On 19th February 2021
ADVERTISEMENT

A man who started acting suspiciously before his disappearance was seen entering his apartment but never leaving in eerie CCTV footage has since gone missing.

A 50-year-old man has gone missing since January, 9th 2021 when he was last seen on CCTV footage entering his home. Christopher J. Woitel, a 50-year-old went missing from his own home under extremely suspicious circumstances.

The footage shows him crossing the hallway of his apartment building with a bottle of wine in his hand. He then proceeded to enter his apartment through the front door. 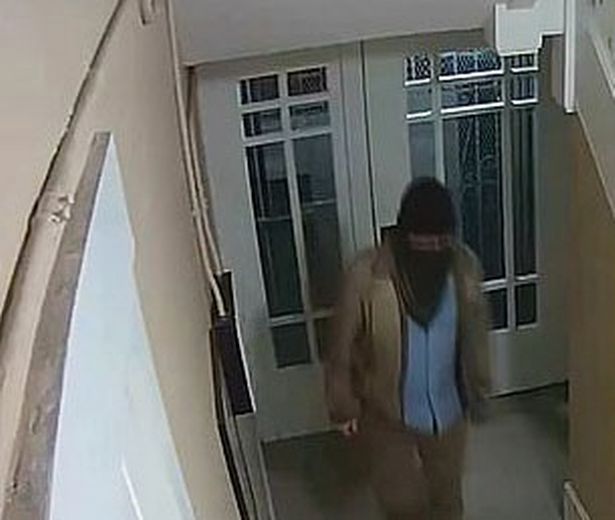 According to his family, they had spoken to him later that same day but have not heard from him since. They also revealed that it was unusual for Woitel to have disappeared and that a lack of activity from him was extremely suspicious.

‘There’s been no activity. He’s not been in his apartment. There’s no activity on his bank [account]. We’re very anxious to find him.’ 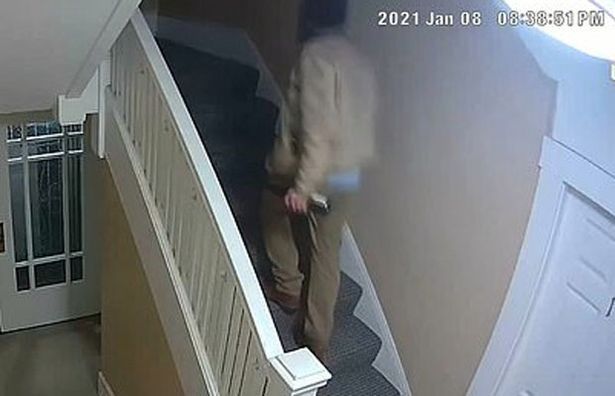 They have since filed a Missing Person’s report with investigators finding his apartment to be empty with no indications of foul play. In fact, the chain in his apartment was still linked to keep the door restrained on the inside. 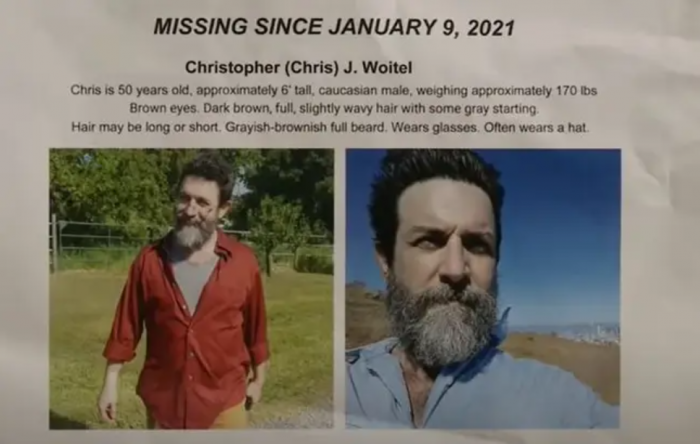 A private investigator was also hired by the family who speculated that a mutual acquaintance of the family may have been involved in the disappearance. 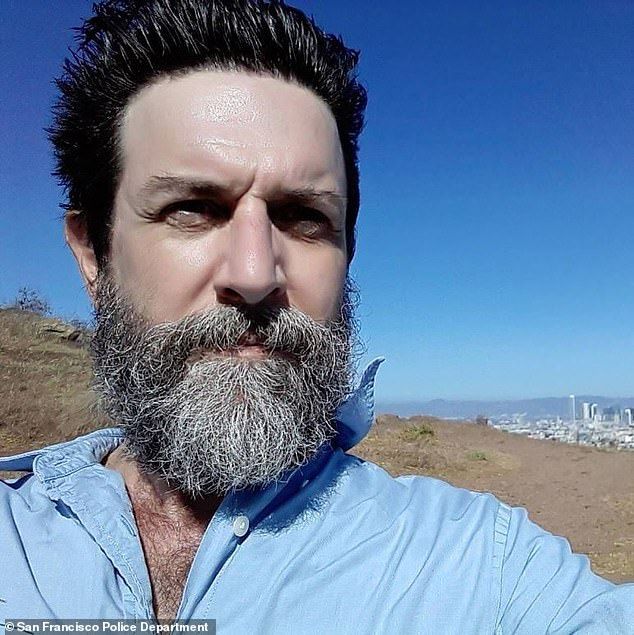 One of the last messages that Woitel sent was to him niece. 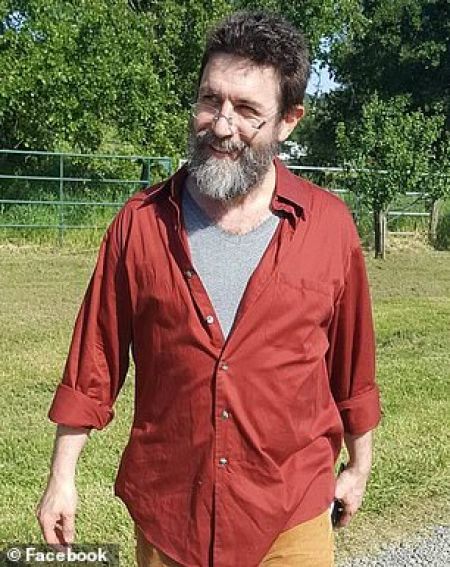 This however was not an isolated incident, with the family expressing a change in his behavior since the incident with him behaving paranoid and anxious.

He had posted unusual things on Facebook, was obsessed with the Capitol Riots and wanted to retreat to the mountains

The family was awaiting his return and hopeful of his return. 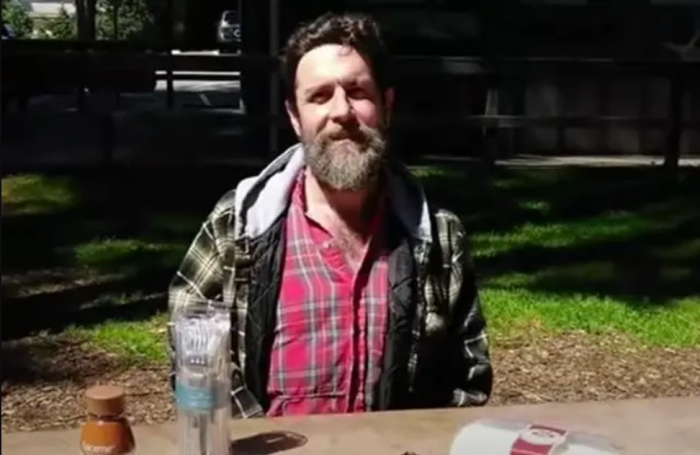 It is reported that Christopher J. Woitel was later found dead within the same building. The circumstances of his death are as yet unclear and an autopsy is still pending. 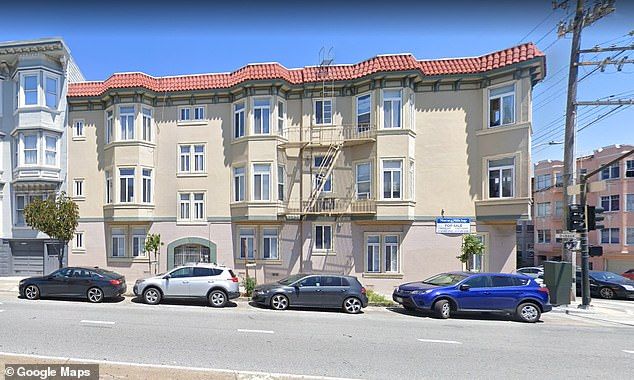