Posted by Sama in Feel Good On 6th July 2021
ADVERTISEMENT

Joel Hughes took to Twitter to share the reason why he decided to raise money for the young girl who was seen bitterly crying after her team lost to England in Euro 2020. Hughes shares that social media was unkind to the girl and made fun of her. So with the intention of goodwill, he decided to raise money so that her family can spend it on her and the little girl knows that not everyone in the UK is so horrible. 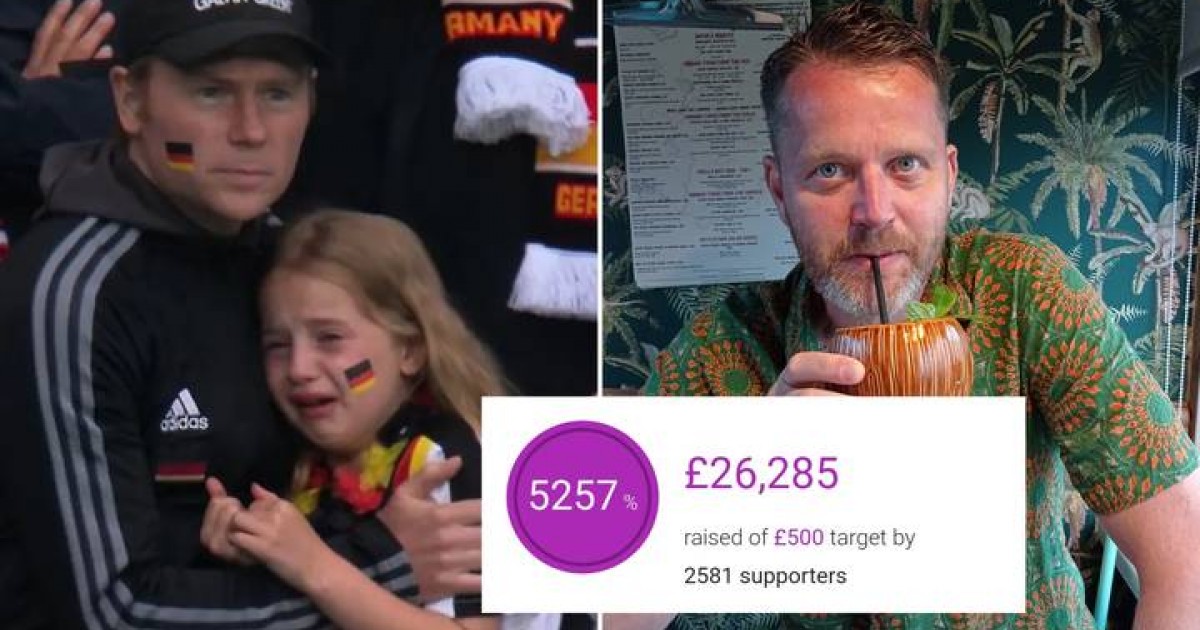 One man who set up a JustGiving campaign for the young German football fan seen crying after the defeat of Euro 2020 against England took to social media to explain why he did it as the campaign nears the desired target.

Joel Hughes in the crowdfunding description shares that the comments about the young girl on social media were terrible. 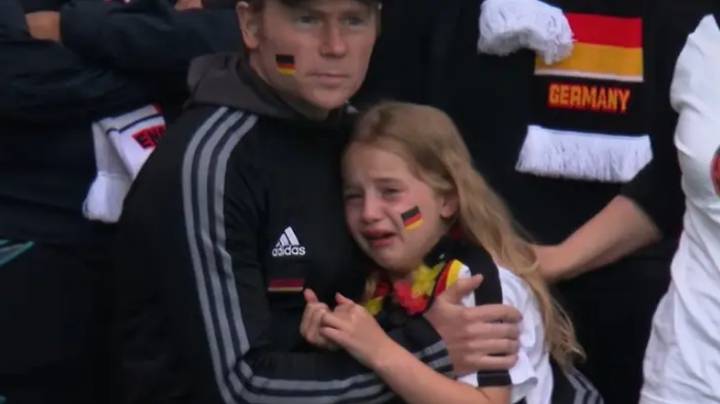 Though not doubting the good intention people were confused as to where the money would actually go and why the crowdfund was actually set up in the first place. Some people also commented that the situation was getting out of hand as the crowdfund is nearing its desired target. 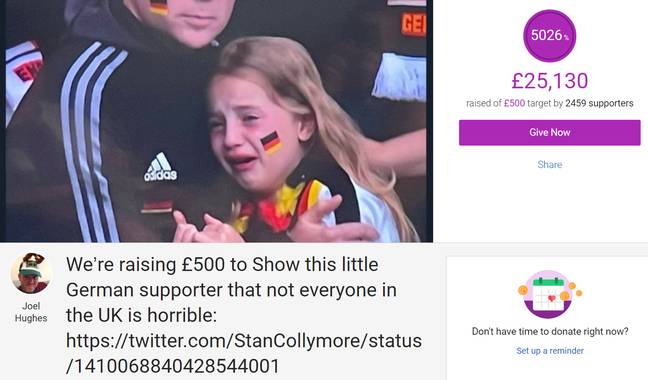 Hughes then took to Twitter to share that the fundraising was done all with the best intention as it was to console the young girl who was crying after her team lost the match.

"It is about: calling out vile online social media abuse; trying to add a voice of positivity into these increasingly intolerant times; intolerant, divisive times that are actively encouraged by our shambolic gov; show the world and our European friends and neighbours that the highly visible, and highly vocal negative minority in the UK do *not* represent us all. And that there is goodwill left." 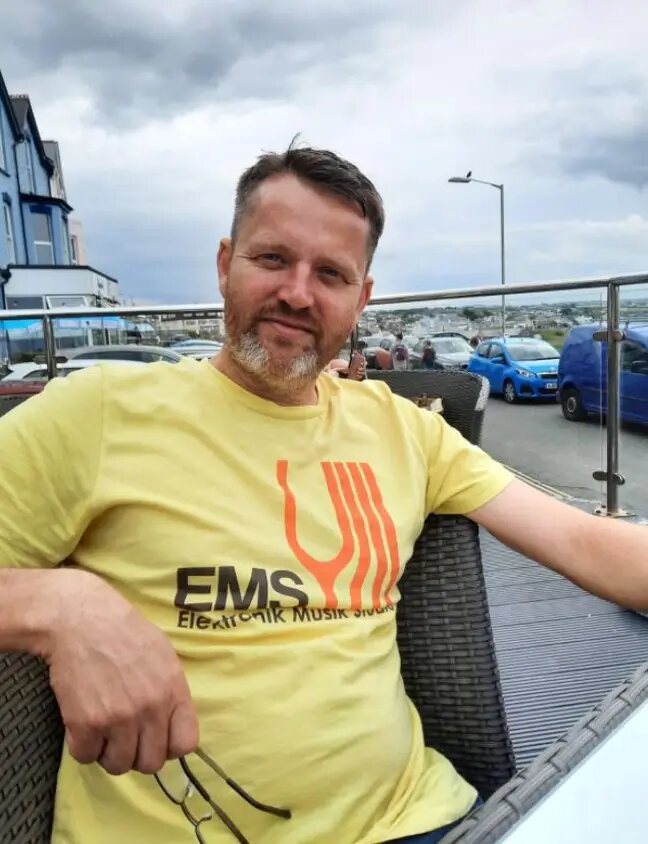 On JustGiving, Hughes had explained how an '[unsavoury] element of social media piled in on this photo of an upset little girl'.

He continued: "Yes, there are more people affected by this than just this little girl but hey, this is just meant to be a token of goodwill. Yes there are other potential good causes - but I've picked this. 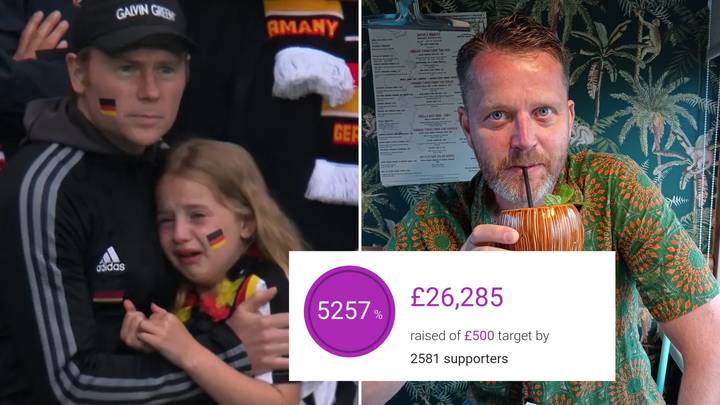 "I'd like to think that the parents of the little girl will spend this on a nice treat for her so that she knows that not everyone from the UK is horrible and that we care.

"No, I don't think this will change the world. But it can do one thing for that little girl.

"No, I don't know who the girl is (yet) but I know social media can sort that out."

Hughes shared an updated post recently in which he said he has some leads that can help in contacting the girl's family and was also 'in connection with some German journalists'.

He added: "Then, if I'm in contact with the family, they shall get all the funds. If not, all funds will go to a suitable charity. I would prefer the former but hey ho - having some good come out of this is the main point." 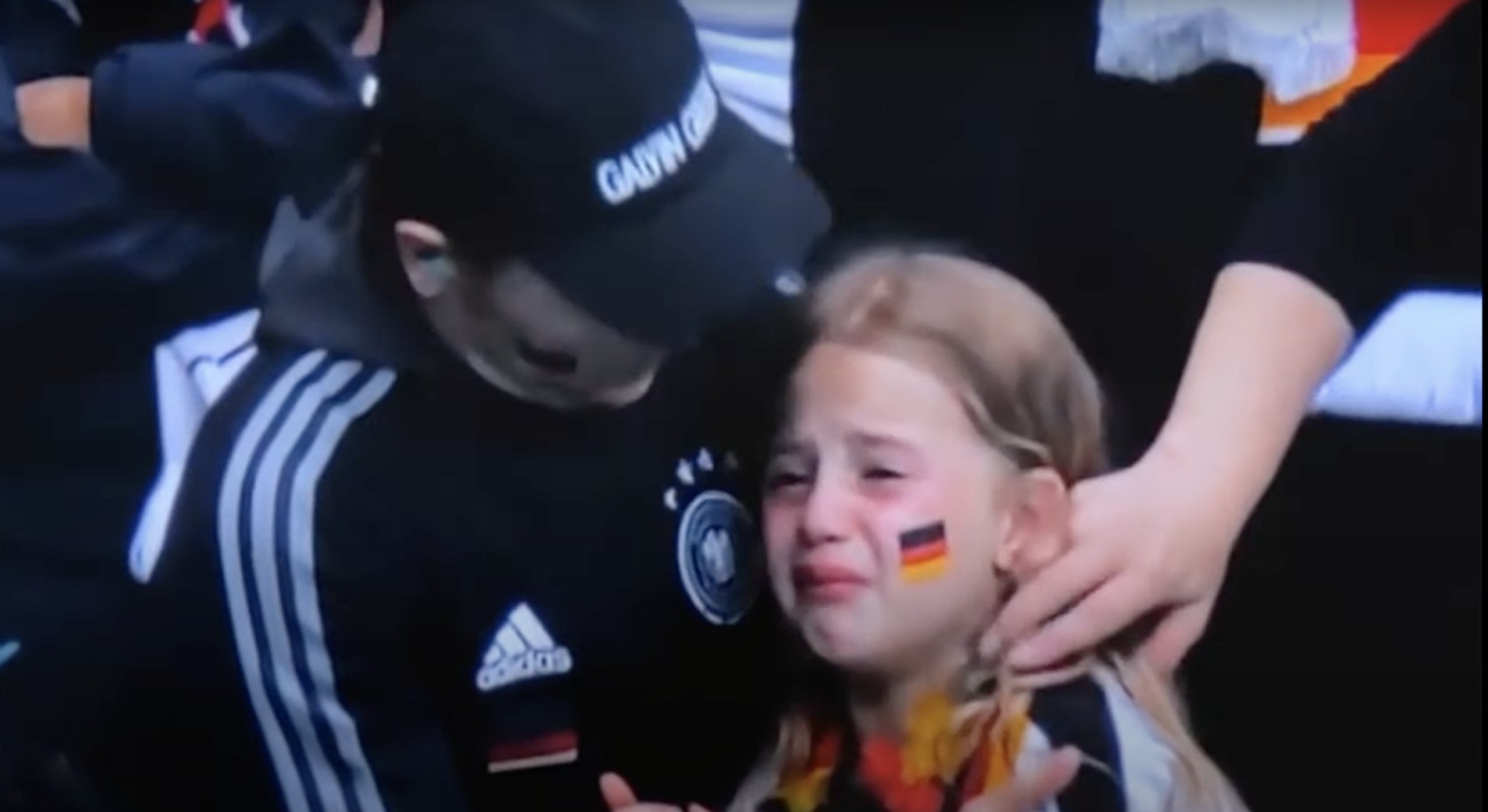