Posted by Sama in Bizarre On 16th June 2021
ADVERTISEMENT

In an interview with a local media channel, the Florida diver recalls the terrifying moment when a 9 ft. alligator and him locked eyes in the water, and the animal viciously attacked his head. Heim shares that the near-death experience not only gave him a scare for life but taught him an important lesson of life too. 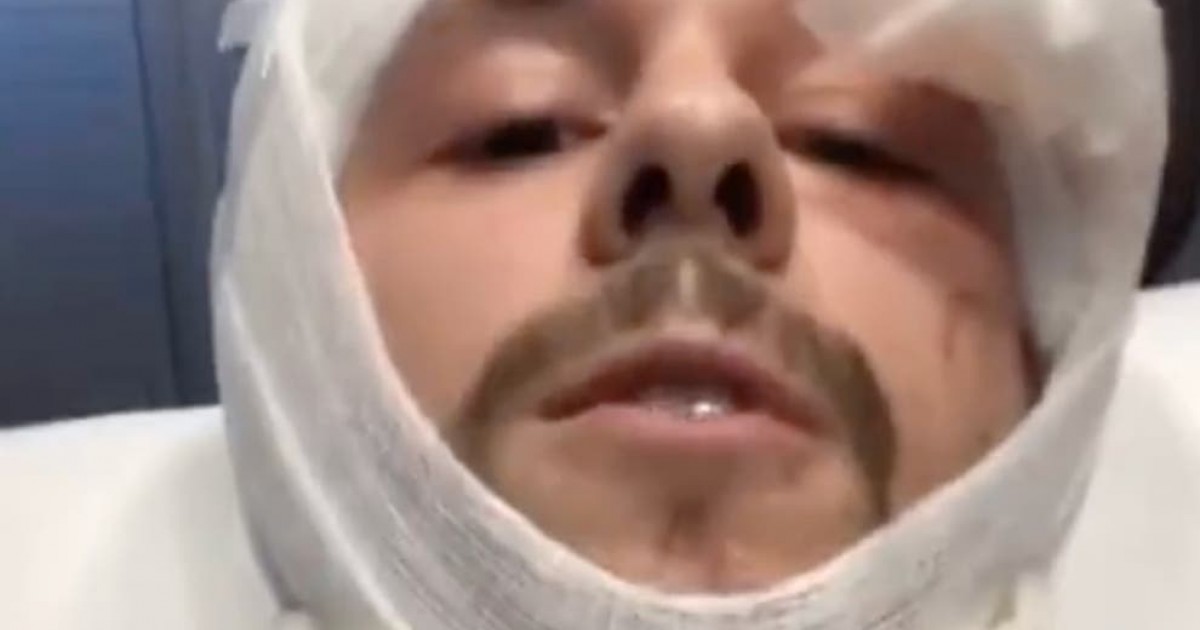 A horrifying near-death experience that almost claimed the life of this diver in Florida after he was savagely attacked by an alligator.

Jeffrey Heim was looking for fossilized shark teeth in the Myakka River in Florida when the nine-foot-long beast jumped up and clenched its jaws around his head. 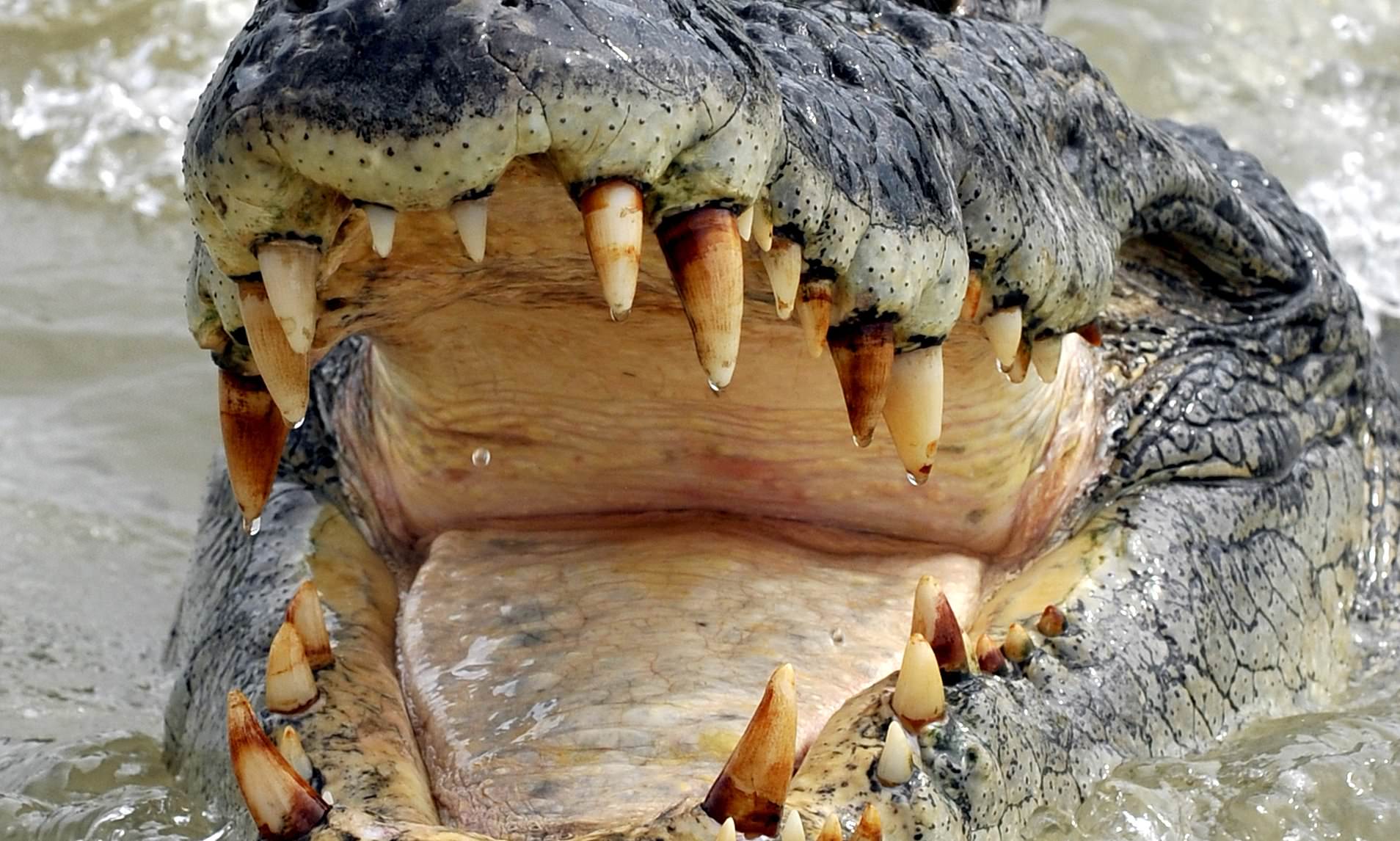 Heim says that the terrifying run-in "happened so fast" that he couldn't really do anything and when he came up for air the alligator pulled him down and pulled his mask off. 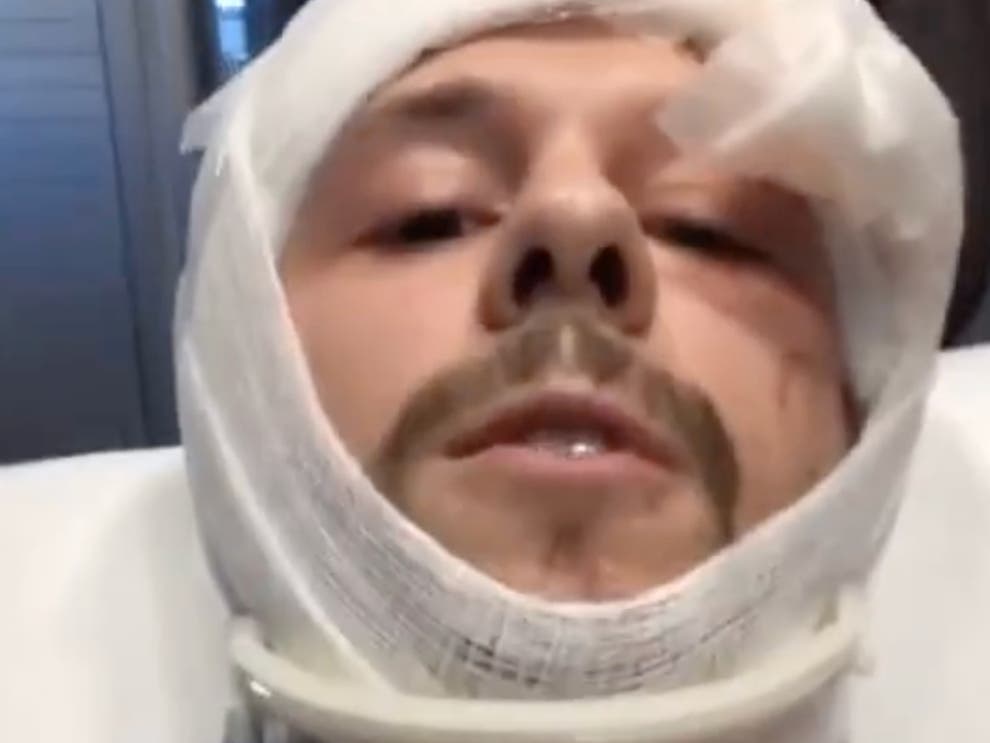 “I came up and just get blasted by what felt like a propeller on a boat going 50 miles per hour.”

The diver shares that he was able to get his head above the water and it was the moment when he and the alligator locked eyes. 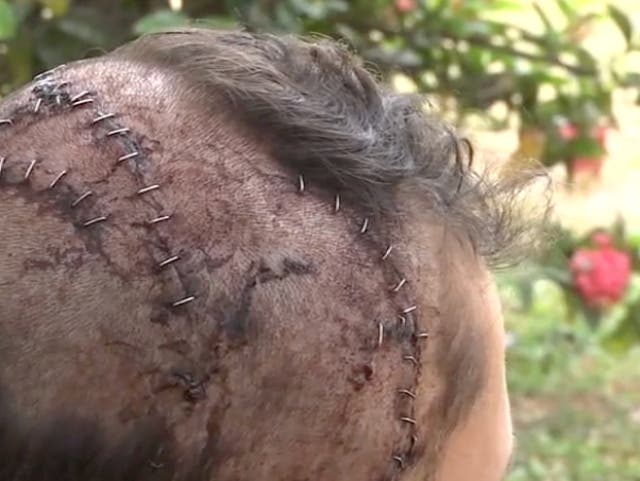 “We just looked at each other. I didn’t flail all around ‘cause it would have just triggered its prey even more,” Heim recalled.

After biting his head ruthlessly and playing with him, the animal eventually lost its interest in him and Heim was able to make it back to shore. Four people were reportedly nearby and he called out to them for help.

He also says at one point that he was trying to remain conscious.

“It’s very scary when you ask someone how bad is it and they hesitate and they reassure you and you can hear it in their voice if it’s worse than what they’re telling you,” he said. 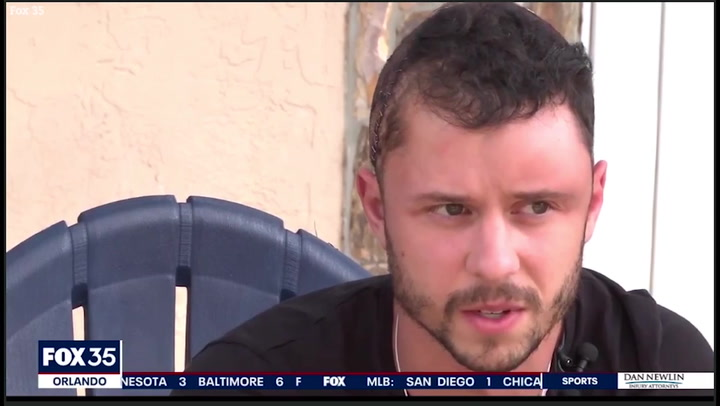 After getting emergency medical aid, Heim received 34 stitches and had a minor skull injury.

Speaking about the incident, Heim shares that throughout the scary encounter, he maintained his calm and says that the incident taught him an important life lesson

“Your life is worth more than any shark tooth or whatever that is for you; whatever you enjoy.”

The Florida Fish and Wildlife Conservation Commission is reportedly continuing the search for the alligator. 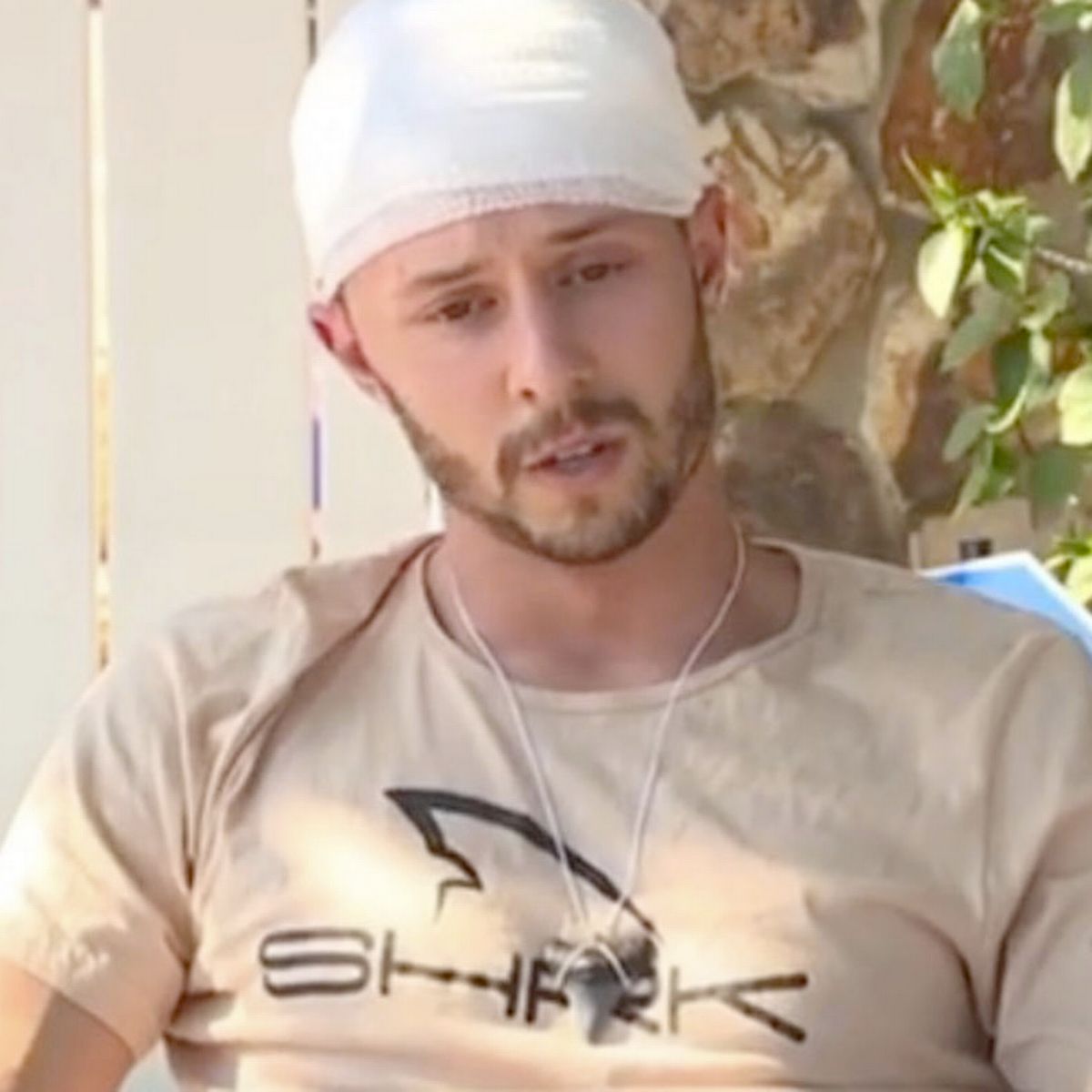