Posted by in Relationships On 13th April 2021
ADVERTISEMENT

A YouTuber, Lilia shared her terrifying experience of dating a pathological liar who pretended to have breast cancer during the course of their relationship and then faked his own death. 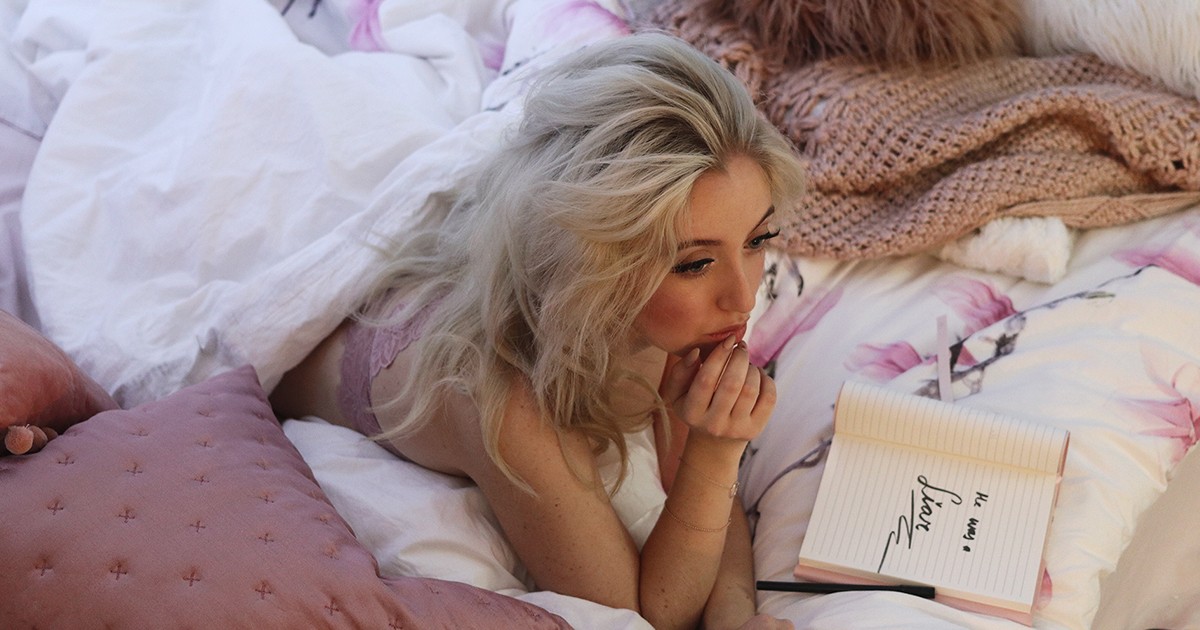 Lilia, 26, a YouTUber originally from Netherlands, shared this shocking story on her YouTube channel and blog.

She described how she met ‘Jay’ on a dating app when she was 21, studying law at a university.

“I downloaded Tinder and I went on a few dates none of them were really my thing until I matched with this guy named Jay. 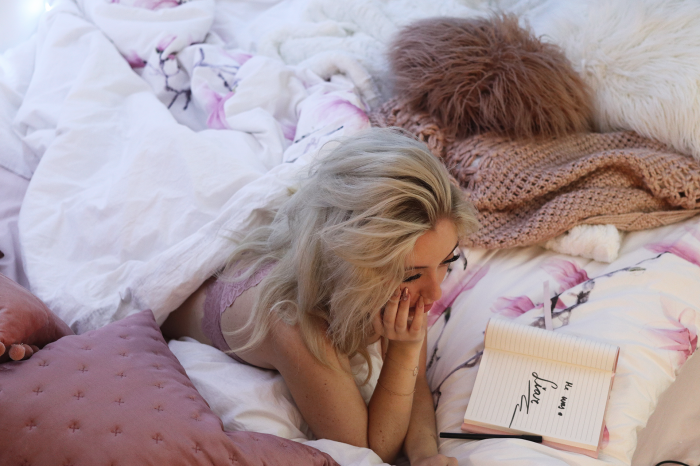 IN the beginning, the relationship was kind of on and off and didn’t really go anywhere until they decide to meet.

“We talked a lot then our conversation would kind of die, we wouldn’t talk for weeks and then he would message again, and that was the cycle. Then we decided to meet.”

“I normally wouldn’t get that nervous (but) he was 100 per cent my type, I thought he was so sexy, so cute."

She was immediately smitten. 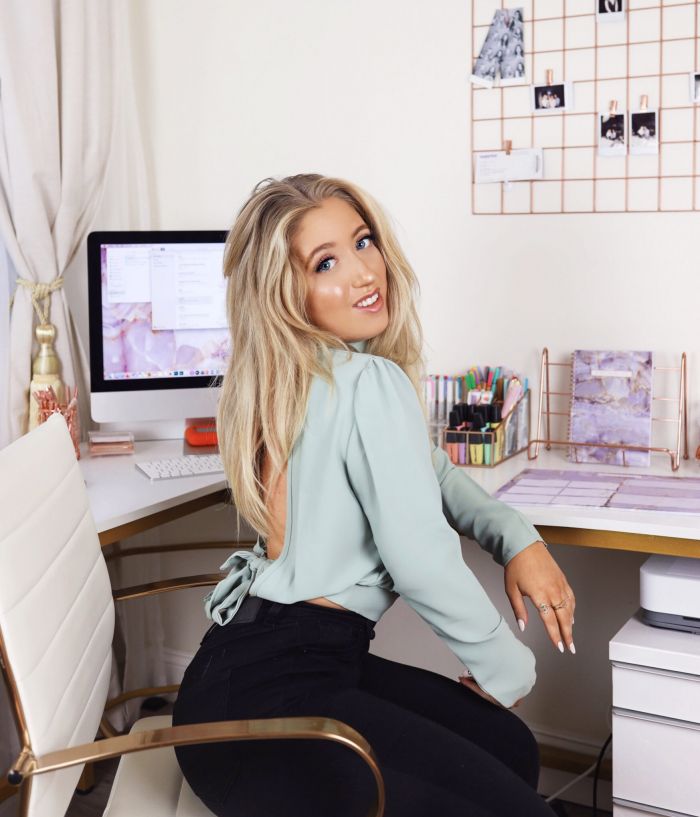 “He seemed way more mature and ambitious compared to guys I dated before. He had his life together."

“That first date, up and until this day was still one of the best first dates I ever had."

“I wish I could have told 21-year-old me to run right now because everything this guy is telling you is a lie.”

The first few months of the relationship were magical and she said that she was too much in love to have noticed any red flags. Her friends, however, had their suspicions.

“Sometimes Jay would just disappear…It started with him not responding to my texts for a few hours, I didn’t really worry about it but subconsciously I noticed it.” 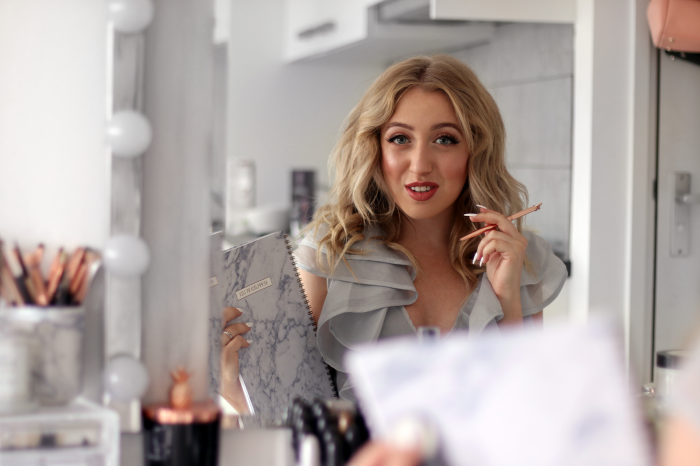 The excuses kept coming and ranged from being stuck in different cities to losing his charger.

He would also lie about the time.

It was when ‘Jay’ was meant to attend Lilia’s mother’s birthday party that Jay once again disappeared. 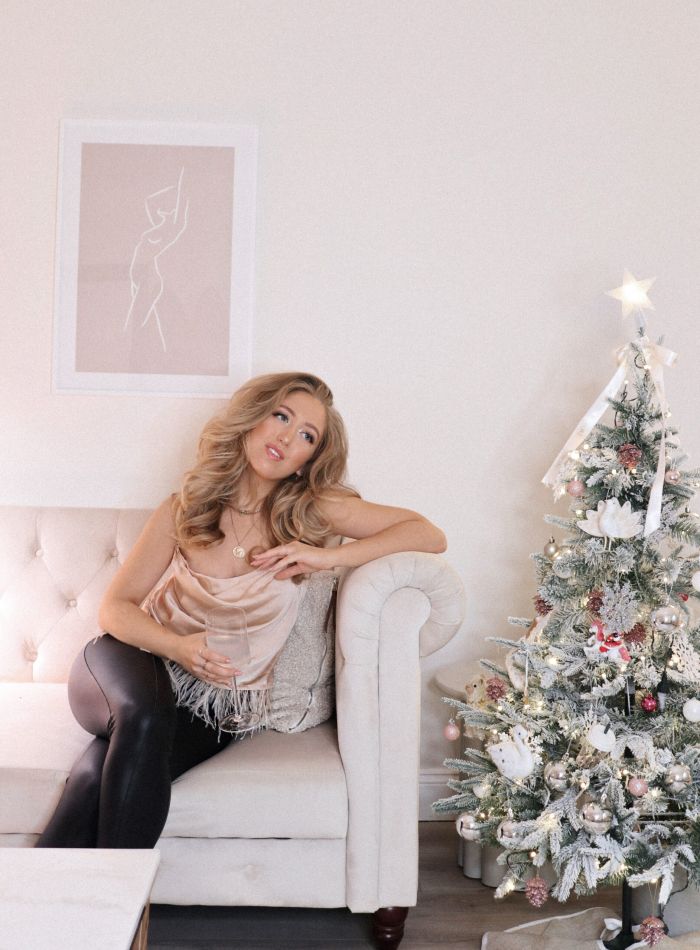 She then got a text from a number claiming to be ’Jay’s' mother.

“The message said ‘Jay got sick so we took him to the hospital and we did some tests and he has cancer, breast cancer, just like his grandad who passed away because of breast cancer. It’s quite uncommon for men around his age but it’s genetic."

“My world was crashing down. I remember just collapsing on the floor and I just started crying and screaming."

“I was only concerned about his wellbeing.” 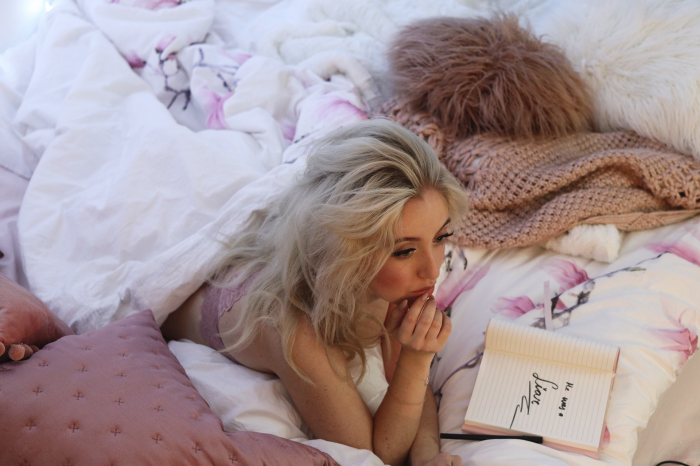 "Jay said he would need to leave for a specialist clinic and ‘left for Zurich.’"

“I was just trying to be as understanding and as supportive as I could be."

“Even though his ghosting behaviour would continue, I didn’t make a deal out of it.”

On her 22nd birthday, Jay was once again a no-show, leaving her stranded at the airport. 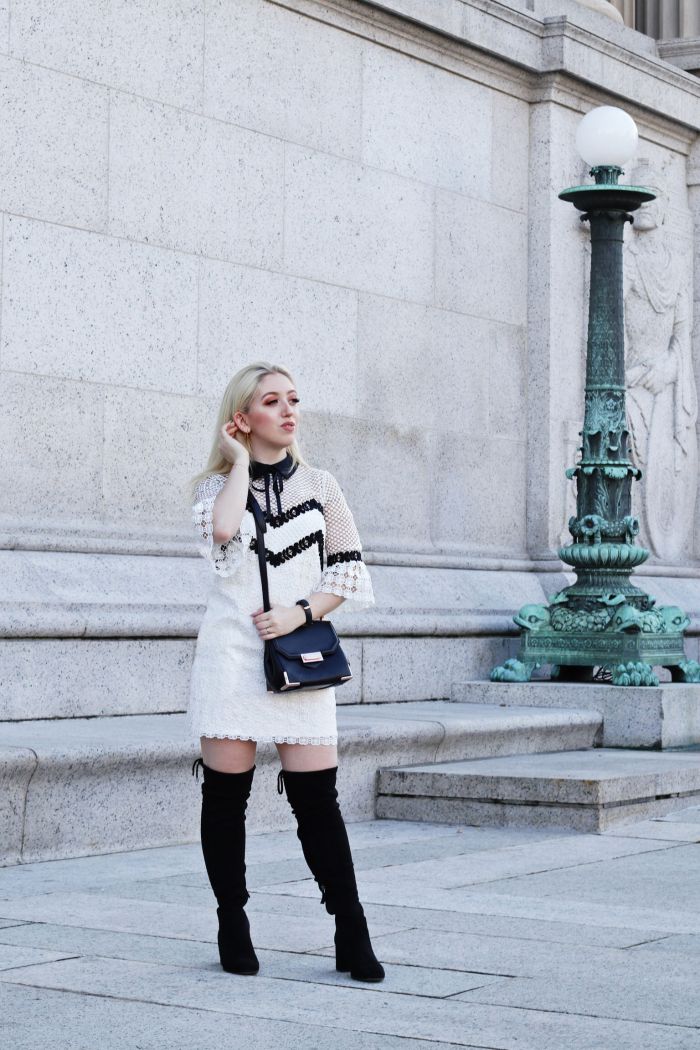 She decided to reach out to his mother.

“I was so worried,” Lilia says, “My boyfriend was not picking up, he has cancer, it’s my birthday tomorrow, I need to get in touch with him." 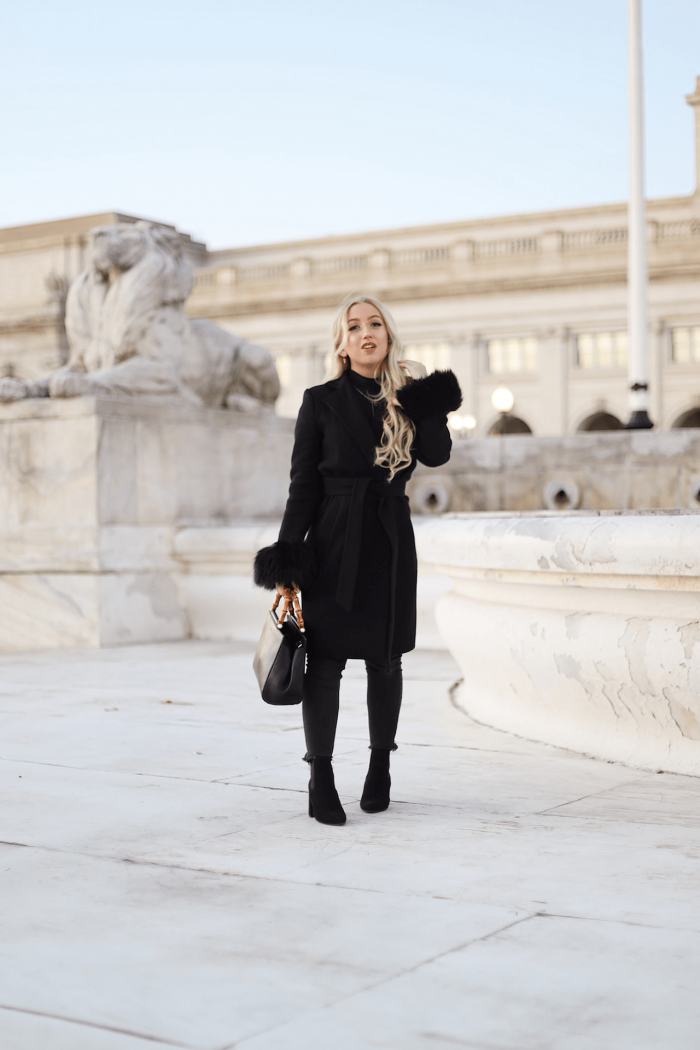 “When she handed him the phone he started fake coughing. It was the fakest cough I ever heard in my life"

“I felt like the past four months I had been dating him, I had been so in love with him that I had ignored all these red flags and my own intuition.”

She had gotten suspicious by now but felt horrible for breaking up with someone who had cancer. 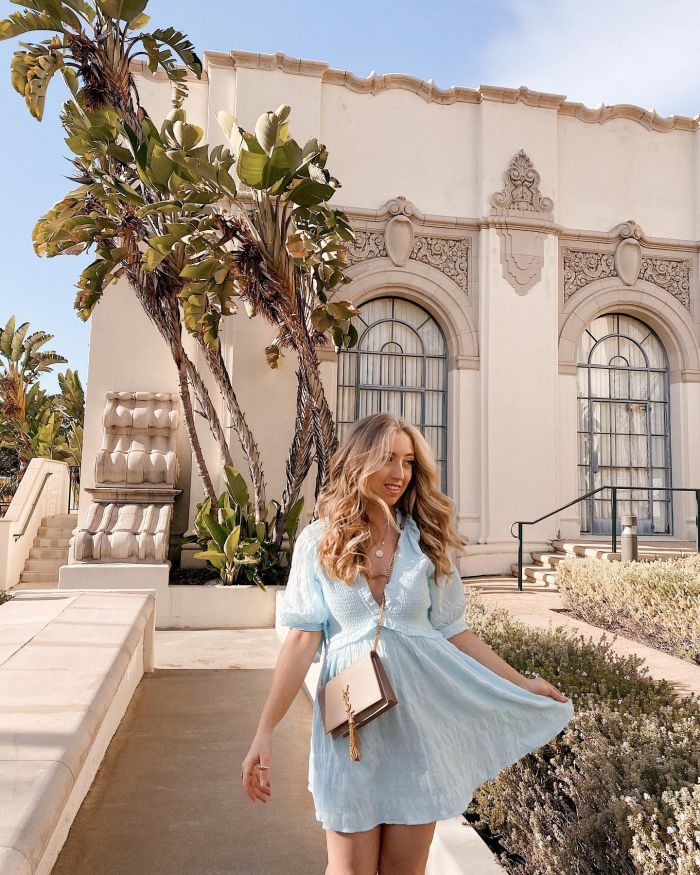 “I would be the worst girlfriend in the world if I broke up with my boyfriend with cancer over some stupid white lies,”

“I was struggling with anxiety, I was so sad, I had just had a birthday alone. I was like ‘ok I need to end things.’”

She finally decided to pull the trigger and break up for her own sanity. 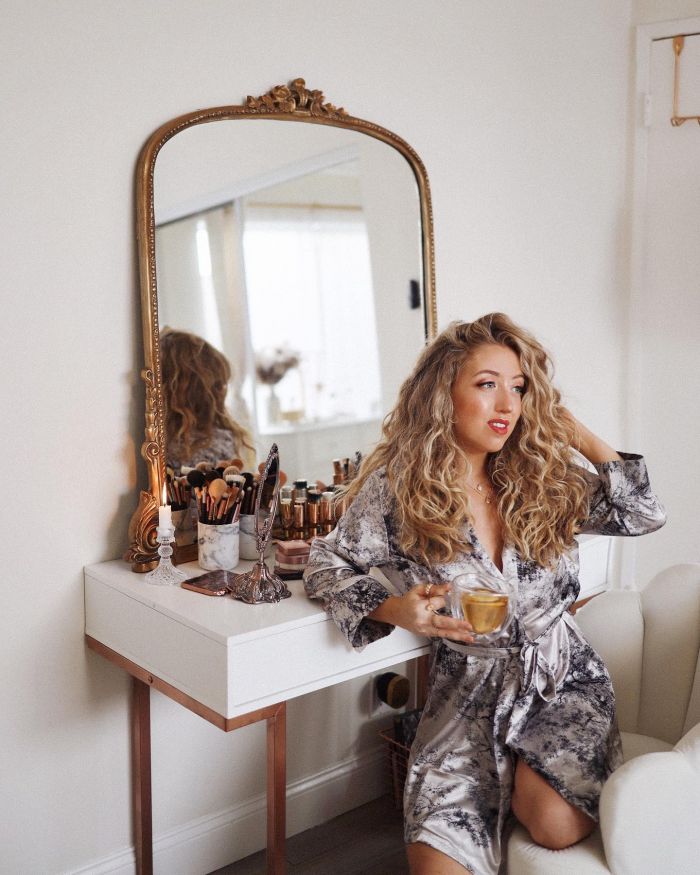 "Up until this day, four years later - he has never opened that message,” she explains.

The story however kept going. 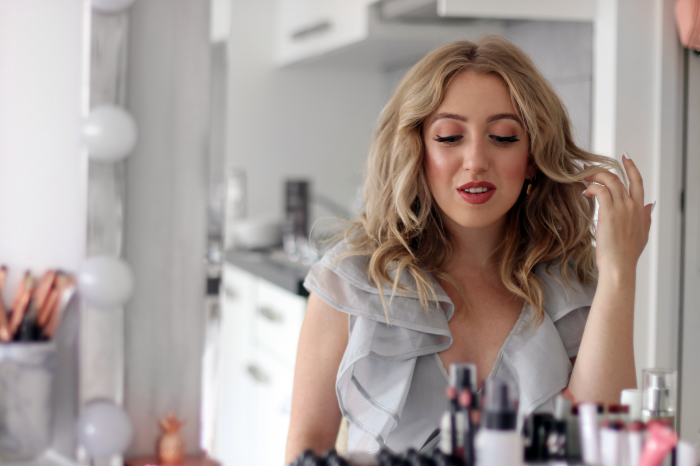 She soon received a message from someone named ‘mary’ mentioning Jay’s funeral.

Turned out Jay had been playing the same game with other women. This time it was a ‘brother’ that had notified mary of alleged cancer.

They soon found out that there was no funeral and that he had been scamming multiple women with the same lies.

“I still can’t believe someone could lie about this. I slowly started discovering that a lot of the things he told me weren't true. I started to connect the dots and finally realised what happened to me: I had a relationship with a compulsive liar.” 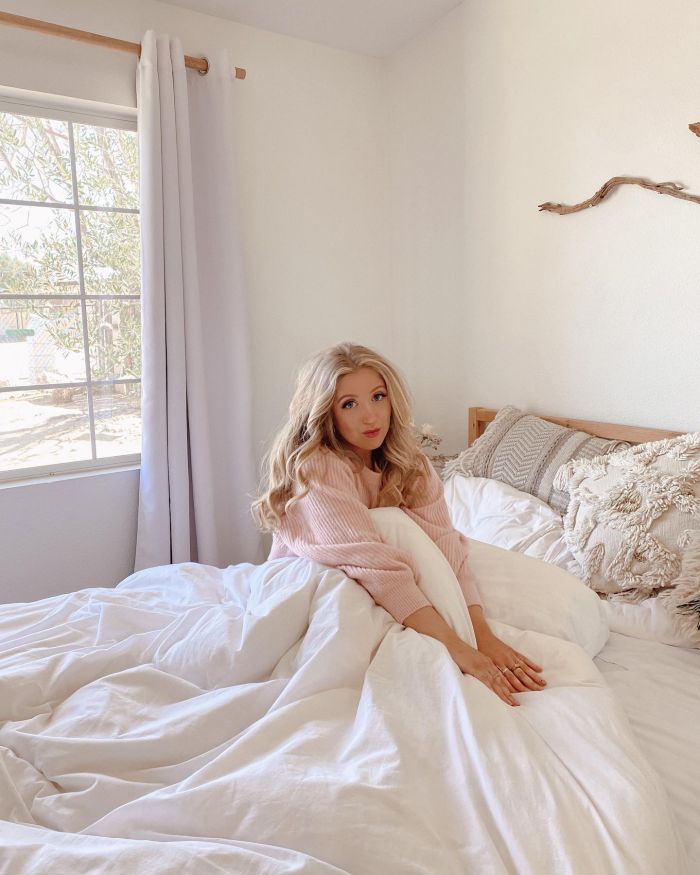