Man Fined For 'Farting Loudly At Police' Has Fine Reduced

Posted by Sama in Cringey On 10th April 2021
ADVERTISEMENT 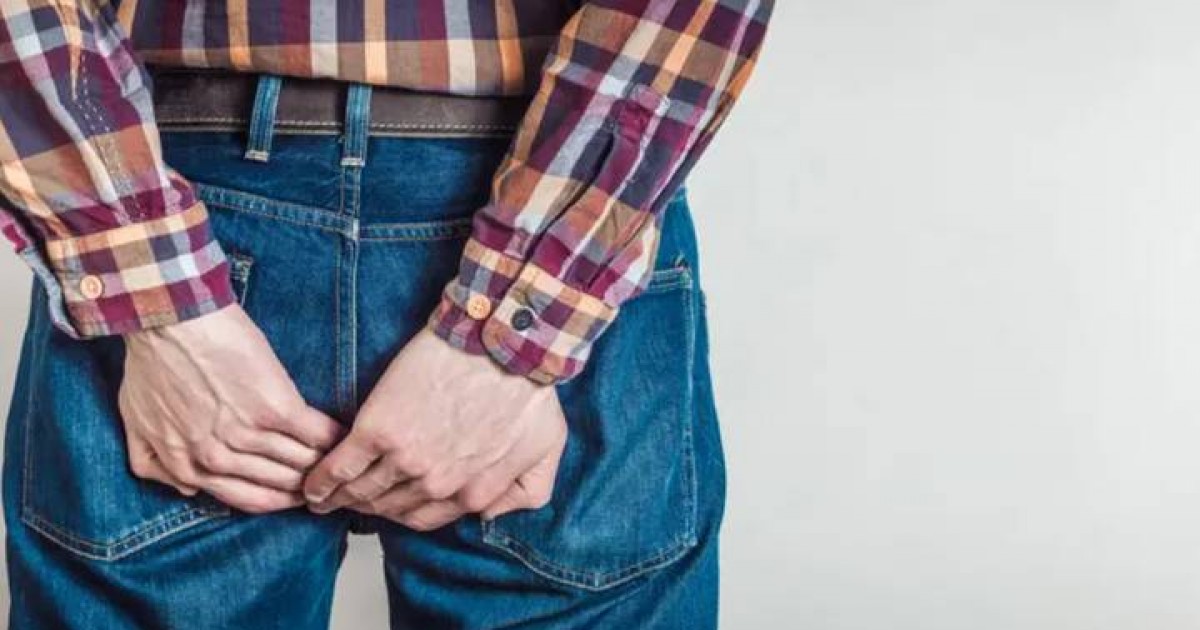 A weird Austrian man who was fined $595 for provocatively farting in front of the police has had his fine reduced to $119 after he launched an appeal.

The man whose identity is not revealed was charged with the fine in Vienna on basis of 'offending public decency' by 'farting provocatively' at police in June last year. However, the man challenged the charges and in his defense told the court that farting was merely a biological process and assured the court he did not do it purposely and his fart was in fact a part of his freedom of expression, thelocal.at reports. 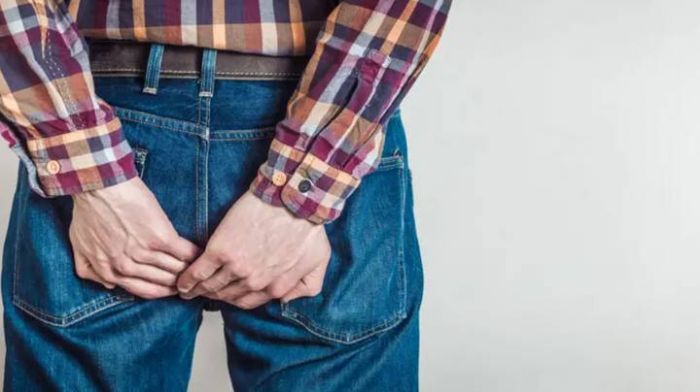 As a matter of fact, in Austria freedom of expression does not only include speech but also all kinds of noises and communication in other forms. However, the sound must be communicative which this man's fart definitely was not, according to the court.

However, taking his rights and clean past criminal record into consideration, the court decided to reduce his fine. 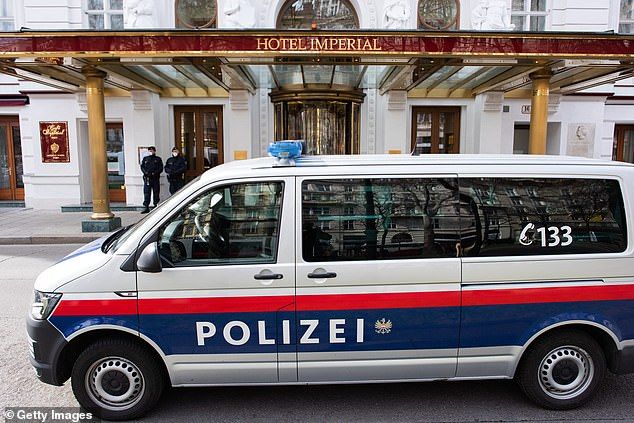 The judge said that although breaking wind is technically a form of communication it was a 'form of expression that transcends the boundaries of decency'.

Court called the man's cried action 'ridiculous' and said he only had 'average culpability' for the offense. 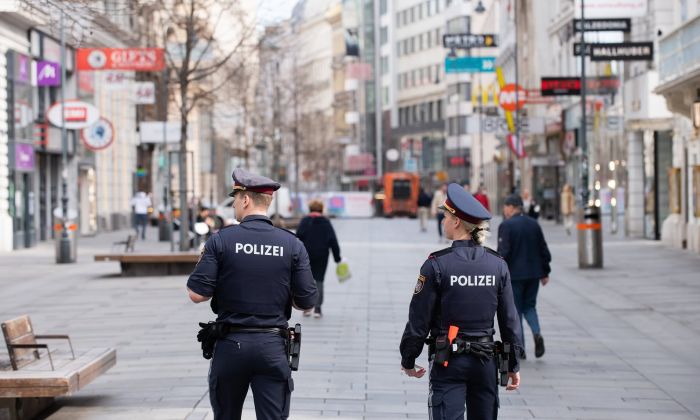 Talking about the crazy incident, Paul Eberstaller, university assistant at the Juridicum told Der Standard: "If a private person had been a 'victim' in this case, public decency would not be violated. In addition, the authorities would probably not pursue complaints from private individuals.

"At the same time, legal protection is often lacking in the event of actual problems."

At the time of the offence, the police force posted on Twitter to reassure people that 'no one is reported for accidentally letting one go once'. 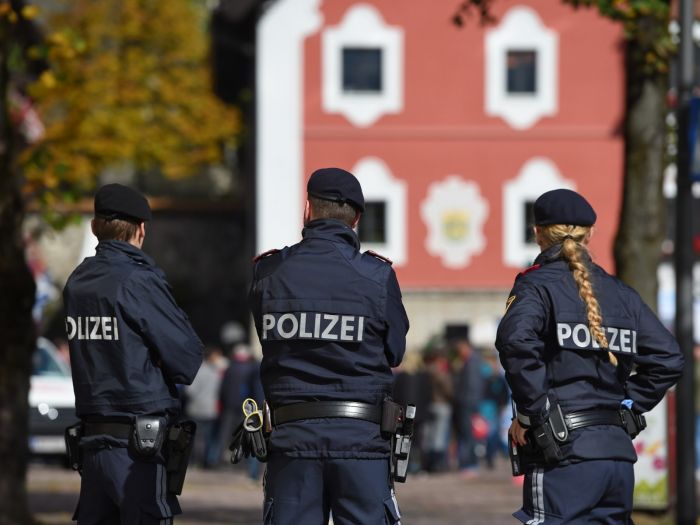 It was also added that the man had acted 'provocatively and uncooperatively' during the bizarre happening, which took place on a park bench.

The police force also claimed the man stood up, looked directly at the officers, and 'let go a massive intestinal wind apparently with full intent' after he was asked to confirm his identity.

The police concluded: "Our colleagues don't like to be farted at so much." 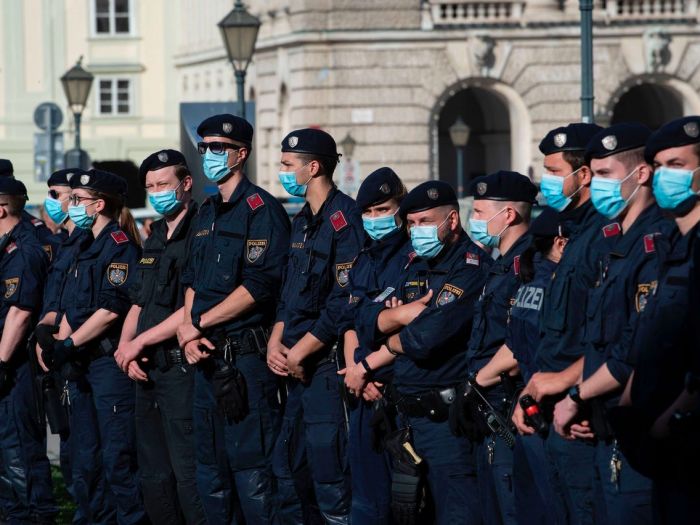 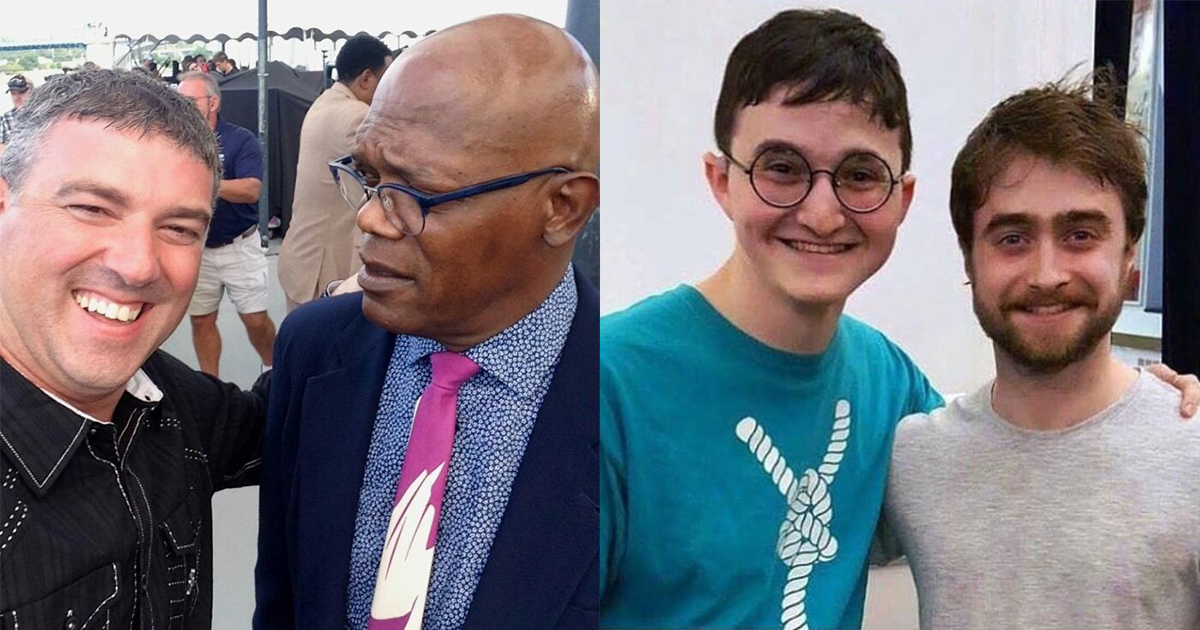