Man Gets Parasitic Infection After Pleasuring Himself With Angler Fish

A Japanese man got a painful infection after using angler fish as a sex toy. 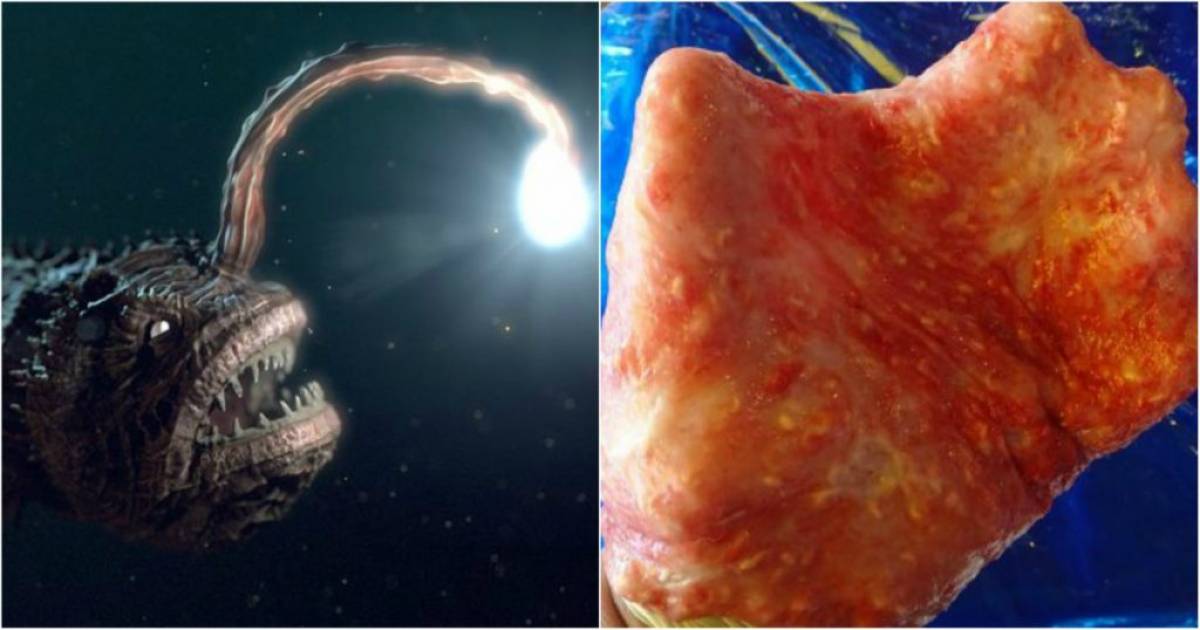 He shared step by step updates on the foram along with pictures. 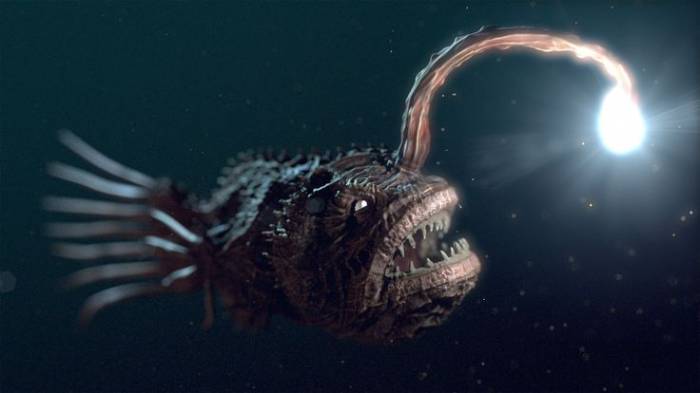 He described how he had taken precautions, carefully disinfecting the raw fish organ using salt and ethanol.

He then wrote on his post: "I'm taking off my pants now." 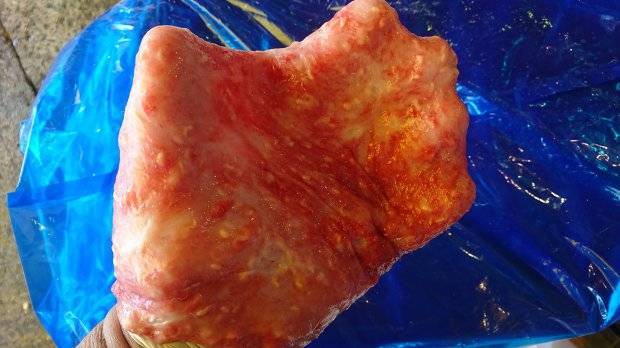 Unfortunately for our webbed masturbator, it wasn't exactly orgasmic.

According to the reports he had to take himself to hospital after suffering pain in his nether regions. 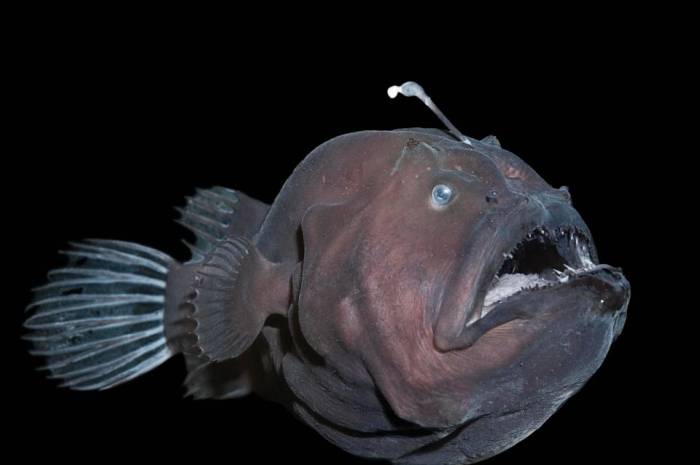 He was diagnosed with urethritis. His urethra (the little valve where pee passes through) was inflamed.

It’s believed he caught a parasitic infection during his wank. 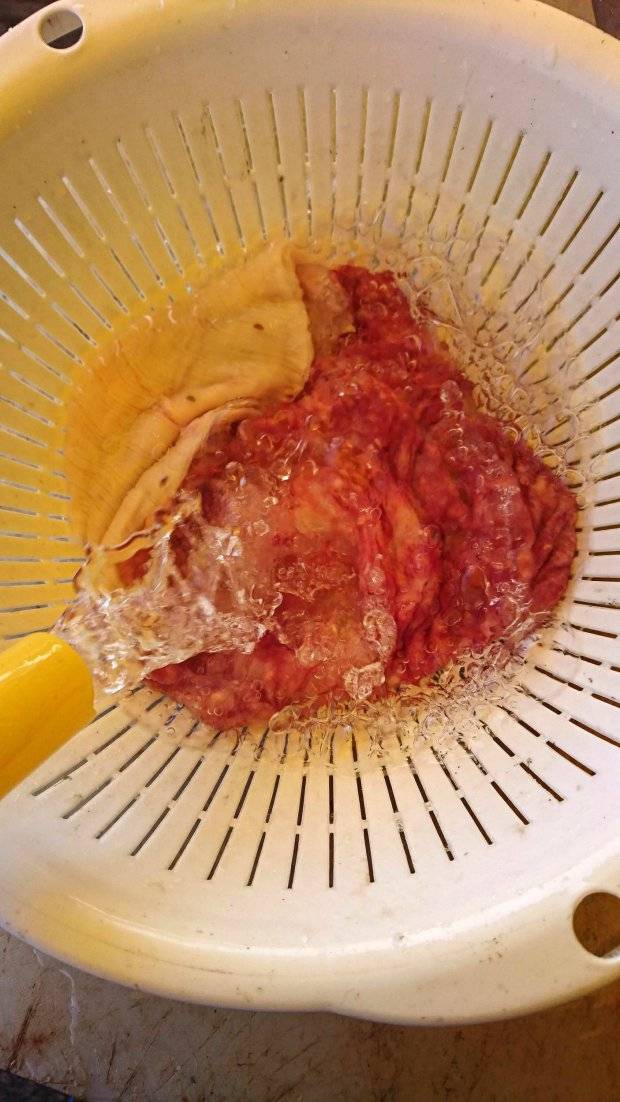 He has to use an ointment to soothe the stinging sensation whenever he goes to the bathroom.

He is planning to use dead squid next time despite the painful experience. 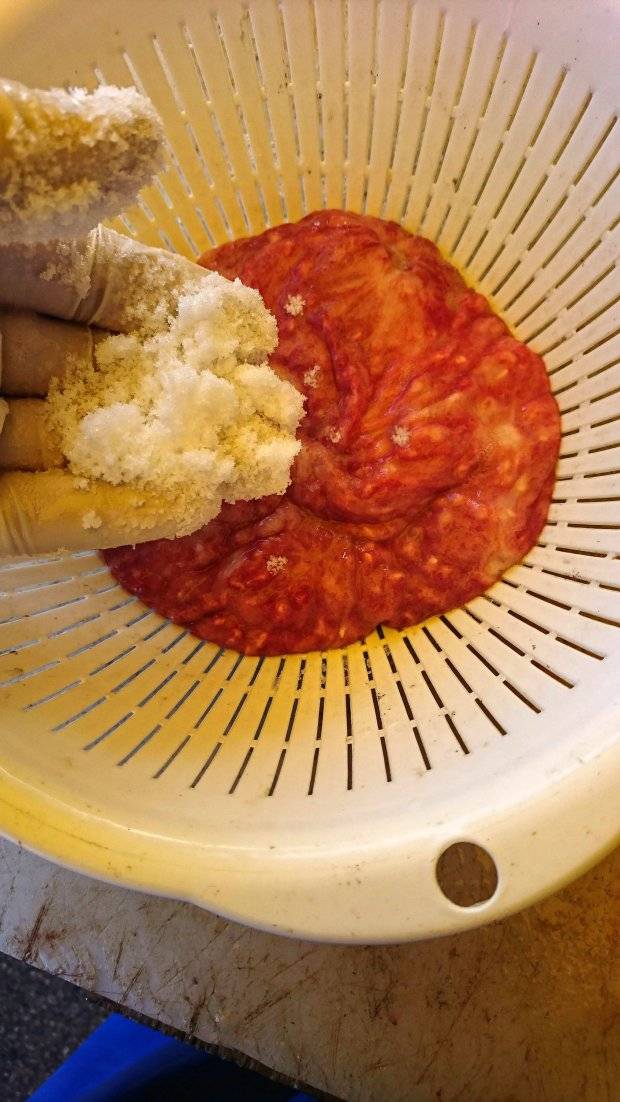