Posted by Zainab Pervez in Relationships On 28th August 2021
advertisement

The anonymous dad accidentally upset his pregnant wife when he joked the Cookie Monster was taking all the treats in the house, when really it was her 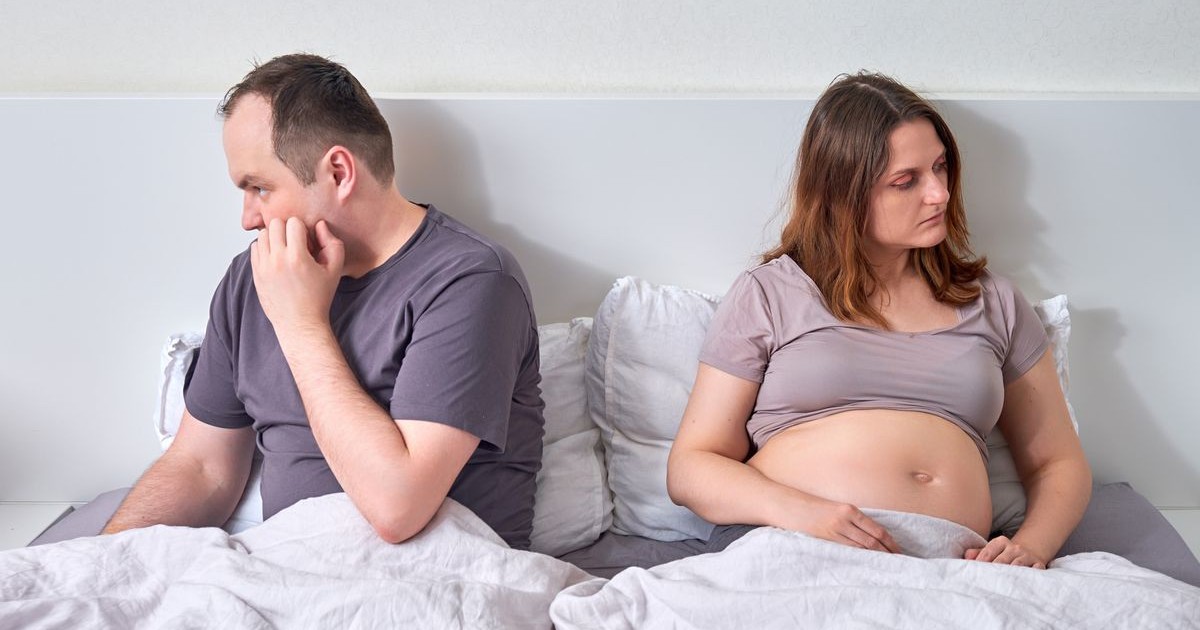 It can feel like an emotional rollercoaster going through a pregnancy.

There are food cravings to think about and even mood swings that simply can't be controlled.

One man learned the hard way when it came to approaching situations involving his pregnant spouse.

Things escalated when he accidentally upset her by claiming the Cookie Monster had been taking all the treats at home.

But in reality, it was just his pregnant wife. 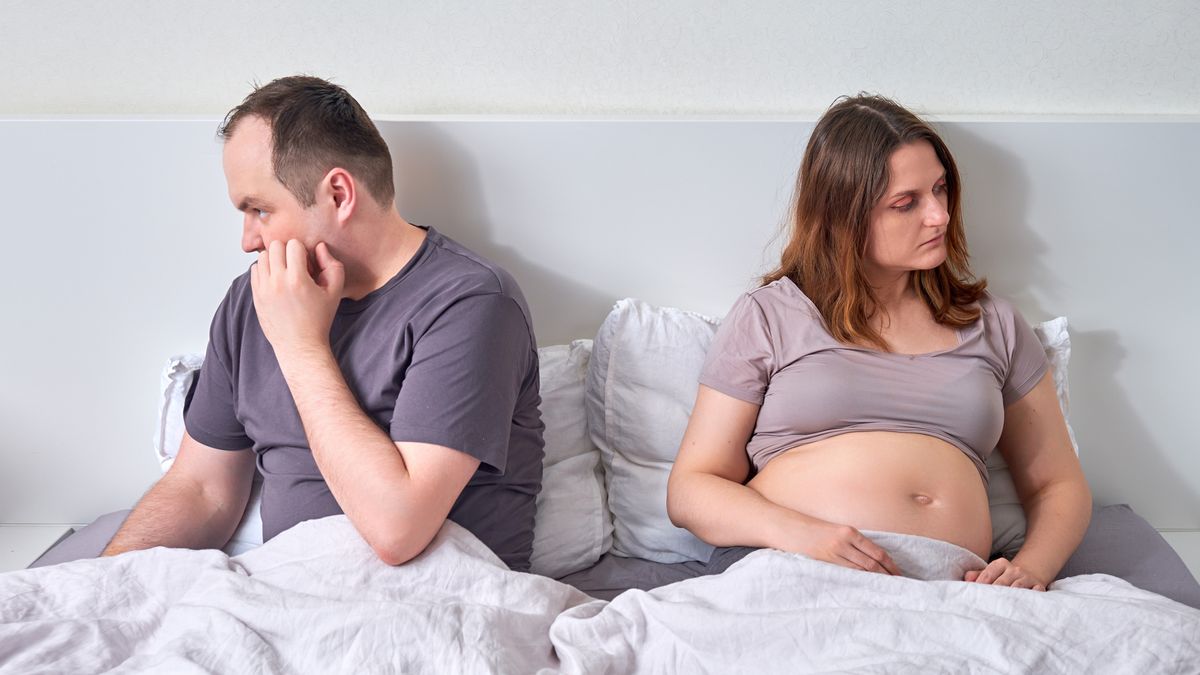 Now posting on Reddit, the dad explained how his partner is currently carrying twins and has been munching on cookies.

After their five-year-old daughter noticed her treats were vanishing, the dad blamed the Sesame Street character.

He wrote: "My wife and I have a five-year-old daughter, Ellie. Ellie loves cookies and takes it seriously when her cookies go missing.

"My wife is also pregnant with twins and sometimes loses track of how many cookies she eats. 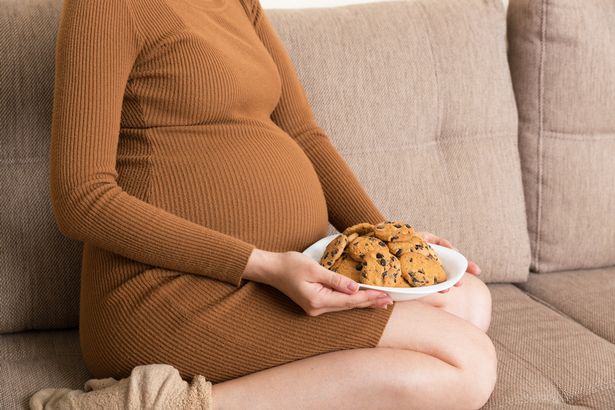 "Last night my wife came to me and said she ate the rest of the cookies. I said no problem and that we'll go to the store for more.

"Ellie went to the kitchen for a snack and looked into the cookie jar to find it empty.

"She ran to me and said that we had an emergency – the cookies were missing!"

The dad added: "I helped her look for them but after a few minutes, she realised they were really gone. 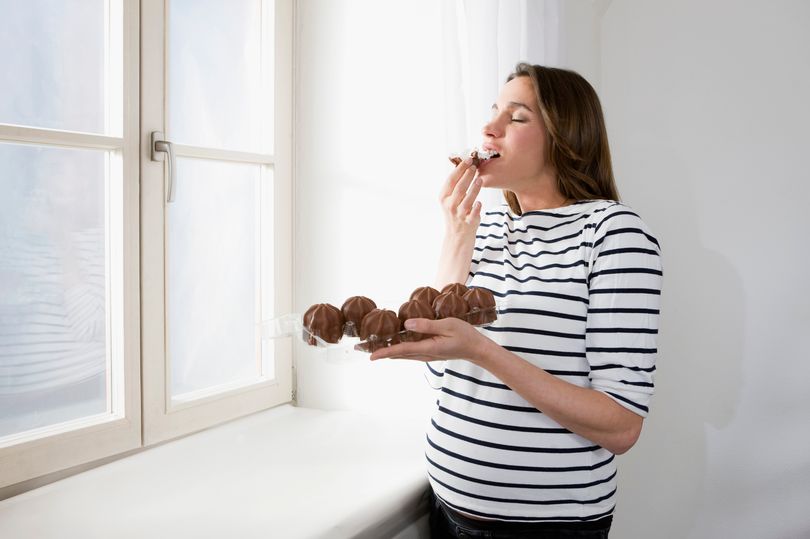 The dad took his daughter to the shops to get her more cookies but when he returned home, his wife wasn't happy at all.

He said how he was pulled aside and told he hurt her feelings for referring to her as the Cookie Monster.

Since it was shared on the online forum, people sympathized with both of the parents with some calling the wife "extra sensitive".

One wrote: "I love how wholesome this is. Your wife is pregnant so she's extra sensitive (which is totally normal). 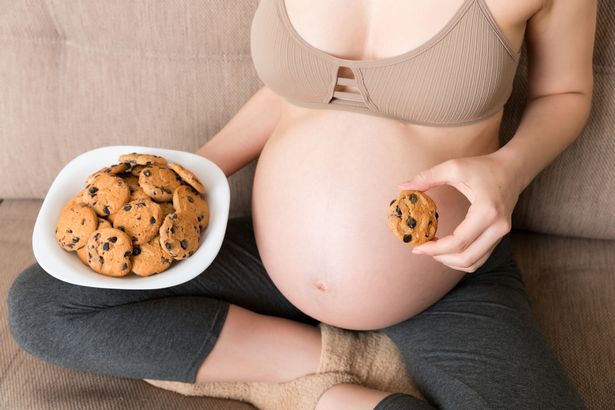 "I hope your daughter will forgive the actual Cookie Monster eventually."

Another assured: "I'd just apologise to your wife and promise to not say it again, make it clear you were having fun with your kid."

And a third added: "Remind your wife you were protecting her reputation to her five-year-old kid. You thought the cookie monster explanation would satisfy without making a five-year-old mad at her mum." 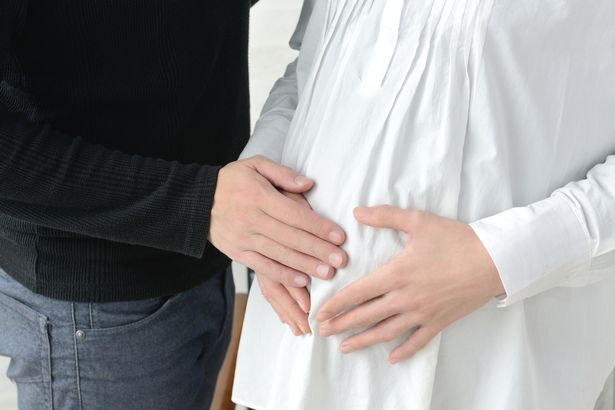 While another said: “Wife is probably feeling sensitive. A lot of us kind of feel like whales when we're pregnant, so any time remark that suggests we’re chunky pigs really hurts our feelings. I'd just apologise to your wife and promise to not use that term again, but make it clear you were just trying to have fun with your kid.”