No one really knows when the world is going to end, but most will speculate that it will end in a blaze of fire when the sky implodes. While this is just speculation, if it is somehow true, then we are all screwed. There is only one man who can really claim that he has had a glimpse of how that kind of end would really look like. This guy almost died a horrendous death all while trying to take out his household trash and it was all caught on tape. 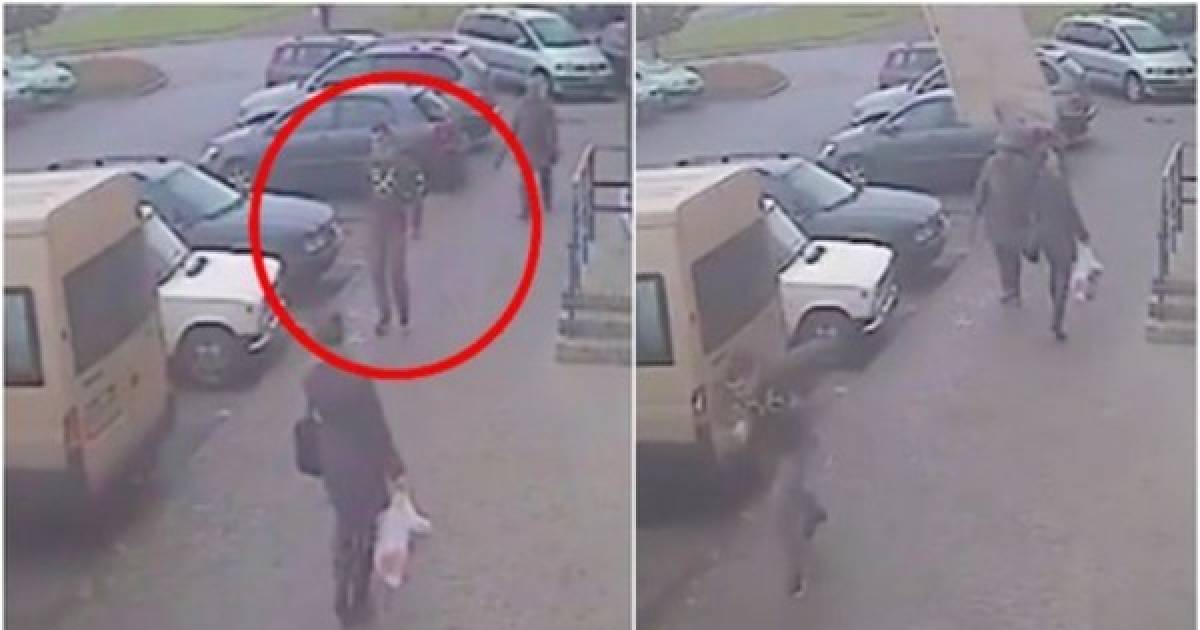