Posted by Sumaiya Ghani in Amazing On 12th January 2018
ADVERTISEMENT

Usually, women have different experiences while delivering their babies but here we have a whole new terrifying story of a baby who is born on the hood of the car after her father led police on a 95mph chase trying to get to the hospital on time. 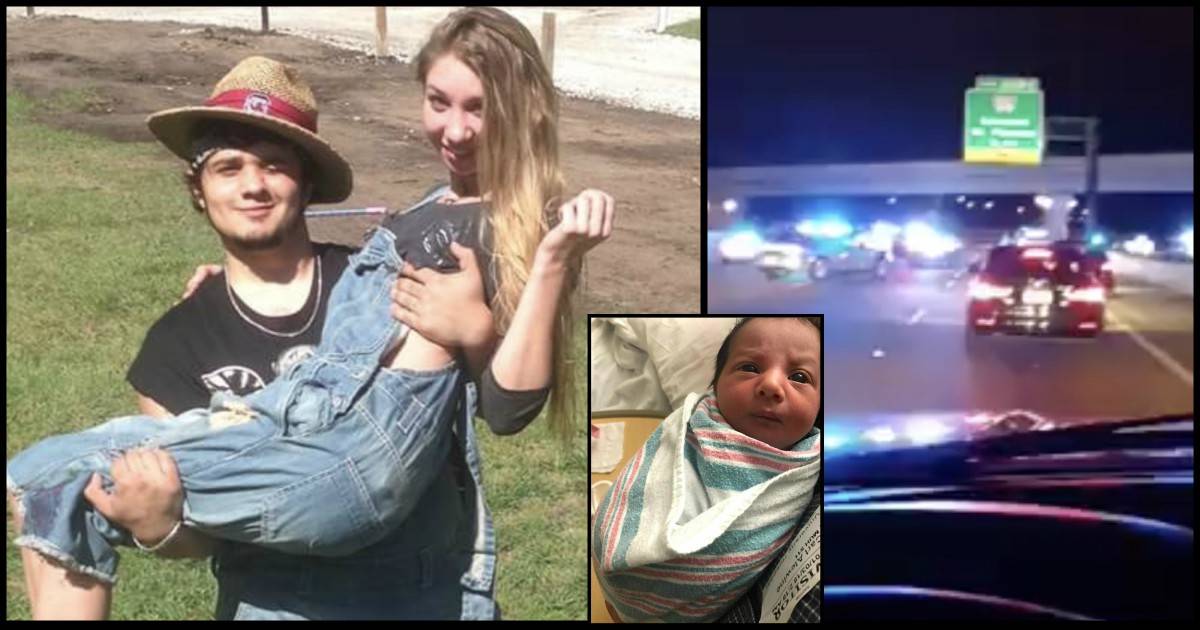 The Couple Was Celebrating The New Year

While celebrating Von Glahn went into labour. As the couple sped down I-26 in Charleston, around 20 cop cars swarmed their vehicle in a police chase trying to get them to stop. 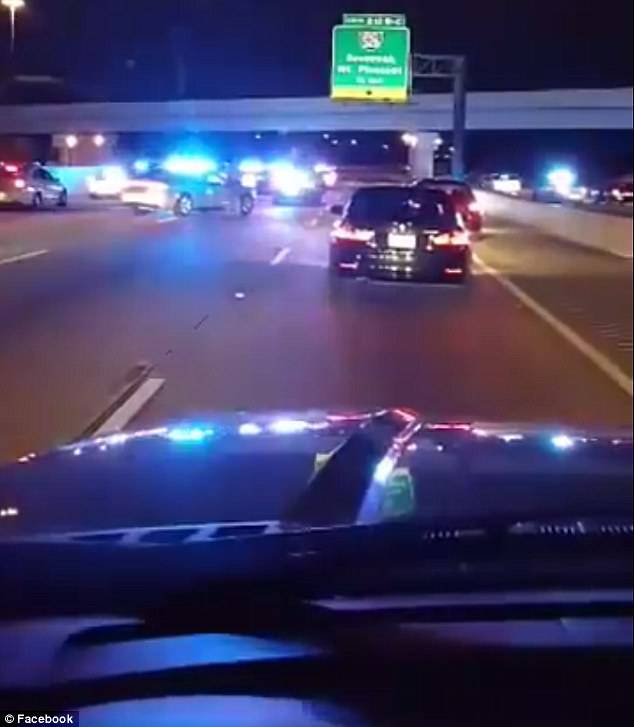 According to resources they were going about 90-95mph and a police officer came up behind them to pull them over,’

The pregnancy was high-risk and Von Glahn was told that she may need a C-section, she told Alewine not to stop the car. 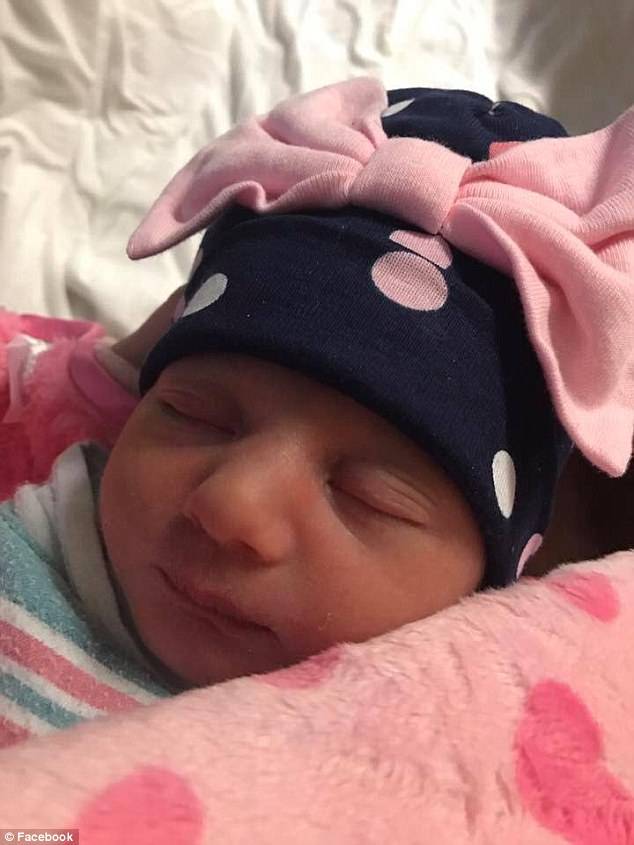 The Couple Said That They Will Never Forget Their Daughter's Crazy, High-speed Delivery Story

When the officer observed Alewine not slowing down the vehicle, he thought of it as a chase and immediately called for a backup.

Before the couple knew it, around 20 cop cars were pursuing them and blocking the exits on the interstate. 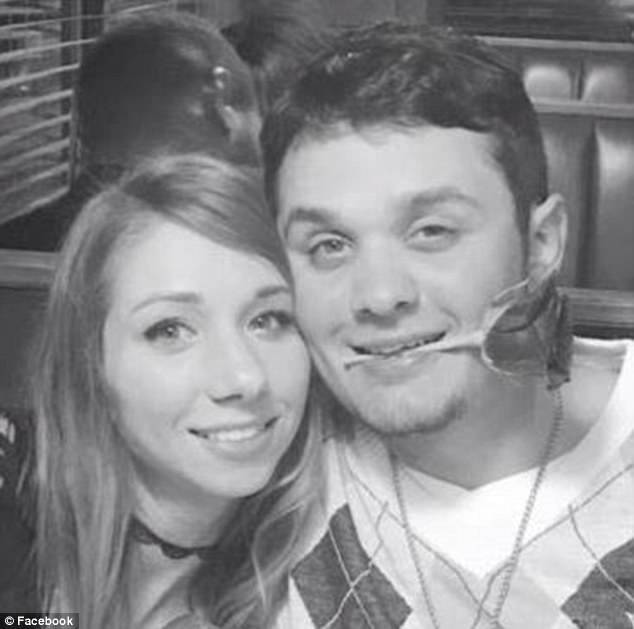 According to Von Glahn, the police eventually boxed them in to force the couple to stop, and Alewine was placed in handcuffs as officers assessed the situation.

Soon the police realized that Von Glahn was in laboUr and about to give birth, they sprang into action. 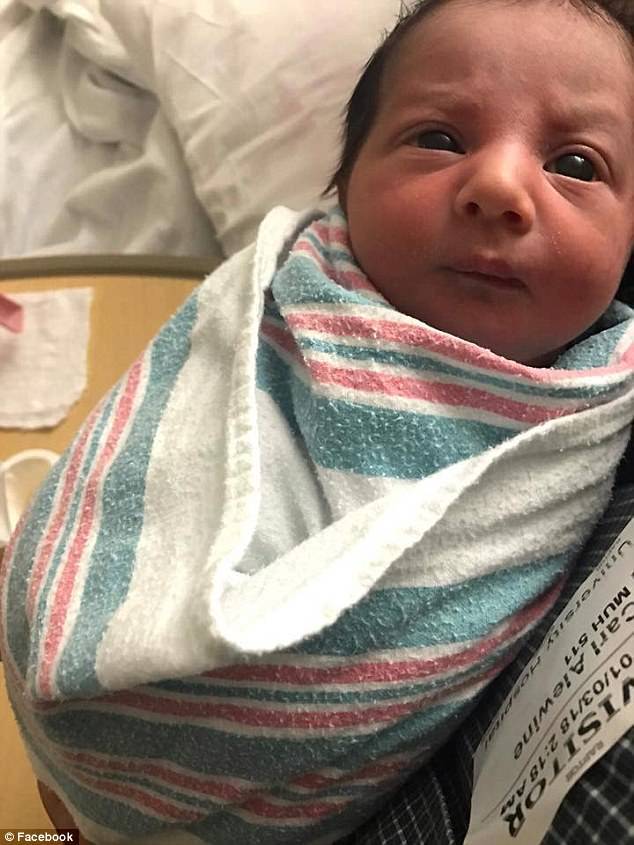 'I've seen a lot of things in my life you guys... but watching my daughter be born on a New Years midnight in the middle of the interstate through tear soaked eyes, in handcuffs, from the hood of my jeep, in the reverie of 100 blue patrol lights as fireworks burst all around us... And seeing so many of the low country's finest clap as they took the handcuffs off ... I've never seen or felt something so human and compassionate in my life,' Alewine wrote on Facebook. 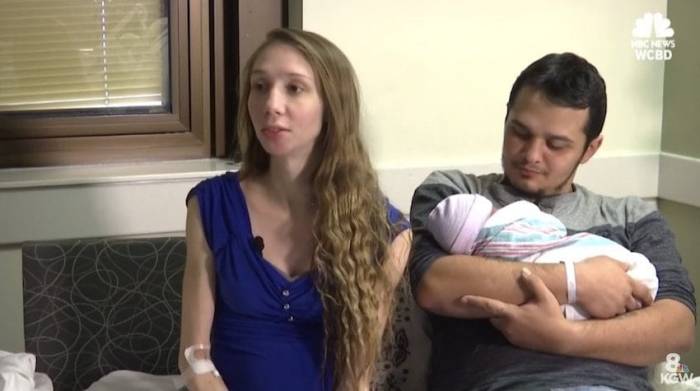 Neal Arrington, a firefighter with the Goose Creek Fire Department, delivered baby Anastasia in the middle of the interstate on the hood of the couple’s car.

She was born at a healthy six pounds two ounces. 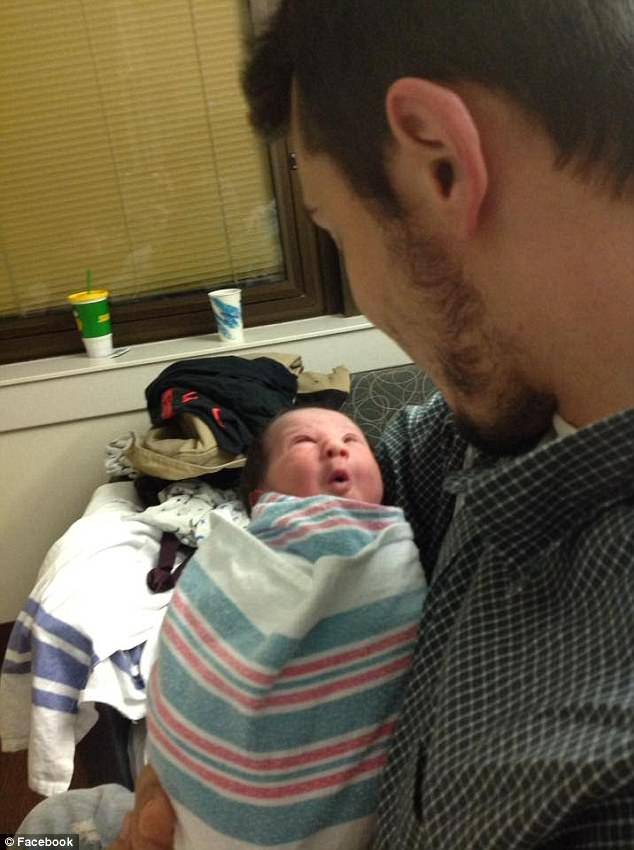