Posted by Sama in Cringey On 23rd June 2021
ADVERTISEMENT

Shocked and broken, this man took to TikTok to share how he recently discovered that his son is actually his uncle after finding out that his grandfather had an affair with his girlfriend all the while he was staying with them. The man shares that his grandfather is known for his infidelity but hurting his own family in this manner has left him shocked beyond words. 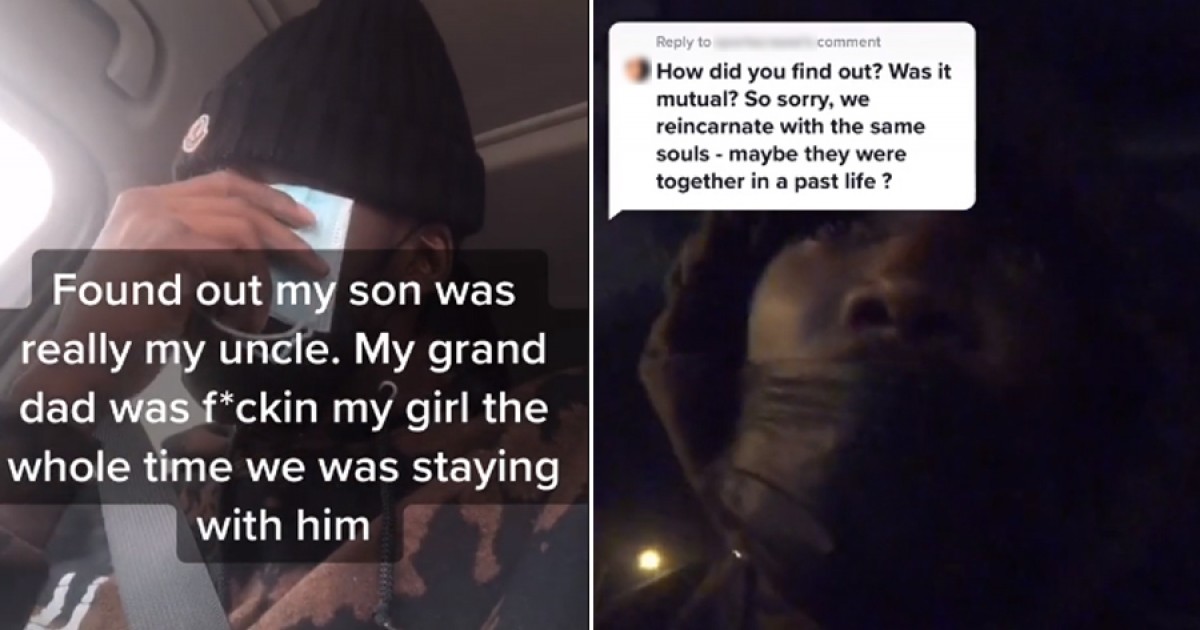 Family trees can be complicated at times and this story of a man discovering that his son is his uncle due to his grandfather and girlfriend's alleged affair is a living testament of it.

TikTok user, “StackS1400” shared the bizarre revelation on the public forum with tears in his eyes. He couldn't control his emotions after knowing the disturbing truth. 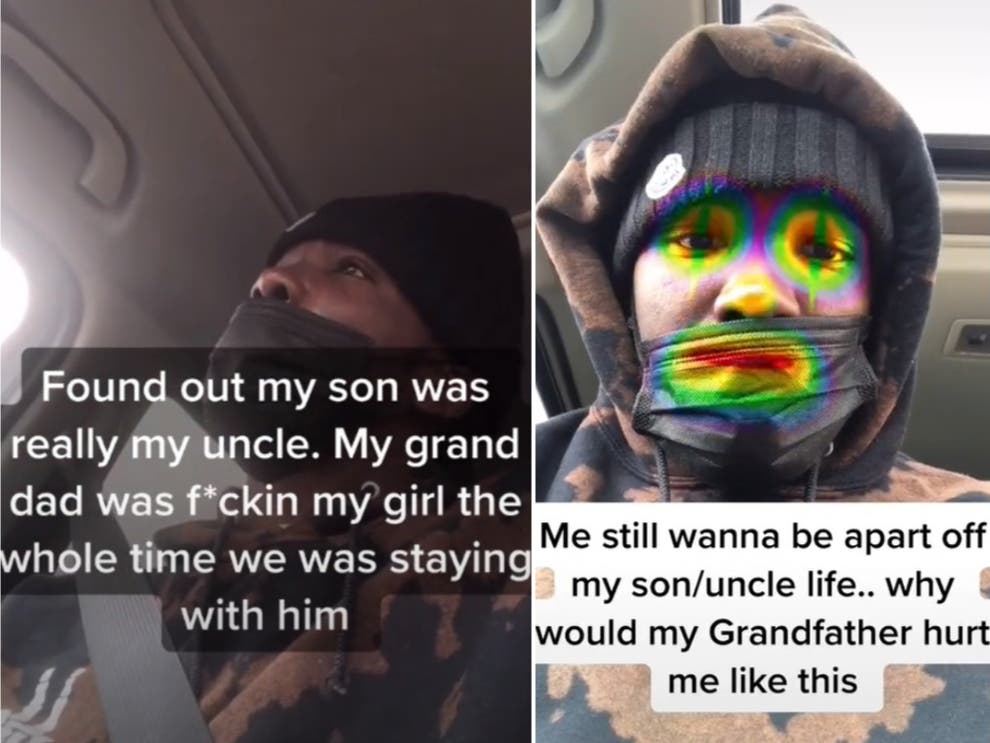 According to the tiktok user, his grandfather has been living with them for some time and it was at that time that the affair took place.

“Found out my son was really my uncle,” the text on the video said.

“My granddad was f***ing my girl the whole time we was staying with him.”

The poor man was taken aback by the truth and is seen recording the video sitting in the car and trying to wipe his tears while speaking.

Alongside the clip, he wrote as a caption: “Can’t believe I expected more from a man that had a whole other family around the corner from my granny house.” 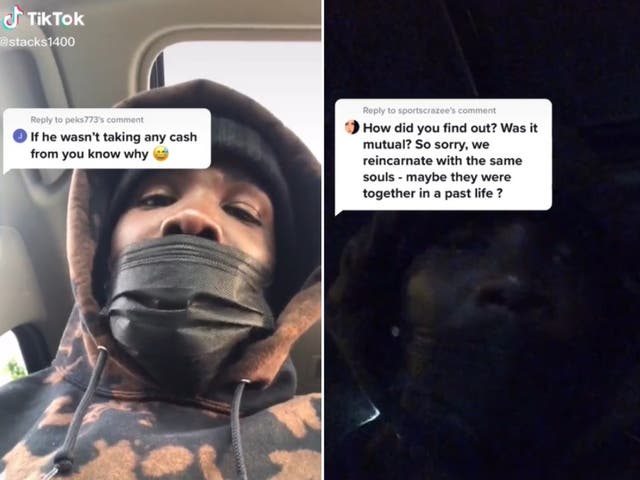 So basically his grandfather has an old history of infidelity. But still having an affair with his grandson's girlfriend is not only disgusting but shameful too.

The video has since gained over 11.5m views, 1.3m likes, with tens of thousands commenting their confusion.

One person wrote: “I was confused, and now I understand... I want to go back to being confused.”

“I read this several times, and am still confused thank God I didn’t understand,” another person said. 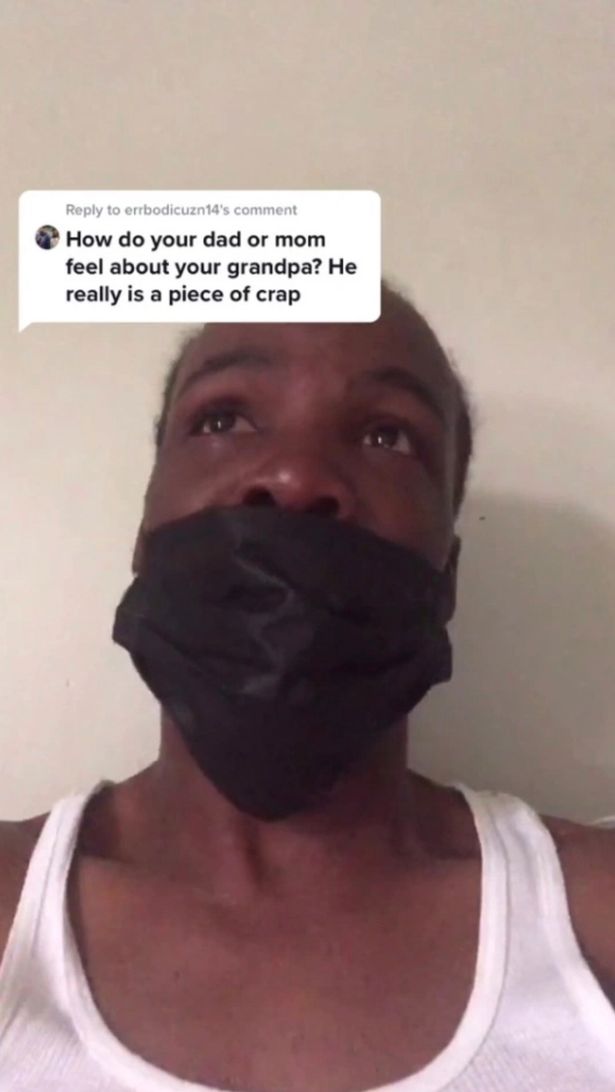 Someone else added: “Who was confused at first and read it again.”

The internet was also left disgusted tried to console the man.

One person said: “I’m so sorry for you. I know it seems dark now, get some time away - for yourself. You didn’t deserve this, but there is something else for you.”

“At least you know. Remember you’re a good person, don’t let this bring you down. You ain’t done wrong, they have shame on them, hold your head up high. Be strong,” another person wrote.

Someone else replied: “That’s a rough one. Nobody deserves to be done like that by the people they love.” 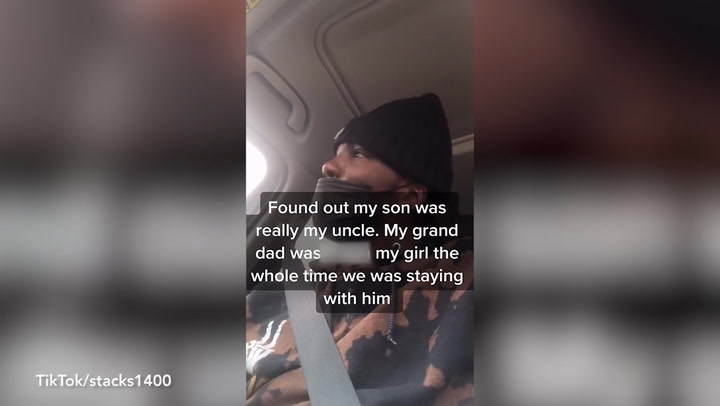 After getting support from the public, the TikTok user shared an update video to share how he discovered the truth.

The girlfriend’s phone kept “dinging” while she was in the shower, and the man went through the messages and discovered “years worth of messages, pictures, and explicit stuff.” 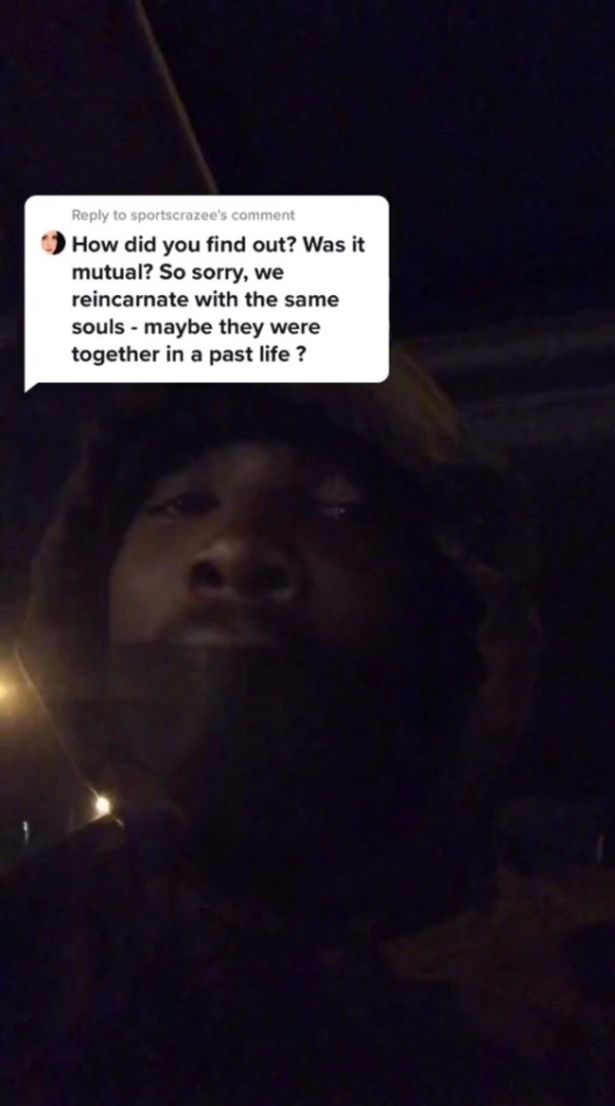 In another update video, the man shared that despite finding the crazy truth, he still wants to be a part of his son’s/uncle’s life. 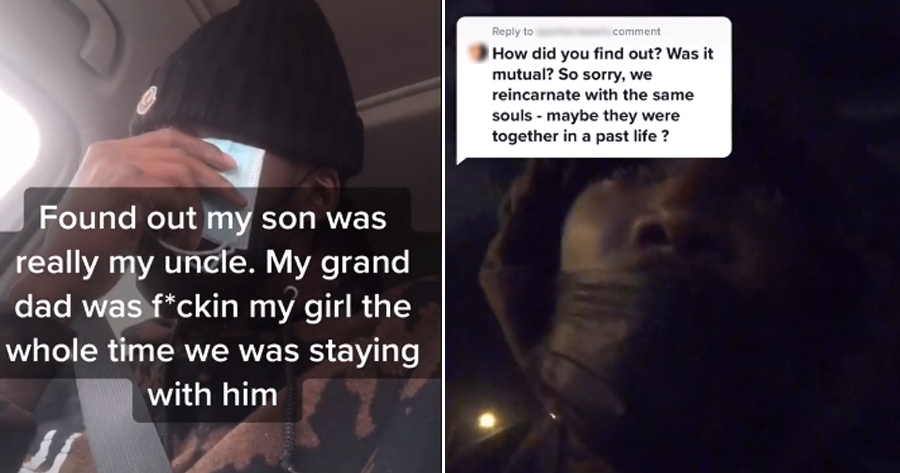 Can’t believe I expected more from a man that had a whole other family around the corner from my granny house. ##fyp ##redpill ##ZitHappens