Posted by Abdul Rafay in Food On 26th May 2021
advertisement

Daniel Larsson, 27, is a member of the 'High Meat' movement and believes his diet is safe, despite the obvious health risks, which include anything from stomachaches to death. To 'get high,' this man eats raw and expired meat. Surprisingly, he isn't the only one who is bucking the risky trend. 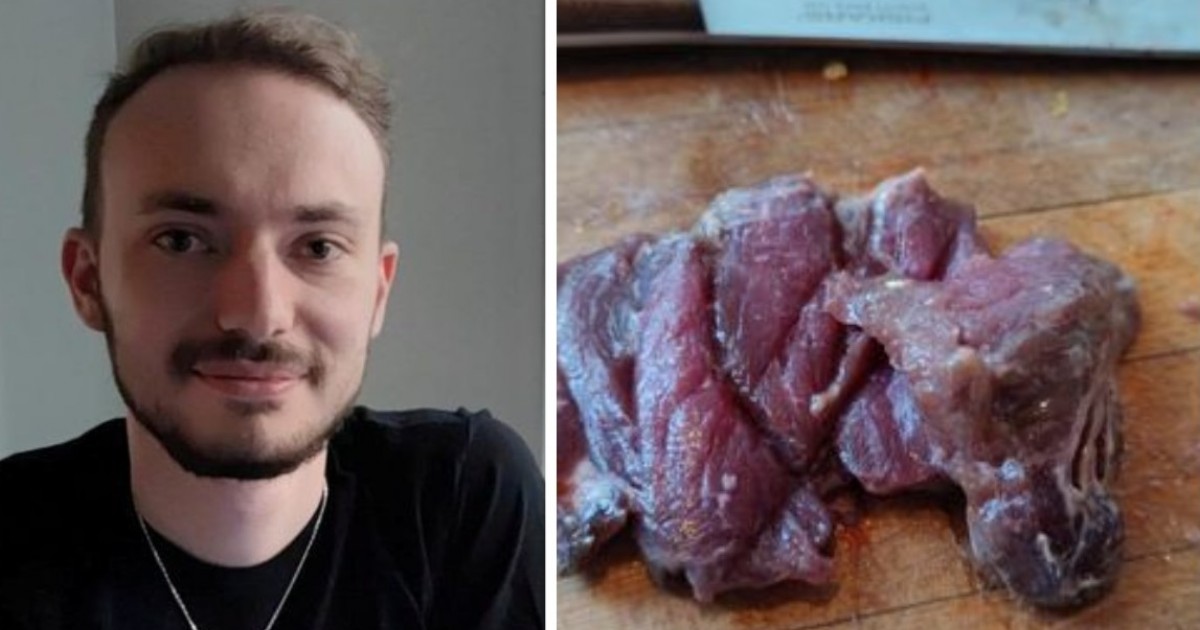 Daniel Larsson, 27, is a member of the 'High Meat' campaign, which is gaining momentum online despite the apparent dangers.

He says that the scent of rancid meat does not bother him and that eating it has the same effect as two or three beers. Is there anybody else who would rather drink two or three beers? It's not possible to be just me.

Daniel, a day trader, who lives in Västerås, Sweden, said: "In the beginning, I was a bit skeptical. But my friend has been doing it for over a year.” 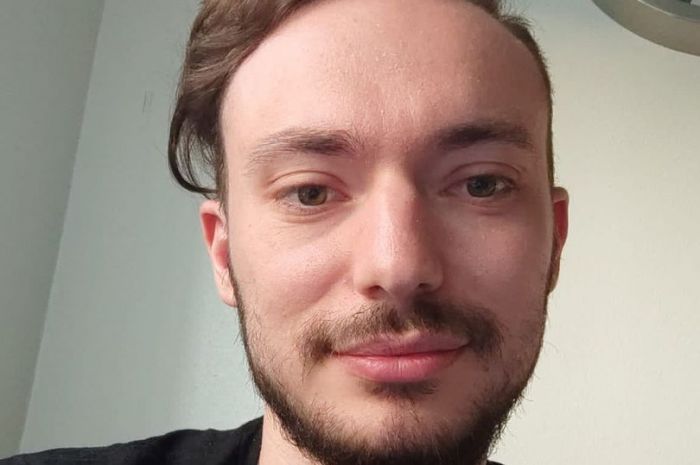 "I thought that since he didn't get sick, there was enough empirical evidence to say that I wouldn't get sick.”

"Then I tried it, and it felt pretty good. The first night I tried it, I had some interesting dreams, more vivid and rather odd."

Raw meat consumption can be fatal, but Daniel has never sought medical advice about his 'High Meat' habit.

He went on to add: "I just did a quick search online." Ah, so he's done his research. Thank God for that.

"I know Google can sometimes exaggerate the effects of everything. I'm not worried about it. I don't eat it very often."

Daniel claims that he doesn't eat just any beef to get his kicks, but rather meat from local, grass-fed cows and that he wouldn't trust beef imported from other countries.

He buys the meat and keeps it in his fridge in a plastic container until it rots and ferments. 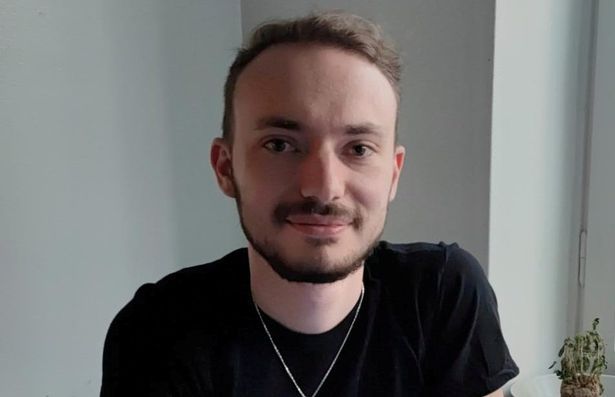 "I would say it had a characteristic smell, but not a bad smell." Daniel is the gift that keeps on giving.

He explained: "My girlfriend refuses to try it. She thinks it's disgusting. Many people I know think this is crazy. But I think people live in a bubble that society has proposed to them." No fella, we just want to steer away from food poisoning.

He added: "Sure, maybe high meat looks disgusting but many things we eat today may be seen as disgusting. For example, seafood like shrimp or crabs.”

"Often you are eating sea bugs, but under normal circumstances, many people wouldn't eat regular bugs."

Meat that has gone bad can be infected with bacteria or chemicals, making you sick. Food with green or grey tints is typically a sign of bacteria development, so keep an eye out for those if you're not a fan of the 'High Meat' movement.