Posted by Abdul Rafay in Bizarre On 11th May 2021
ADVERTISEMENT

A man in New Zealand has been spray-painting the outline of a giant penis around dangerous local potholes to draw attention to them. Geoff Upson, a handyman, and road safety advocate, began drawing the penises in 2018 after being irritated with the length of time it took to repair potholes near his home in Waitoki. 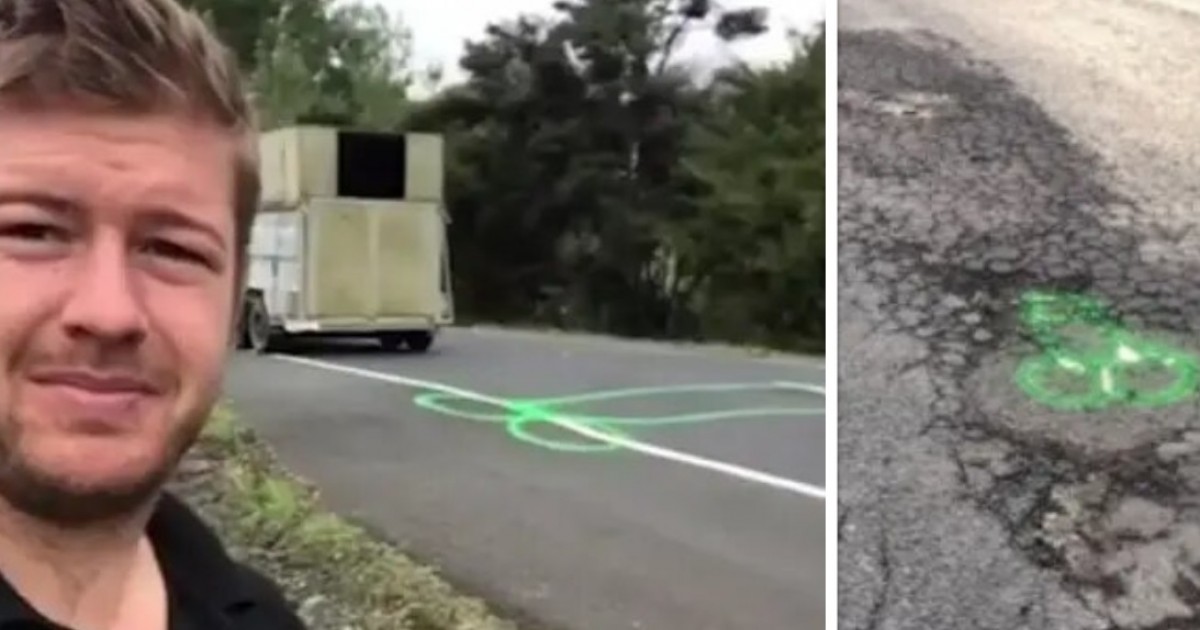 According to the Metro, he estimates he's scrawled more than 100 shapes onto the roads since then and spends around NZ $400 (£208) on spray paint each year.

Upson told New Zealand Autocar that he tried several times to contact Auckland Transport about the potholes but that the majority of his concerns went unanswered. 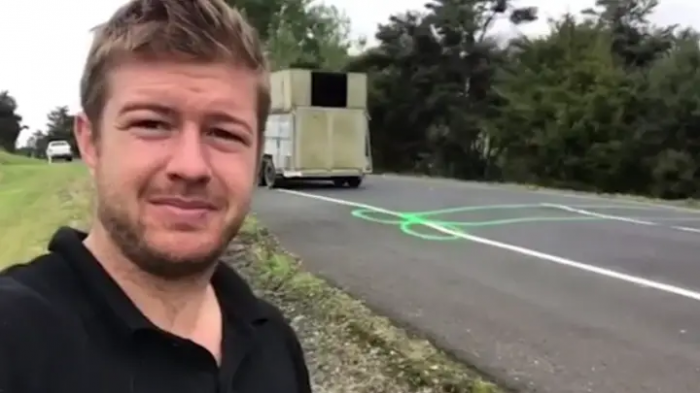 Although Auckland Transport has stated that the 'culprit' would be pursued, Upson told the outlet that he was more than willing to come forward and have his identity revealed as the man behind the penises.

Upson said he's always cautious and careful when working on his creations, explaining: "The only spray painting I have done has been directly on unsafe areas of road surface which were overdue for repairs and all spray paint has been removed along with the damaged road as part of the repair when the Road Controlling Authority finally repairs the road.” 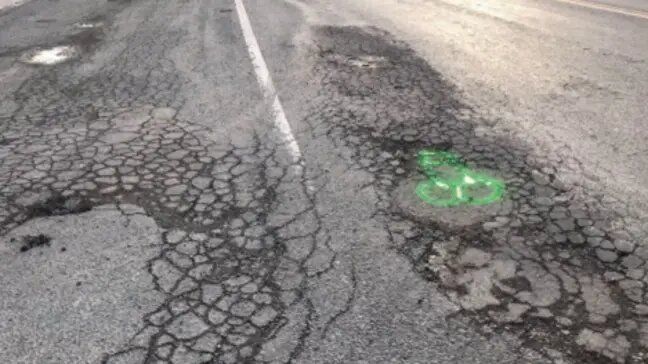 "In this instance, on Old North Road the spray painting has not been removed or the road repaired yet.”

"When I undertake drawing on the road I am cautious to minimize the risk both to myself and other road users." 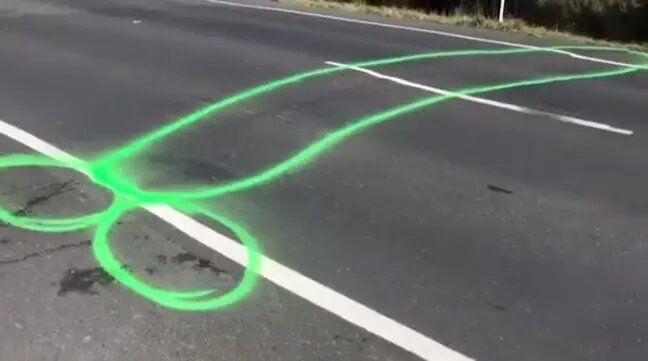 "Waka Kotahi and Auckland Transport should also offer additional clarification regarding the reason the road surfaces have become so dangerous and how the public can change this in the next election." 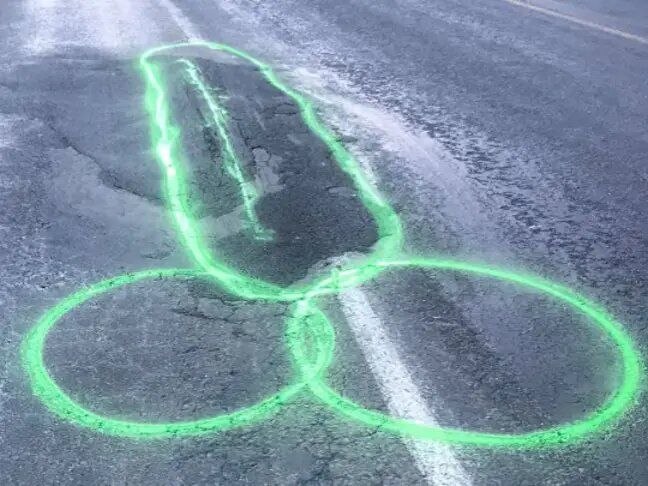 A spokesperson for Auckland Transport told NZ Autocar that the council-controlled organization planned to prosecute whoever was responsible for the penises for the cost of their removal, claiming that they had put themselves in danger while also causing a distraction for motorists.

The spokesperson said: "The graffiti will be reported to the police and all costs to remove will be charged to whoever the culprits are.”

"The person responsible has placed themselves at risk, as well as potentially causing a safety risk and a distraction for other drivers."

They went on to say that the potholes on Old North Road were on Auckland Transport's'repair list' and were ‘scheduled to be fixed soon.'