Posted by Annie N. in News On 5th December 2021
advertisement

Man gets WW2 era bomb stuck up his bottom and forced the hospital to call the bomb squad for safe removal of the mortar. He claims that he fell onto the bomb, hence getting it stuck there. 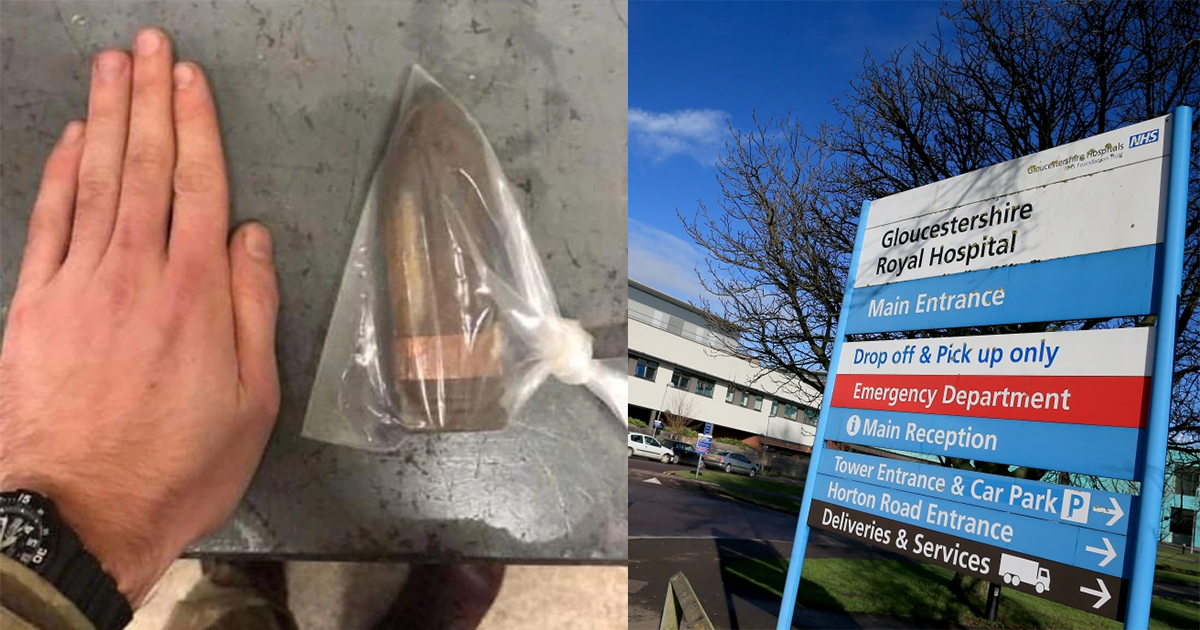 When people say,’ ‘your butt is the bomb’, it’s usually a more metaphorical statement. For this Glouchester man, however, things got a little more literal than he may have intended. 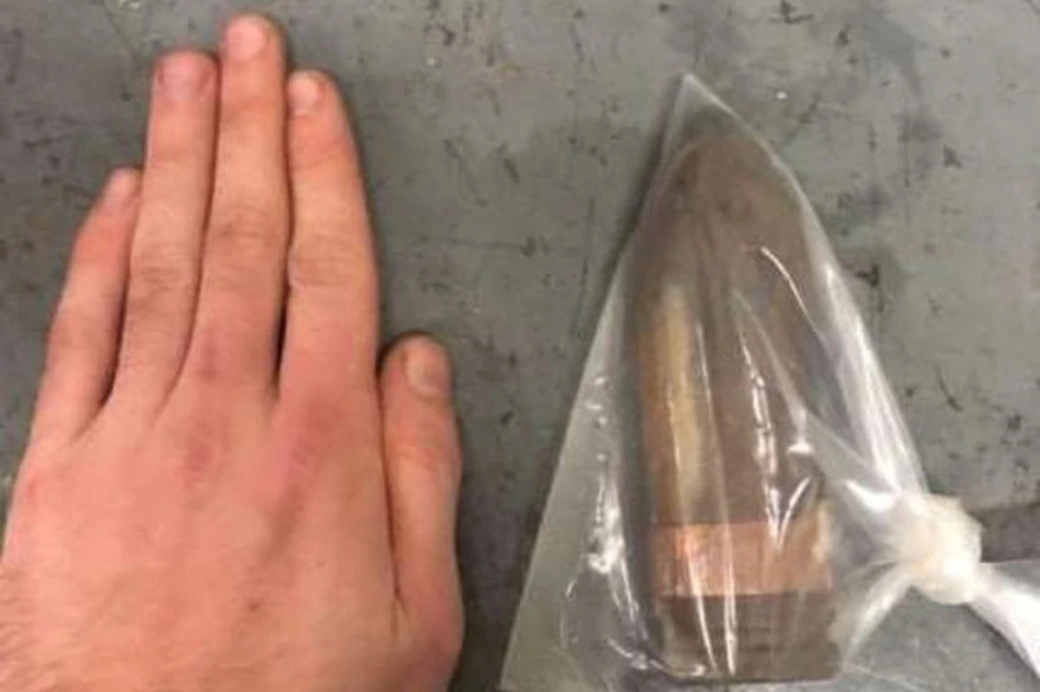 The man, who was a military enthusiast was admitted into the Gloucestershire Royal Hospital after getting a mortar shell stuck up his bum.

The explosive prompted an emergency respose from Troops of the 11 Explosive Ordinance Disposal Regiment. 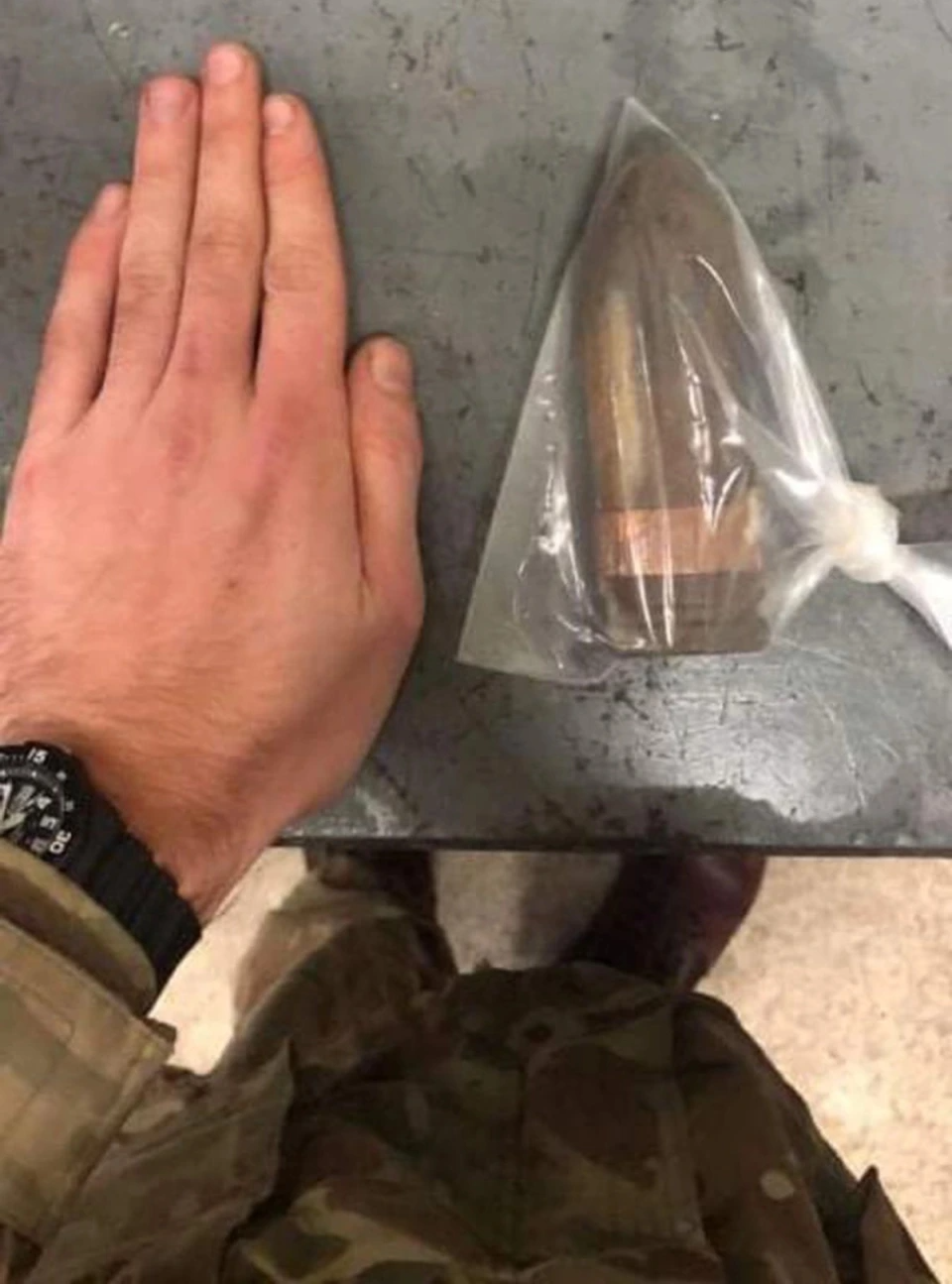 The official notification read, "that a patient had presented with a munition in his rectum."

The man claimed that he had “tripped” and fell onto the 57mm wide and 170mm long mortar.

It was rather the collectable as well being used by the Royal Artillery in World War 2 as anti-tank rounds. 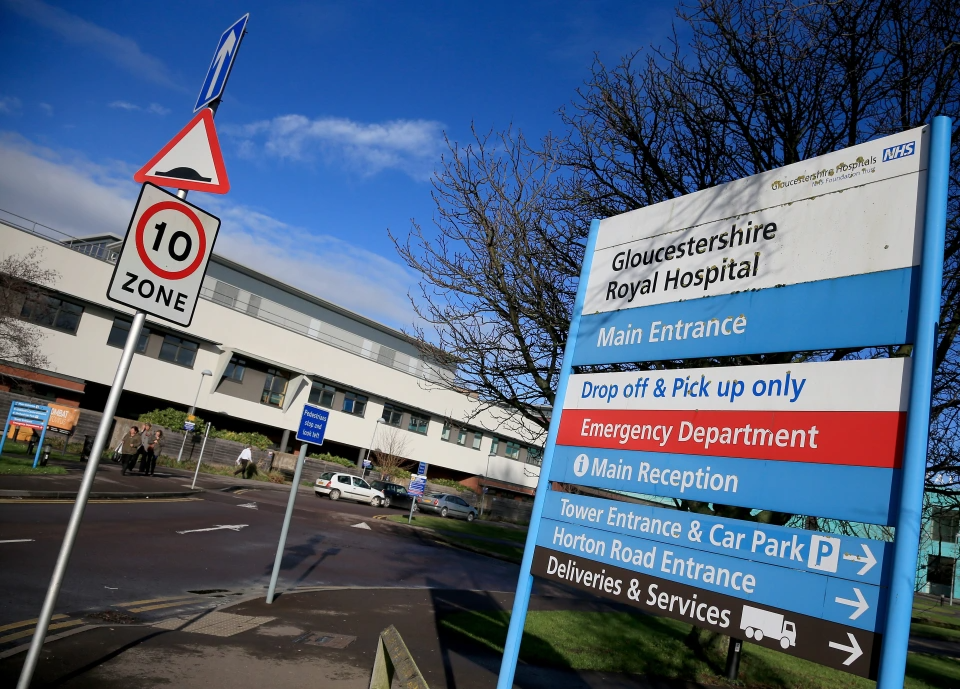 One source revealed the man’s account of the incident.

"The guy said he found the shell when he was having a clear out of his stuff.

While we’re glad, nothing went awry, the internet is having a field day with the news.

Some sympathised with his 'fall' and the unfortunate accident.

Others couldn't help but make puns

Seriously. There were a lot of puns.

Some wondered whether there had been a mixup and a museum in fact had the paraphernalia that was better suited to our Glouchester man's activities.