Posted by Annie N. in Parenting On 3rd September 2021
advertisement

A Reddit user is being roasted online for his archaic views on parenting. He first posted asking if he was wrong when he refused to help his wife change nappies in the night because he said he needed a full night’s sleep. 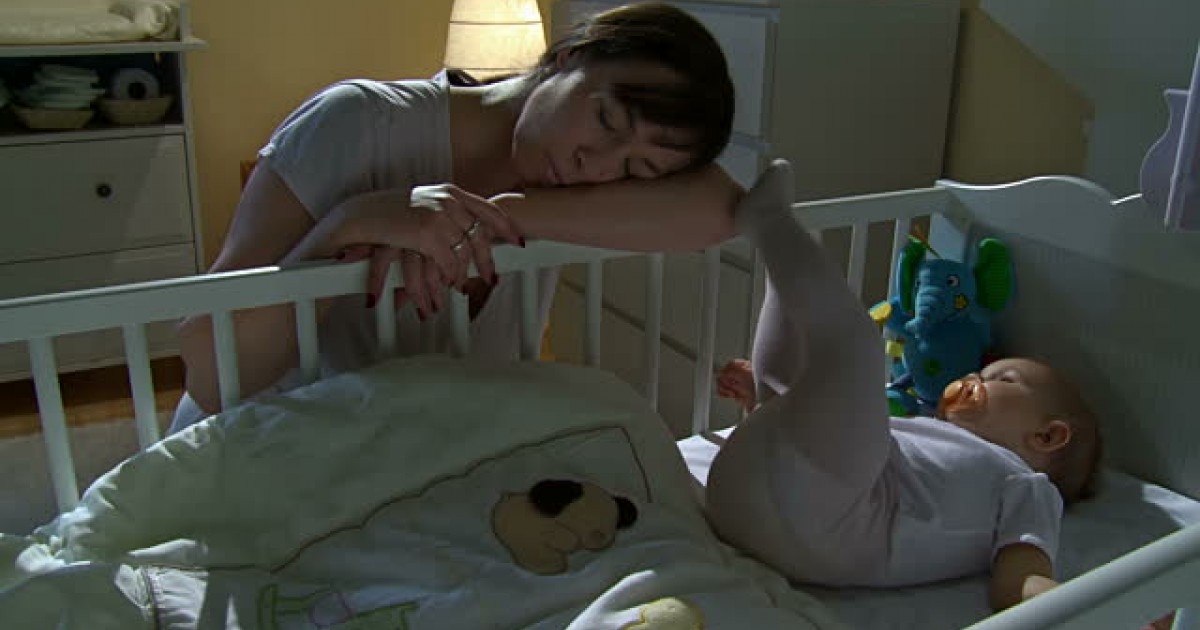 Parenting is the toughest job one can do when you’re doing it with a partner, but it becomes doubly difficult when one partner decides to check out of the responsibilities.

This Reddit dad turned to the community to ask if he was wrong not to help his wife change diapers during the night.

He started by saying, “My partner and I have a five-week old baby who is exclusively breastfed. He will wake up three to four times a night to nurse for 20-40 minutes per time.” 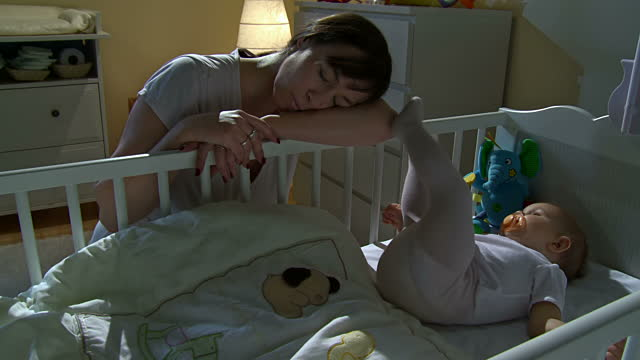 As anyone with a baby could tell you, this is par the course for any baby and that many parents forfeit their night’s sleep for years, let alone a few hours.

OP thought that since his wife was already handling the nursing duties, she should handle the diaper duty as well since she is already awake. 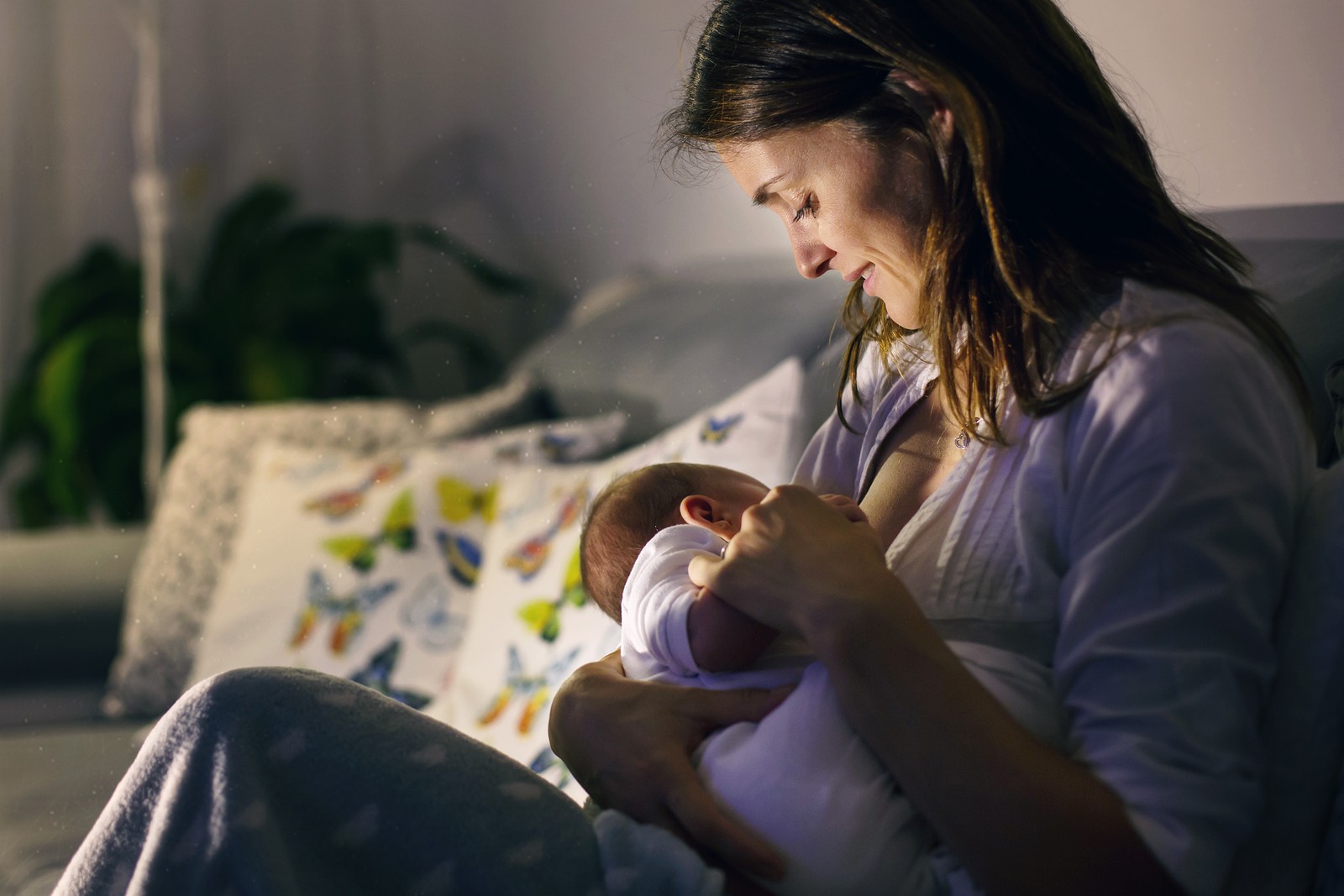 His wife however has a differing view, “My partner thinks that I should do all the nighttime diaper changes since she's breastfeeding. Her argument is that since she's nursing day and night, it's only fair. She says she needs time to go to the bathroom, drink water, etc, while I am changing the diaper. In her view: I am often grouchy, need to be asked multiple times to get up, and sometimes argue if he even needs to be changed.” 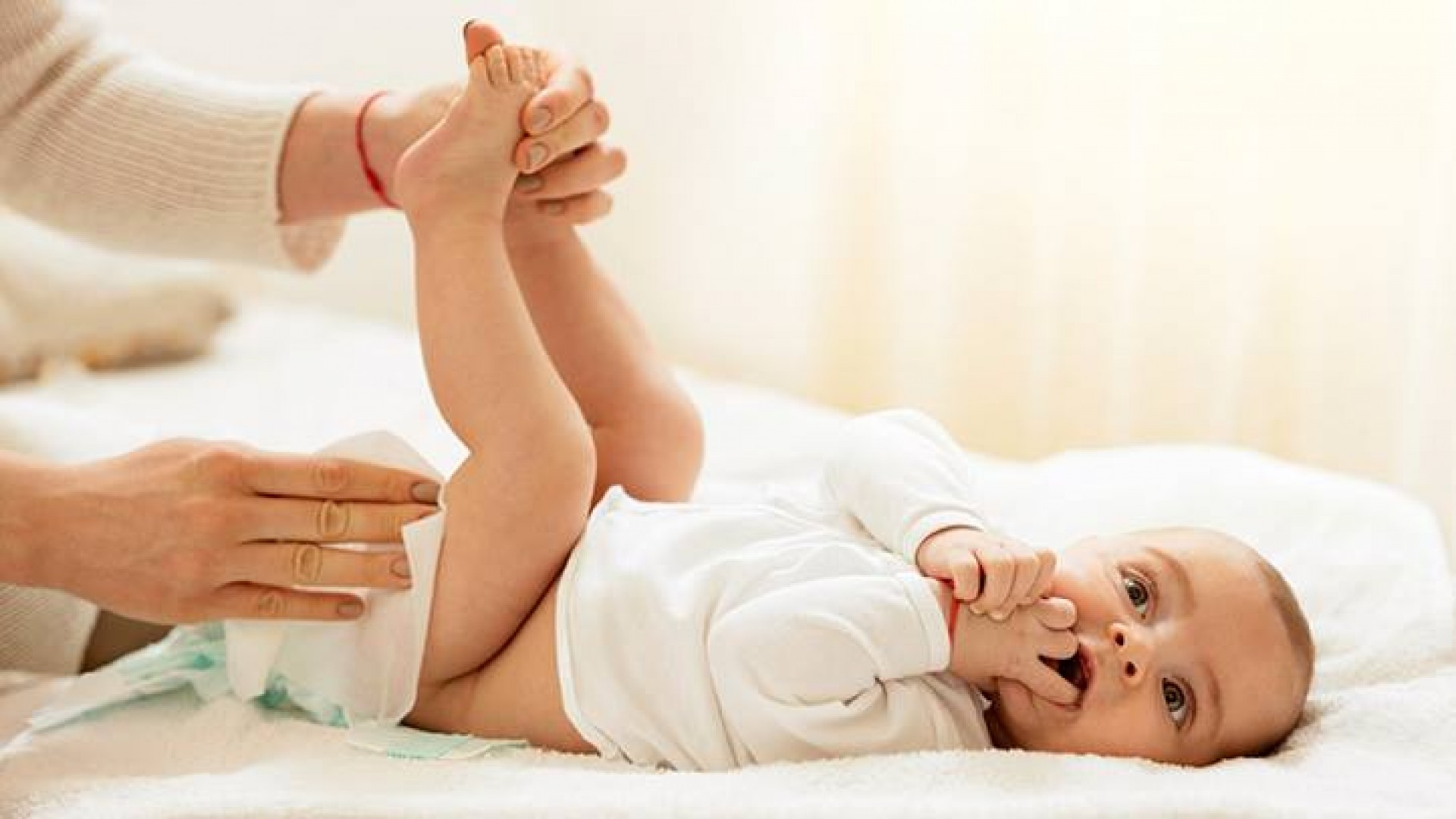 He then further adds that as much help as he is providing now, he will do even fewer tasks once he officially starts work because he would then need a full “8 hours of sleep”. 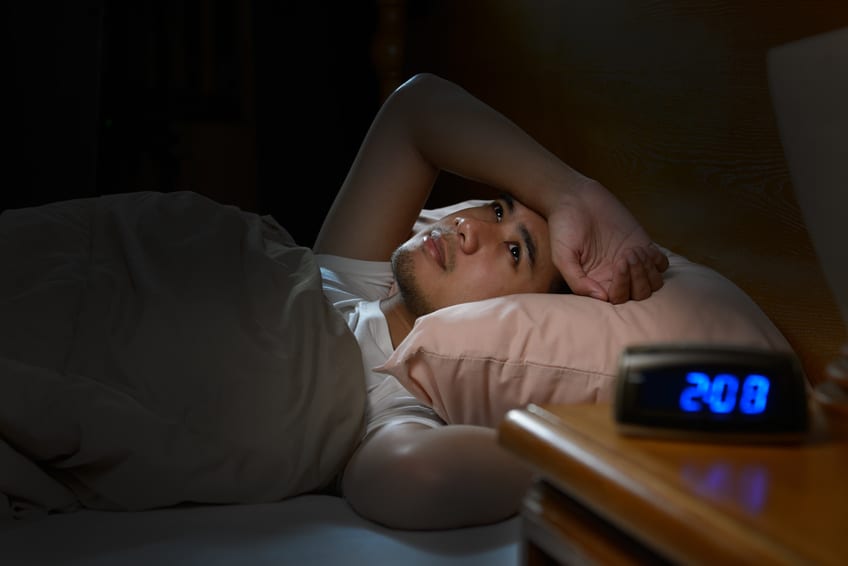 He provides further information where he says, “She will be on leave for the next 18 months. We go to bed at 9 pm, and I get up with our dogs at 6 am and she's up with the baby an hour or two later.” 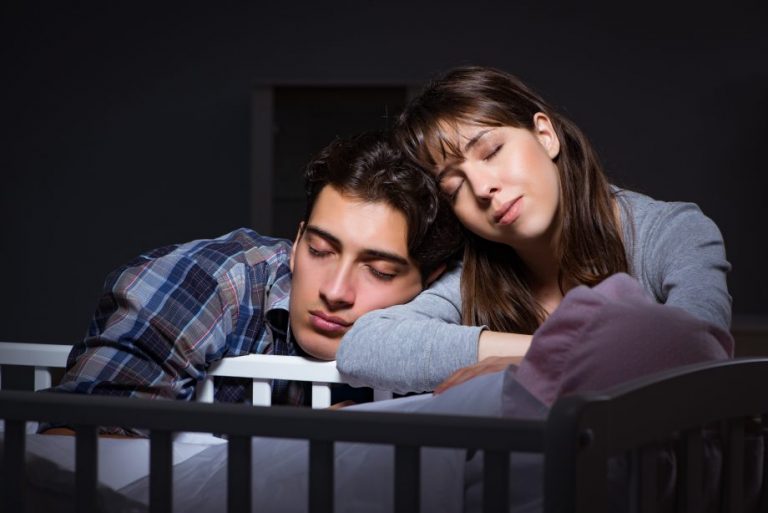 The decision was almost unanimous. People could not believe that he was confused about it in the first place.

One commenter took the time to deconstruct the entire situation and told OP off saying that he was not doing his part in the partnership at all and that he needed to step up and take responsibility for his own child.

"I have bad news for you, chief — the “but I need 8 hours of sleep” excuse is incredibly selfish, and you’re due for a rude awakening."

They further added, "There’s only room for one baby in your family, and it’s not you. Time to be a dad. It’s hard, but tough shit — this is your moment to decide what kind of father, and ultimately husband, you want to be."

This commenter had a similar view,

"Burn out is real especially with her exclusively nursing on top of that, if you don't start helping more she's going to snap.

This commenter pointed out that parental leave was to actually parent the baby and there was no point being on leave if OP wasn't actually doing that.

"YTA why you on parental leave just go back to work if you don't want to help.. she already gave birth to the baby so she should just do everything else right."

This user couldn't even believe OP had to ask.

"TA. Can't believe you even have to ask.

Your wife isn't a machine. Just because she's up doesn't mean she should take on all night time baby care responsibilities.

Step up and be a good father and a good husband."