Posted by Sama in Bizarre On 31st July 2021
advertisement

This Chicago man was rushed to the hospital after he almost strangled his penis with rubber bands for three days straight and as a result part of his genital because of low blood supply started to rot. Doctors had to take immediate action and had to cut away the rotting flesh by burning it and excising it with scalpels. 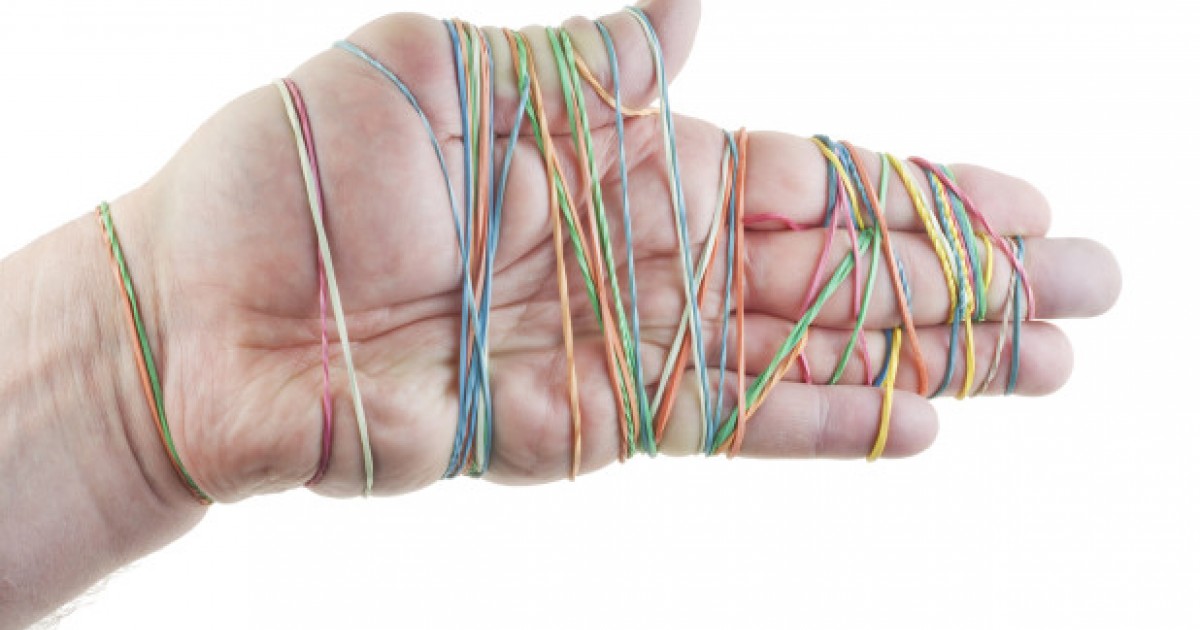 A shocking case was reported where an Illinois man suffering from dementia was rushed to the hospital in an emergency after he managed to bind his penis with rubber bands for three days till the genital began to rot.

“Strangulation cases like this are thankfully rare,” Dr. Fardod O’Kelly, a urological surgeon at Beacon Hospital in Dublin, Ireland, told the Daily Mail of the bizarre case, which was reported in the medical journal Urology Case Reports. 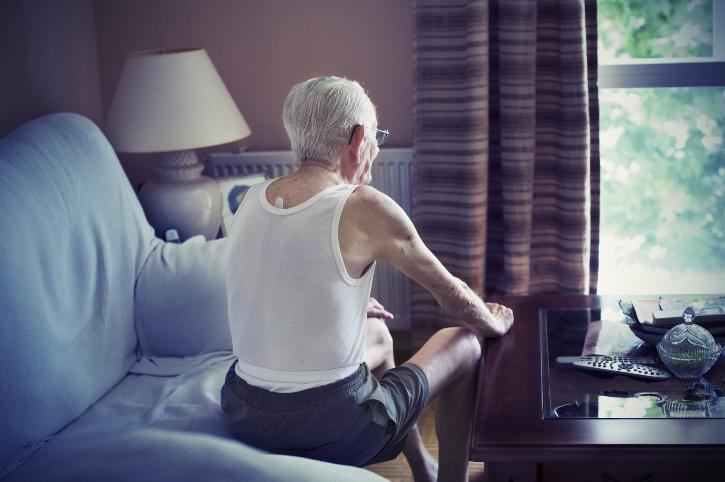 O’Kelly added, “This is important as the arterial compression means no blood flow in, and that means no oxygen supply, so the organ begins to die.”

According to reports, the 81-year old reported to the hospital first after suffering from diabetic ketoacidosis- a medical condition that occurs due to extremely low levels of insulin because of uncontrolled diabetes.

Then the wife of the man informed doctors that her husband has wrapped his scrotum with rubber bands and that he refuses to remove them for three days straight. 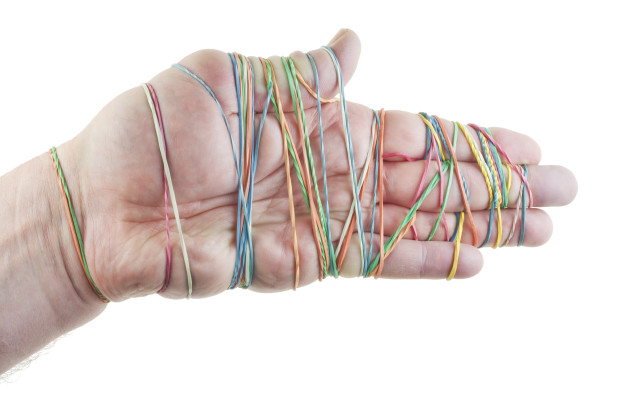 When doctors asked the man about his testicular tourniquet, the man seemed confused.

However, doctors upon physical examination found that the man was suffering from extremely swollen phallus which has already become yellow and purple and it had begun to rot and die.

Doctors stated that the man's rubber band stint led to blocked blood from and damaged his private organ, while poor circulation from his underlying diabetes, had resulted in “a necrotic or gangrenous state,” per the case study.

Doctors had to do damage control and take immediate actions and so to prevent further rotting, they burned that part of dead flesh with a hot wire and then excised it with scalpels.

Additionally, they inserted a catheter into the unfortunate soul’s urethra to drain the reservoir of urine that had pooled because the patient’s groin garrote had prevented him from peeing.

According to the medical report, with help of an antibiotic course, the patient recovered within five days, however, he didn't appear at his follow-up appointment two weeks later. 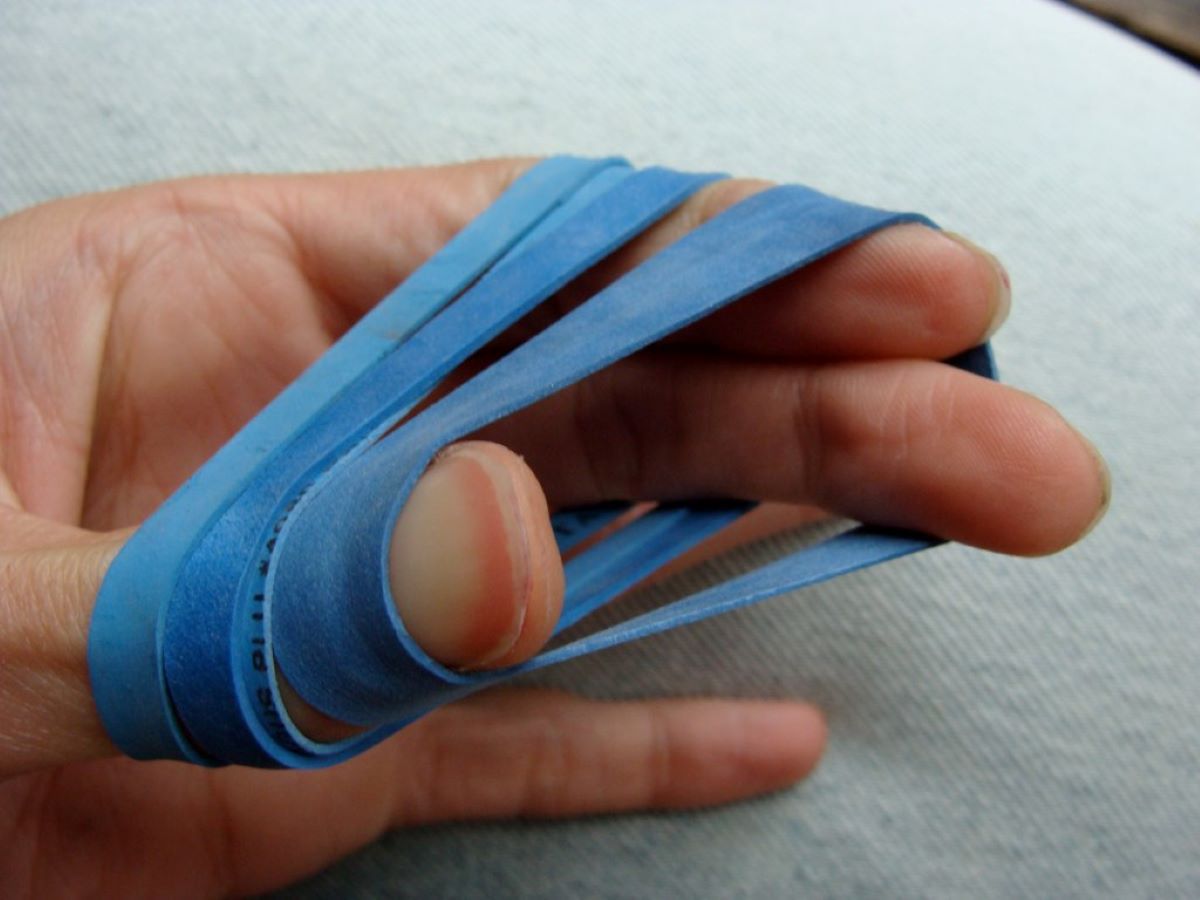 According to O’Kelly: “An organ like the penis could probably tolerate this for a couple of hours (if you don’t pass out with the pain), however eventually the pressure becomes too great and the arteries become compressed as well."

The urologist added, “In theory, if you left it long enough the penis could fall off, but I’ve never seen that happen.” 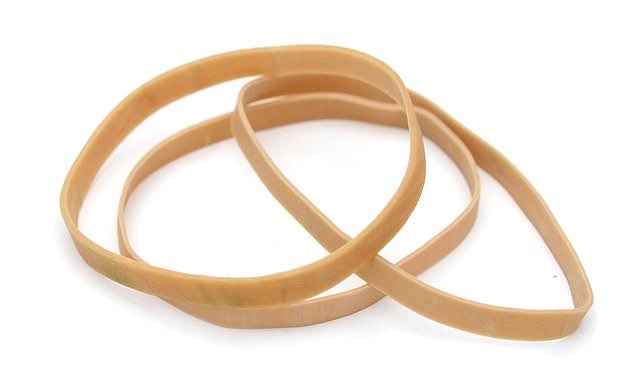 Unfortunately, this is not the first time doctors coming across these kinds of cases. Referred to as phallic strangulation, a condition commonly associated with a psychiatric disorder and sexual deviancy, only last year a Ukrainian man was brought to the hospital after his wife fastened a “chastity nut” to his penis to stop him from sleeping around. 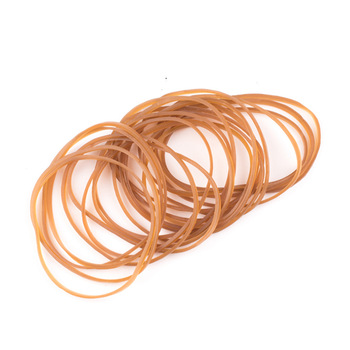