Posted by Sama in News On 17th April 2021
ADVERTISEMENT

Ben Montemayor has filed a lawsuit against LAPD after he was hit by a rubber bullet during a peaceful protest which resulted in him having an emergency surgery due to exploded testicles. In a post on Instagram at the time, Montemayor said: "The surgeon was afraid if they wasted any time, I might lose my testicle entirely." 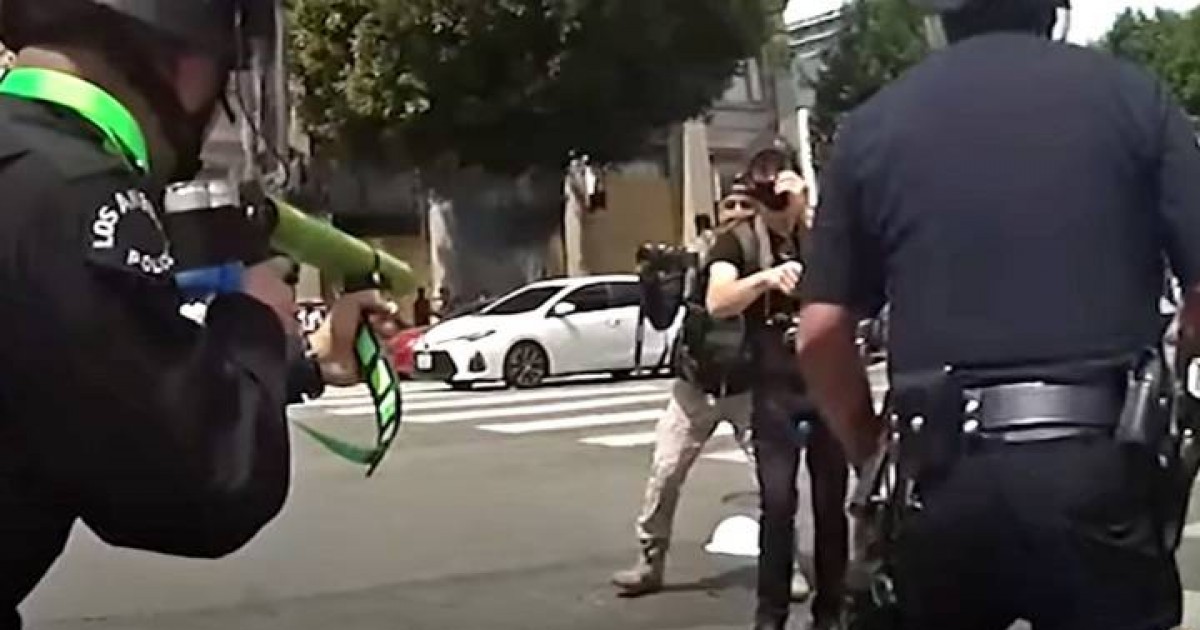 A man in the US has filed a lawsuit after his testicle was exploded by a rubber bullet.

Ben Montemayor took to social media to share that they were peacefully protesting against police brutality in Hollywood last year in June after the brutal murder of Geroge Floyd when a Los Angeles police officer shot him with a rubber bullet.

An LAPD Use of Force Review Board found that the officer was within policy when he shot the 29-year-old, who filed a lawsuit challenging the finding on Monday (12 April). 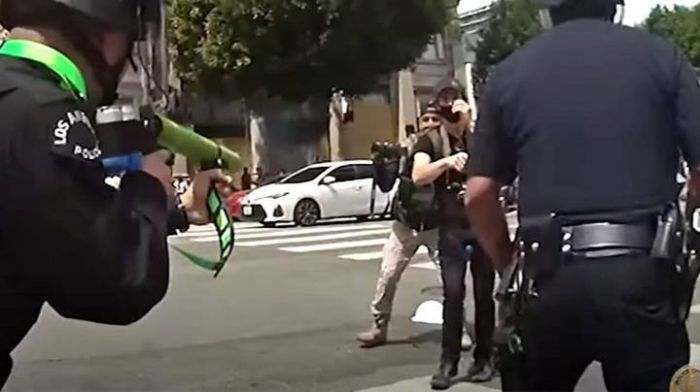 Ben was holding a sign calling for LAPD to be defunded and as per his lawsuit, he had not heard a dispersal order as riot police began advancing towards them.

The lawsuit claims: "As Mr. Montemayor stood there, unarmed, not resisting arrest, posing no threat whatsoever to anyone around him, and having just been violently shoved, a third officer less than ten feet away aimed his green [40-millimeter] launcher at Mr. Montemayor and intentionally shot him in the groin with a high-speed plastic, hard foam projectile." 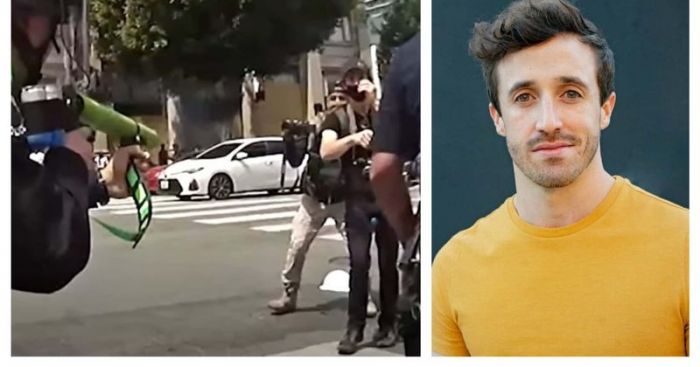 Ben's testicles after getting hit swelled up with it growing the size of a grapefruit. He had to undergo an emergency surgery which involved 'piecing back together portions of his testicle which had exploded'.

The lawsuit states that Ben has undergone physical therapy and emotional distress including flashbacks from 'a horrific example of the unjustified police abuse and First Amendment retaliation meted out violently against peaceful protesters.'

LAPD policy states that officers should only use projectiles against protesters if they present a physical threat.

Ben hopes that with his lawsuit LAPD will be held accountable and will protect future protestors from such irresponsible actions.

Speaking to the Los Angeles Times, he said: "They're used irresponsibly. They're overused. I don't want them to be downplayed."

Attorney Dan Stormer added: "A civilized society cannot survive if the police are allowed to run wild in the streets.

"The LAPD is out of control." 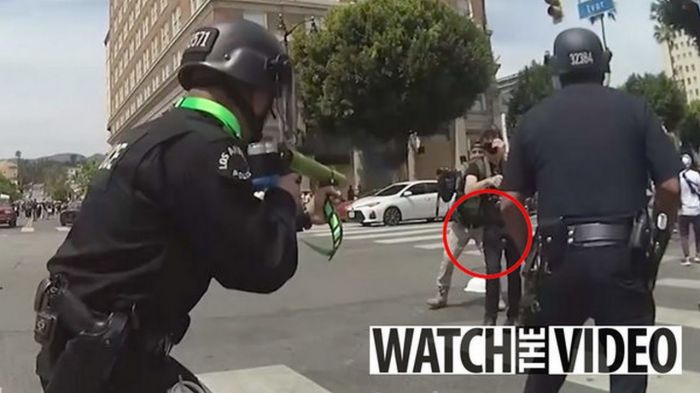