Posted by Abdul Rafay in Bizarre On 29th July 2022
advertisement

Homeowner associations (HOAs) have a bad reputation. Although it claims to represent the neighborhood's interests, it has a reputation to micromanage and harass homeowners with complaints of minor infractions. 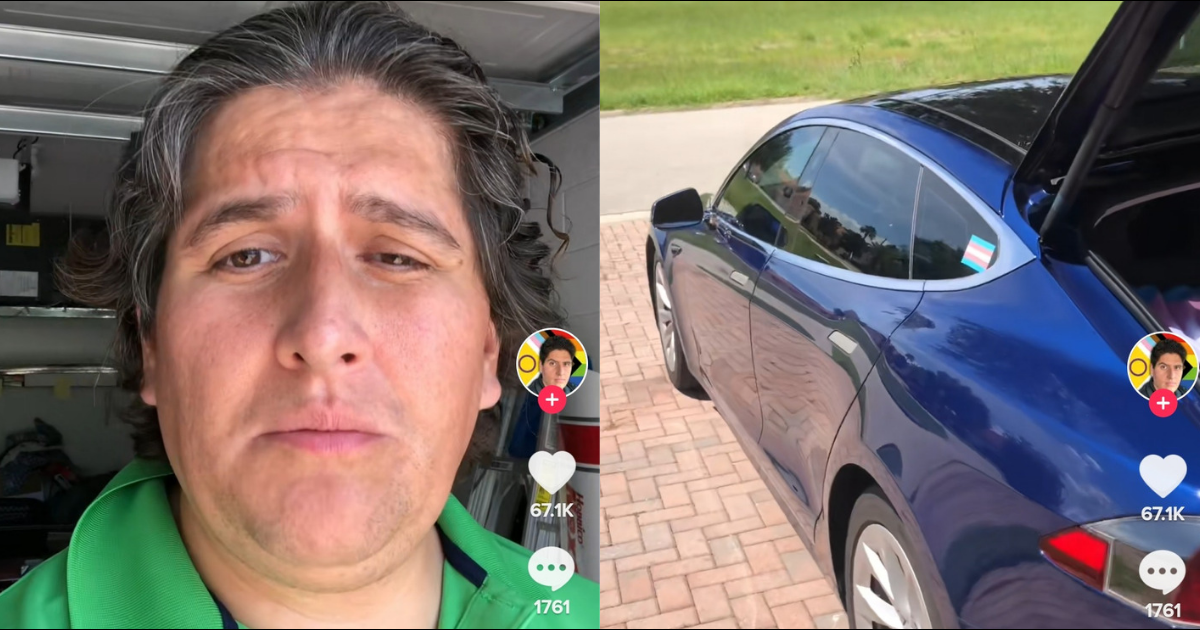 Recently, TikTok user Christian (@dvdude8) received a complaint from his HOA, which was so ridiculous and widely ridiculed that they eventually dropped it. However, the boldness required to file the complaint in the first place still astonishes people.

Christian's automobile was touched by a child who had wandered into his driveway earlier in the day. The child's hand was burned by the heat of the car, which had been roasting in the Florida sun for a certain time due to the nature of the outside globe.

Christian's heated car was a problem for the parent of that child, who complained to the HOA.

Christian was the one who was faced with the problem by the HOA rather than the parent who was told that residents couldn't control the sun.

In utter shock, Christian wasn't sure what he was meant to have done in this situation.

He isn't in charge of the sun, Florida summer is Florida summer, the car was parked in his driveway - somewhere that the child wasn't deemed to be.

What part of this was his to endure?

As we previously mentioned, the association ultimately decided not to pursue the matter, and Christian informed viewers of this in another video update.

Why was this complaint brought to him in the first place is the true question at hand. It is much above what any resident could be held responsible for.

Since he began the video by referring to it as "another" complaint, many viewers assumed Christian had a history of problems with this affiliation.

Some people also noticed the trans flag flying in the car's rear window and concluded that this might be the true reason for complaints about his car.

@dvdude8 Its hot, i am tired, and its bright out. #hoassuck #hoa ♬ original sound - Christian