Posted by Annie N. in Relationships On 20th August 2021
advertisement

This Redditor asked if he was wrong to lose his temper on a friend who callously compared the experience of losing a pet dog to that of losing his son. 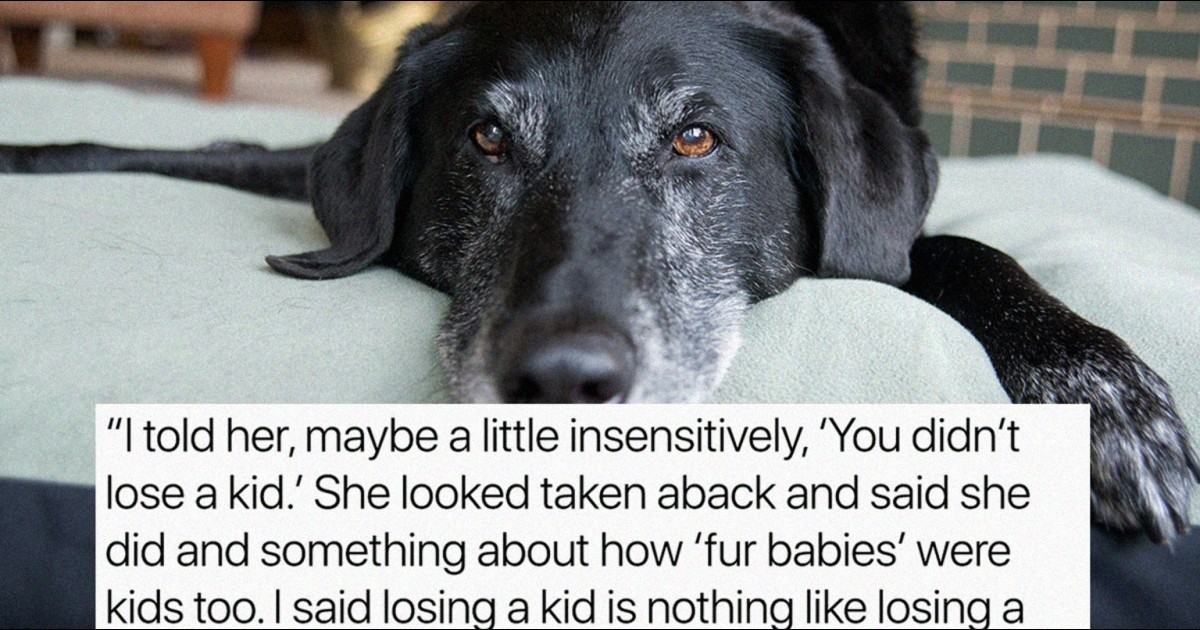 Reddit u/Infamous_Ambassador had lost his son in a vehicle-related accident six years ago. He starts the story by saying that the incident is still fresh in his memory.

Where he thinks he might be wrong is where his friend tried to compare his situation to that of her losing her 16-year-old dog.

OP’s friend had come to them for emotional support just days after losing their pet. As their friends and OP were consoling her she said she finally understood how OP felt.

“Now I know what it felt like for you. Losing a kid is so, so hard.” 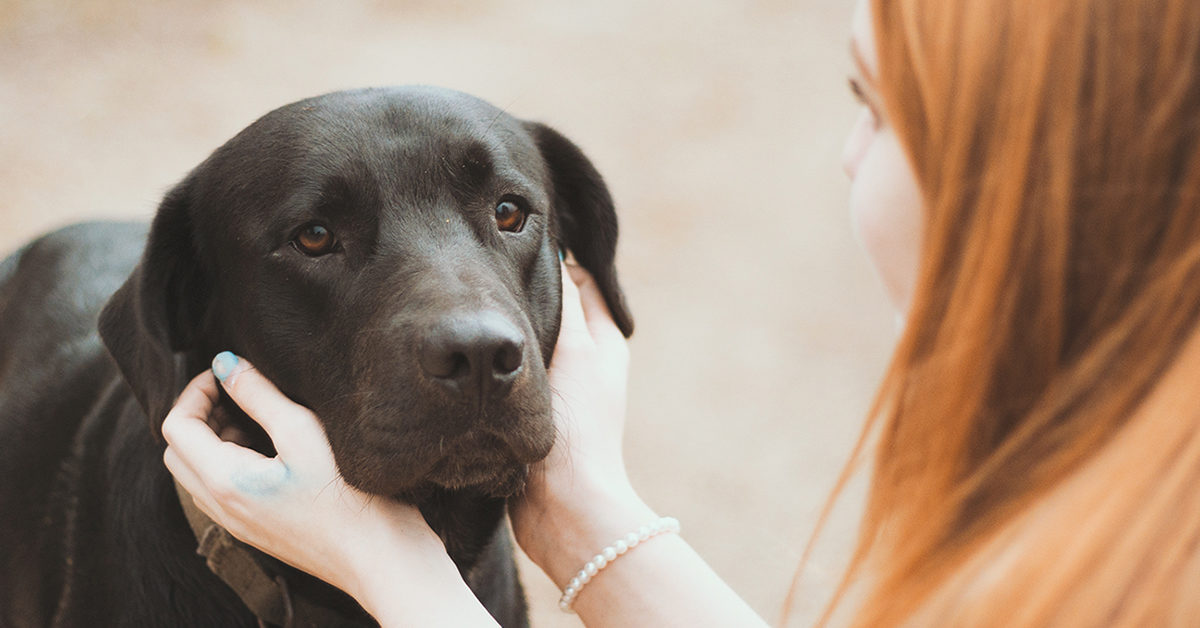 “I’m 26M, my girlfriend got pregnant at fourteen and I was a father at fifteen. He was the best little boy ever and I was in love with him. I had a job and her parents kicked her out so she moved in with mine and by the time I was 19, I was happy and me and her moved into an apartment together.

But when the next year, when he was five years old, he got hit by a truck and passed away. It’s been six years and I still think of him every day.” 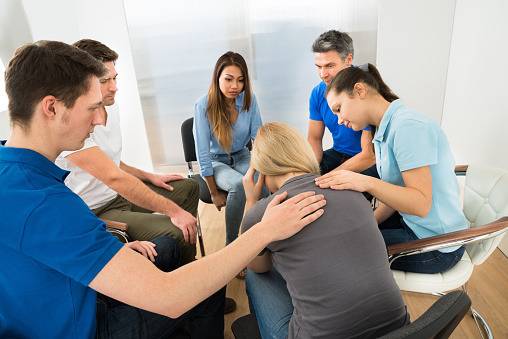 After hearing his friends comment, OP couldn’t stop themself and said, “I told her, maybe a little insensitively, “You didn’t lose a kid.” She looked taken aback and said she did and something about how “fur babies” were kids too. I said losing a kid is nothing like losing a dog and she started getting angry and told me she raised her dog for way longer than my son.”

“I got mad, and yelled at her to never talk about my son again and then I stormed out.” 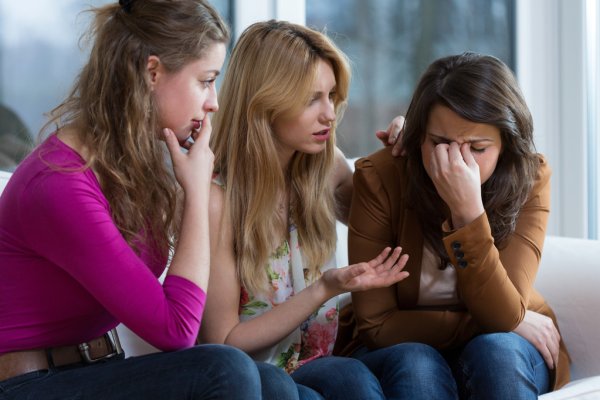 While OP was in the right, the friend group is split on their reaction saying that they had six years with their grief while their friend’s grief was still fresh and that they may not be thinking straight at the moment.

The post has since been removed from Reddit but commenters were in support of OP telling them that people who haven’t lost a child would not understand how hurtful that statement was.

NTA, while I love dogs and think of them very highly, this dog had a long and full life. Comparing it to the death of your six year old human child is wildly inappropriate. I don’t know how else she expected you to react. Obviously it would have been better if you said nothing, but I don’t think she should be going around making this comparison to anyone else. It’s lucky you are a friend because another person may have punched her.

This commenter shared their own experience of losing both a pet and a child and said that the two weren't alike at all.

This commenter pointed out that the friend was grieving and what she said while incorrect just came from a place of hurt.

"But I really don't think she meant to hurt you, OP. She's trying to process herself through this hell she's currently in right now."