Posted by Sumaiya Ghani in News On 19th November 2020
ADVERTISEMENT

Joshua Bagshaw admitted two counts of serious bodily harm that resulted in a life-threatening situation for the baby. The medical reports of the baby say the likely cause was from suffering a recent head injury or by forcible shaking. 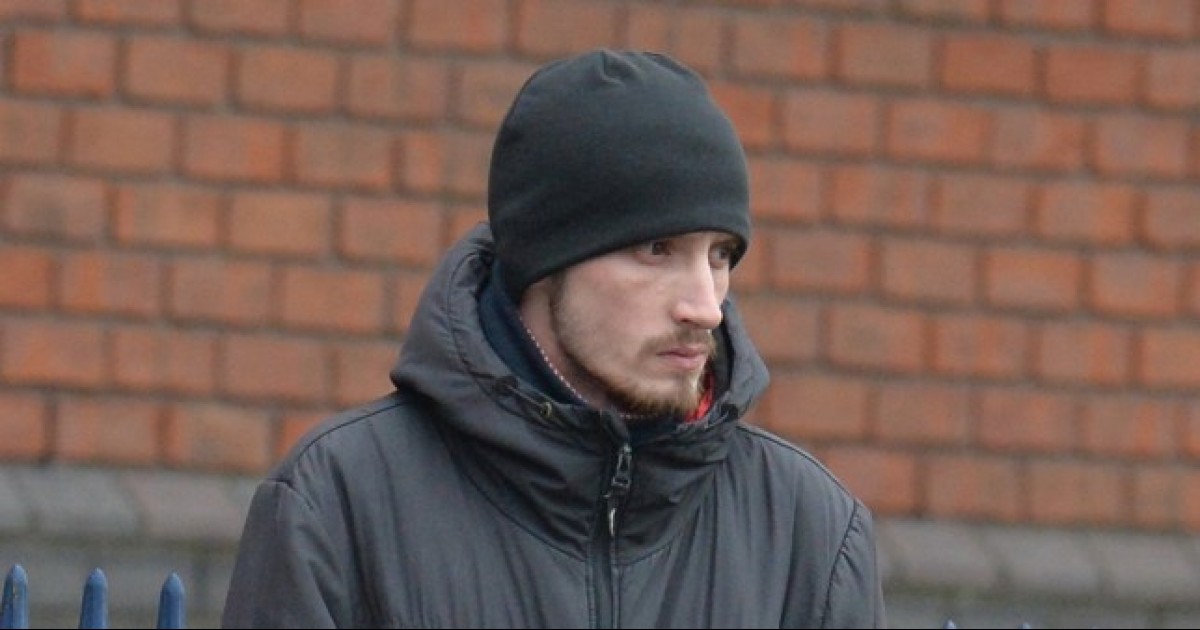 This 24-year-old man named Joshua Bagshaw turned out to be rather crazy after he shook a baby so violently it suffered brain damage. Recently, he was spared jail after even admitting two counts of brutal bodily harm. 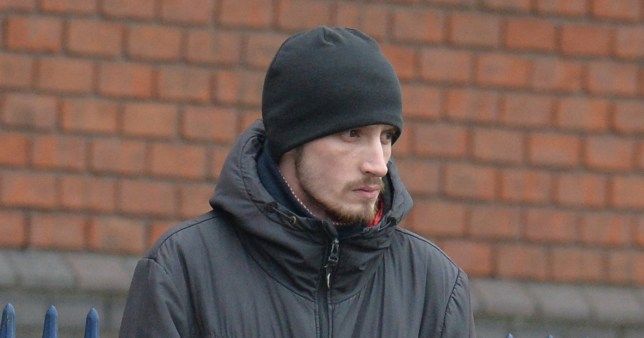 The baby was taken urgently to the hospital

After harming the baby, Joshua called paramedics to say the infant had a twitch on one side of its body, telling them: ‘It’s like it has a spasm and I don’t know what it is’.

The baby was taken to the emergency in the Royal Stoke University Hospital where doctors found that the child had hemorrhaging and swelling to the brain.

Upon examination, it was revealed that the baby suffered a recent head injury

The little angel was transferred to Alder Hey Children’s hospital in Liverpool and ‘extensive bleeding’ was detected.

Prosecutor Andrew Smith said ‘a doctor concluded the likely cause was from suffering a recent head injury or by forcible shaking’. 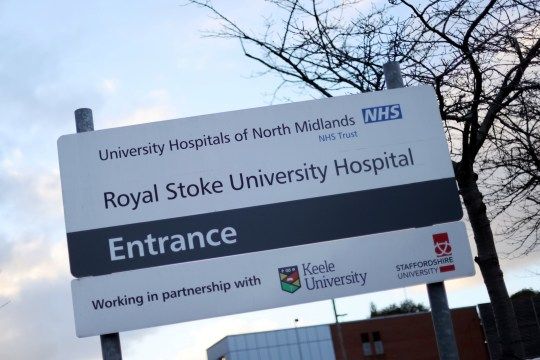 The heartless man, from Abbey Hulton, Staffordshire, was found guilty of two counts of grievous bodily harm. Joshua said that he did not intend to cause injury.

The baby has mostly recovered from the injuries

The court gave the final decision after hearing that the child had largely recovered from its injuries, but it is not known if they will lead to any long-term health problems.

Barry White, defending, said: ‘He is genuinely remorseful. He is quite affected by everything that happened.’

Judge David Fletcher said: ‘The child had undergone some damage to its brain on at least two separate occasions.'

‘There was shaking of the child. That is the best way of describing what occurred. You accept it was your behavior that caused the injuries.’