Man Spend $17,000 On Extreme Body Modification To Look As Inhuman As Possible

Posted by Sama in Life Style On 13th January 2022
advertisement

28-year old Black Depression from the Ore Mountains, Germany is set on a journey to modify his body to extreme measures and make himself look as inhuman as possible. So far, he has invested almost $17k on his looks and believes that he is far from getting done with his looks. With tattoed eyes, slit tongue, and titanium-covered teeth, we wonder what is the next modification Black Depression is going to uptake. 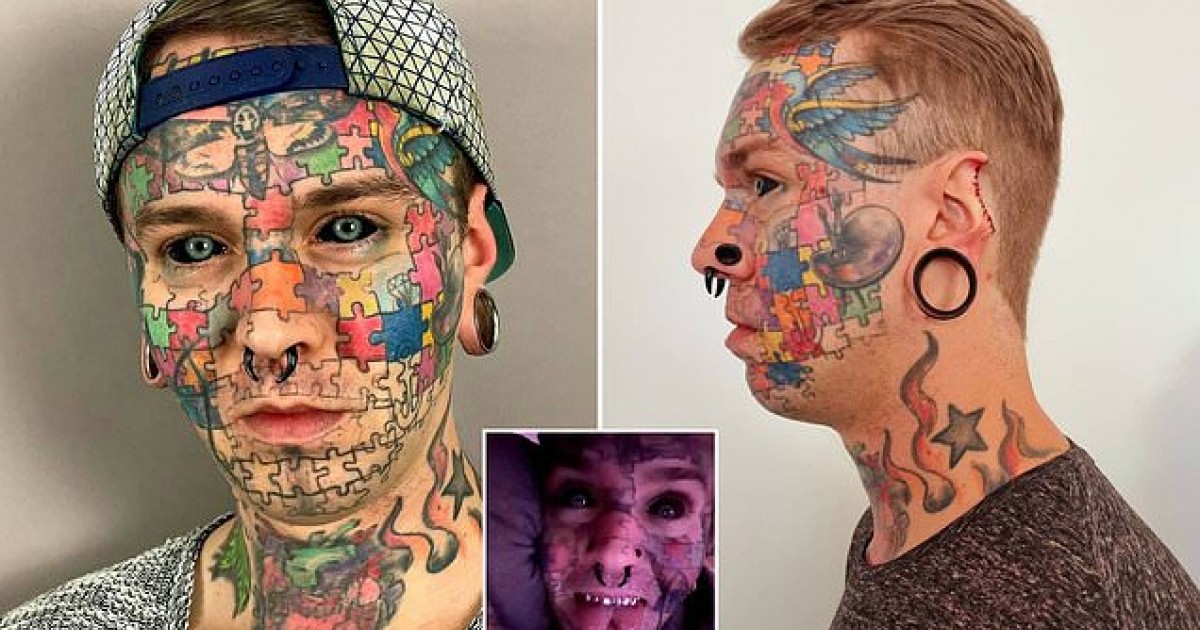 The extreme body modification artist from the Ore Mountains, Germany - known on Instagram as Black Depression - has spent years turning himself into a 'human puzzle'.

The man has the only goal of making him look as inhuman as possible and has spent a whopping $17,000 so far for his drastic look. 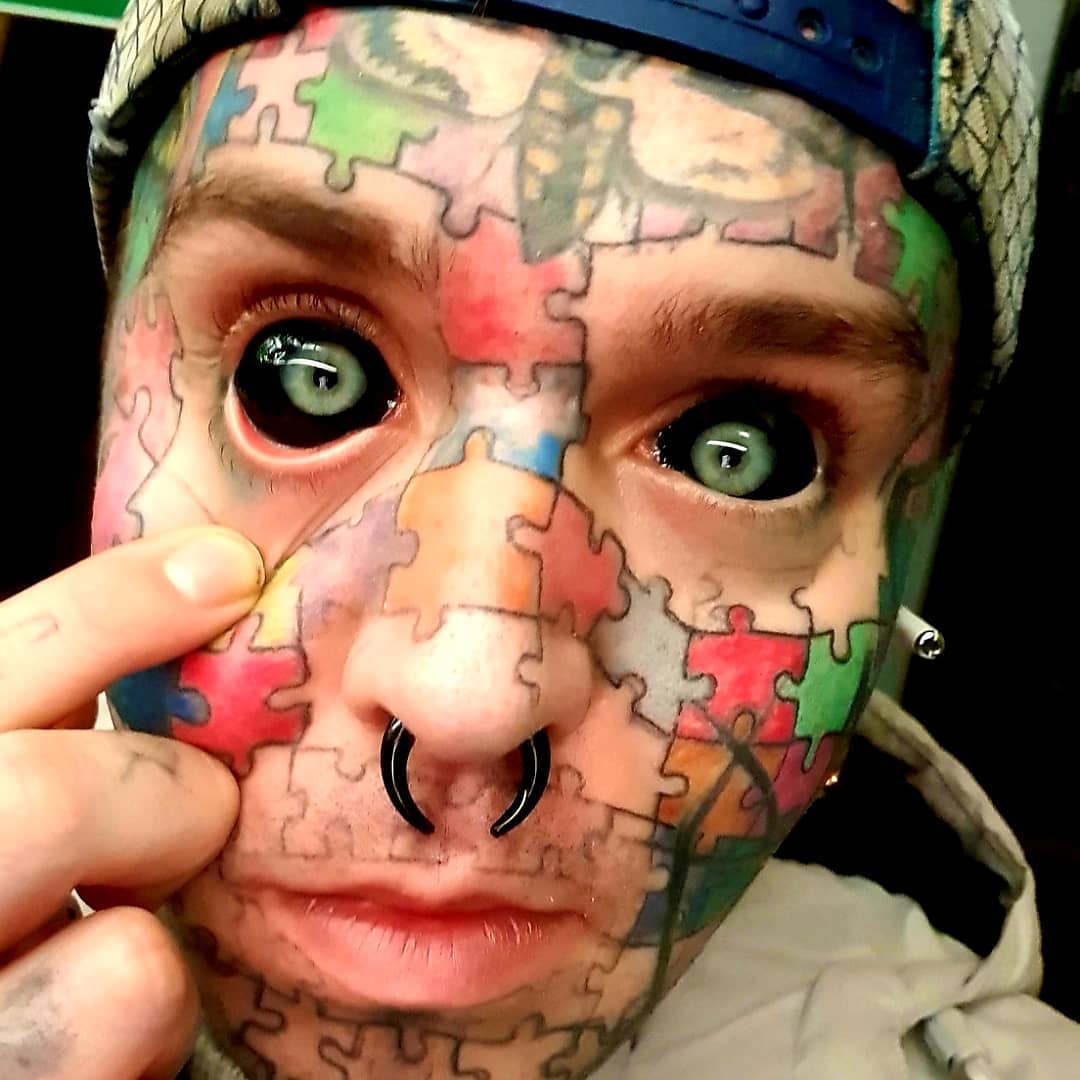 When we say extreme body modification, we do not only mean tattoos.

The 28-year old has got his eyeballs inked and has covered both rows of his teeth with titanium. Not only this, but he has also opted for surgically removing chunks of his ear cartilage while having his nostrils pierced and his earlobes pierced and stretched.

To give a final touch, the whites of his eyes have been inked with a jet black shade. 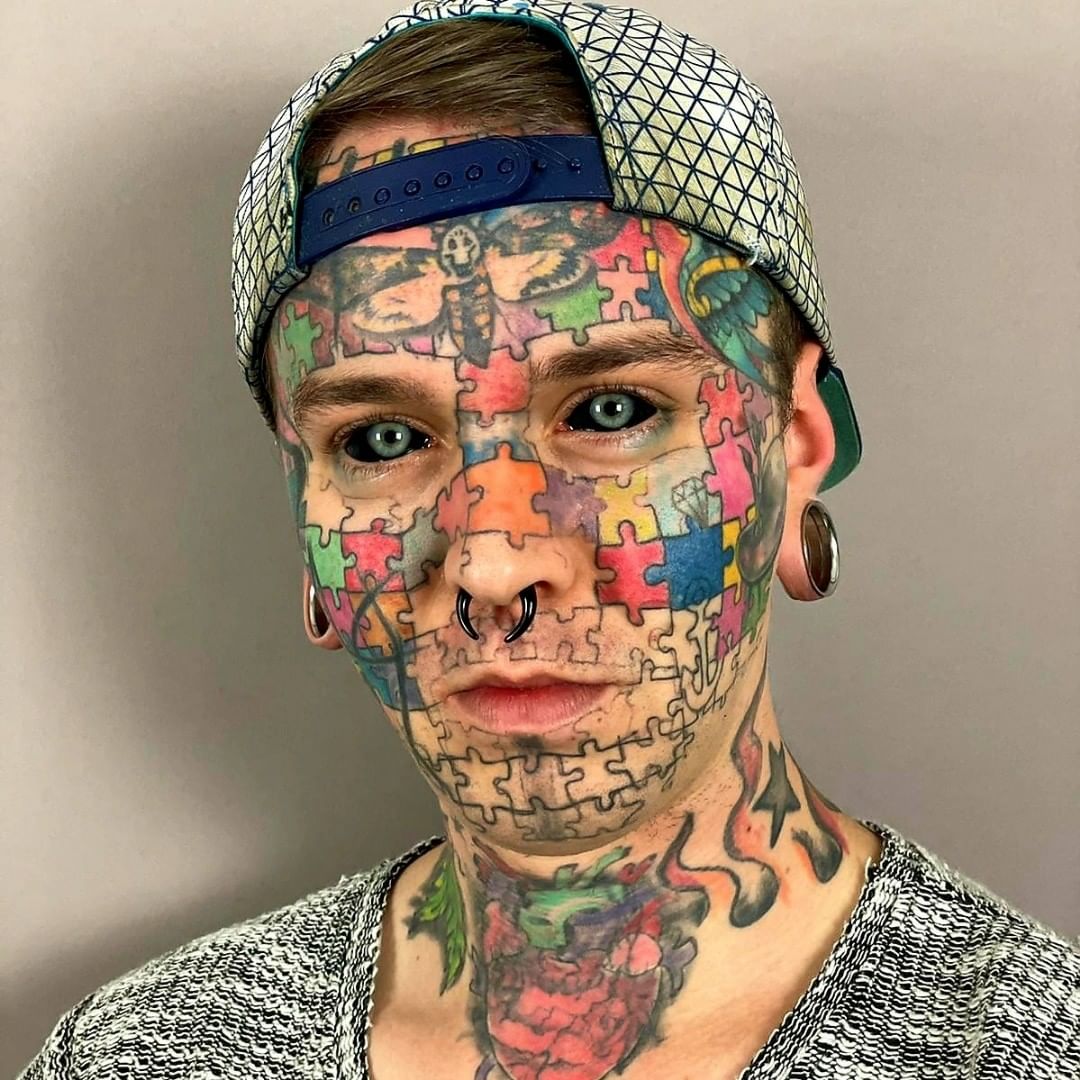 The German artist said: "Body modification has fascinated me for many years. I can do my individual thing, not the same as what others do.

"Over the years I developed my own trend, which nobody else wears. I go to different body mod artists around the world, and I also perform some procedures on myself."

Going back to the first time he started his body modification journey, Black Depression shares he was 20 years old when he opted for a tongue splitting procedure. 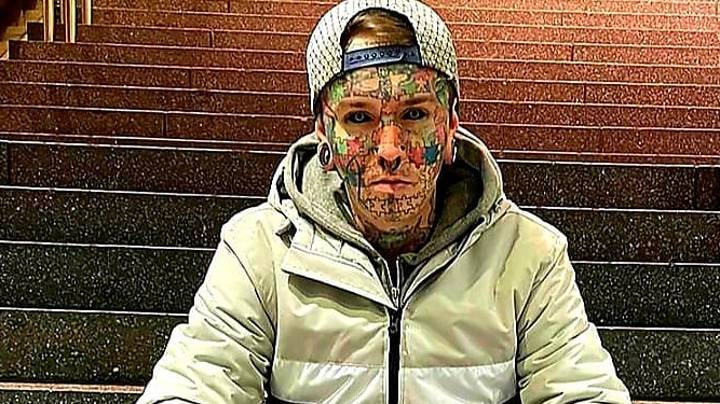 He said: “I started body modification at the age of 20.

"My first procedure was to split my tongue.

"Then half of my auricle [visible portion of external ear] was amputated on both sides." 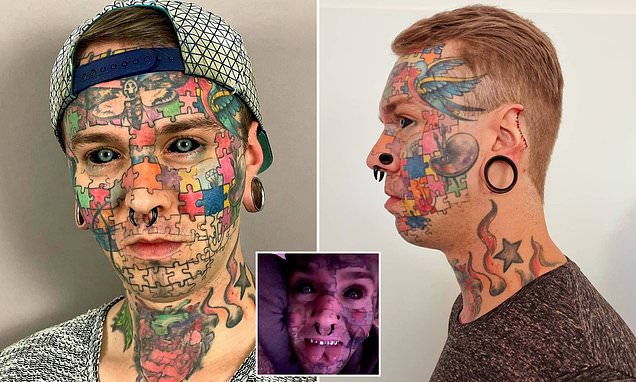 Only starting out, Black Depression isn't satisfied with his looks and believes a lot more can be done and so is gearing himself for more extreme body modifications in the future. 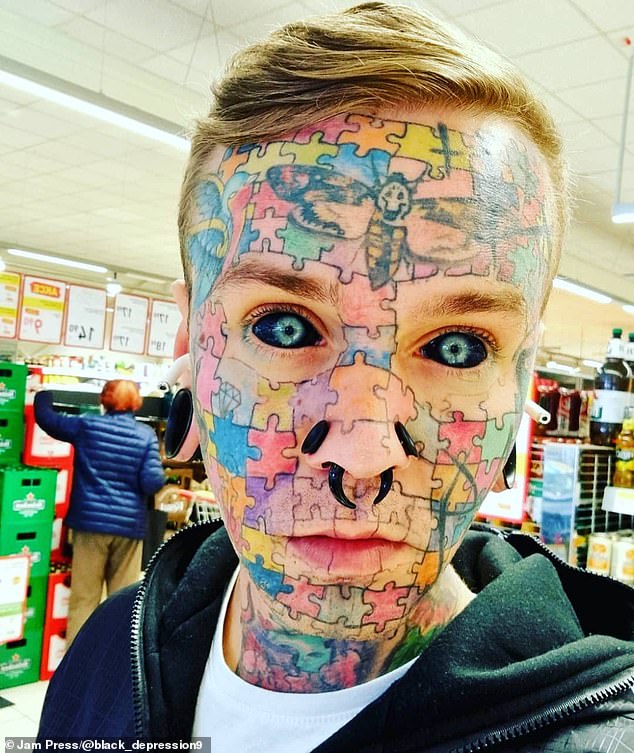