This Turkish man met a little incident while working on renovations in his home and had a ladder lodged on his head. Eventually, paramedics had to interfere to free him from the baffling situation. 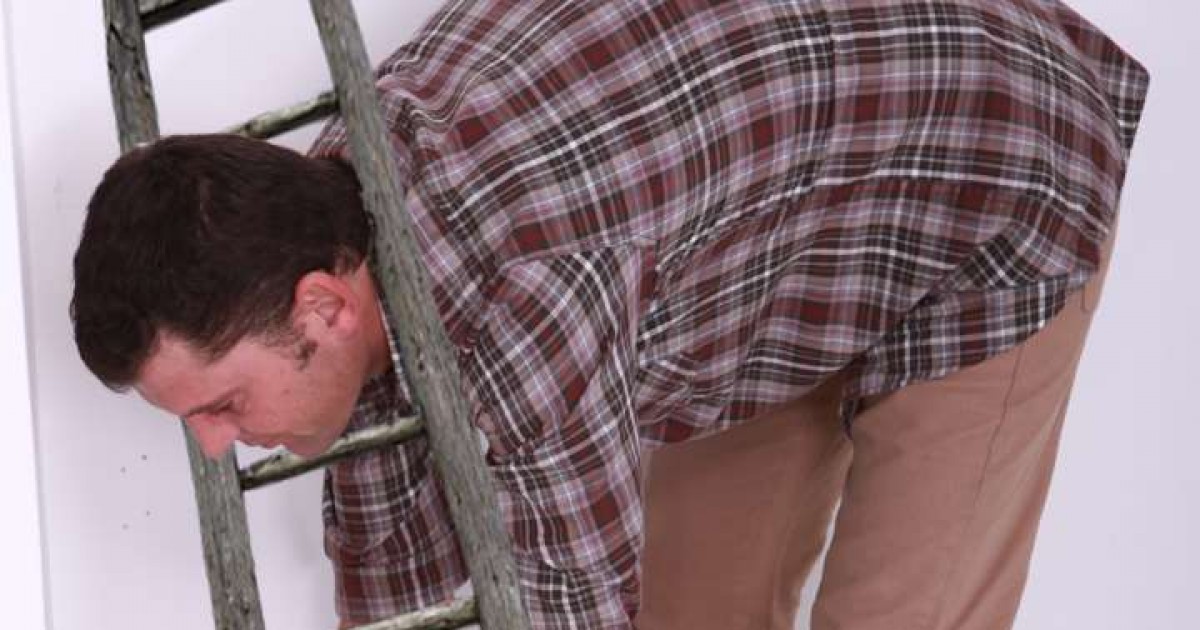 Doctors and medical personnel are usually used to treating patients presented with all sorts of extraordinary situations. However, some situations presented are enough to leave them baffled and at times make them wonder about how stupid really humans can be.

Recently, paramedics in Turkey were left confused after they received a case of a man whose head was sticking out of a ladder. 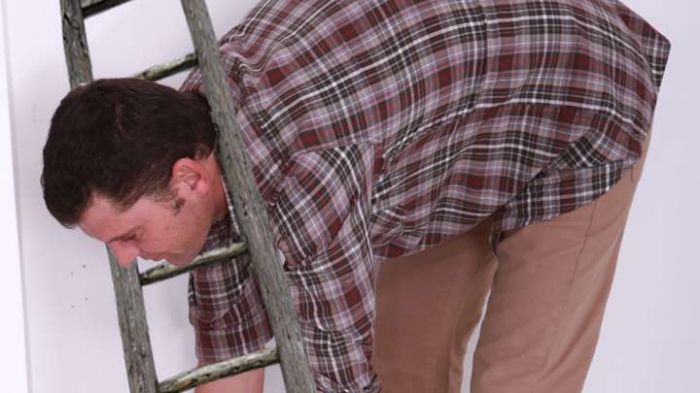 Erkan Kacar, 43, from Ilkadim, Samsun, was busy doing renovations in his house when a little incident happened.

Reportedly, Erkan was stretching his hand to get tools from a higher shelf and as soon as he grappled the gear, the ladder fell right on top of him and through his head. 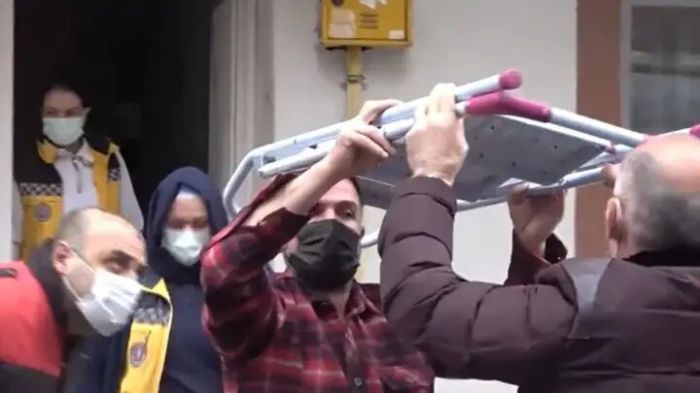 As the ladder fell on top of him it caused a spike from the three-step ladder to lodge on his head. Initially, Erkan tried his best to remove it on his own but in vain. In the end, he called emergency services to relieve him from the temporary pain who were also unsuccessful in removing the sharp protrusion and this is how Erkan was taken to the hospital with the ladder still stuck on his head. 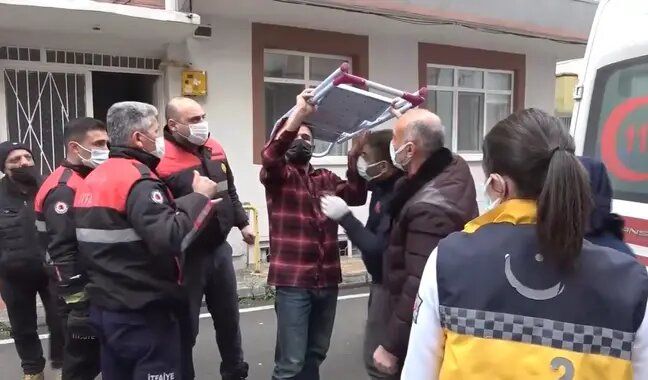 However, he was fortunate enough as on his way to the hospital the bumpy ride made the ladder come loose and Erkan was relieved from the miserable situation.

He told local media: "It is amazing. We could not take it out of my head, but it came loose itself during the ride. I am OK now."

Despite being freed from the ladder, Erkan was still shifted to the hospital to give him a medical checkup. He was later discharged.

Reading this case, it is now decided that doctors and medical staff are used to dealing with all sorts of bizarre and baffling incidents.

Another such incident reported when doctors in China had to surgically remove a fish from a man's rectum when he 'accidentally sat' on the animal. 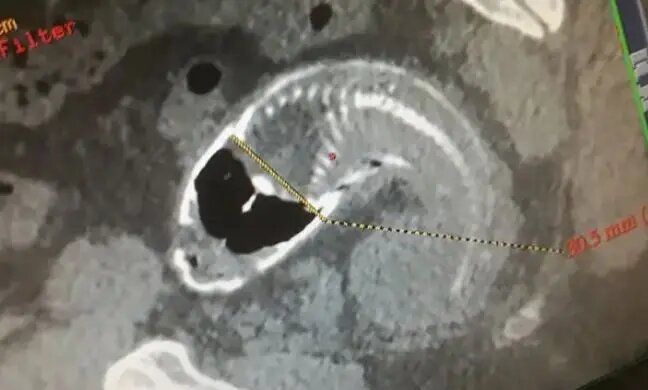 He had to eventually undergo an x-ray as it was initially hard for the doctors to believe the situation and when the x-ray came out, oh well, he was right as the poor animal was stuck well in the rectum.

Coming to the hospital, he complained of intense abdominal pain that lasted for over an hour. When questioned, he claimed that he accidentally sat on the fish which then entered his body via the anus. He then underwent an emergency endoscopy and the unbelievable report confirmed the image of a skeleton visible in the x-ray.

So people! next time when a doctor or a medical person shares their ER stories and says that they have seen it all, then it wise to trust them on this. 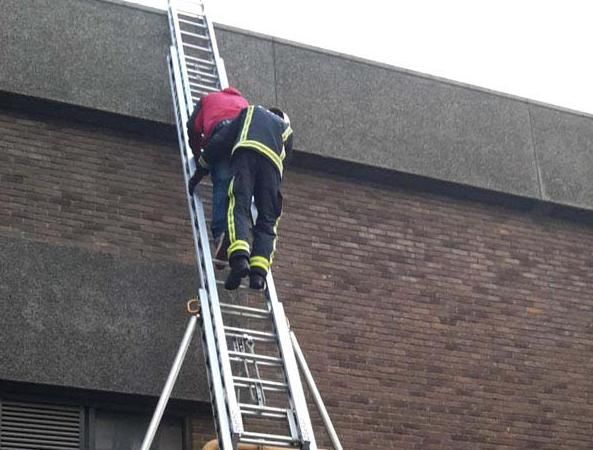