Zave is confronting a funny and tragic dilemma. He is terrified of joining dating apps as he thinks he might end up matching with one of his siblings. 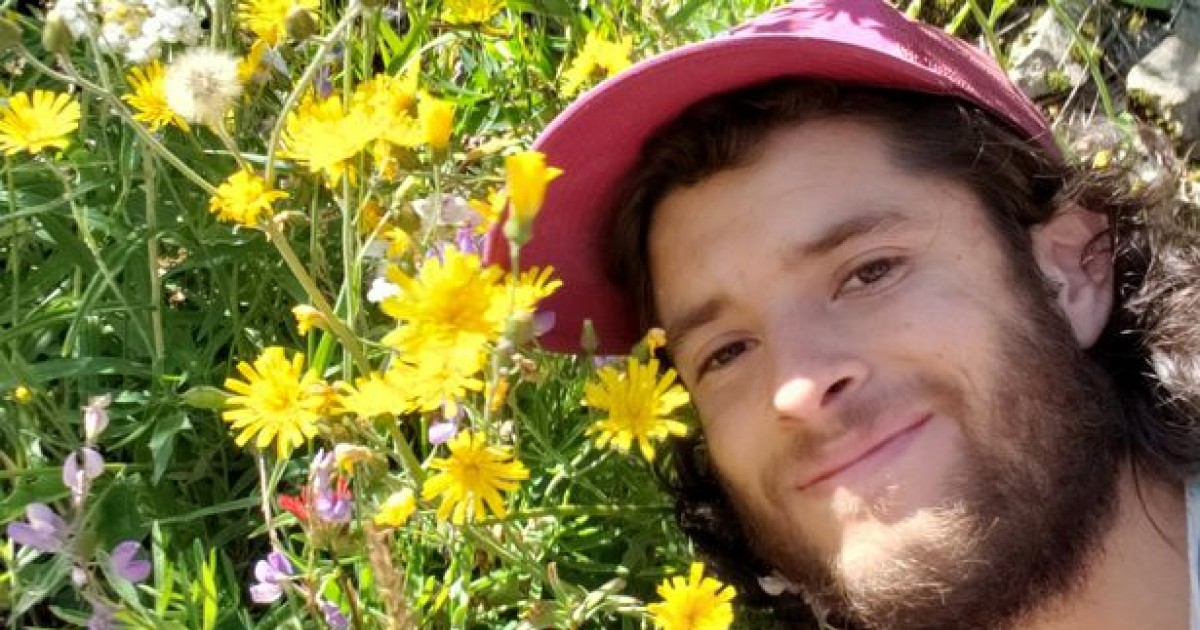 24-year-old Zave Fors from the US state of Oregon, discovered that his father has 'sold his sperm 500 times'. He is confronting a dilemma that is funny and tragic at the same time.

Over the past few years, Fors has managed to track down eight of his siblings. Yet, he actually doesn't have the foggiest idea of the number of brothers and sisters he may really have. His greatest dread is that he may wind up sleeping with a relative if he joins any dating app. 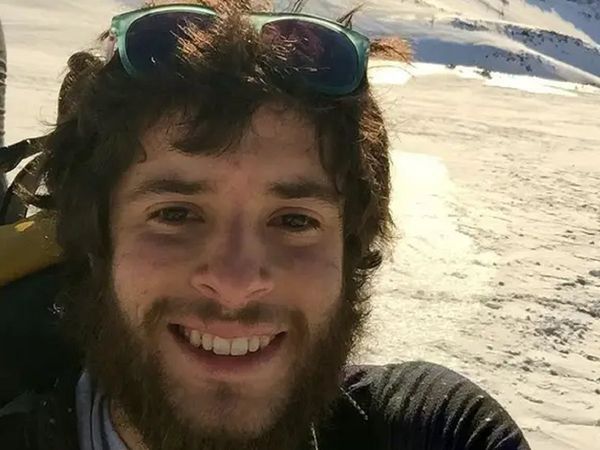 He discovered his brother through DNA test

Zave Fors, from Portland took a DNA test a few years ago and he was shocked when he discovered that his brother, Daron McLennan-Colon, was at the same school as him.

Fors said he had recollections of him and Daron being together in school yet never realized they were biological siblings.

"He was two years ahead in school. So even though people say the likelihood of accidental incest is low, I still have to live in a constant state of apprehension,” said Fors. 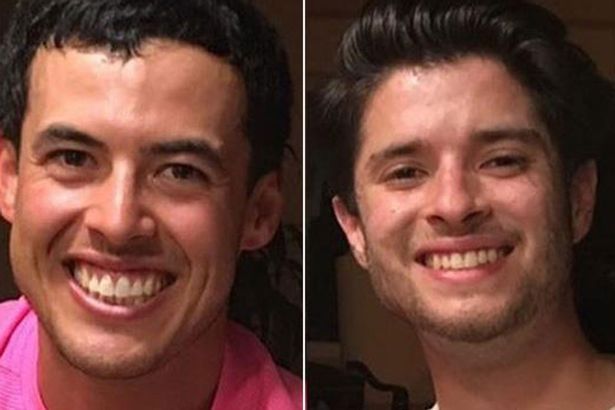 Zave became determined to track down the rest of his biological family after he traced his father through Ancestry.com. After signing up to Ancestry.com, he received no results, until his brother pinged up a few months later.

He found Daron's Instagram page, immediately spotted the similarities between them and decided to get in touch with him, saying that they shared 1,800 centimorgans of DNA.

At the time Daron had no idea he was a donor-conceived child and told Zave that there must have been some kind of mistake.

Daron's parents then finally broke the news to him that they had used a sperm donor to conceive.

Zave told: "It's a pretty sick experience to have to go through."

He struggles in dating life

"Not knowing how many siblings I have has damaged my dating life.”

"When I'm swiping around on Tinder, I don't really know who's related to me or not.” Fors said.

"There will always be a spectre of unknown lingering over me in intimate relationships. Short of genetically testing all of my partners, I will never have 100% certainty that we are not related.”

"People say incest is statistically unlikely but isn't it unlikely that I went to school with my half-brother?" 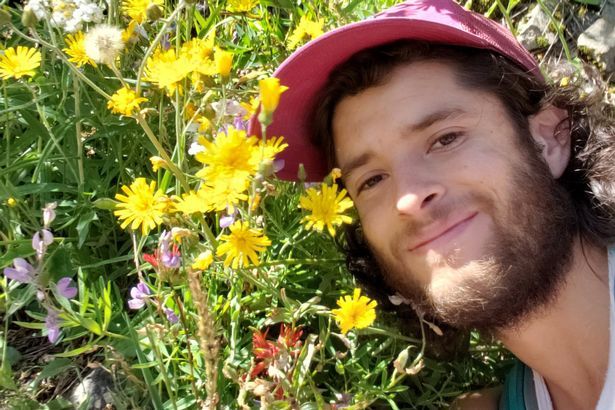 Zave knew he was a donor-conceived child

His mum fell pregnant with him after undergoing artificial insemination (AI) at the now-closed East Bay Fertility Medical Group in Berkeley, California.

She wanted to have a child before she became too old to conceive and selected a completely anonymous sperm donor from a list of 'options', Zave said.

After nine cycles, she fell pregnant and had Zave - raising him as a single parent and letting him know from the outset that he was a donor-conceived child. 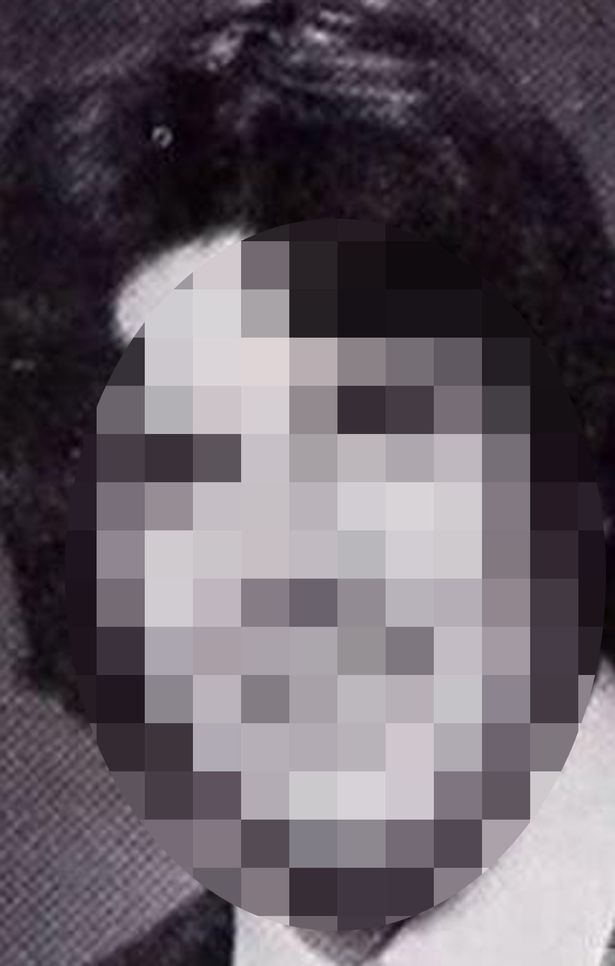 He tracked down his siblings

Zave became determined to track down the rest of his biological siblings.

“My other siblings had similar experiences. Two of them lived within two blocks of each other," he added.

His brother Daron McClennan-Colon only found out he lived few miles down the road with a sister just when Zave approached him on social media.

He continued: "I didn't think I would have siblings. The thought never crossed my mind."

Zave said any unknown siblings of his may not even know that they were donor-conceived. 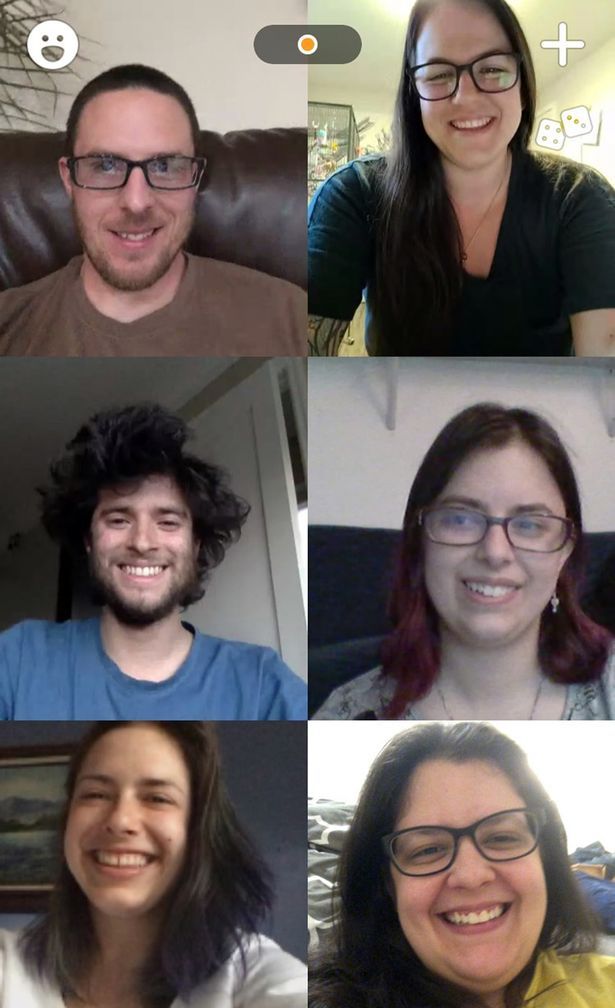 He and his dad exchanged a few emails

Zave said the revelation was 'mindblowing', although their subsequent emails to each other shattered his dreams of reuniting.

"I still had child-like fantasies of what he would be like. Then I found this guy who said 'I guess that's me, what's up?'," he said.

"We didn't have this incredible connection. He gave me simple answers and didn't really ask anything back.

"I asked him why he donated sperm and was expecting a sweet answer because you are creating human life. 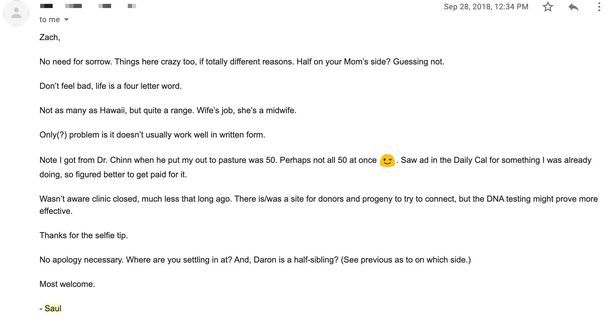 "His response was that he wanted to get paid for something that he was good at and wanted to contribute to the gene pool without being a parent."

The answer made Zave feel like a commodity that his dad had made money from.

Zave no longer speaks to his father after the pain he caused him through his email responses.

Siblings are building bonds with eachother

None of Zave's siblings have decided to contact their biological dad. The siblings are now in the process of building bonds with each other.

Zave said his siblings are 'wonderful people' and he is thankful to know them.

They are all now on a journey to build bonds with each other, even holding group FaceTime and Zoom calls. 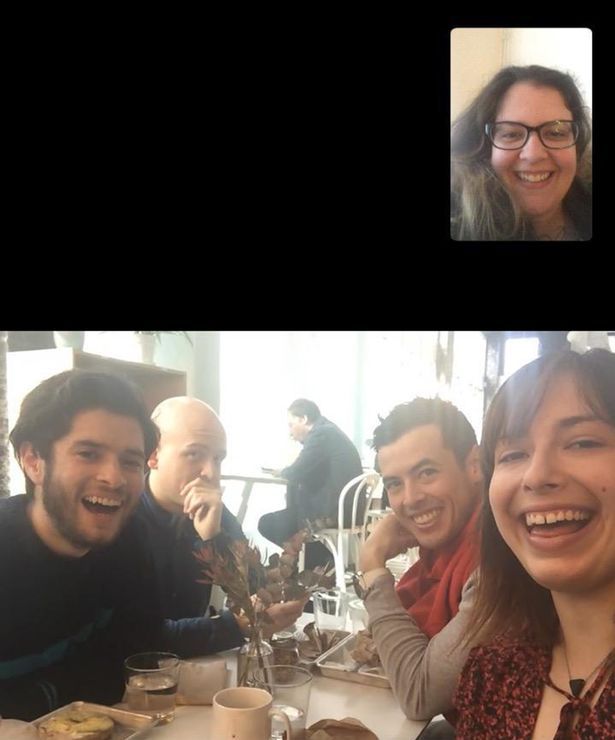