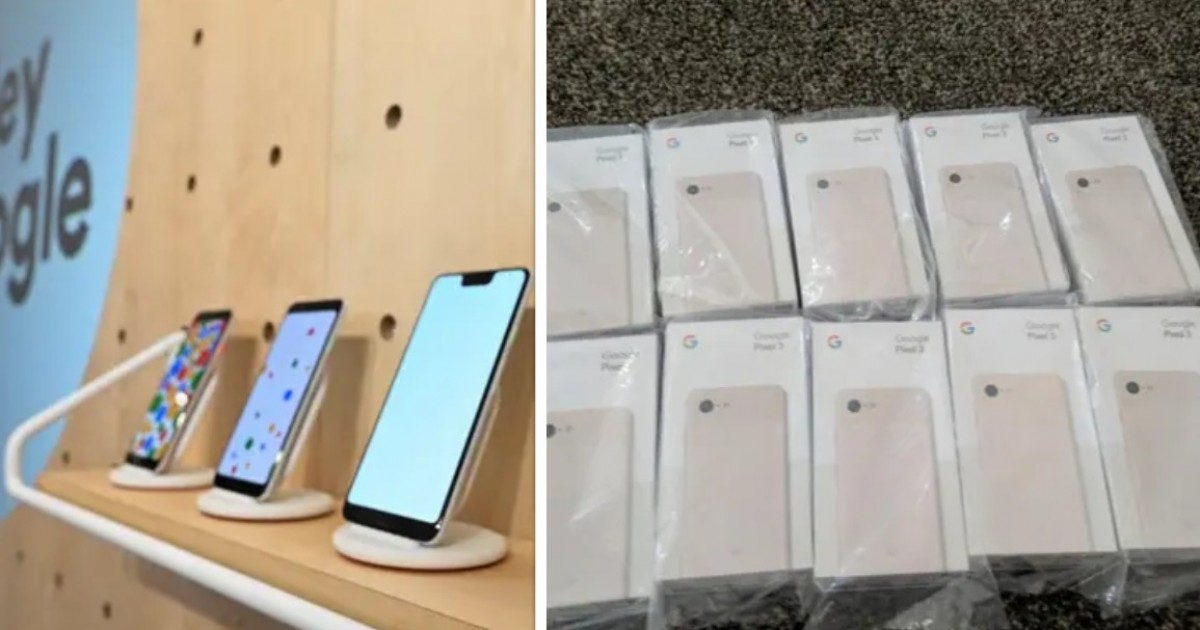 This isn't a joke. This is what happened.

Okay, the first part is understandable. Operating at a rate that makes 'glacial' sound like an attempt at a land speed record? Refusing to accept even a single signal bar? Is your computer unusable due to a broken screen? Whatever your broken phone's symptoms are, you already know the truth: it's broken. 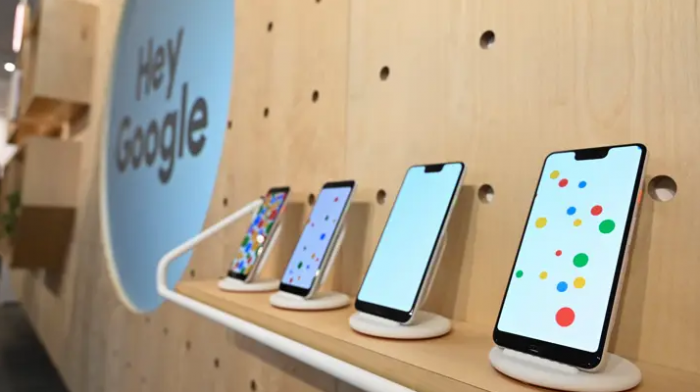 And you've figured out what you'll do next, right? You'll have to go through the agony of calling the manufacturer to request a substitute or a refund. And that's where the strangeness of this man's story begins.

Sharing his bizarre story to Reddit, the man going by the username u/Cheetohz sent a picture of the nine brand new smartphones, with the caption: "Google, I have your phones. You have my money. Let's sort this out."

The anonymous man explained what happened, saying he didn't want to criticize the organization but that he didn't have any other choice. 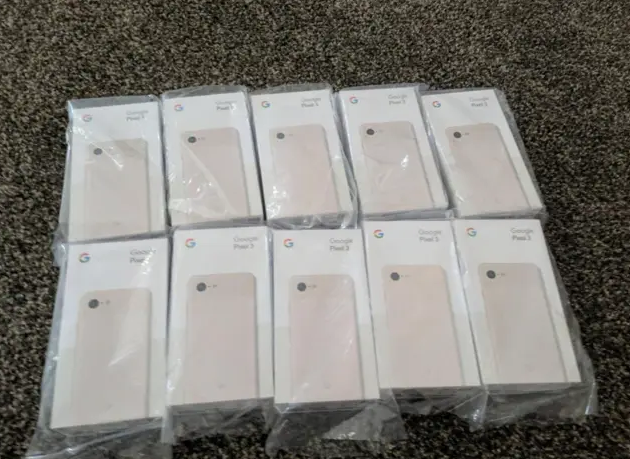 He continued: "Second to last resort to get the support I need. Resorting to bad PR. Hate that it had to come to this.”

"I recently returned a defective white pixel 3, so that I could re-purchase a not pink model. Problem is, I was only refunded $80 (tax) I'm still owed $900 by Google.” 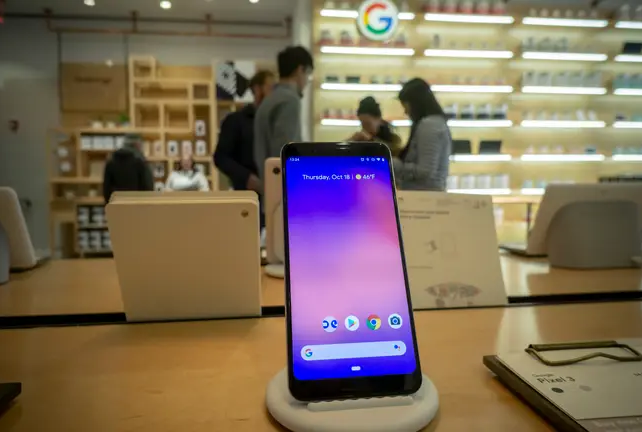 "Well, I want to do the right thing and return them. But I'm not willing to do so until my refund is processed properly. If I don't get the proper support here, I'll be going to attempt to return the extra 9 phones via $1000 COD."

Laying down an ultimatum to the firm, u/Cheetohz added: "If the shipment is rejected, I'll be selling them to recoup my money that wasn't refunded. Again, not the right thing to do but I've run out of patience and options."

Some Reddit users praised the unhappy customer for his post, with one person writing: "I'm dirt poor, but if I had the money to buy one from google and this happened to me I'd sure as hell try to be like you and do the right thing. Selling them is VERY tempting... Kudos! Karma and upvotes!"

There was, thankfully, a happy ending. Following the publication of the post, Google replied to the query on Reddit, asking the customer to contact them so that the supposed mix-up could be resolved.

A representative of the company wrote: "Thanks for bringing this to our attention. I'll send you a private message to get some personal details from you so we can look into this for you."

Later, u/Cheetohz added a follow-up detailing the story's resolution, writing: "24 hours after I made the post, u/pixelcommunity reached out and I gave them the support ID.”

"About 12 hours later I received an email that the credit was in my account. This morning, I checked and confirmed.”

"I've applied this credit towards the balance due on the phone I purchased which will go through at the end of the billing cycle (tomorrow) at which point if there are no problems, the devices will be in The mail to Google.”

"Yeah, it would be nice if I was a bit more in the positive from this due to the effort required by me, but as long as I'm made whole, there's not much to complain about. Thanks to the kind souls who guided the previous thread, that means a lot to me."

"I hope Google had learned a good takeaway from this and can work to better serve the entire community. Probably not, but we can always dream."