Man Wears Creepy "Are You 18?" Shirt And The Internet Hates It

Posted by in Cringey On 3rd September 2021
ADVERTISEMENT

A man is being criticized after he was filmed walking about wearing a shirt with the words “Are you 18?” on the back. The video says, “Why would you wear something like this?” 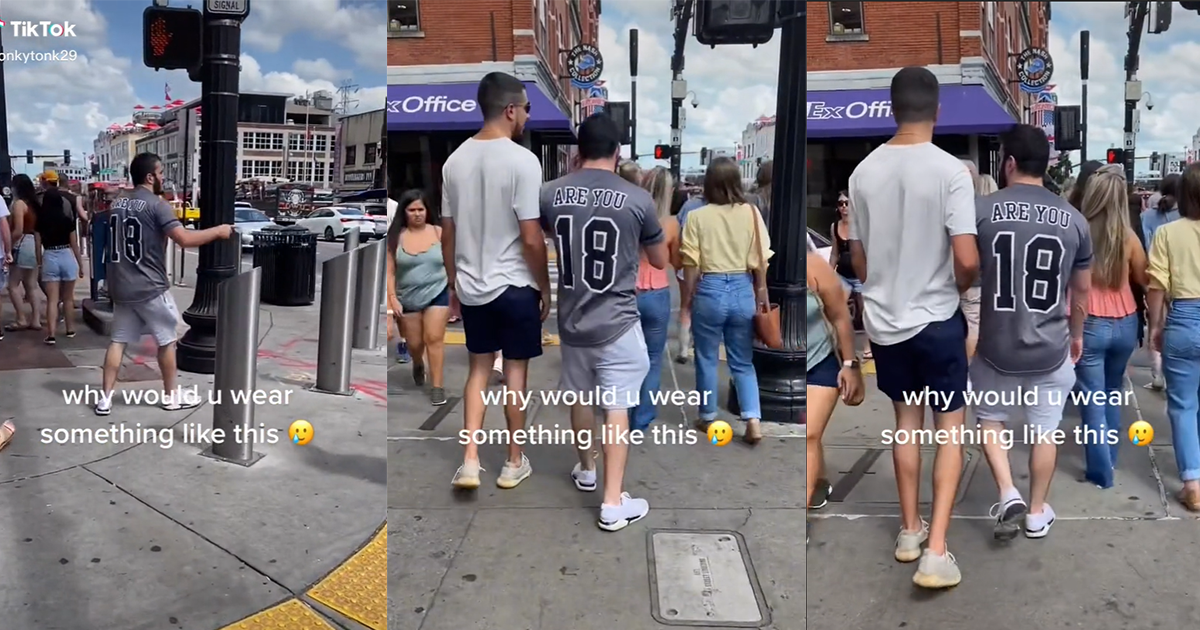 A TikToker was going about their day when they came across a man wearing an incredibly creepy shirt which said “Are you 18?” on the back.

♬ PUT ME IN A MOVIE - Stargirlvibes

They captioned the video, “Why would you wear something like this?” and the internet agrees. The creepy message has since been endlessly roasted considering it insinuates an inherently paedophilic message. 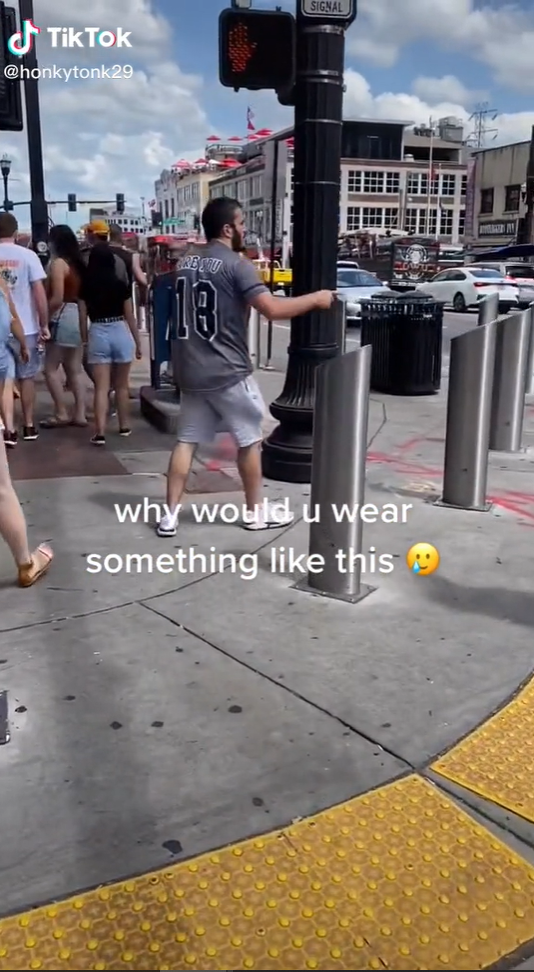 One commenter tried to defend the man saying, “There’s nothing wrong with the shirt. He’s just making sure anyone he hits on is 18+. It is kinda weird but it’s good that he doesn’t like minors.” 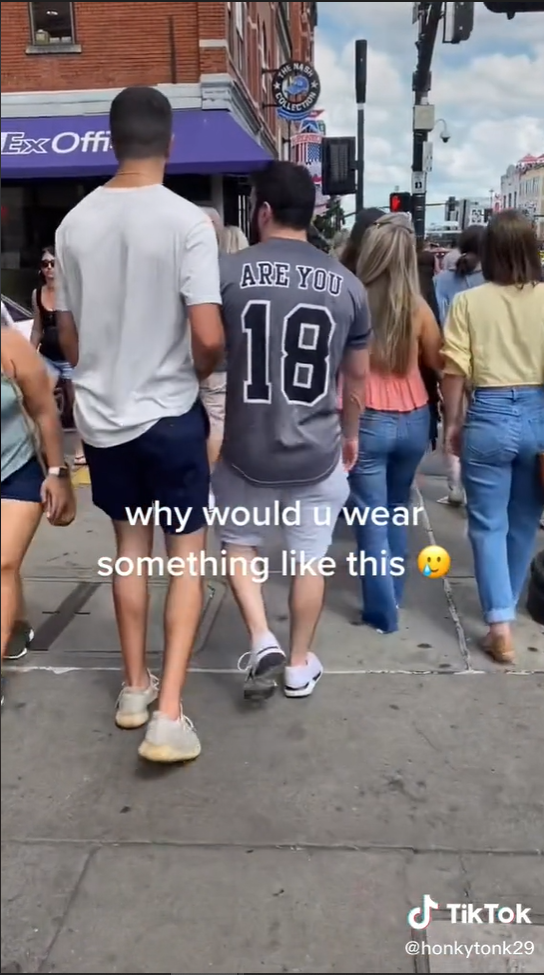 But another commenter clarified why this shirt was more creepy than it seems on the surface. “If he has to wear a shirt like that because the women he’s hitting on could pass as minors, it’s a little creepy to me, and the claim that he likes little girls still applies.” 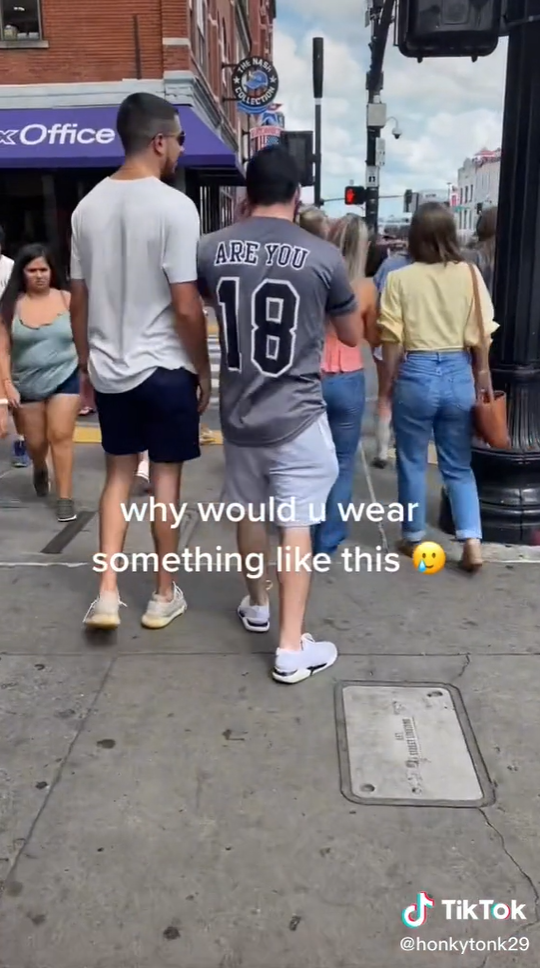 While there is no further information on who the man is or where the video was filmed, it has still been endlessly roasted for its strange message.

This woman said that as a female she has no compulsion to prey on younger women.

Another commenter said that just because it's legal, it's not necessarily right.

This one was just happy the man came with his own warning sign.

While this user was disappointed by men in general.